Even in stock form, the Ford Falcon XR6 Turbo is a formidable machine. It’s packing a turbocharged Ford 4.0L inline six-cylinder engine that produces 362 horsepower and 393 pound-feet of torque, which is mated to a fortified FoMoCo six-speed manual transmission and limited-slip rear differential. The Ford Falcon XR6 Turbo is also surprisingly quicker than its V8 counterpart, the XR8. 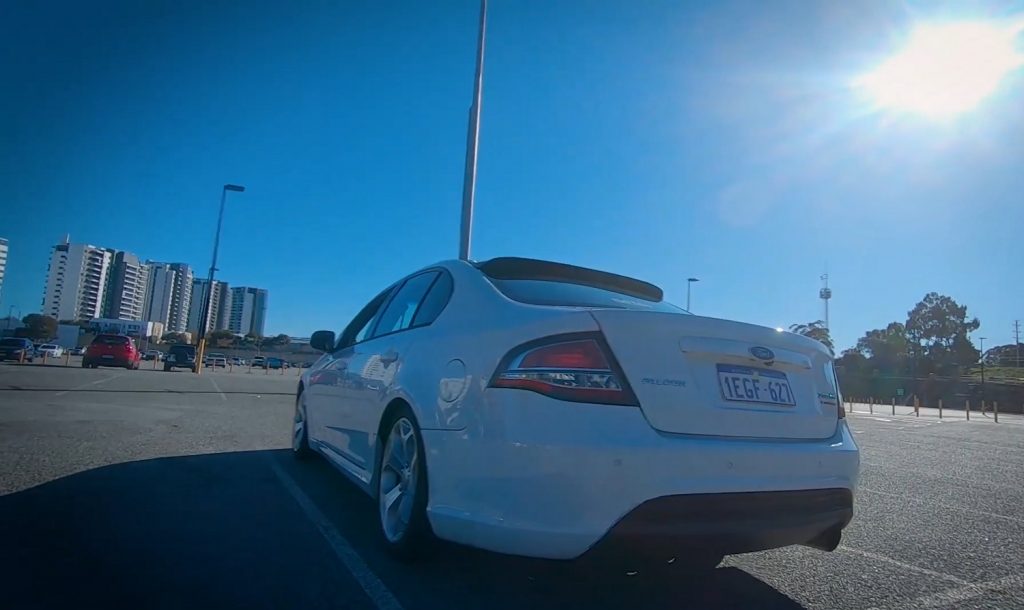 Like most modern performance vehicles, the XR6 Turbo is capable of producing much, much more power, however. And the subject of this video has in fact received a bit of a boost, to the tune of 600 horsepower at the wheels.

The engine has been treated to ARP valve springs and head studs, 1,000cc injectors, a Garrett 3582 turbo from a Falcon F6, and an Ultrex four-inch exhaust. The transmission is surprisingly stock, but the owner does plan on installing an external heat exchanger in the near future. 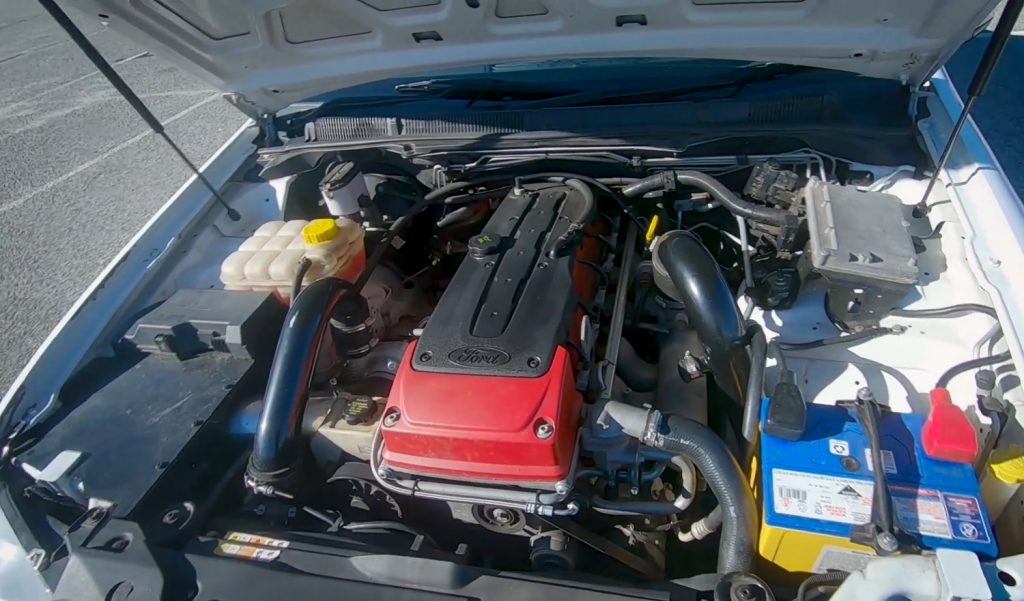 The Falcon has been lowered on a set of Kings springs, but is still running the stock shocks. The brakes are original as well, along with the 18 inch wheels. The owner says that he takes the car to the drag strip occasionally, but not the track, so those things aren’t quite as important. The Falcon ran a 12.0 flat quarter-mile with the stock turbo and around 440 horsepower, so we imagine it’s a bit faster now. 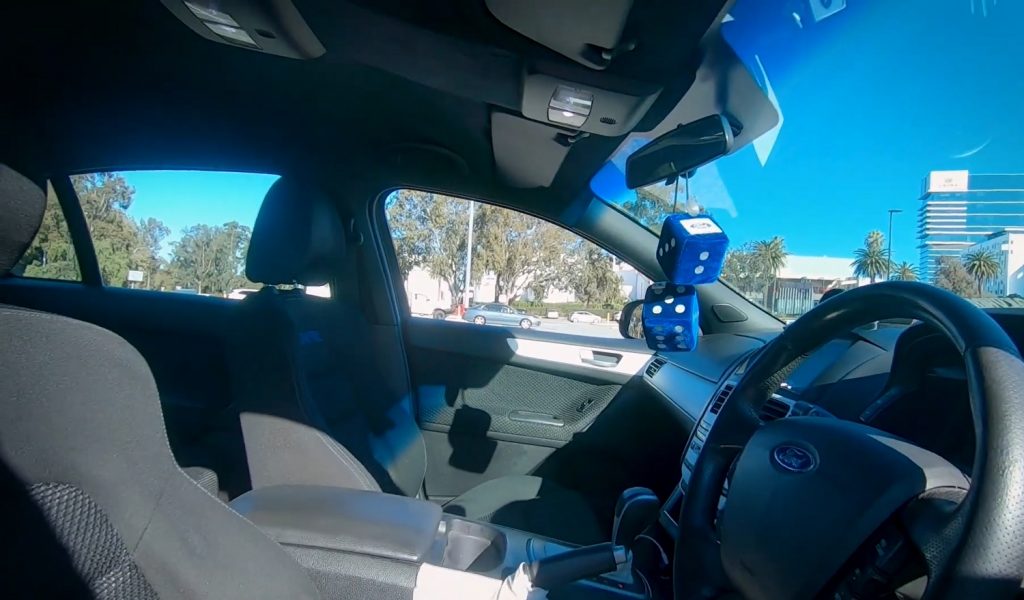 The video’s host certainly seems to think so, as smashing the gas pedal instantly puts a smile on his face. It’s pretty easy to see that once the turbo spools up, this Falcon XR6 Turbo is more than capable of covering ground in a hurry. Plus, if the owner ever feels like he needs more, this platform is plenty capable of it, too.

We’ll have more cool rides like this to share soon, so be sure and subscribe to Ford Authority for more Ford Falcon news and ongoing Ford news coverage.