The Mercury Marauder first appeared back in the early 1960s in the form of a trim level for standard coupes from the automaker before returning in 1969 as a fastback version of the Marquis. Then, the Marauder name disappeared for decades before resurfacing in 2003 as one of the coolest high-performance sedans the world has ever seen. 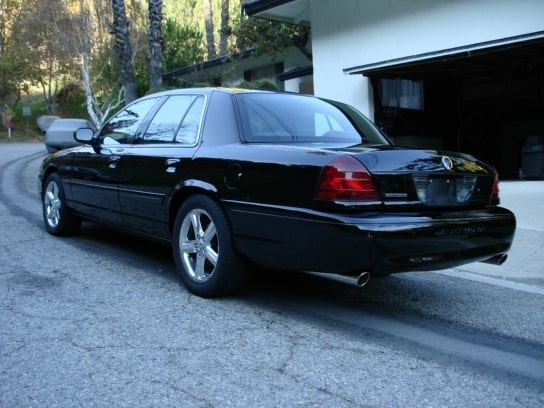 The 2003-2004 Mercury Marauder was a high-performance version of the Grand Marquis four-door, rear-wheel-drive sedan, which shared Ford’s Panther platform with the Lincoln Town Car and Ford Crown Victoria. But the Marauder was a special car, with upgraded suspension, chassis, and powertrain components. 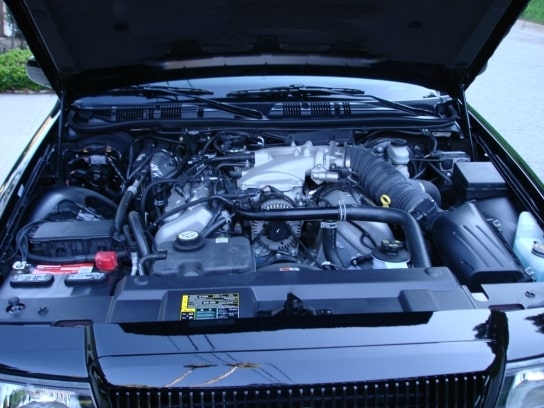 That started under the hood, where the Marauder was fitted with Ford’s 4.6L dual-overhead cam V8, which produced 302 horsepower and 318 pound-feet of torque, mated to Ford’s four-speed automatic transmission and limited-slip rear differential with 3.55 gears. The Marauder also came equipped with the same heavy duty brake and suspension components as Ford’s Crown Victoria Police Interceptor. 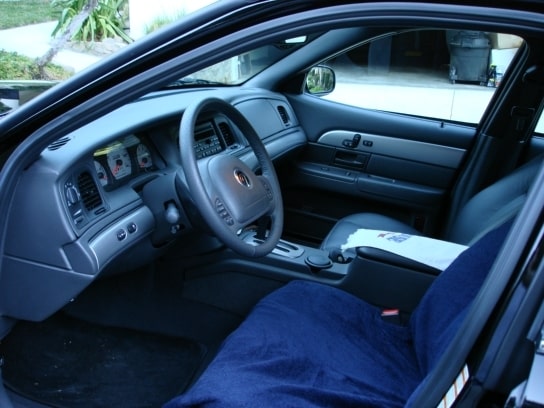 The Marauder is easy to identify on the outside, thanks to a monochromatic appearance and 18 inch five-spoke wheels with throwback 1960s Mercury logos in the center. The Marauder was available in four different colors, but an overwhelming number of buyers chose to go with black, probably because it lends the sedan a sinister look befitting of its performance. 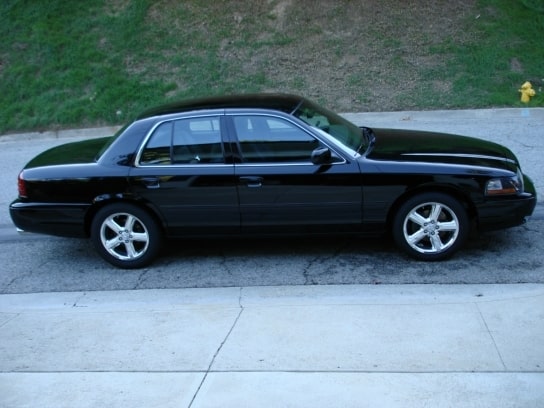 Only 11,052 Marauders were produced over two model years, making them a popular collector’s item today. But this gorgeous example we spotted for sale over at Autotrader is going for quite the premium price – an astounding $69,500. Regardless, it has only 4,617 miles on the odometer, so we’d be hard pressed to find a nicer one out there. 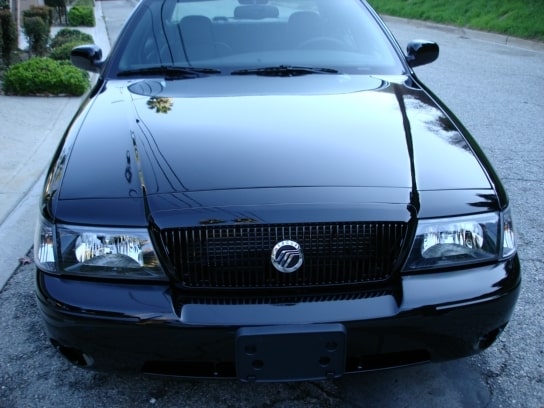 The seller also notes that this ’04 model is one of the last to roll off the assembly line, as they ordered it on the last day possible. Otherwise, it’s loaded with every factory option save for the moonroof. The car is one of 3,214 produced for the 2014 model year, 1,237 of which were painted black. So it’s fair to say that it’s a pretty rare car. 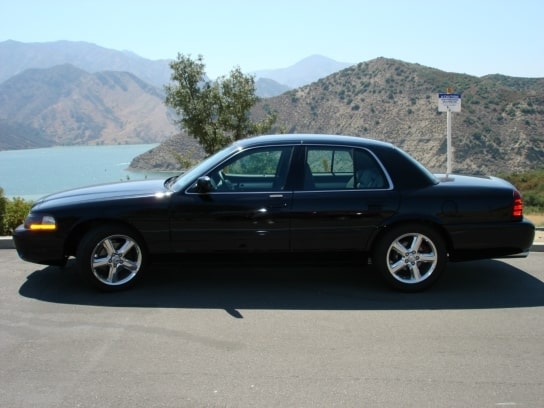 Perhaps more importantly, it’s also one of the nicest, lowest-mile 2004 Marauders on the planet. Whether or not that makes it worth nearly $70k, well, that’s for buyers to decide.

We’ll have more cool collectible rides like this soon, so be sure and subscribe to Ford Authority for more Mercury news and non-stop Ford news coverage. 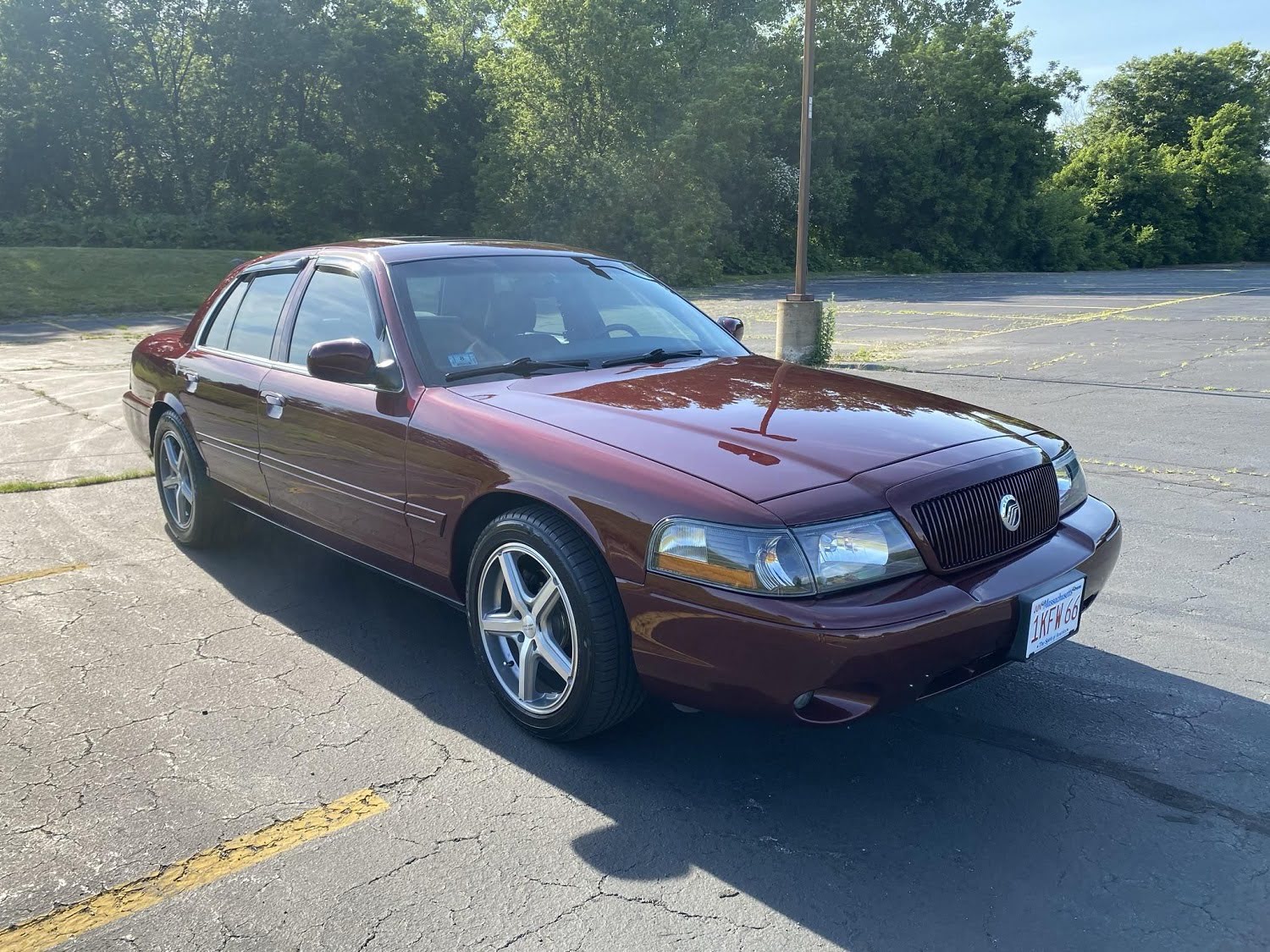