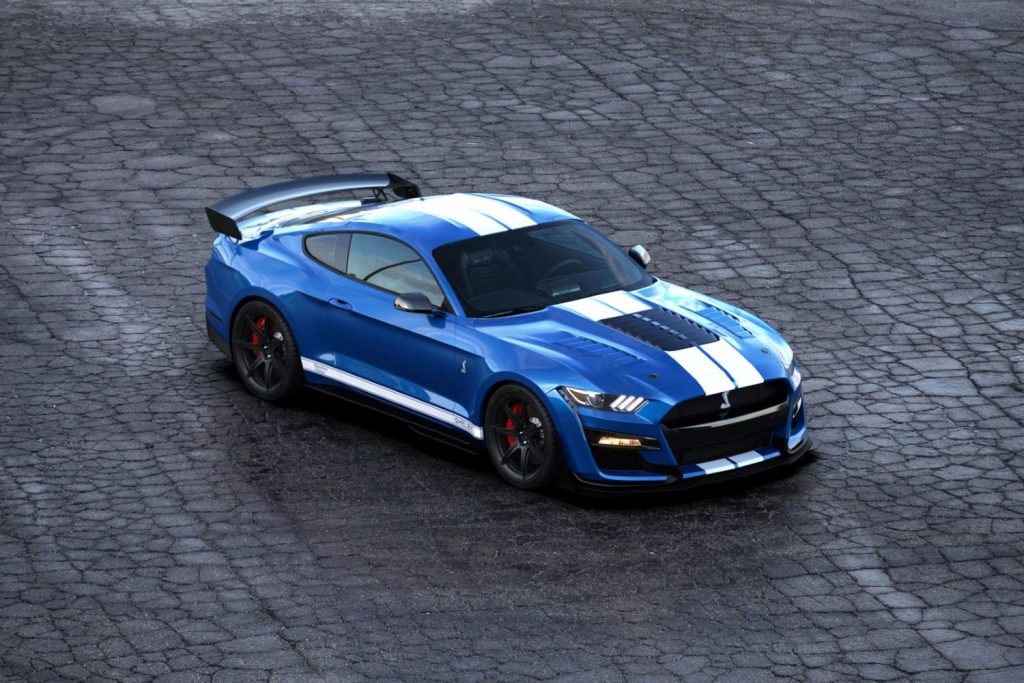 The 2020 Ford Mustang Shelby GT500 qualifies as a performance bargain, assuming one can obtain one at MSRP and without paying a hefty dealer markup. Otherwise, a base GT500 can be had for as little as $70,300, which is a pretty solid deal for a car that makes 760 horsepower and can lap tracks faster than many supercars that cost two to three times as much. But for those that want a little more, the new Shelby GT500 Signature Edition offers exactly that. 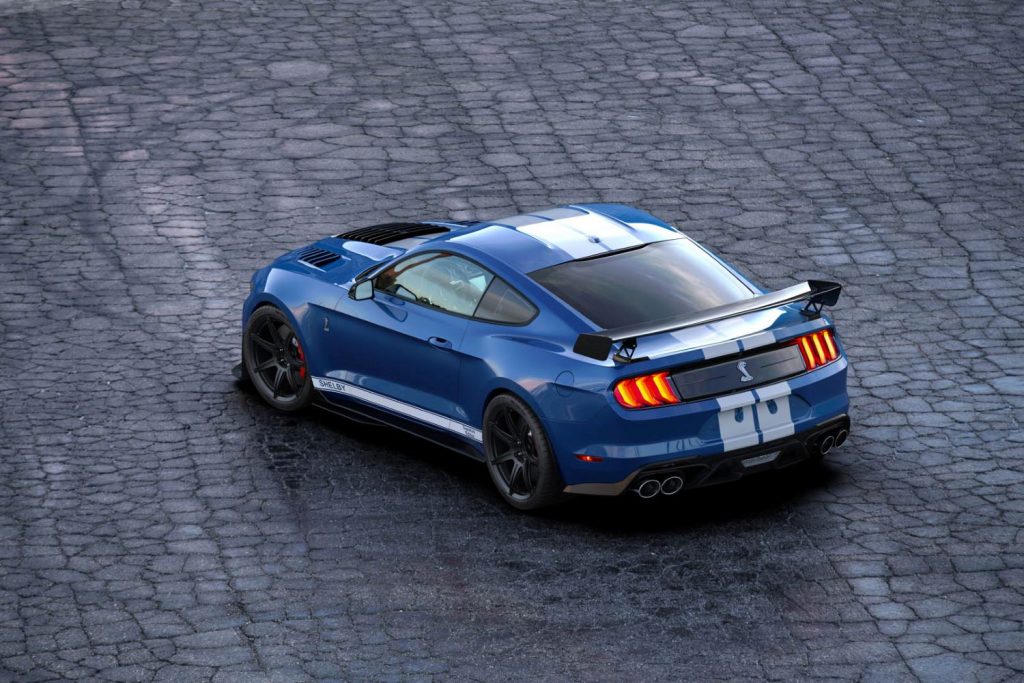 Yes, Shelby American is now selling its own special version of the latest GT500, with even more performance than the stock version. Shelby has made a few modifications to Ford’s 5.2L Predator V8 that include a new supercharger pulley, which boosts output to an even 800 horsepower. On top of that, a high volume intercooler and heat exchanger aim to keep the temps down under the hood. 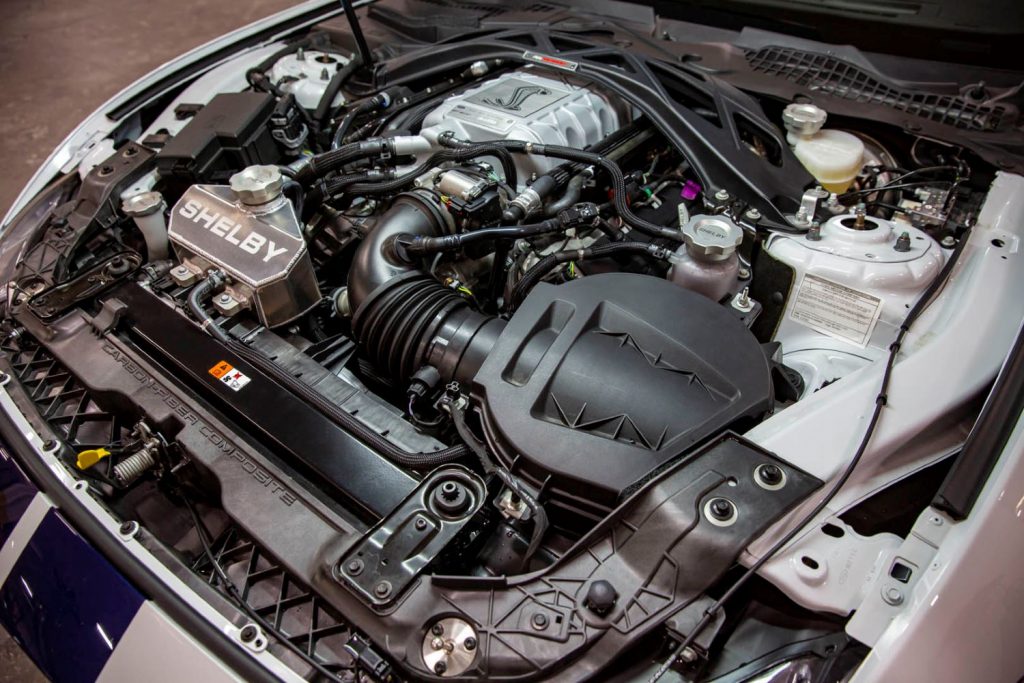 The suspension of the Shelby GT500 Signature Edition has received a host of upgrades as well, including stronger half shafts to handle the extra power, track-focused lowering springs and thicker sway bars, caster camber plates, extended and hardened wheel studs, and a complete suspension recalibration. Shelby has also added its own one-piece forged aluminum Monoblock 20×11 inch and 20×11.5 inch wheels, which are wrapped in “performance spec tires.” 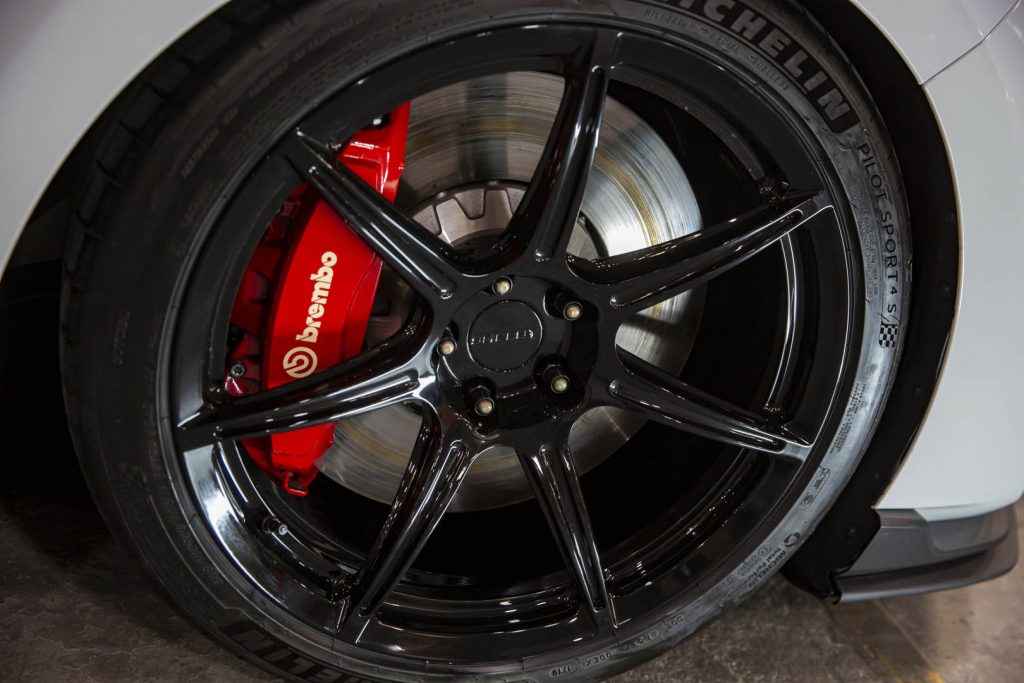 On the outside, the Shelby GT500 Signature Edition has received some updates in the form of a dry carbon fiber ventilated hood that’s 30 pounds lighter than the stock unit, hood struts and Shelby hood locks, billet engine caps, and Shelby stripes and badges. Inside the cabin, recovered leather seats and an individually numbered dash plaque lets occupants know that this car is something extra special. 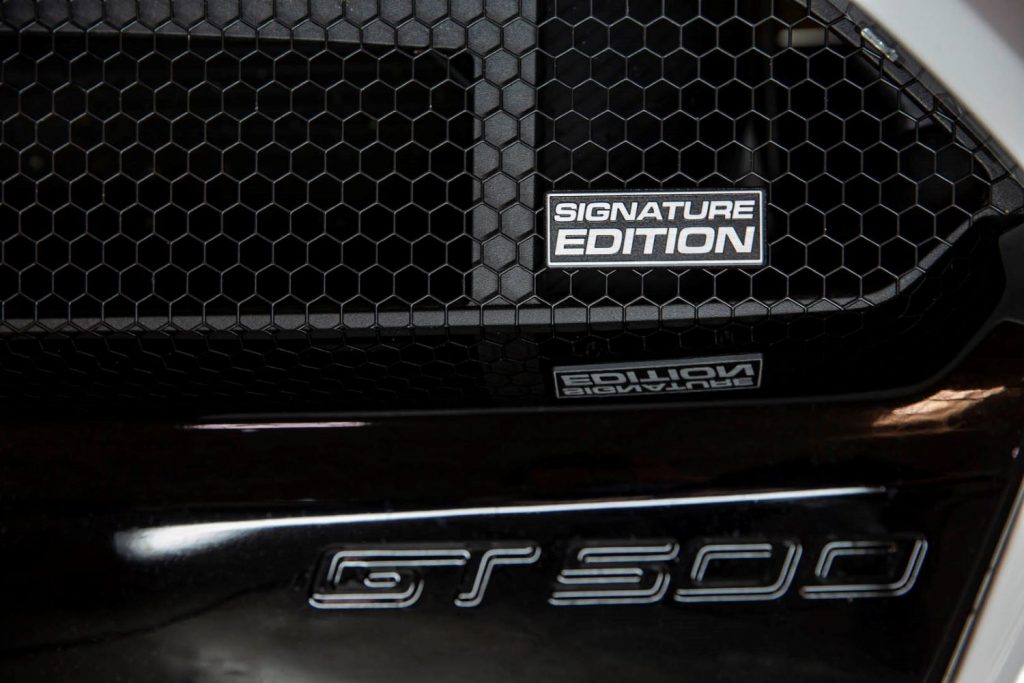 Those that want even more have a series of options to choose from, including a wide body kit, painted stripes, a Shelby Carbon Fiber Package, rear seat delete with a harness bar, Michelin Sport Cup 2 tires, and even factory delivery of their new ride. 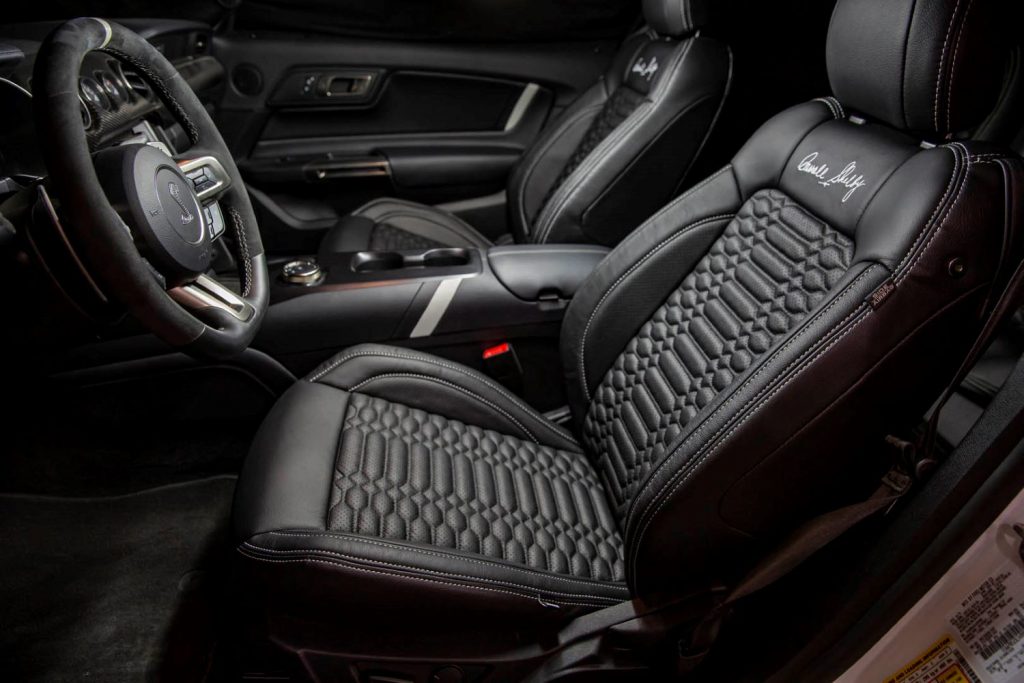 The Shelby GT500 Signature Edition costs $29,995, which doesn’t include the cost of the car or shipping it to Shelby American headquarters in Las Vegas, Nevada. That’s obviously a lot of dough for 40 horsepower, but there’s more to the package than that. Plus, only 100 units will be produced each model year, which makes the GT500SE a rather rare beast, indeed. 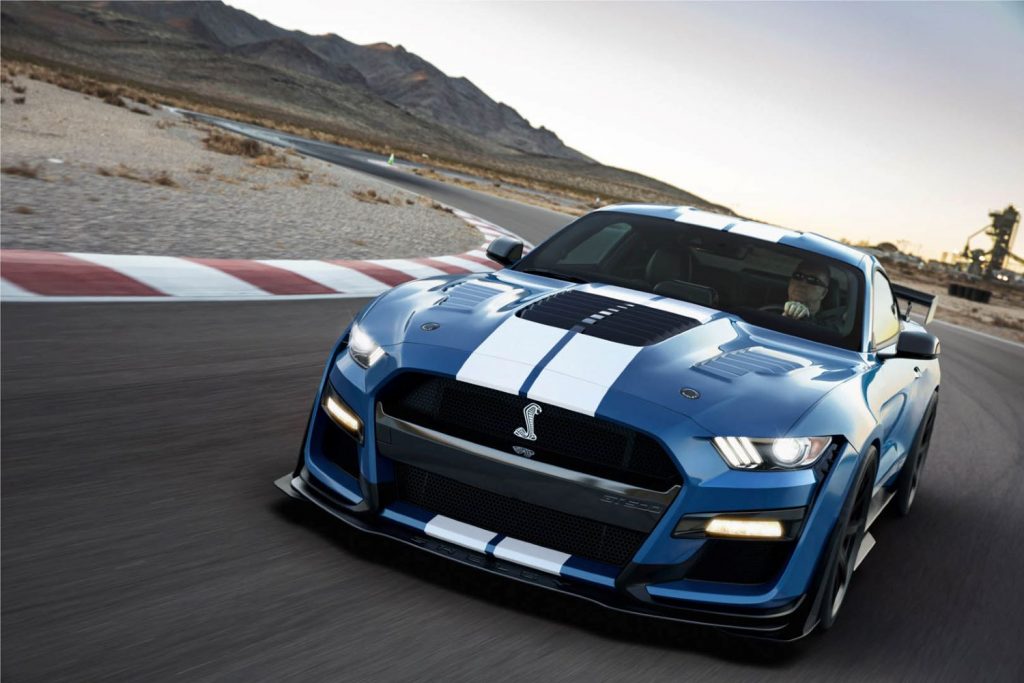 We’ll have more special edition Mustangs like this to share soon, so be sure to subscribe to Ford Authority for more Ford Mustang news and around-the-clock Ford news coverage.