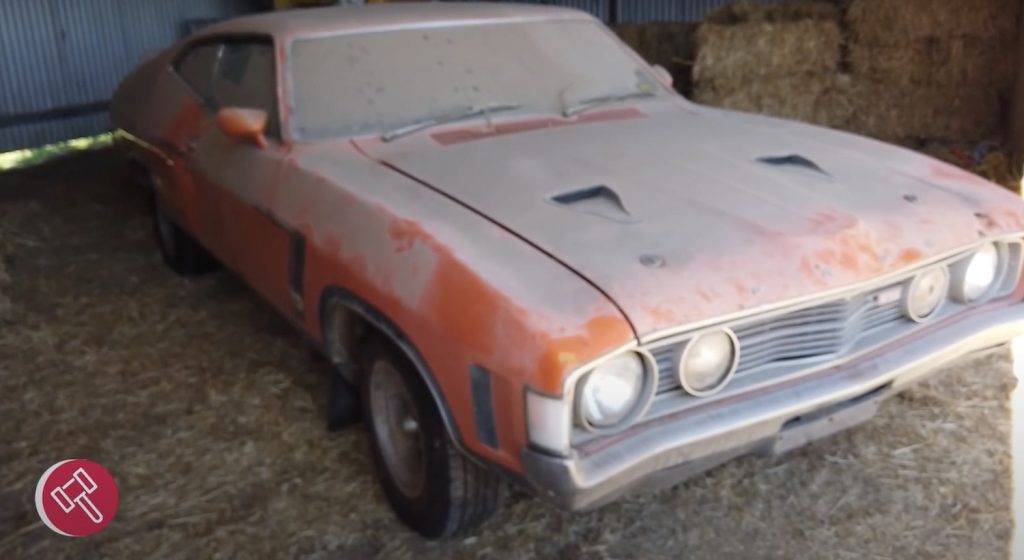 We’ve shared some amazing Ford barn finds with you over the years, and what we have for you today is another incredible discovery: a genuine 1973 Ford Falcon XA GT RPO 83 hardtop that was rescued after spending decades in an Australian chicken coop. 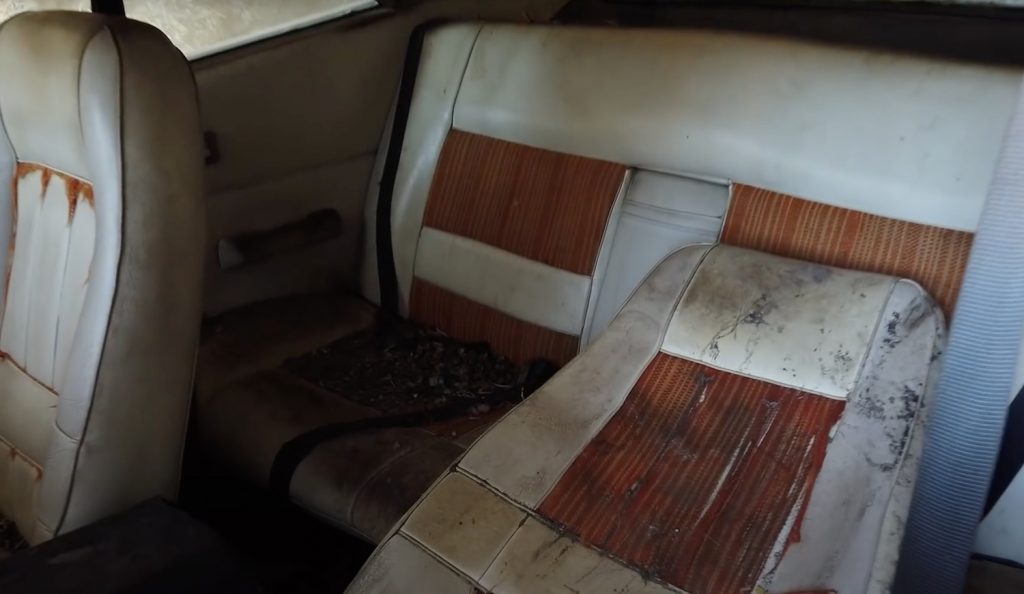 FoMoCo built and sold the Falcon in North America from 1960 through the early 1970s, but it was Ford Australia that picked up the Falcon torch and ran with it until 2016. FoMoCo Australia took over design, development, and manufacturing of the car, and sold a whole bunch of them over the years. 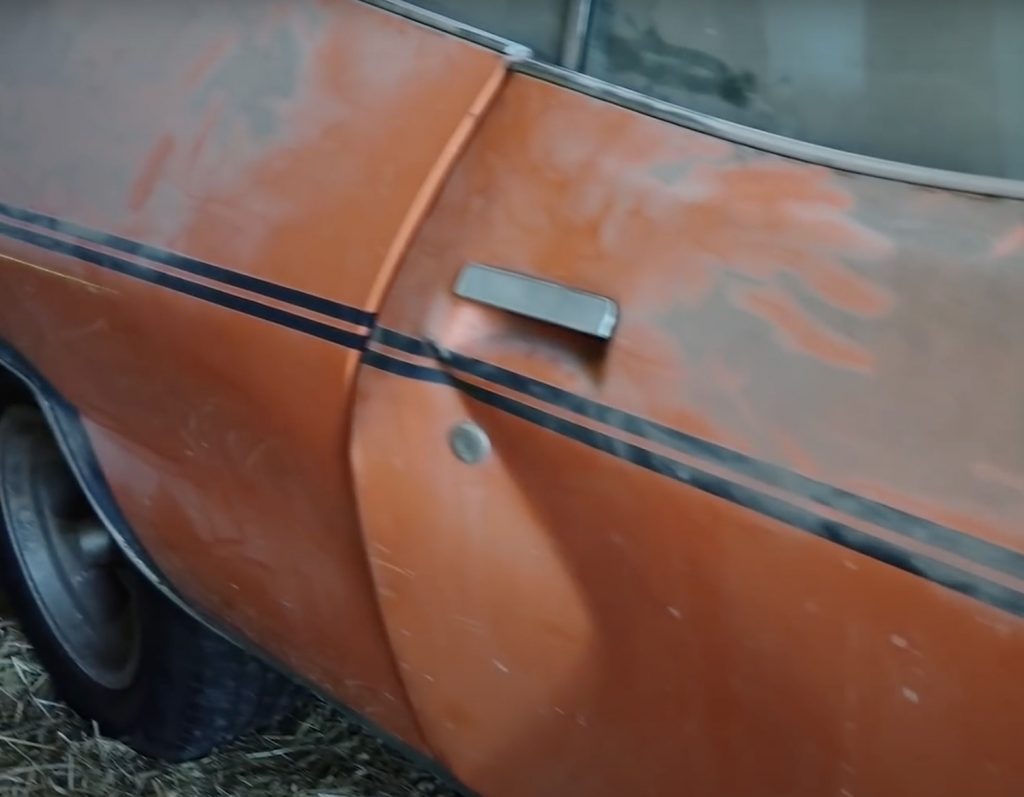 This particular Falcon is finished in a special orange color called “MacRobertsons Old Gold” (yes, it’s the actual name of the hue). The car ended up sitting in a chicken coop for 32 years after its original owner parked it when the insurance became too expensive in 1988. 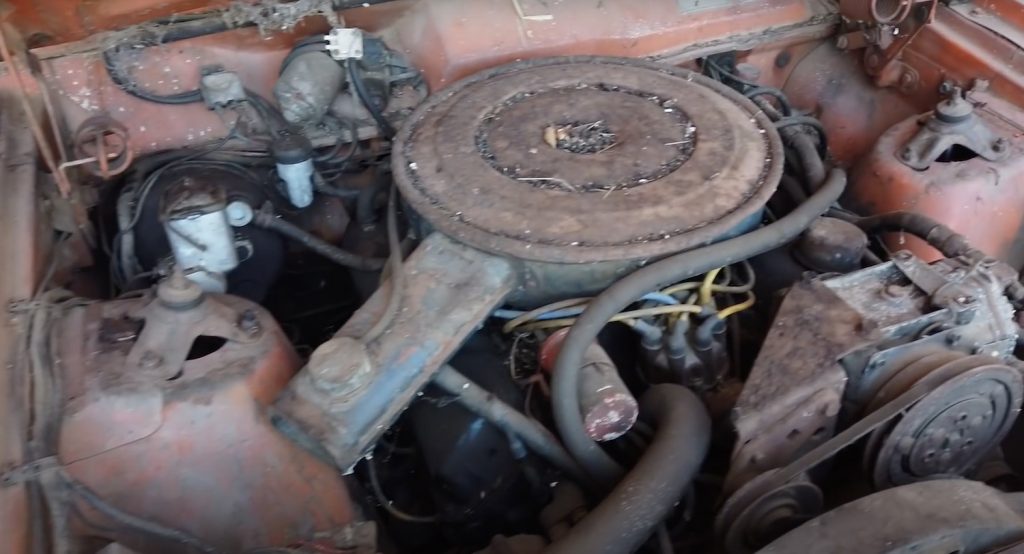 The 1973 Ford Falcon GT RPO 83 was about as loaded as the car could be, with with a 351 cubic-inch V8. This particular model is mated to a four-speed manual transmission. At its prime, this two-door beaut was praised for being a high performance tourer with a strong engine and excellent handling. On top of that, this particular car came equipped with all of the options, including power windows, power steering, air conditioning, factory window tint, and dealer-installed mag wheels. 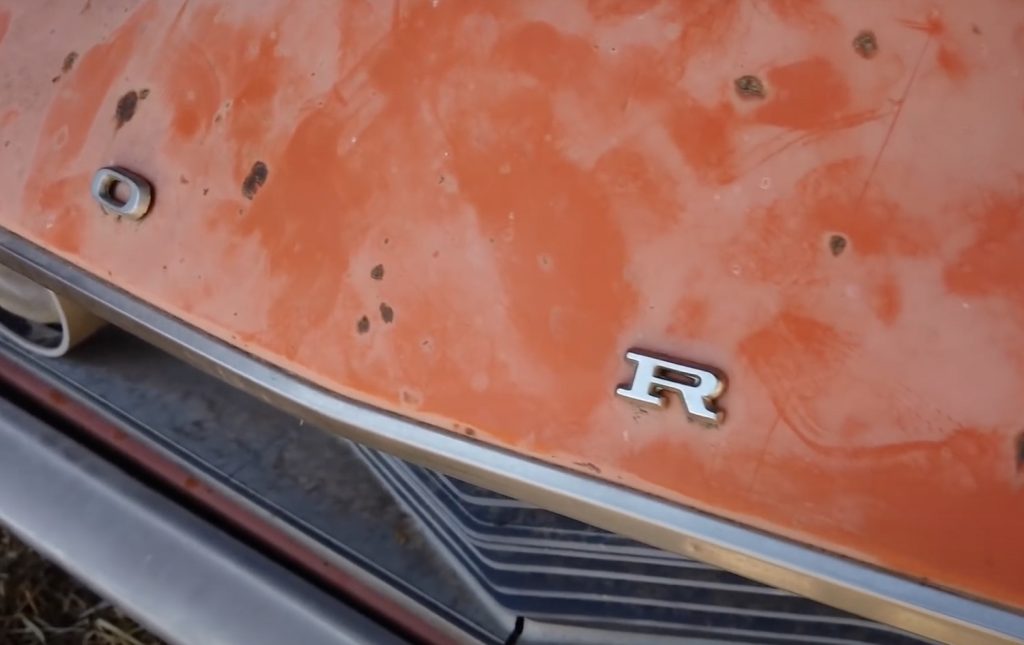 The original owner recently passed away, leaving the car (and presumably its chicken coop-garage) to a new owner, who in turn decided that it needs a new home. The car crossed the auction block with a final price of $300,909 Australian dollars, or $215,000 USD, at the current exchange rate.

One of the reasons for the high price is that this car is one of one. It was one of only three built in that color, and is one-of-one when it comes to the actual equipment on the vehicle. 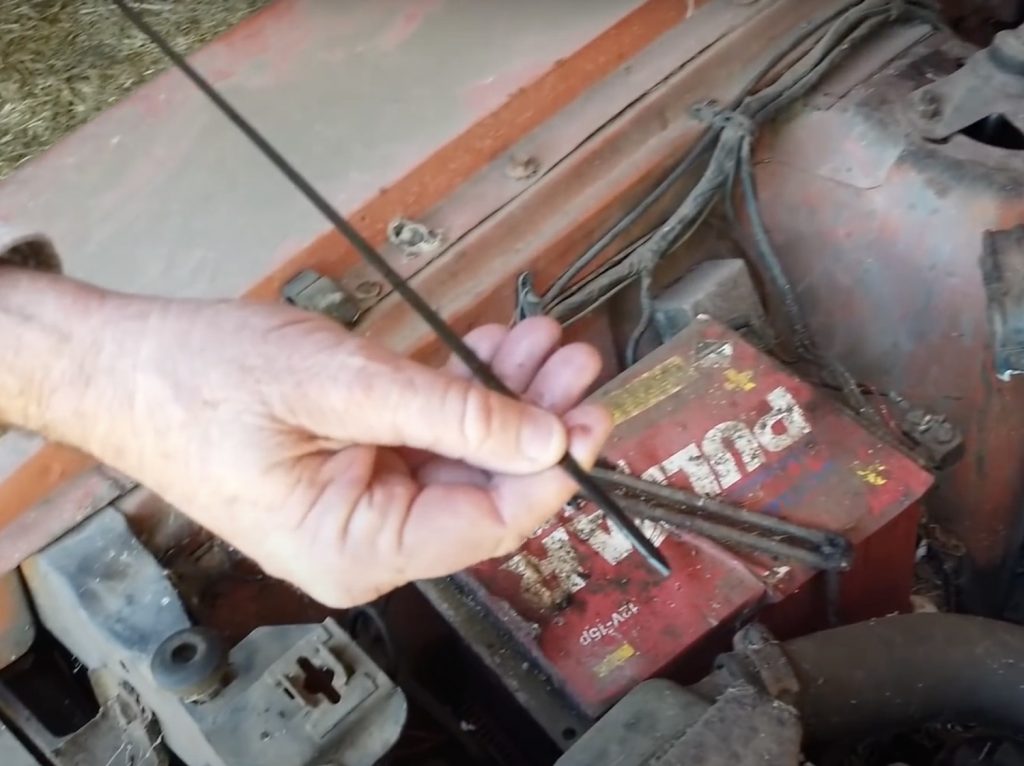 That said, it’s clear from this video that this won’t be anyone’s daily driver anytime soon. The white and orange interior is covered in mold and what appears to be chicken droppings, and the body is in dire need of some R&R. That said, the engine still has decent oil levels, the fuel seems ok, and the brakes aren’t seized, so it’s not all bad news for the new owner.

We’ll have more amazing Ford barn finds like this soon, so be sure to subscribe to Ford Authority for more Ford Falcon news and 24/7 Ford news coverage.