Back in May, we reported on an interesting project dubbed the Team Fordzilla P1 Concept, a race car designed in collaboration between Ford designers and the gaming community entirely through virtual reality. Now, after months of hard work, Ford has unveiled its virtual racer to the masses. 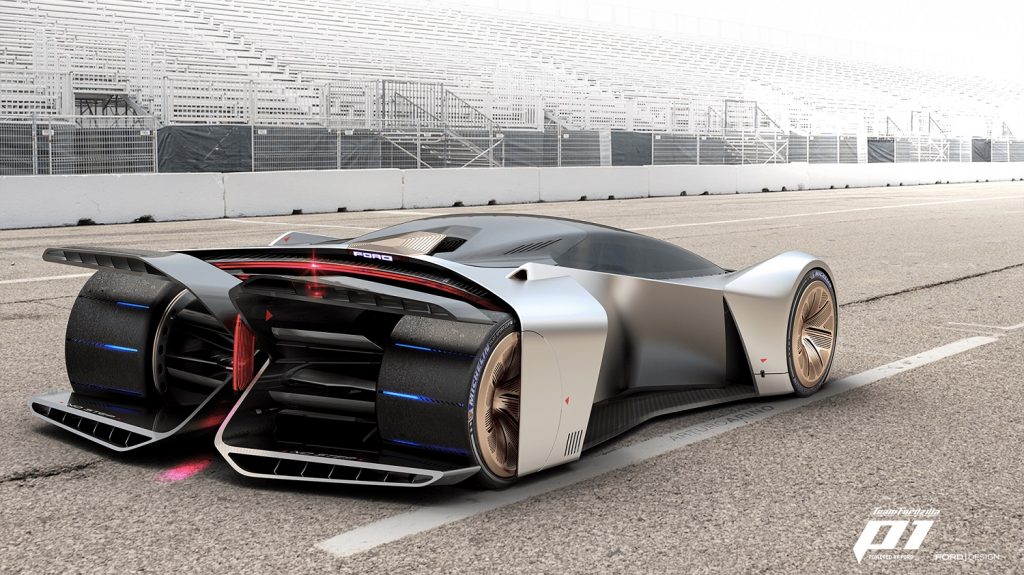 The Team Fordzilla P1 Concept was developed under the code name Project P1 and was created with fan votes on Twitter at different design stages. Gamers decided on elements including seating position, cockpit style, and drivetrain before Ford designers worked up their interpretations of the brief. 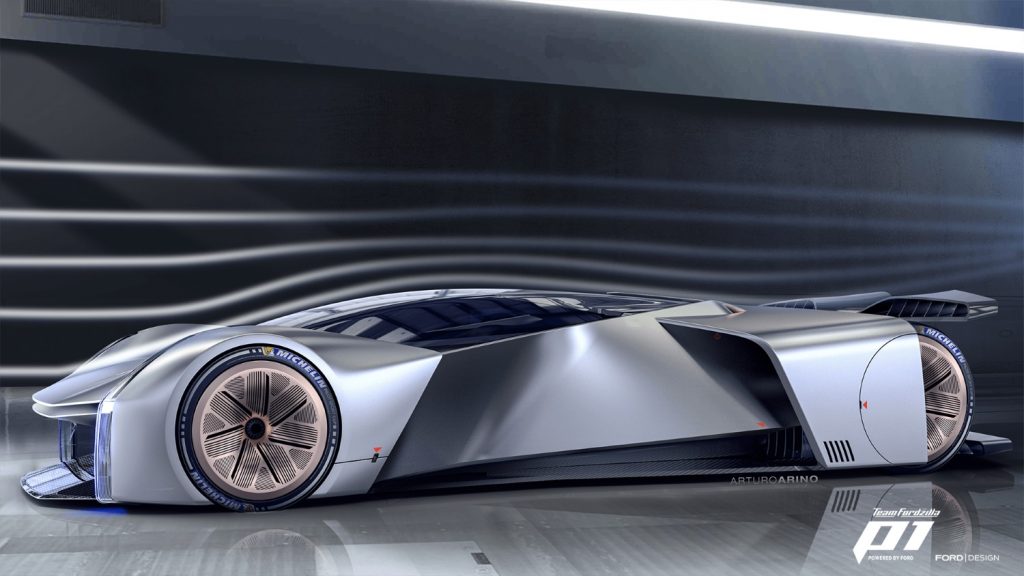 Two designs were put forward for the final poll, with the car by Ford exterior designer Arturo Ariño emerging victorious, gaining 83.8 percent of the votes. Close to 250,000 fans let their preferences be known throughout the polling process. 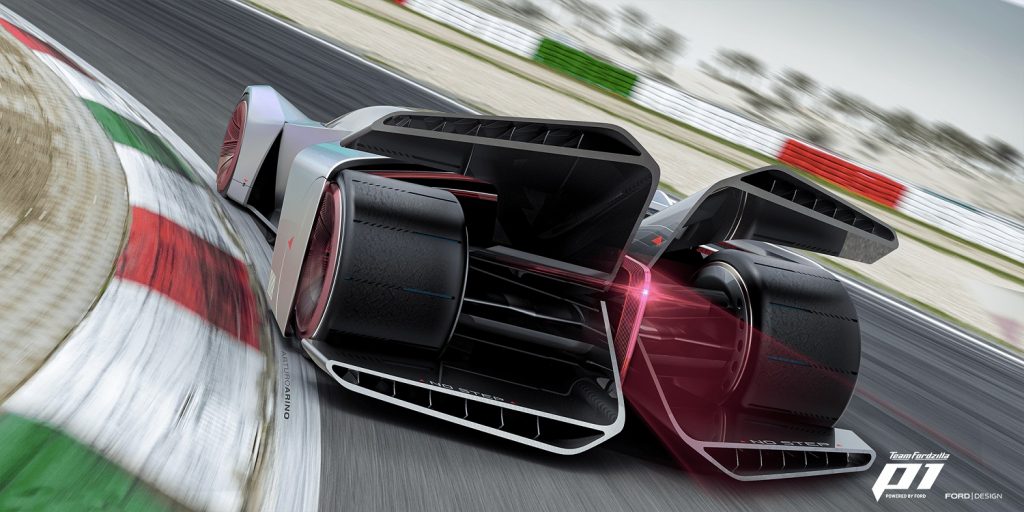 With inspiration from the Ford GT, Ariño’s design employs unique touches like morphing technology on the body to offer the stability of a longtail racer on the high-speed straights of Le Mans, or a shorter body for tighter circuits like Monaco. For fans wondering when they may get to drive the vehicle in-game, Ford hinted it is in advanced discussions with a major games developer to introduce it into a popular racing game in 2021. 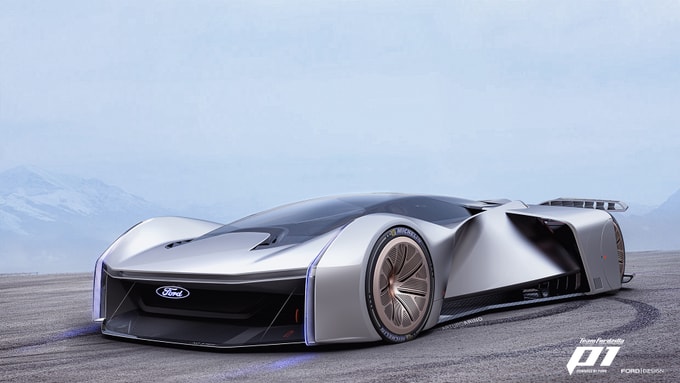 Ford also announced that it will build a life-size scale model of the Team Fordzilla P1 Concept before the end of the year, something it has already started to create at its design studios in Cologne, Germany. This is part of its continuing theme of exploring the parallels between the real-world and the virtual one, with learnings from design in the digital world being applied to concepts for reality. 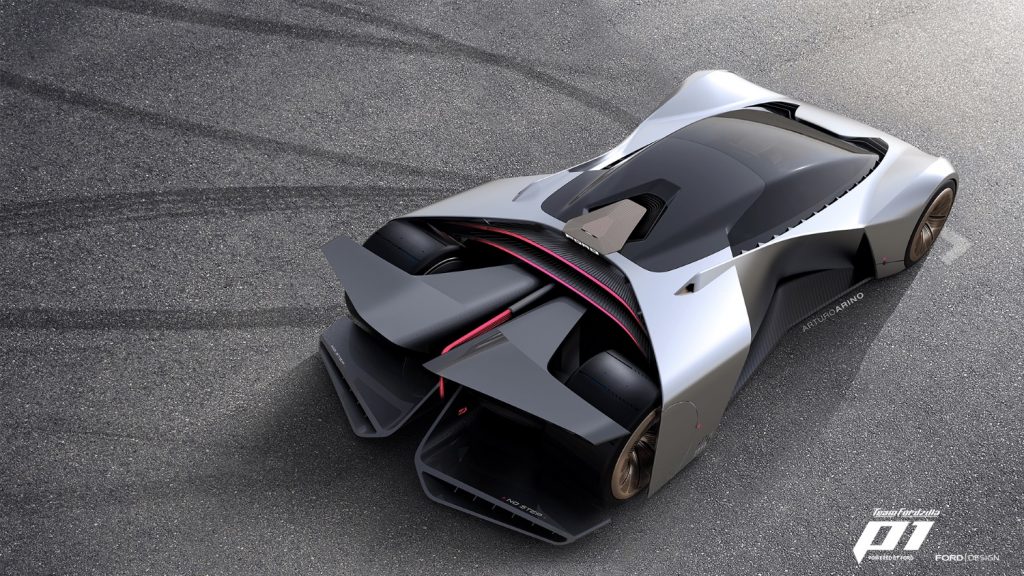 “Project P1 took me to the beginning of it all,” Ariño said. “The reason why I became a car designer in the first place was to design something never seen before and something that pushes the boundaries. This vehicle will be visually stunning, and while it will push the gamer to the limits of focus and reflexes, it will also be hugely rewarding to drive.”

We’ll have more on Ford’s virtual race car soon, so be sure to subscribe to Ford Authority for ongoing Ford news coverage.