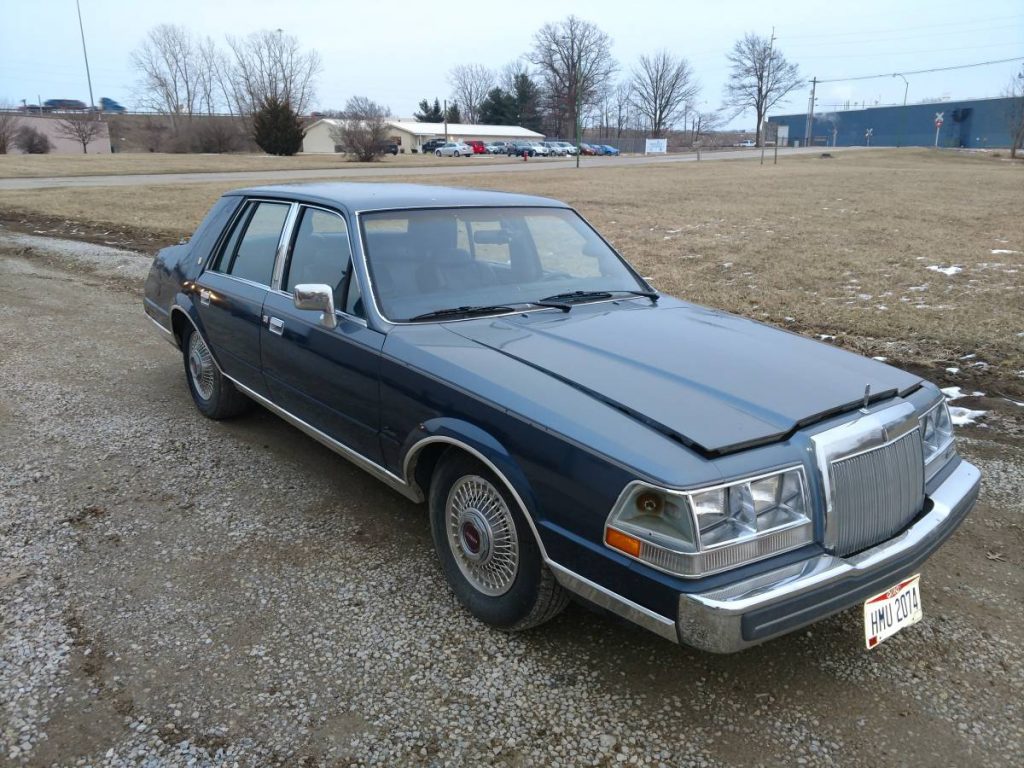 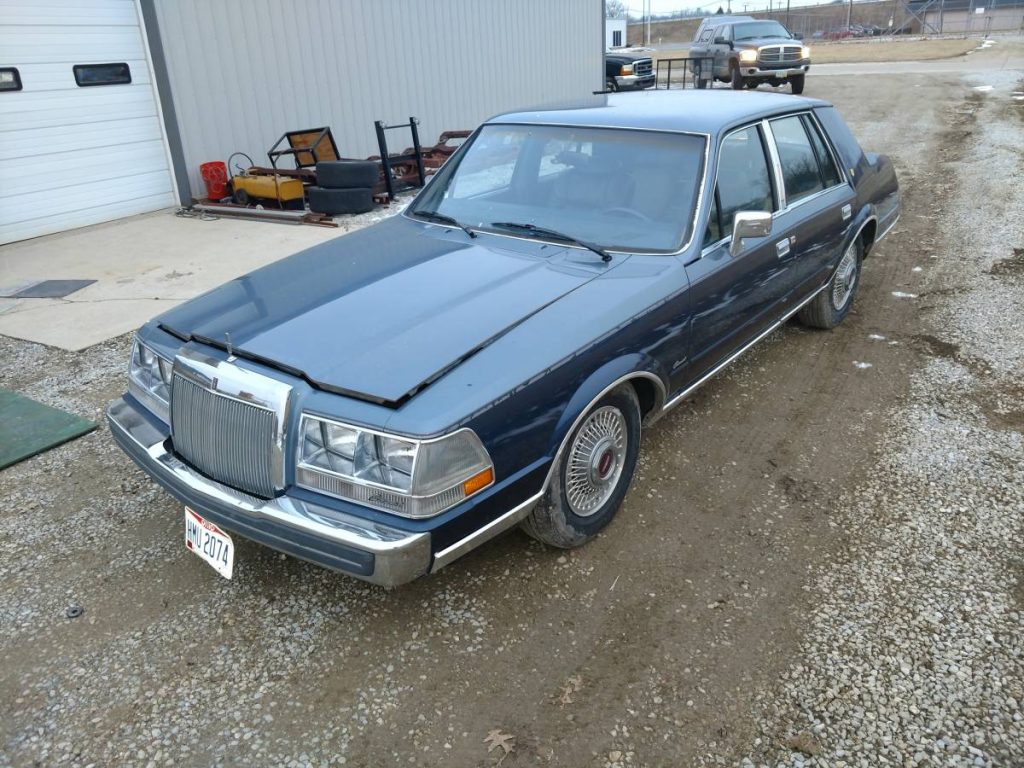 Sadly, the Lincoln Continental is once again being discontinued after the conclusion of the 2020 model year, the fourth time in its long existence on this earth. But Ford’s luxury arm’s flagship has already cemented its place in the automotive model hall of fame after serving as a pinnacle of automotive design and helping to introduce the personal luxury car segment to the world. But those are probably not things most think of when they look at this 1984 Lincoln Continental diesel that’s currently up for sale on Craigslist. 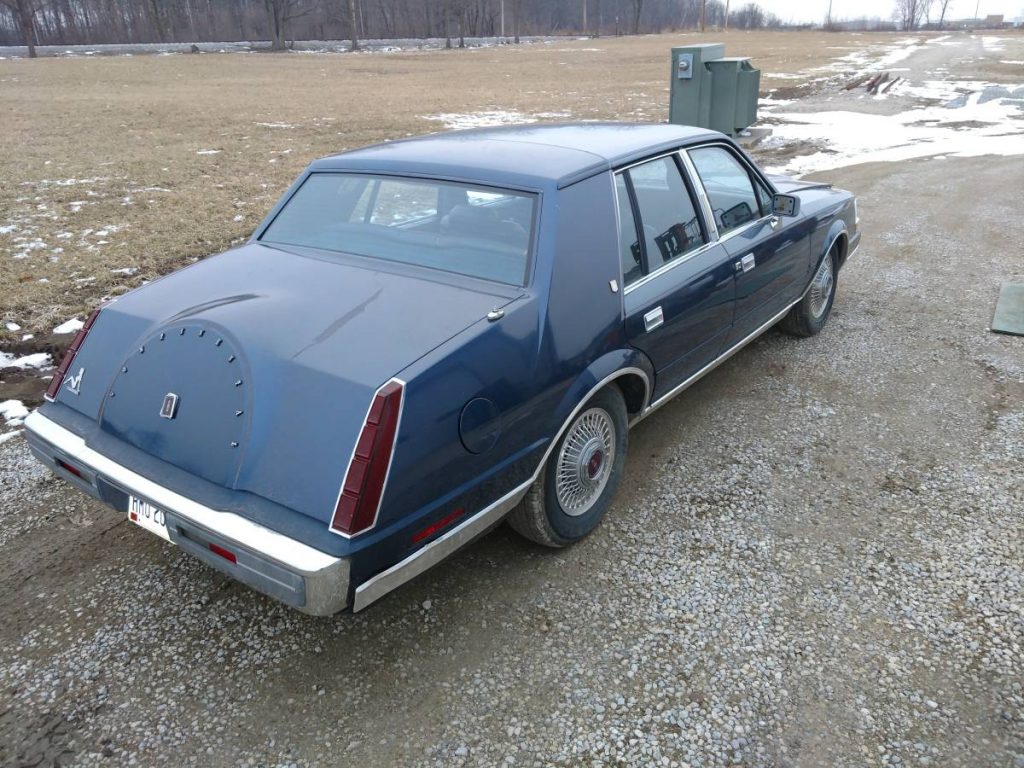 No, the seventh-generation Continental isn’t exactly as beautiful as its forefathers, and certainly not nearly as luxurious. Most have simply forgotten about this mid-size four-door sedan, which rode on a stretched version of Ford’s Fox platform, which was modified from the the one used in the Ford Thunderbird and Mercury Cougar. 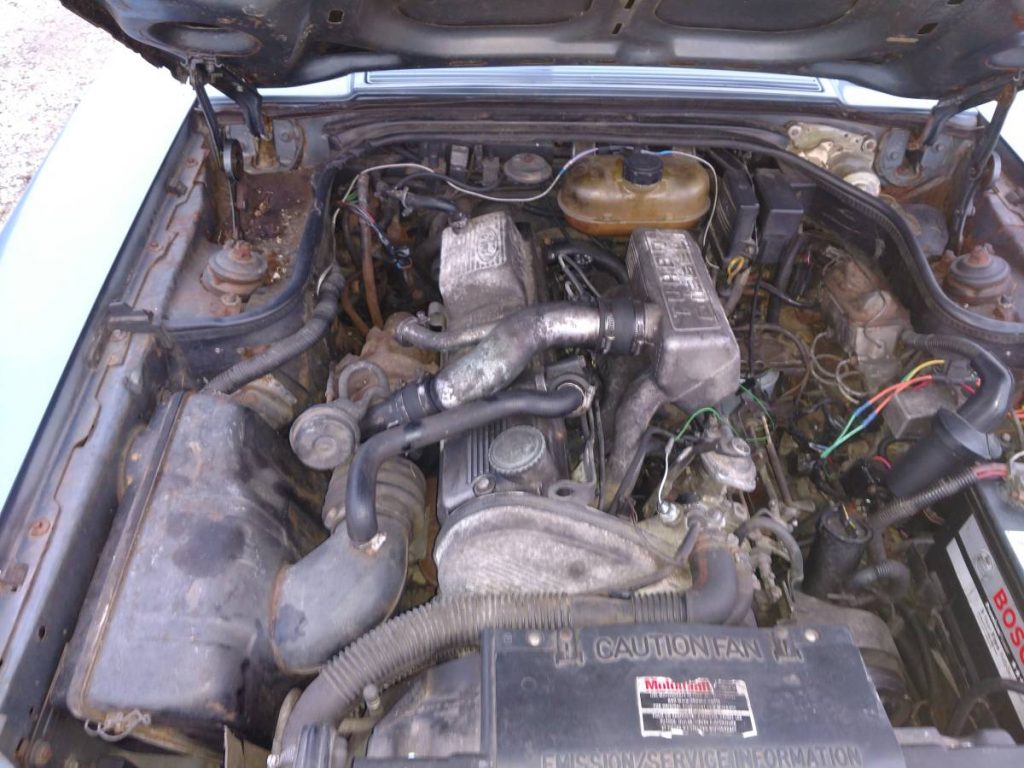 A pair of engines were available in the seventh-gen Continental when it launched, including a 5.0L V8 that produced a mere 131 horsepower and a no-cost option 3.8L V6. But by 1983, both had been replaced by the Lincoln Town Car’s fuel-injected 5.0L V8. 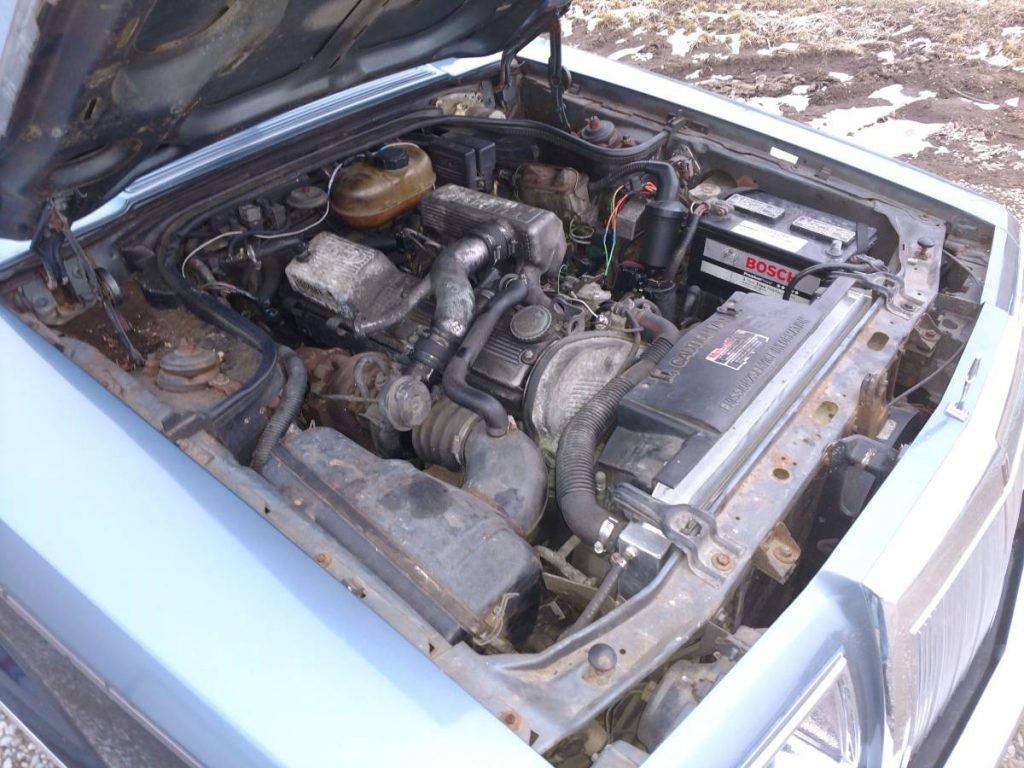 However, Lincoln also offered a Continental diesel in 1984 only that utilized a BMW 2.4L inline-six cylinder turbodiesel that produced 114 horsepower and was backed by a ZF four-speed automatic transmission. The powertrain choice was a direct response to diesel offerings from Cadillac and European luxury brands at the time. 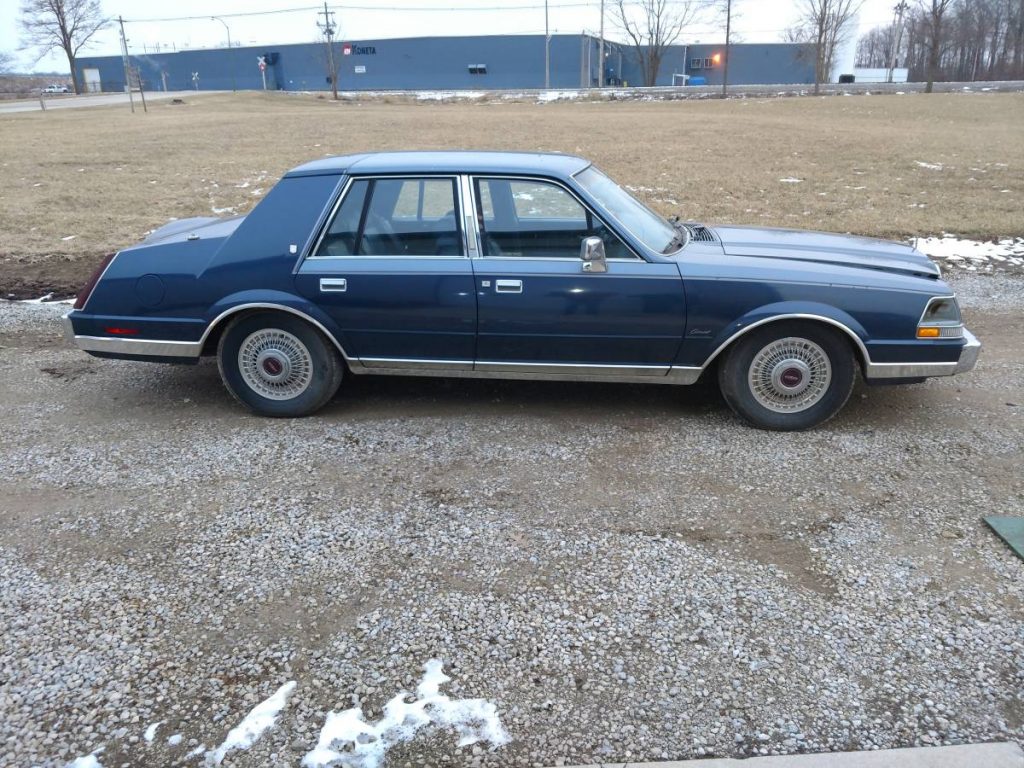 The Continental diesel proved to be a flop in the market, and Lincoln only sold around 1,500 of them, which led to its prompt discontinuation. This particular car is one of those rare oddities, and the seller claims that it runs and drives very well. For what it’s worth, the car does look to be in pretty solid condition, albeit with a very dirty interior and engine bay. 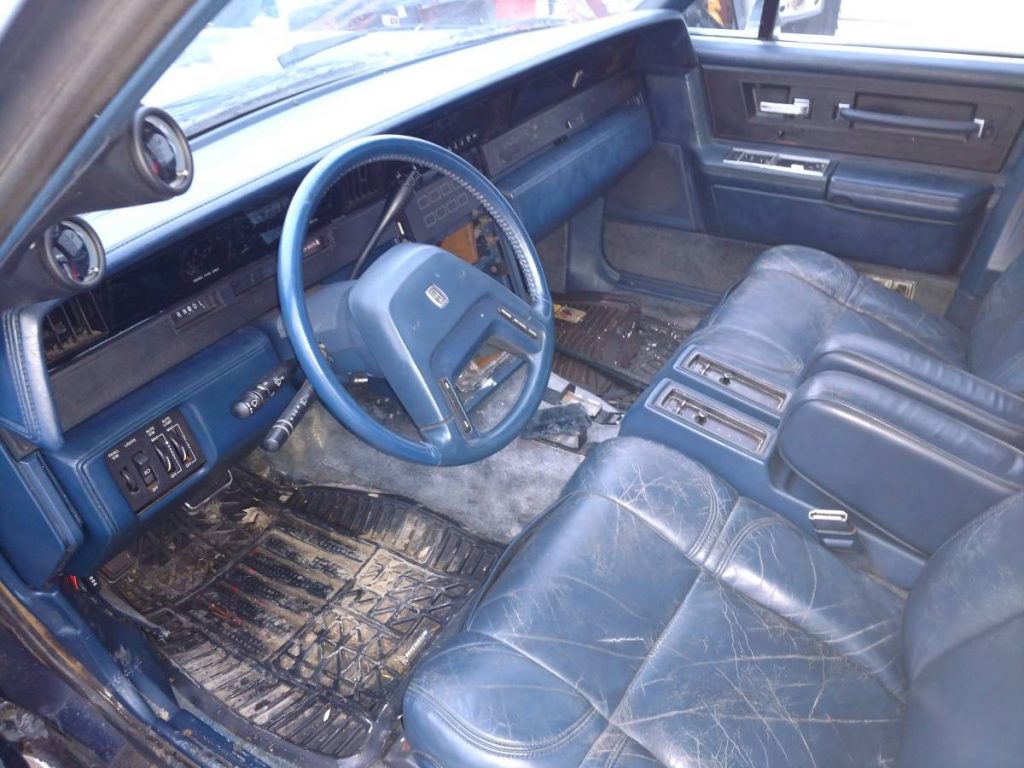 It may not ever be what one might call a valuable collector’s item, but the Continental diesel is an interesting footnote in history. Not to mention one that quite a few people may not even be aware of.

We’ll have more unique finds like this to share soon, so be sure to subscribe to Ford Authority for more Lincoln news, Lincoln Continental news, and non-stop Ford news coverage.