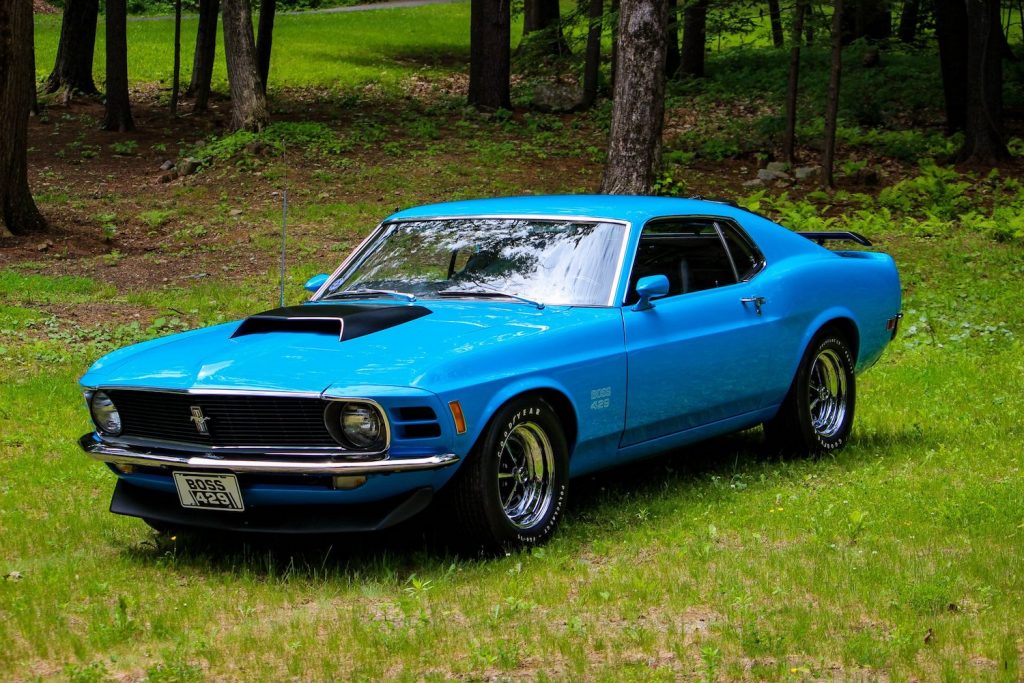 The Ford Mustang Boss 429 is one of the most sought-after classic cars on the planet. Just 1,359 units were built during its two-year run between 1969 and 1970, and only 499 of those were produced in 1970. That scarcity, combined with this car’s amazing condition, is why this 1970 model is expected to sell for big money at auction. 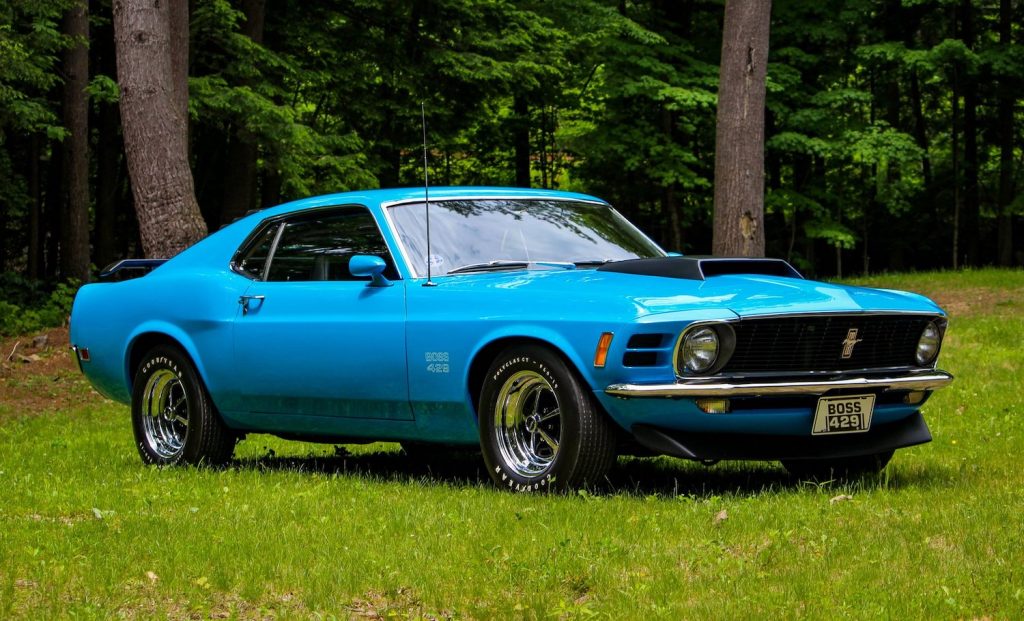 As it sits, this Mustang Boss 429 looks nearly as good as the day it rolled off the factory floor, and with just 28,103 miles on the clock, the car’s not that far from new. The seller states that it was completely restored and comes with all documentation from its original sale date. 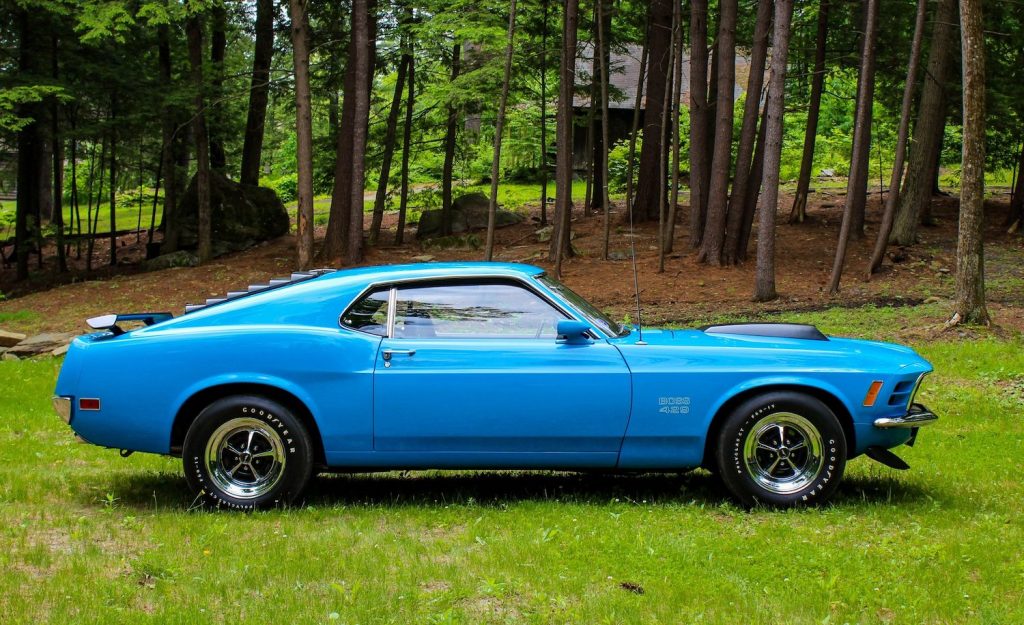 This Mustang Boss 429 is finished in Grabber Blue, which was one of five new colors introduced for its second and final model year. Under the hood is a 375-horsepower 429 cubic-inch (7.0L) V8 connected to a four-speed manual gearbox with a Hurst shifter, which was the standard setup for all units of the Boss 429. 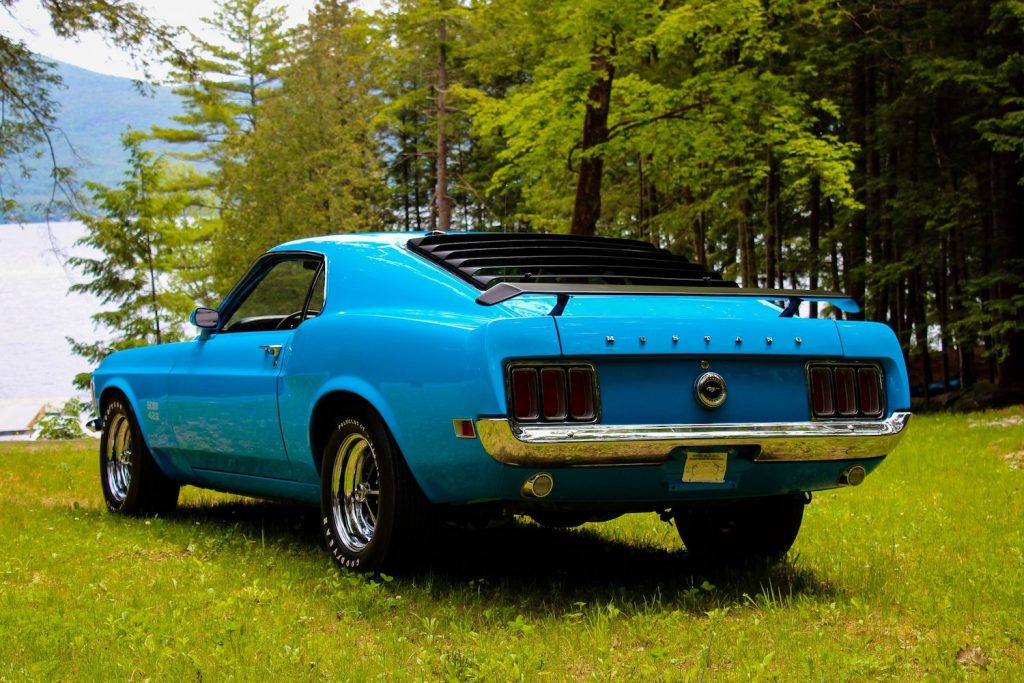 FoMoCo created the Mustang Boss 429 to homologate the 429 cubic-inch engine for use in the NASCAR competition. Ford wanted to build an engine that could stand up to the Hemi that Chrysler was running at the time, and the rules stated that the engine had to be fitted to at least 500 cars for sale to the public.

Kar Kraft, the folks behind the first Ford GT40 MKII, handled production of the Boss 429 in conjunction with The Blue Oval. The Boss 429 seen here is assigned serial number KK#2371 by Kar Kraft. 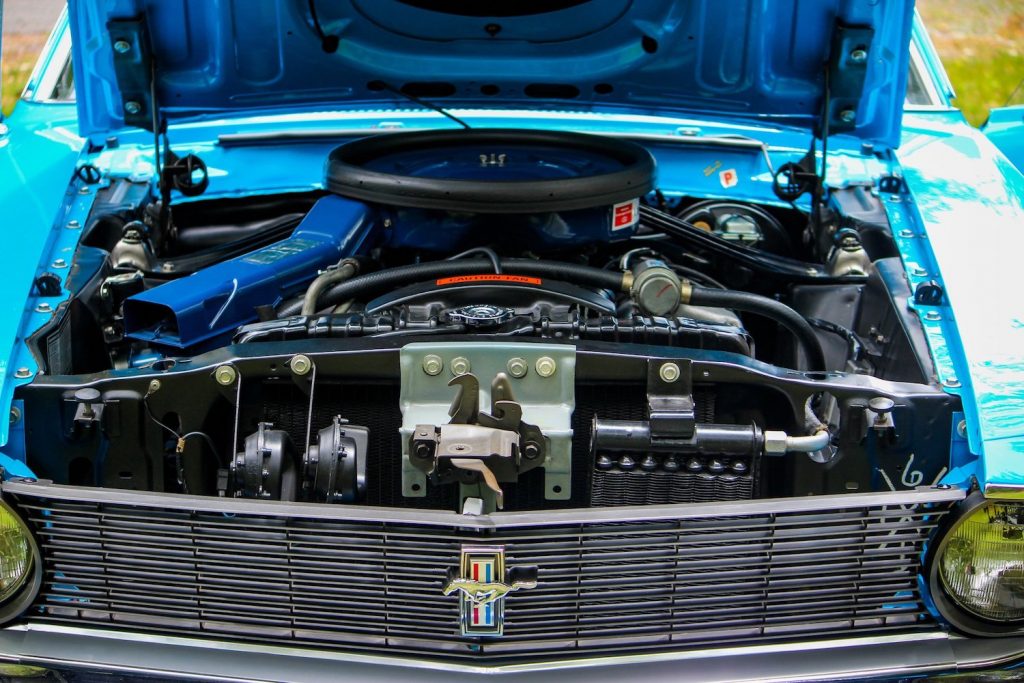 As these things typically go, estimates for the final sale price are steep. Saratoga Motorcar Auctions estimates that this Mustang will sell for between $300,000 and $325,000 when it crosses the auction block in mid-September. 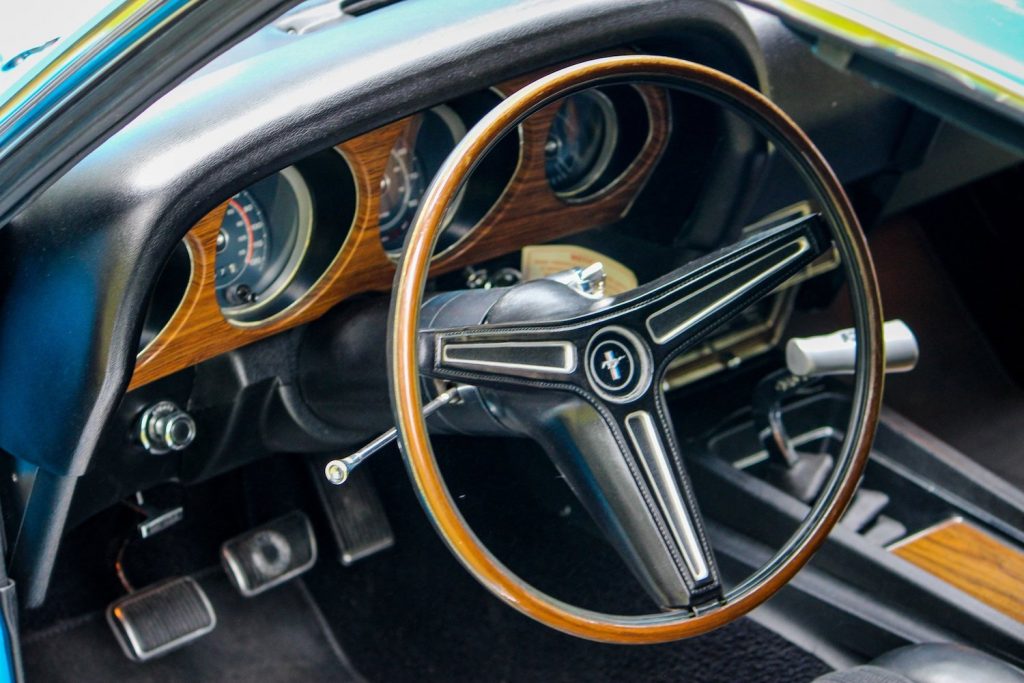 We’ll have more about awesome vintage Fords soon, so be sure to subscribe to Ford Authority for more Ford Mustang news and around-the-clock Ford news coverage.