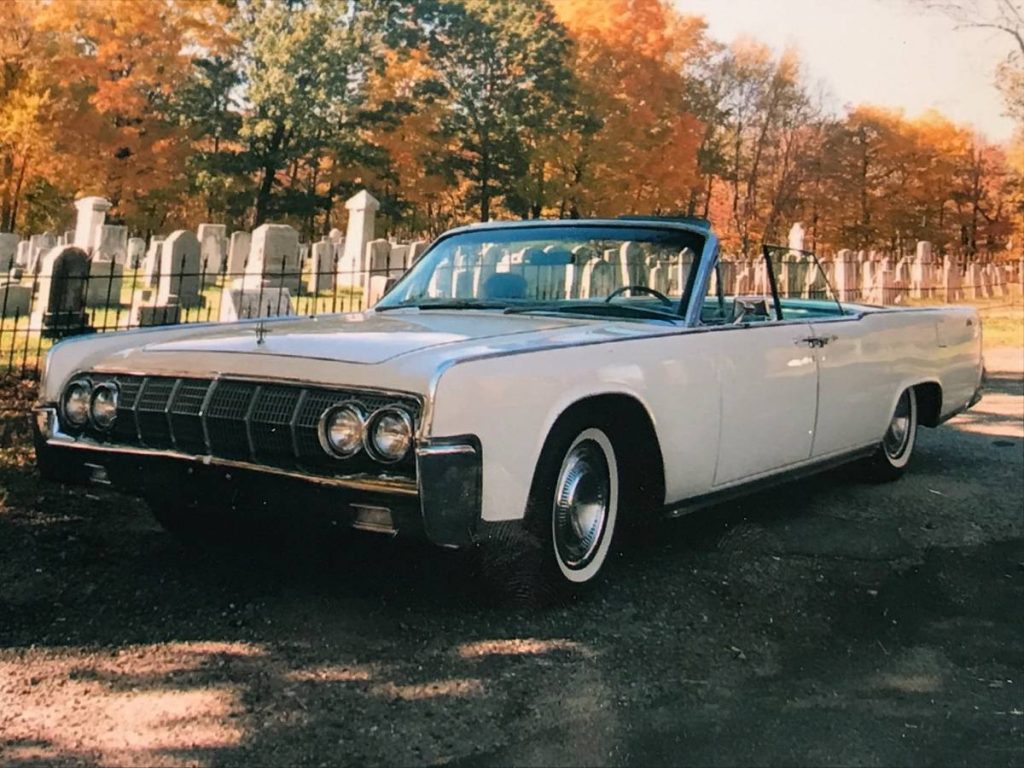 Few nameplates in history hold the same sort of prominence as the Lincoln Continental, and fewer still have stuck around as long. Over the decades and generations, Lincoln’s flagship has taken many forms, most of them incredibly cool and quite distinguished. That’s certainly true of this 1964 Lincoln Continental convertible, which we spotted for sale on Craigslist recently.

In 1964, the fourth-generation Continental was treated to its first mid-cycle refresh, which included several updates. Chiefly among them was a three-inch stretch for the wheelbase, which increased rear seat legroom. The front fascia also received a bit of a redo, with vertical chrome accents, while the recessed rear grille was replaced with a simpler decklid with a trim panel. 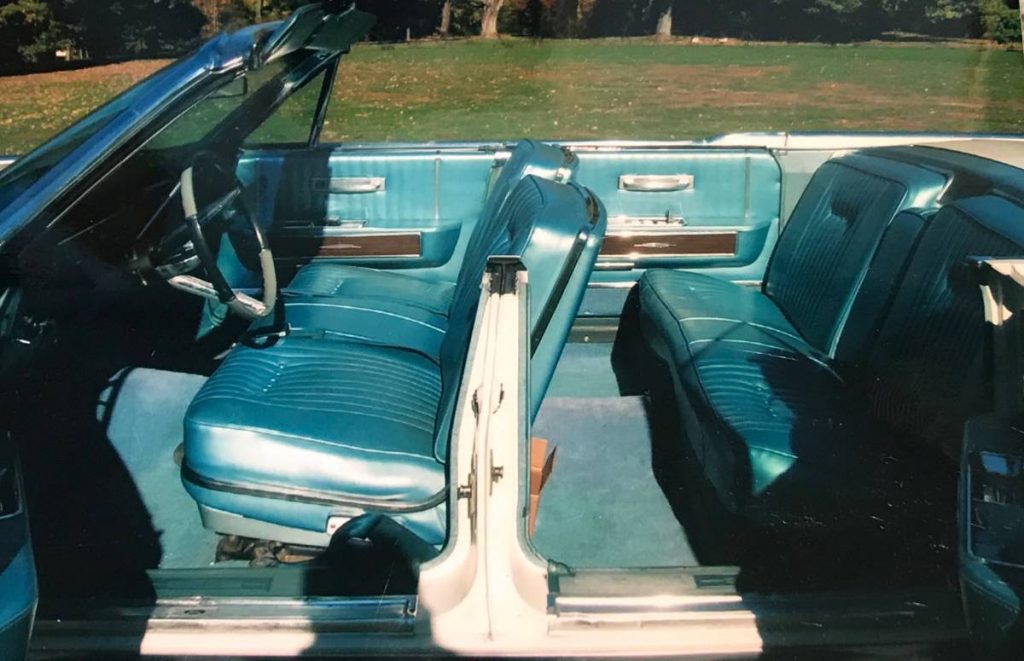 The result was a car that arguably looked even better than before, and thanks to a new and more spacious interior, it was an even better cruiser, too. And that’s the first thought that comes to mind when we lay eyes on this beautiful 1964 Lincoln Continental. It’s just begging us to drop its top and take it on a long stroll on a pleasant afternoon.

Amazingly enough, the stunning classic is being sold by just its second owner, a true testament to how irresistible these cars really are. The Lincoln has just 113,000 miles on the clock, and has always been stored inside, which is quite evident. The white exterior looks to be in fantastic condition, as does the contrasting blue leather interior. 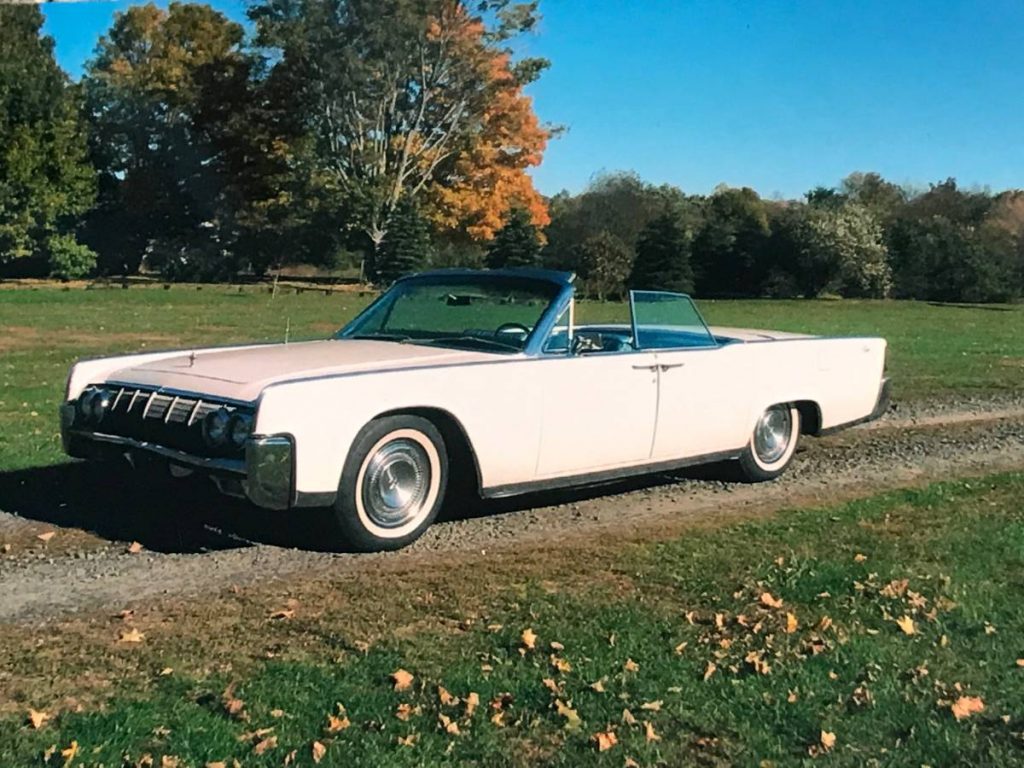 Original ’64 Continentals certainly don’t get much nicer than this, that’s for sure. The seller calls it the perfect parade car, and we’re sure it would be very good at that. But personally, we’d love to take this big-bodied Lincoln out on a nice fall weekend, top down and radio turned up. Simply enjoying the same luxurious experience that many famous and prominent folks did back in this era, one that was distinctly Lincoln back in that time.

We’ll have more cool classics like this to share soon, so be sure and subscribe to Ford Authority for more Lincoln news, Lincoln Continental news, and around-the-clock Ford news coverage.