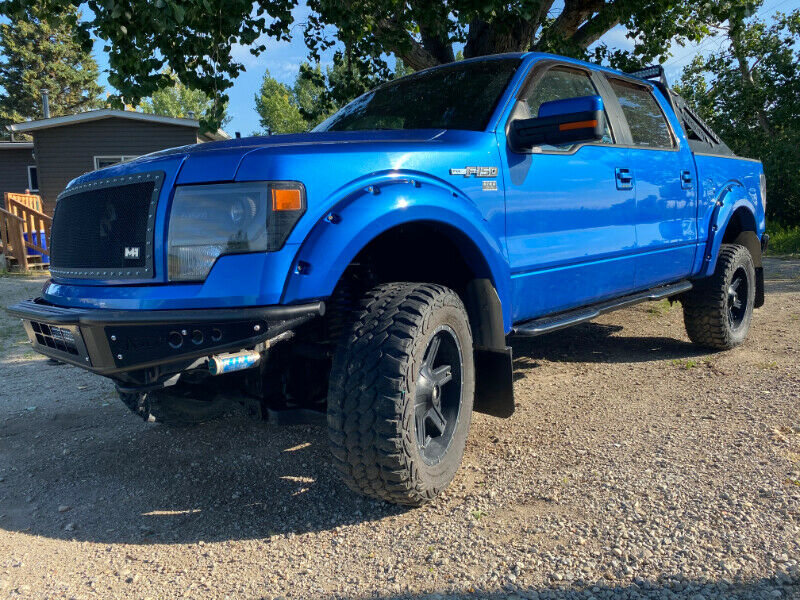 Trucks are one of the most popular types of vehicles for customization these days, which has spawned a massive aftermarket full of a diverse array of parts. Ford F-150 owners are certainly aware of this, and most every one of them has purchased at least one aftermarket part for their pickup. But this 2013 Ford F-150 up for sale at Kijiji has apparently had an entire catalog of goodies thrown at it. 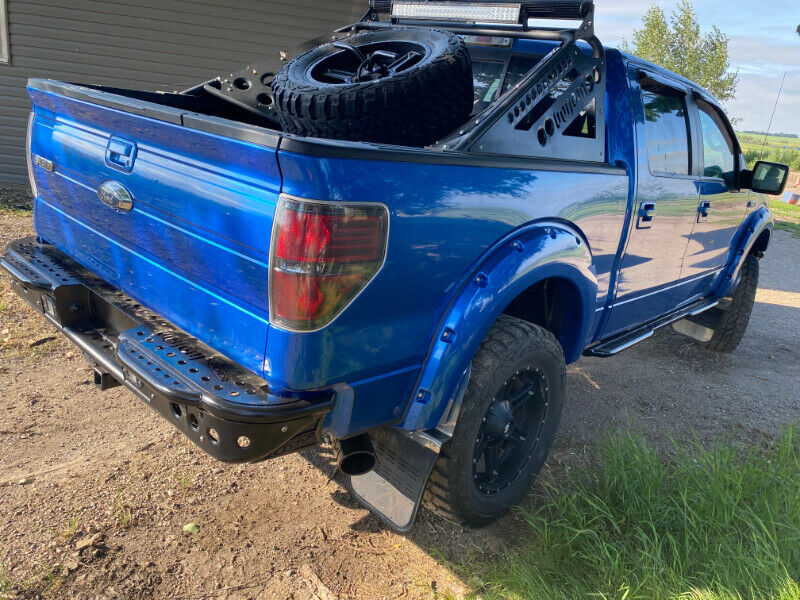 Unlike a lot of similar builds, however, the many mods performed to this 2013 Ford F-150 work quite cohesively, thus it doesn’t looks like some kind of Frankenstein-like creation. The bulk of that work has taken place underneath the pickup and on the exterior. 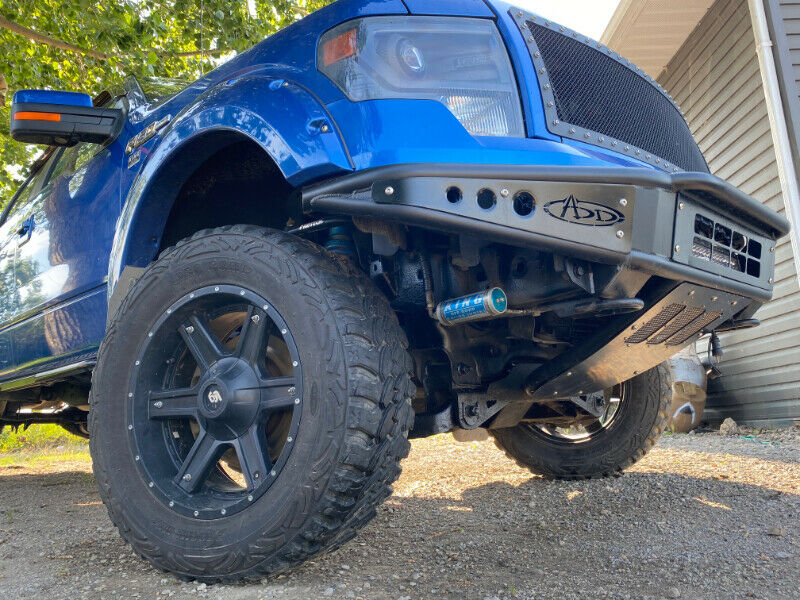 The suspension has been fitted with a 6 inch ProComp lift kit, which gives the pickup a great stance and makes room for a set of 35×12.50 inch Pro Comp Xtreme MT2 tires wrapped around 20 inch LRG black spoke wheels. Other suspension mods include a set of Fabtec upper control arms, King Performance coilovers, Res Racing shocks, and a Firestone adjustable rear air ride suspension. 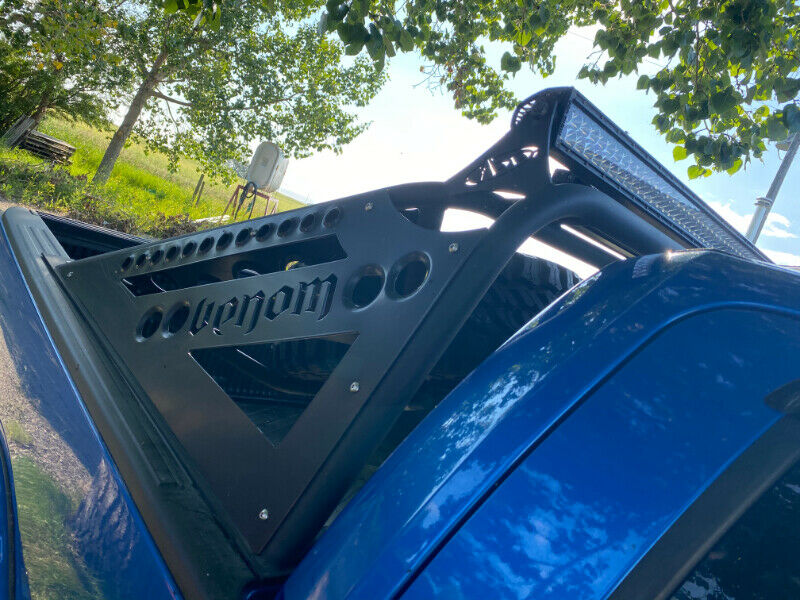 The exterior of this 2013 Ford F-150 has received a bit of an overhaul thanks to a slew of Addictive Desert Design bits including Venom front and rear bumpers fitted with Rigid LED lighting, and a chase rack with a spare tire holder. All of those parts were also re-powdercoated last year, so they look pretty fresh. 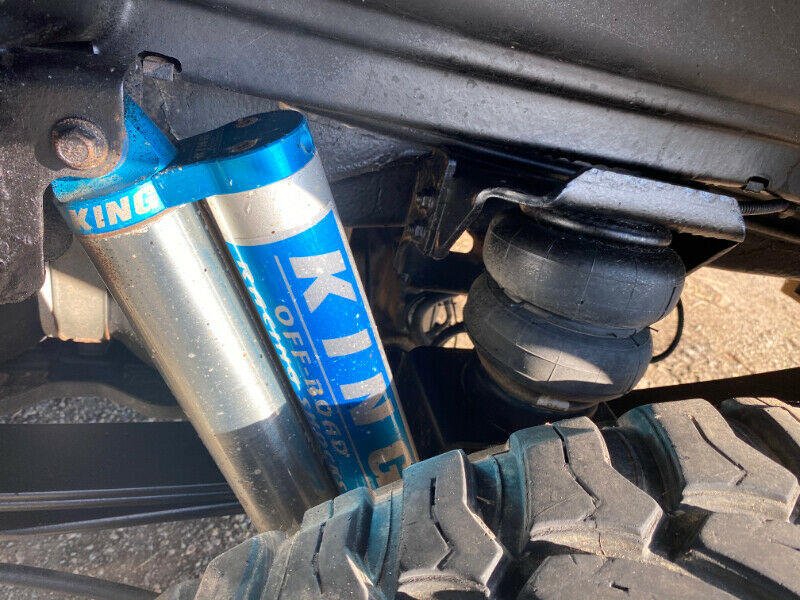 The truck’s Ford 3.5L EcoBoost V6 is mostly stock, but has been treated to an AFE four-inch high flow catback exhaust, as well as an AFE twin cold-air induction system for a more aggressive sound and perhaps a few more ponies. 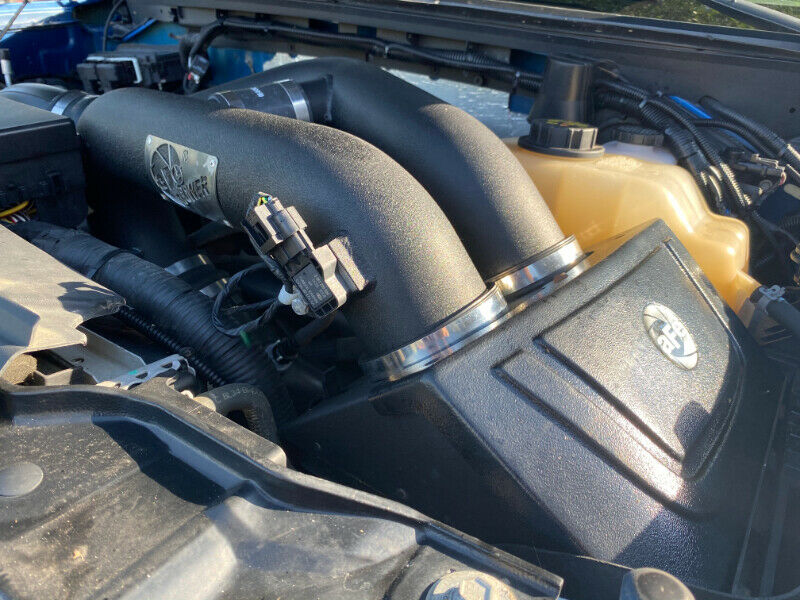 The result of that carefully curated list of parts is an aggressive looking pickup that’s also quite capable off-road. Perhaps even better, its style is wholly unique, which is important when there are millions of other trucks out there that all look pretty much the same.

We’ll have more cool modified trucks like this soon, so be sure and subscribe to Ford Authority for the latest Ford F-Series news, Ford F-150 news, and continuous Ford news coverage. 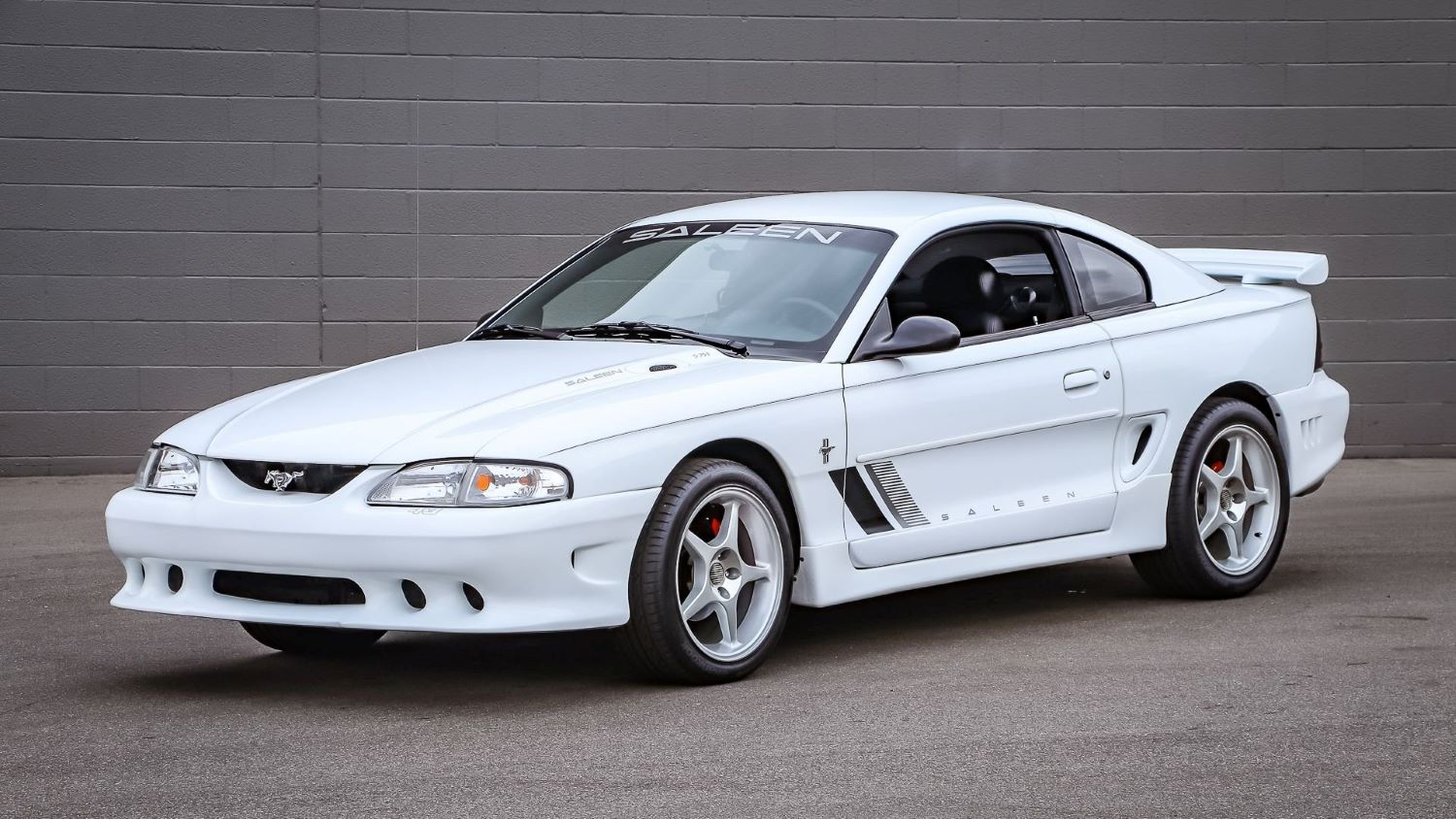 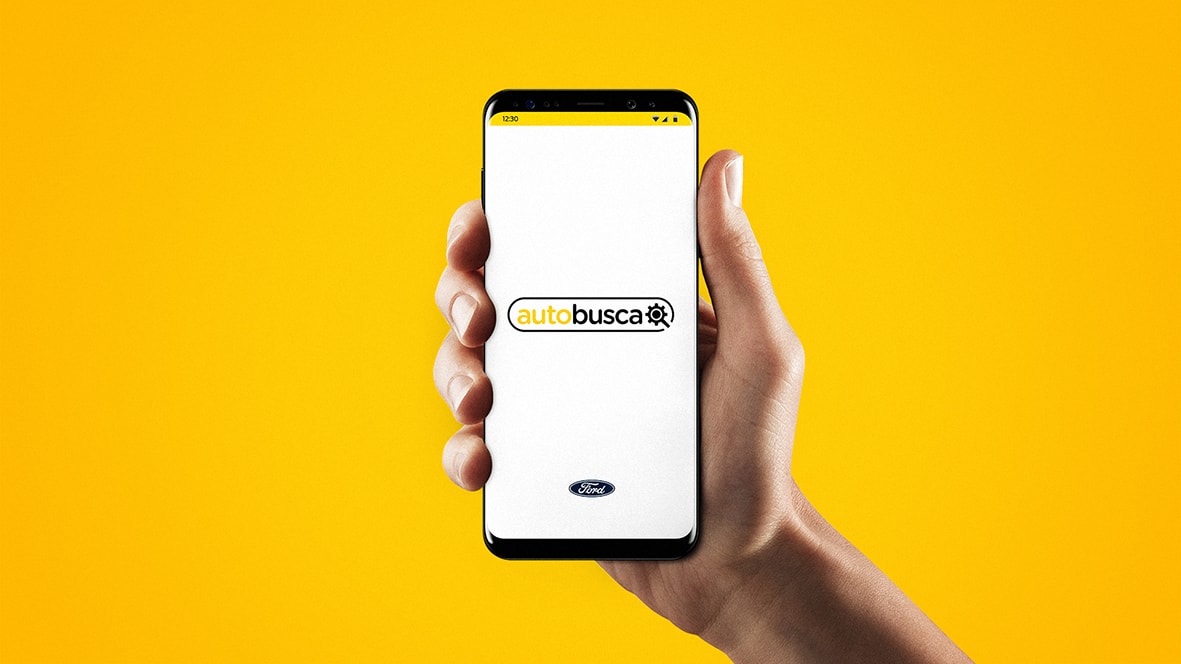