American consumers have been able to purchase a new 2020 Mustang Shelby GT500 for some months now, albeit at oftentimes insanely marked up prices. But those in the Middle East were likely feeling a little bit left out. That has apparently ended, however, as the most powerful factory Ford Mustang ever conceived has officially gone on sale in the United Arab Emirates (UAE).

The 2020 Mustang Shelby GT500 is available via Al Tayer Motors and Premier Motors, both Blue Oval dealers that sell a variety of other brands including Jaguar, Land Rover, Maserati, Ferrari, and Lincoln. Pricing for this special pony car in the UAE has not been announced, but the dealer notes that its inventory is extremely limited.

The very first 2020 Mustang Shelby GT500 in the UAE has also already been delivered to its new owner in the capital city of Abu Dhabi. 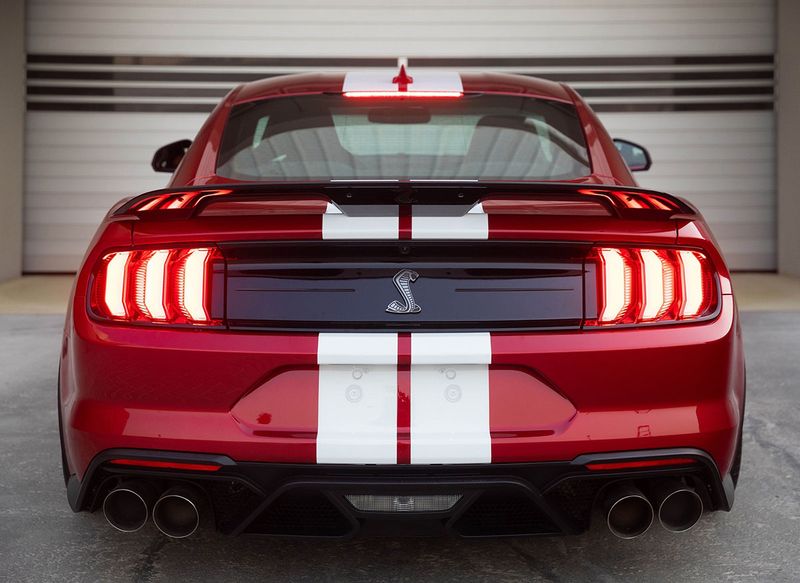 The arrival of the new GT500 in the Middle East is sure to cause a bit of a frenzy, as it did in the U.S. After all, it is powered by Ford’s supercharged 5.2L Predator V8, which produces an astounding 760 horsepower and 625 pound-feet of torque and is mated to a Tremec seven-speed dual-clutch transmission.

Acceleration is quite brisk as a result. Getting from a standstill to 60 miles-per-hour takes a mere 3.6 seconds, while the quarter-mile is completed in 11.4 seconds (or faster in some cases). And as we’ve seen recently, a few select mods can easily get these cars well over 1,000 wheel horsepower, without even getting too crazy. 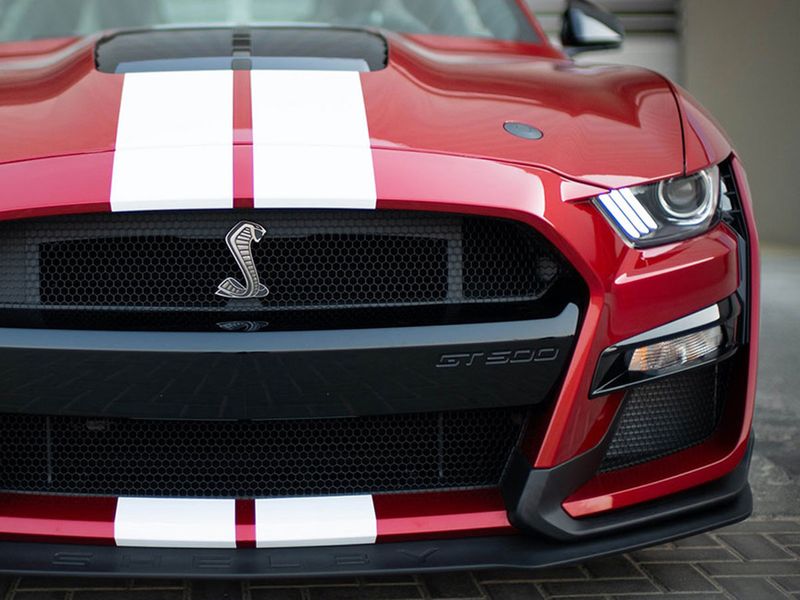 Still, we imagine that anyone in the UAE looking to obtain Ford’s most powerful, quickest, and fastest Mustang ever will have to pay a bit of a premium to do so. Throw in import fees along with the typical dealer markup, and it’s sure to be expensive. But the lucky few who manage to bring one home probably won’t mind that minor inconvenience.

We’ll have more on the newest GT500 soon, so be sure and subscribe to Ford Authority for more Ford Mustang news, Mustang Shelby GT500 news, and continuous Ford news coverage. 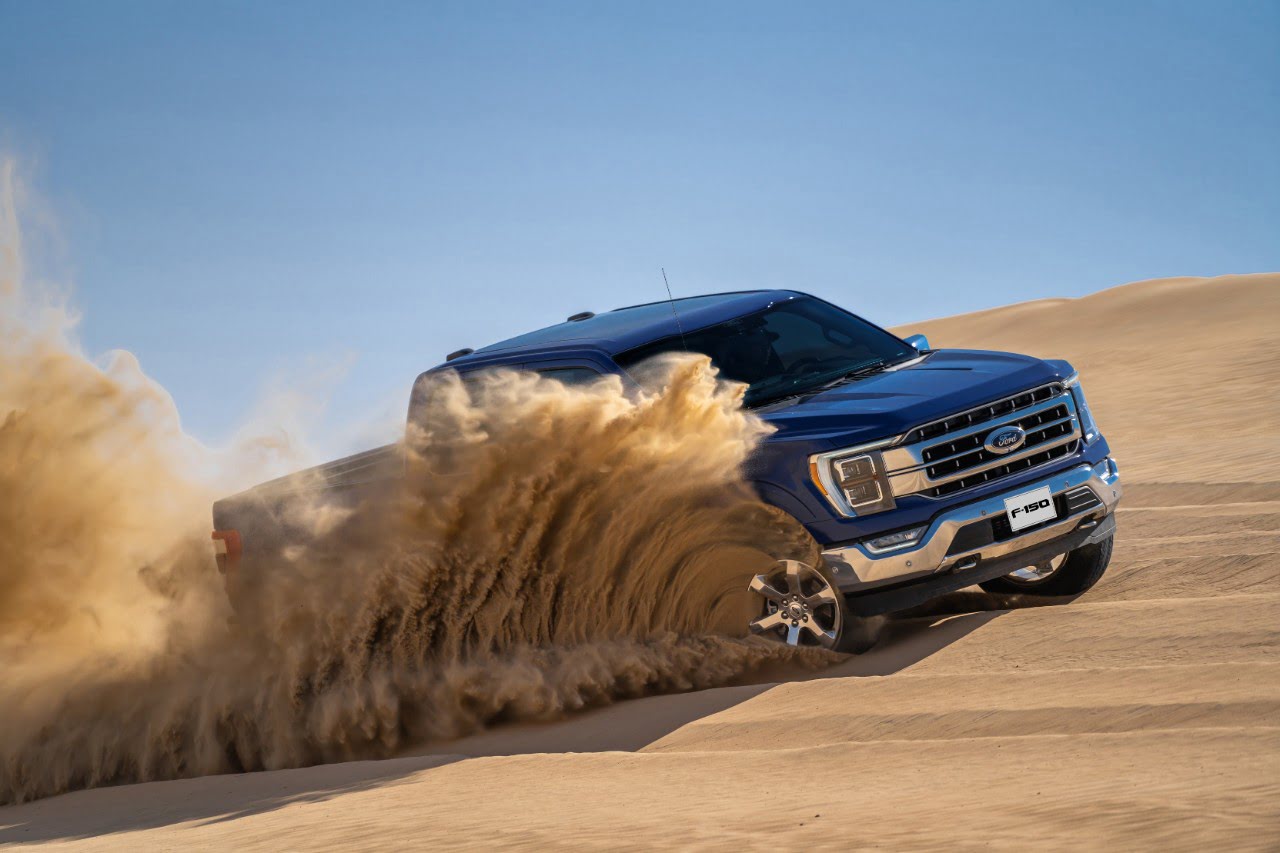