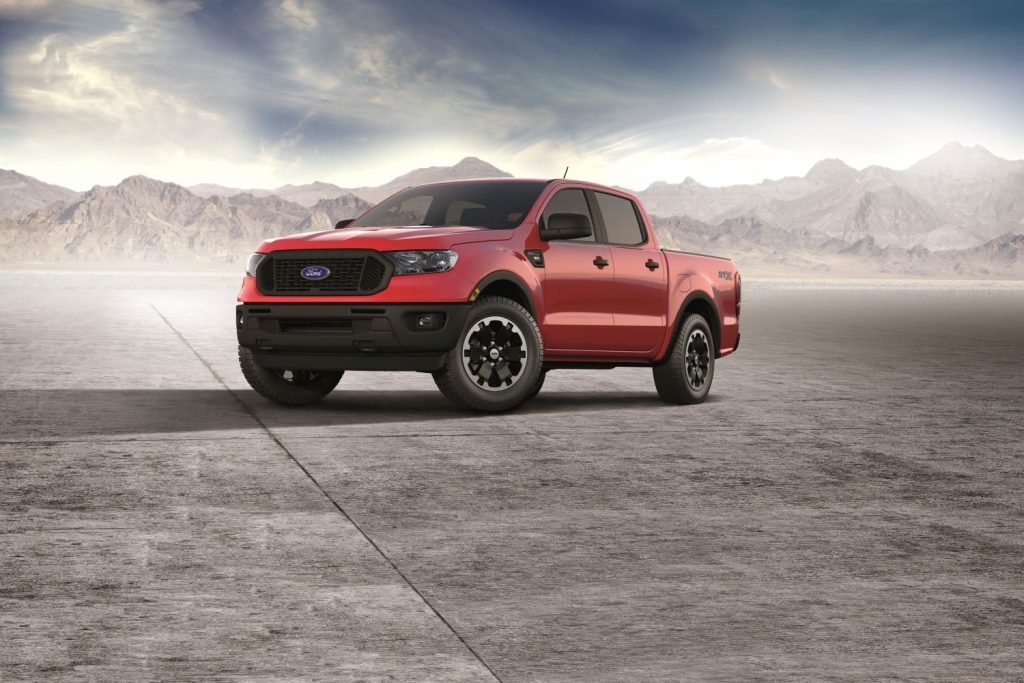 Last week, Ford Authority exclusively reported that the 2021 Ford Ranger would be available with a new STX Special Edition Package. And now, Ford has made it official by unveiling the new package today. Ford notes that a full 75 percent of Ford Ranger customers add appearance packages to their new trucks, so it only makes sense to give buyers of the entry-level Ranger pickup a new choice with the available STX Special Edition Package, which brings more style and technology to 2021 Ranger XL models. 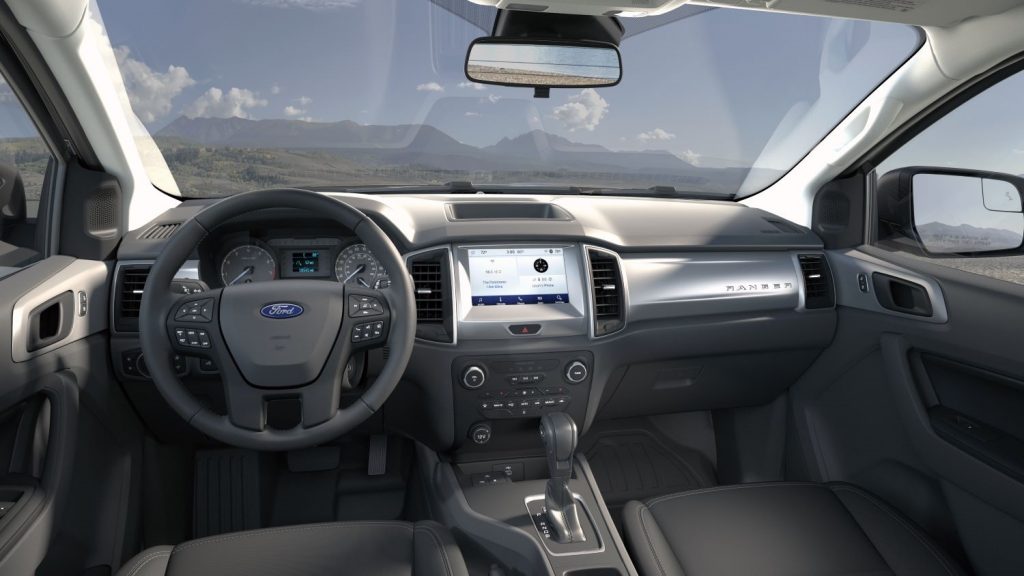 The STX Special Edition is an enhancement to the already available STX Appearance Package with a starting MSRP of $28,045. It is available on high XL trim level SuperCab or SuperCrew configurations, and 4×2 or 4×4 drivelines, and can be bundled with the FX2 or FX4 Off-Road Package.

“Ranger customers are asking for new options to help make their trucks their own and we hear them,” said Chad Callander, Ranger marketing manager. “STX Special Edition hits a really compelling and affordable sweet spot for a lot of Ranger buyers looking for just the right combination of tech and style.” 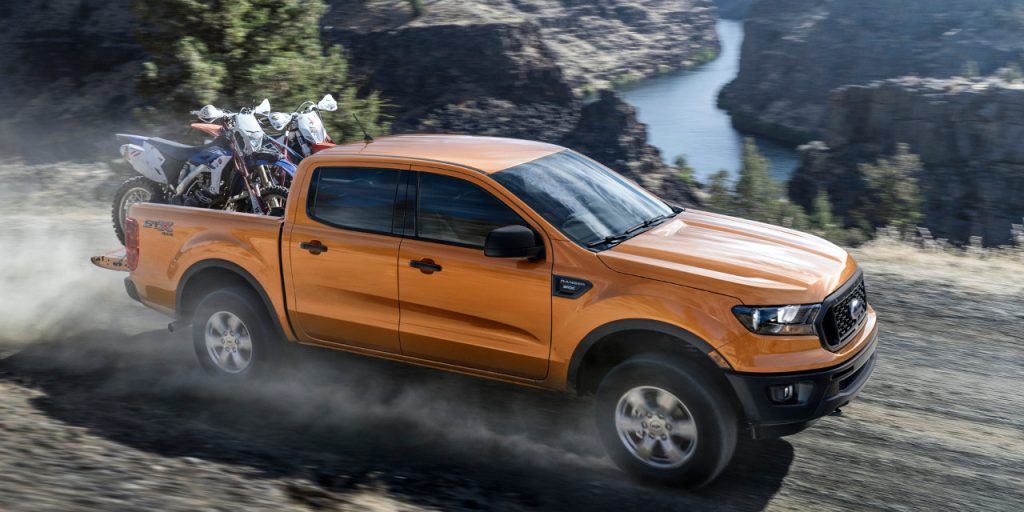 “STX has been a strong seller on the base Ranger, but we’ve heard from some customers who want even more style and more tech in their XL trucks,” Callander continued. “STX Special Edition now gives those customers that added style with the added benefits of having a touchscreen with SYNC 3 at an affordable cost.” 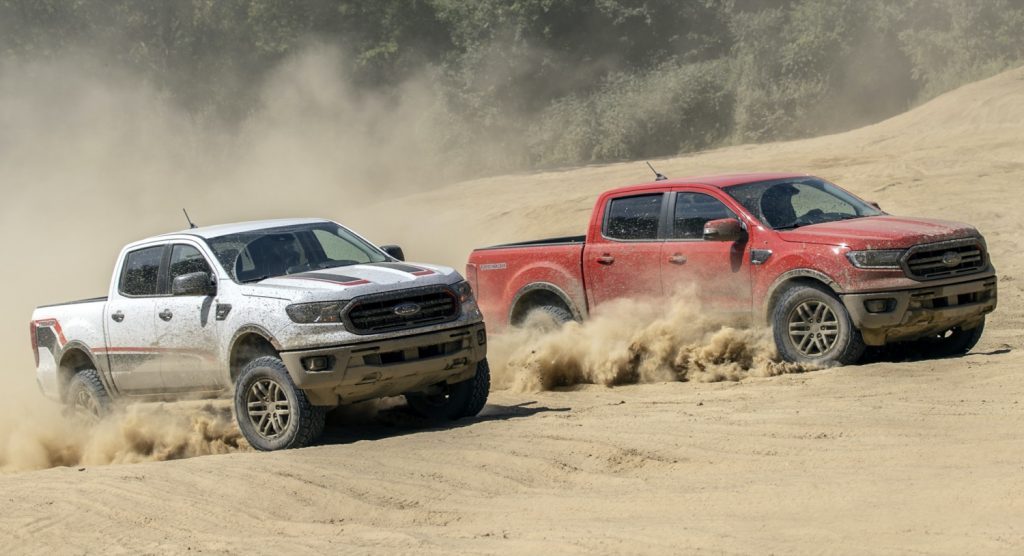 We’ll have more on the 2021 Ranger very soon, so be sure and subscribe to Ford Authority for the latest Ford Ranger news and continuous Ford news coverage.