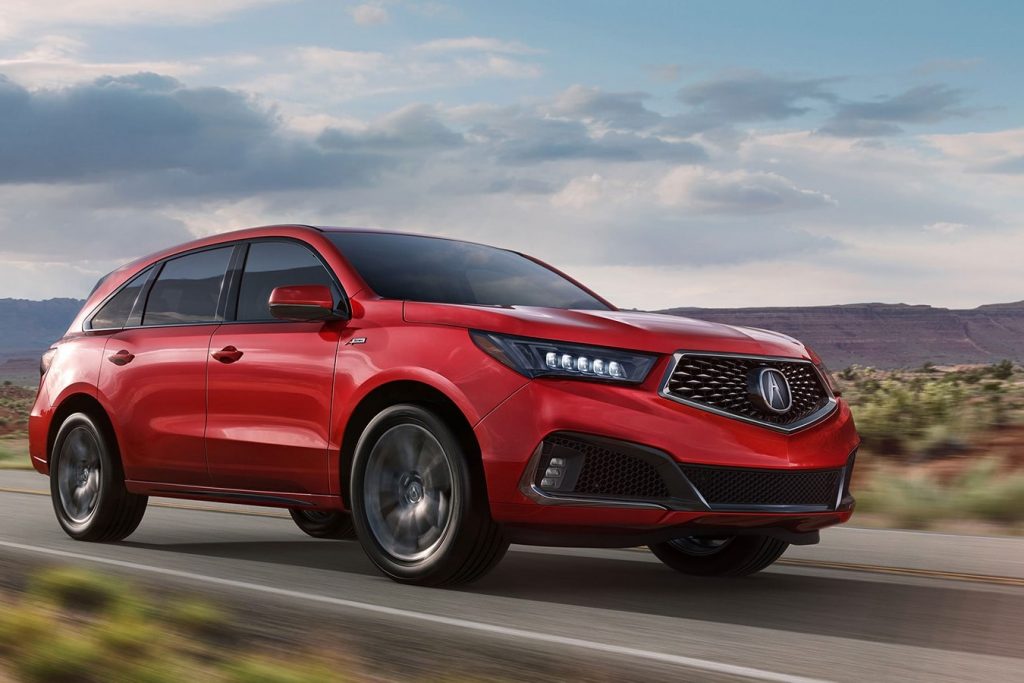 Back in May, Acura revealed the newly reborn 2021 TLX Type S, a performance-focused sedan that’s a bit of a D-segment throwback. It was somewhat of a surprising move, given the fact that today’s consumers are eschewing passenger cars in favor of crossovers and SUVs, but it appears that perhaps the TLX Type S was only a preview of a higher volume seller to come – a new Acura MDX Type S. 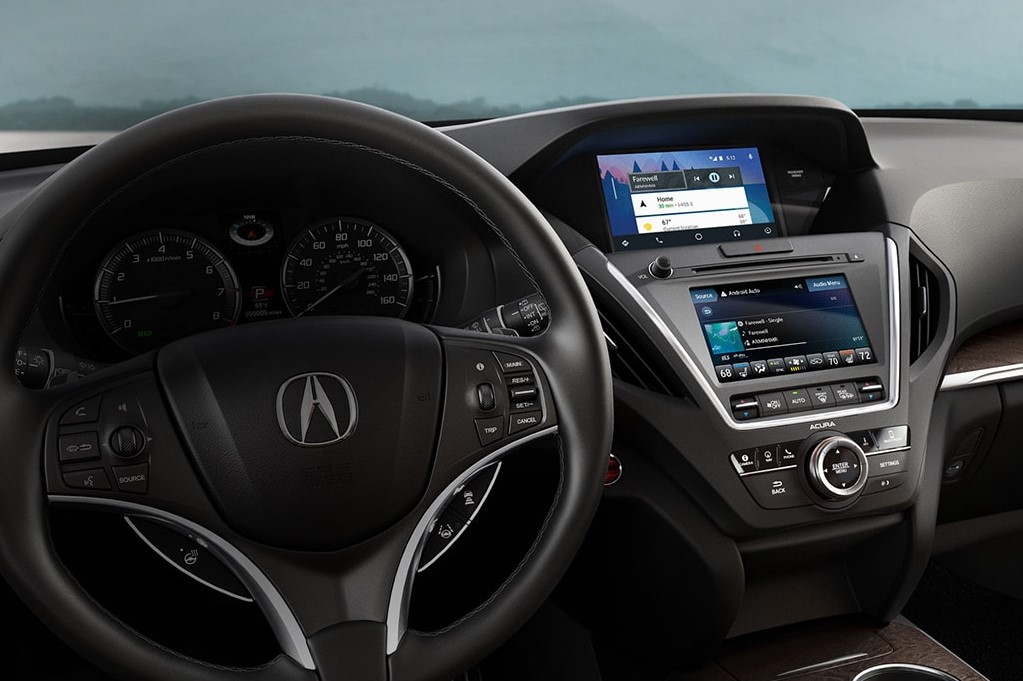 Acura recently filed a trademark application with the U.S. Patent and Trademark Office for the MDX Type S, which at least signals the fact that the automaker is thinking about creating a performance-focused version of its crossover. And performance crossovers are all the rage these days, so this would seem like a natural next-step for Acura to take. 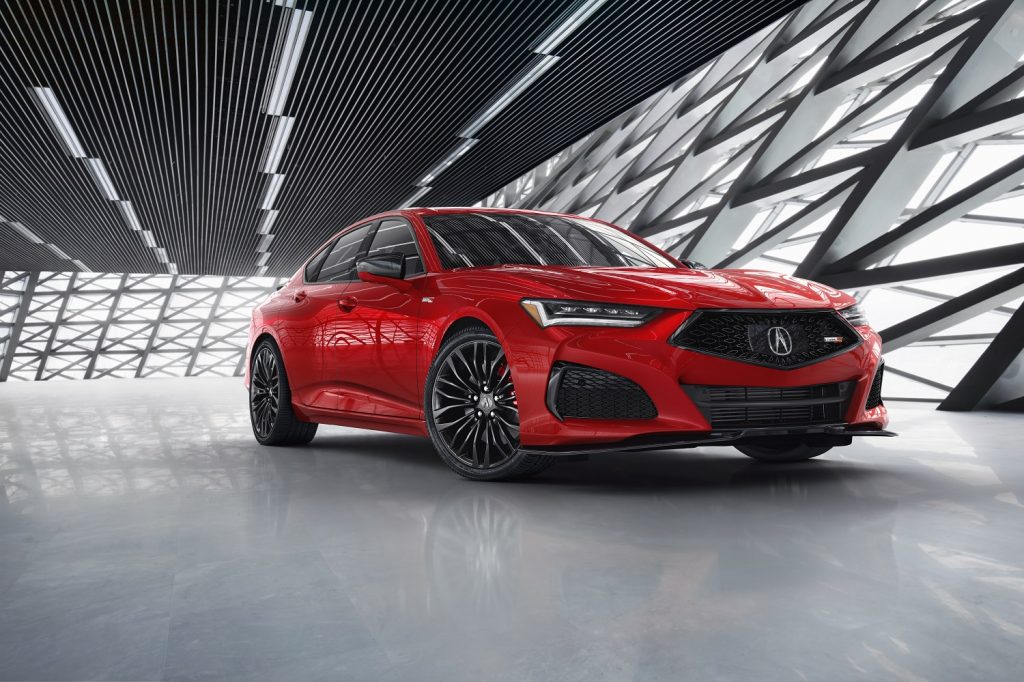 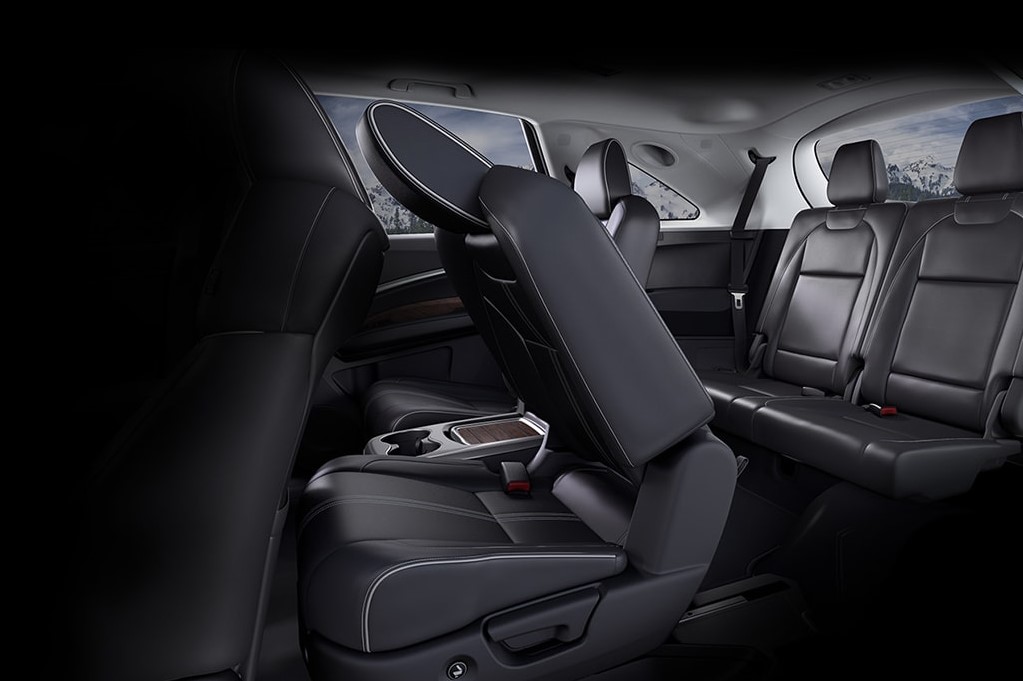 Using that drivetrain, the Acura MDX Type S would not match up to the Ford Explorer ST, however, which provides 400 horsepower and 415 pound-feet of torque from Ford’s 3.0L EcoBoost V6. Acura is more of a premium brand, however, so it’s a more natural competitor to the Lincoln Aviator, which utilizes the same powerplant as the Explorer ST, and the Lincoln Natilus when equipped with the optional Ford 2.7L EcoBoost V6 that produces 335 horsepower and 380 pound-feet of torque. 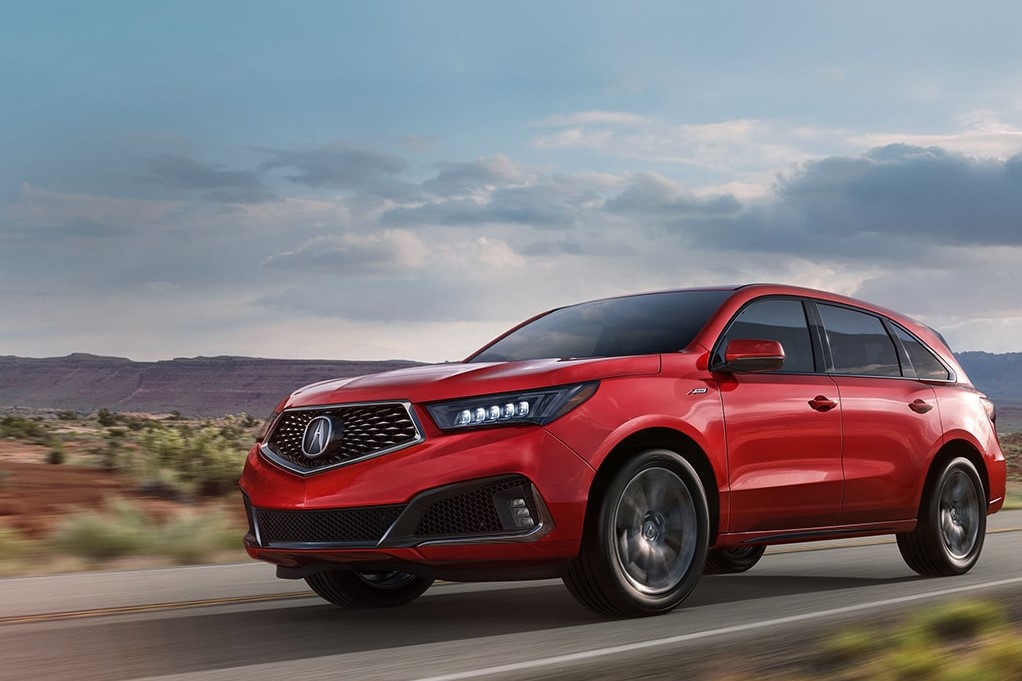 Of course, this trademark application is not a guarantee that Acura is actually going to build an MDX Type S, merely, it just proves that the automaker is at least considering it. But the idea almost makes too much sense not to happen, given current trends.

We’ll have more on this and all upcoming Ford and Lincoln competitors soon, so be sure and subscribe to Ford Authority for more Lincoln news non-stop Ford news coverage.