Just last week, we reported that Ford was testing a Bronco prototype equipped with the Sasquatch Package and FoMoCo’s seven-speed manual transmission. This was mere weeks after the automaker admitted that it was “listening” to enthusiasts who flooded the automaker’s social media outlets with requests for this particular combination, which wasn’t initially slated to be offered. Now, it’s official – the 2021 Ford Bronco Sasquatch Package will be available with a manual transmission, after all. 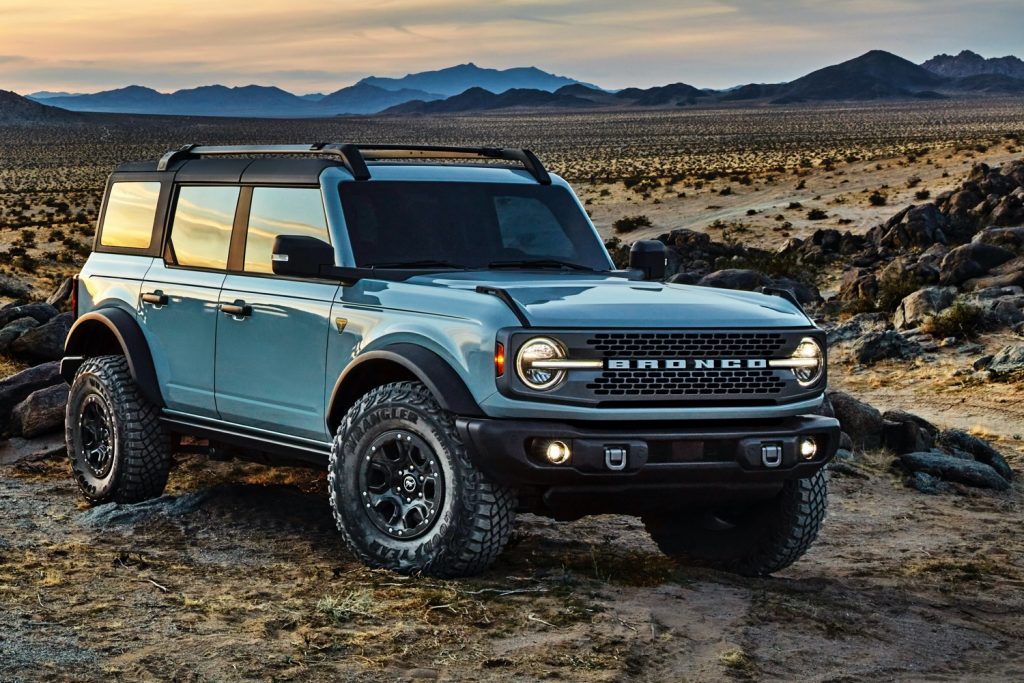 The Blue Oval confirmed this change today, a welcome update that proves the automaker is listening to its customers. “The Bronco community spoke and we heard them,” said Mark Grueber, Ford Bronco consumer marketing manager. “Our team moved quickly to add Sasquatch with a manual transmission – another example of our focus on giving customers the best possible off-road vehicles and accessories that we can.”

This little change also makes the Ford Bronco the only 4×4 in its class with a seven-speed manual and 35 inch off-road tires, a combination that will be available in both two- and four-door configurations.

The Bronco Sasquatch Package will be available across the lineup, including in Base, Big Bend, Black Diamond, Outer Banks, and Badlands trim levels. It is standard on the Bronco Wildtrak and First Edition models, while the Badlands series equipped with the Sasquatch Package and standard semi-active hydraulic front stabilizer bar disconnect results in the ultimate Bronco rock crawler. 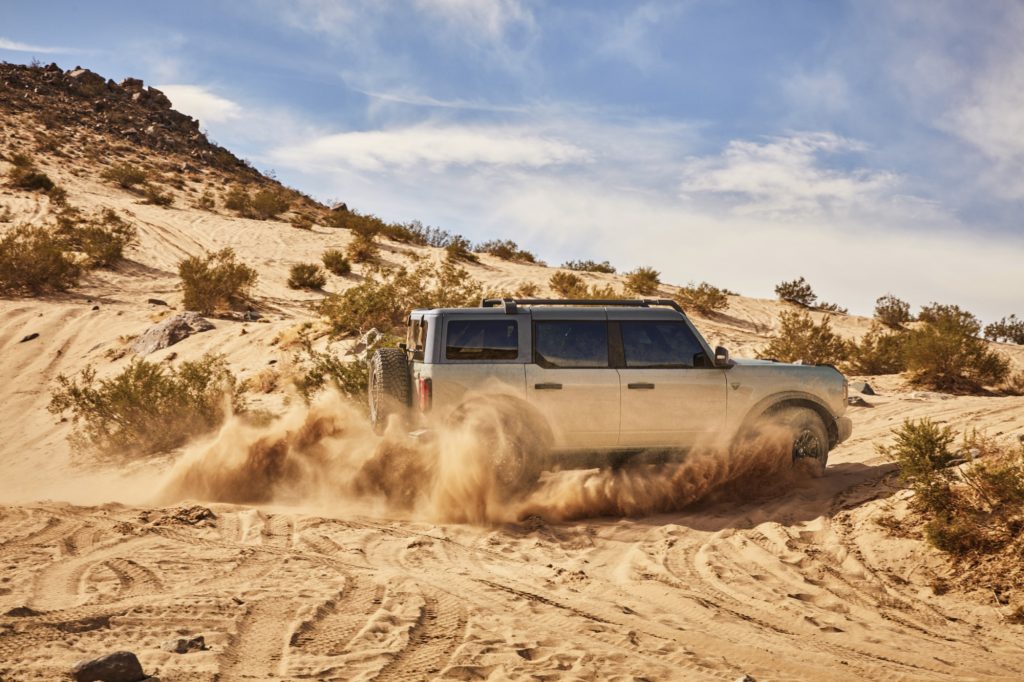 “Capability is always a priority, and pairing Sasquatch with a manual transmission and available advanced 4×4 system gives it a maximum crawl ratio of 94.75:1, providing even more off-road capability across the line-up,” said Dave Pericak, Ford icons global director.

The manual transmission with Sasquatch Package is targeted to be available in late 2021. The Bronco configurator is slated to go live in October, while initial deliveries are scheduled to begin next spring.