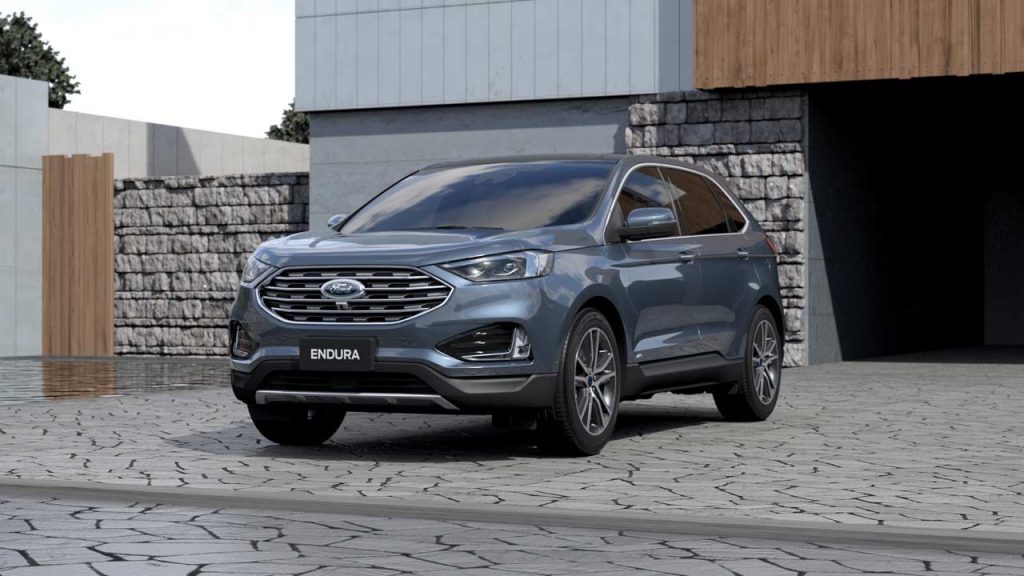 Back in June, Ford Authority reported that the next-gen Ford Edge had already been cancelled, a somewhat surprising move that could very well be motivated by ongoing labor negotiations with Unifor impacting the future of the Ford Oakville Assembly Plant in Oakville, Canada, which is where the current Edge and its stablemate, the Lincoln Nautilus, are produced. Just last month, Ford Authority was the first to report that Nautilus production would end in 2024 as well, leaving its future in limbo. And now, it appears that the same can be said for the Ford Endura.

The Ford Endura is Australia’s rebadged version of the Edge, and was launched as a successor to the beloved Ford Territory back in 2018. However, its sales have proven abysmal, as Ford has moved, on average, less than 150 units per month. In just its second year on sale in Australia, the Endura is already down 40 percent versus last year, leading CarsGuide to speculate that it might not be long for this world.

The Endura faces a number of challenges, beginning with its rather high starting MSRP of $44,900 ($32,455) with options pushing that number all the way up to $70,000 ($50,598). It also lacks a third row, gasoline engine option, and was tasked with replacing the popular Territory, which is the only SUV ever to be designed, engineered, and built in Australia. 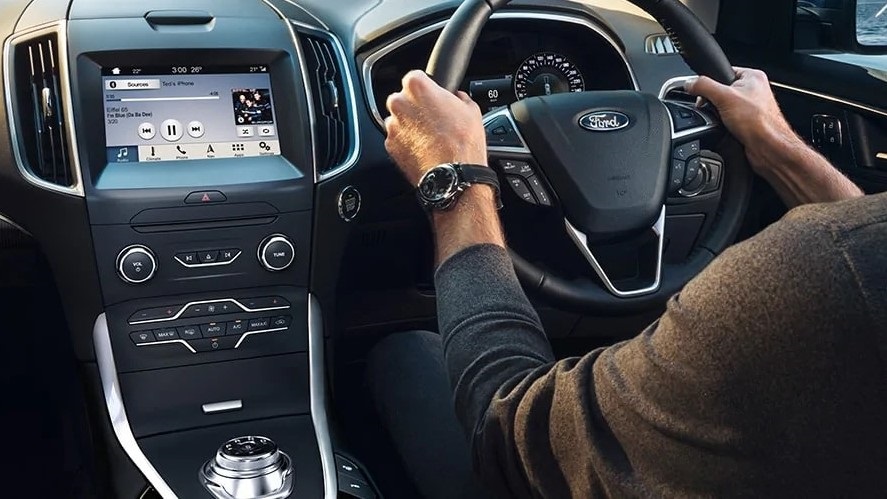 Regardless, the Endura may very well live on if Ford shifts Edge and Nautilus production to China, as it is also produced exclusively at Ford’s Oakville Plant.

Of course, all of this could also be Ford’s way of better positioning itself in ongoing labor talks with Unifor. As we reported earlier this week, the union voted to approve strike action if it’s necessary to secure fair contract settlements, so this situation certainly isn’t settled just yet.

We’ll have more on this as soon as it’s available, so be sure and subscribe to Ford Authority for more Ford Edge news and non-stop Ford news coverage.