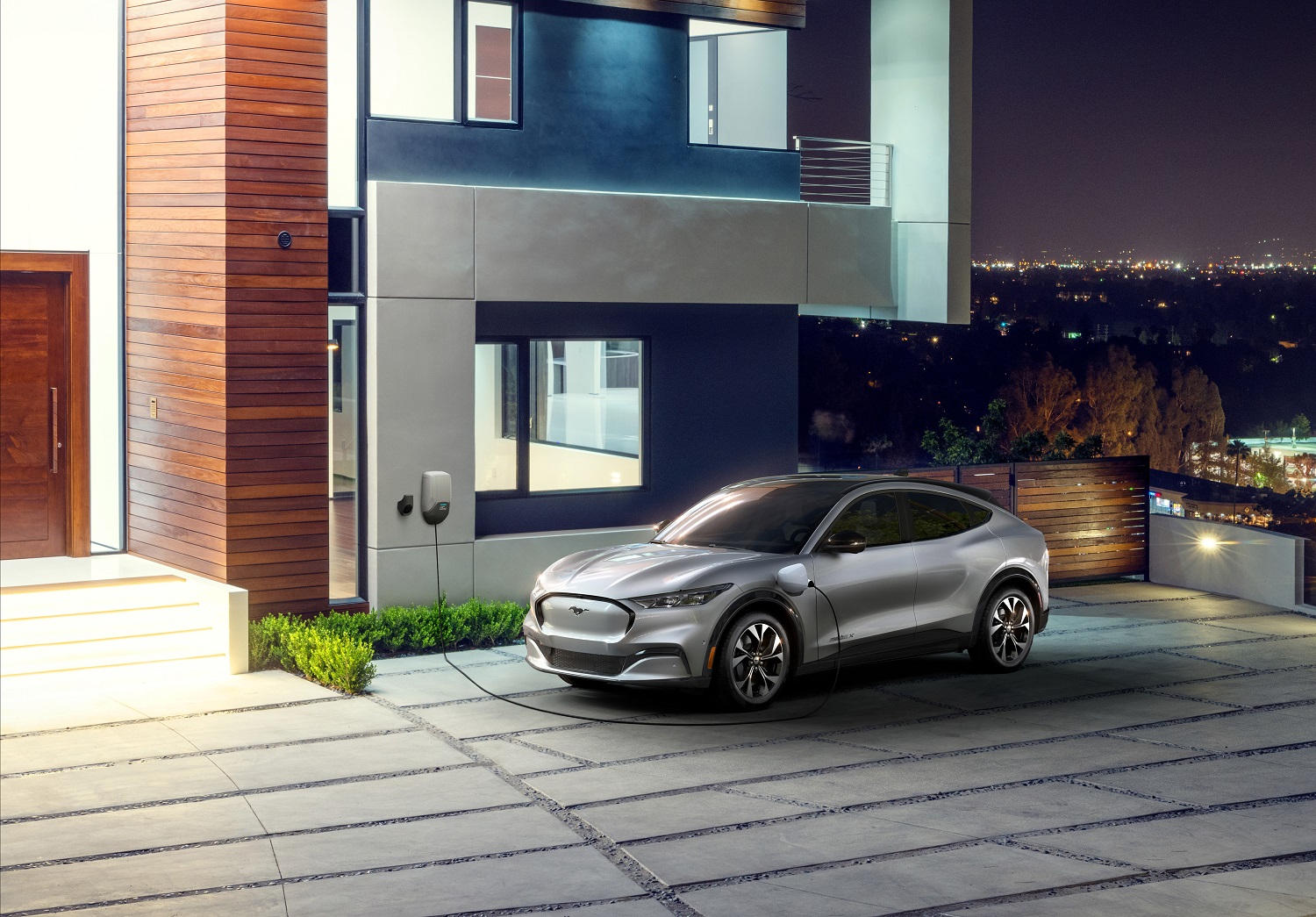 Earlier this month, Ford revealed Mustang Mach-E prices for all trim levels, cementing the cost of each after it initially only provided estimates. Or so we thought. Now, a leaked dealer memo shows that Ford is actually cutting Mach-E prices almost across the board, and will reportedly contact reservation holders via email to notify them of the price drops.

Mach-E price cuts vary based on the trim level selected. Buyers of the entry level Select model will pay $1,000 less in both rear- and all-wheel-drive configuration. The range-topping (and still available) First Edition also receives a $1,000 price cut.

Stepping up to the California Route 1 will net a $2,000 price reduction, while buyers of the Premium RWD and AWD models get the biggest cut – $3,000. The only missing link here is the Mach-E GT, which is apparently going to stand pat with its current $62,700 base price.

As to why Ford would decide to slash Mach-E prices mere weeks before the model is scheduled to enter production at the Ford Cuautitlan Plant in Mexico, well, the memo contains that information as well.

“Exceptional value has always been a hallmark of the Mustang brand,” the memo reads. “In addition to its great all-electric driving range and performance, we’re adjusting 2021MY Mustang Mach-E pricing to remain fully competitive in a segment that is seeing dynamic price changes.”

It’s worth noting that Volkswagen just revealed its all-electric ID.4 crossover last week, a model that features a base price of $39,995. The cheapest Mach-E will now start out at $42,895 with designation and delivery, and while the two aren’t necessarily direct rivals, EV customers might cross shop the two.

The ID.4 will also share its MEB all-electric vehicle platform with an upcoming model from Ford to be sold in Europe as part of the automakers’ recent partnership agreement.