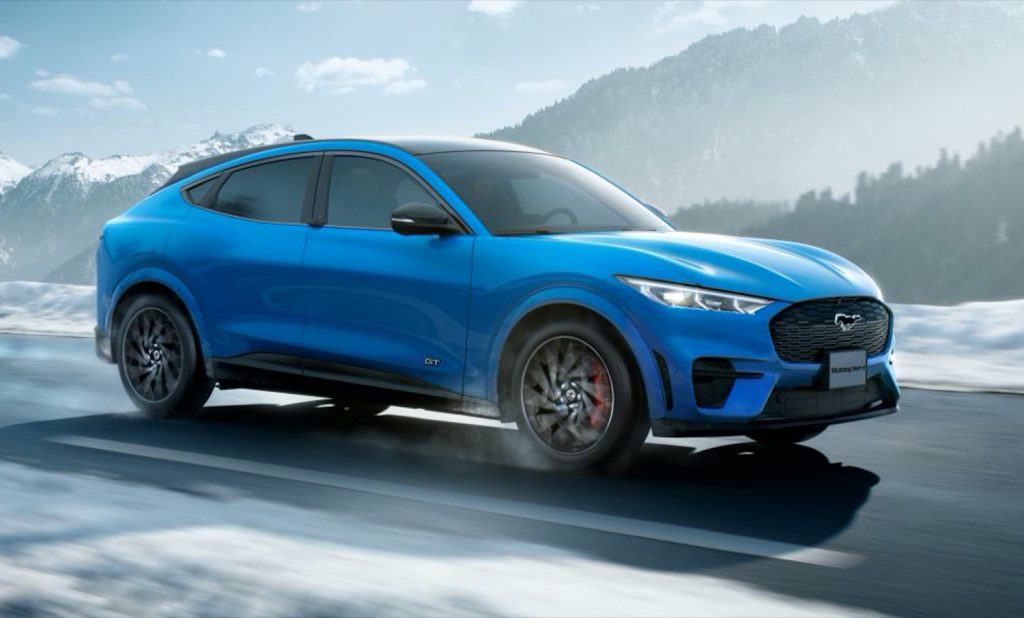 The Ford Mustang Mach-E made its North American debut at the Los Angeles Auto Show last November, while the European public got its first glimpse of the all-electric crossover in London back in February. However, the Mach-E has not yet made its first appearance in China, but now we know exactly when and where that will take place – September 26th at the Beijing Auto Show.

The 2020 Beijing Auto Show was originally scheduled to take place in April, but was postponed due to the COVID-19 pandemic. The Ford Mustang Mach-E, the automaker’s much-anticipated first all-electric crossover, will make its debut at the Ford booth in Hall W2 of the exhibition center.

The presence of the Mach-E will also help kick off Ford’s EV strategy in China and highlight The Blue Oval’s “Pioneering Innovation” and “Go Further” initiatives. Ford will further demonstrate its “Best of Ford, Best of China” commitment by unveiling its new brand image at the 2020 Beijing Auto Show and present conceptual art installations featuring the next-generation design language as well as multiple products and technologies.

Visitors to the 2020 Beijing Auto Show will also be able to personally experience Ford’s innovative smart technologies, including SYNC+ and Co-Pilot360. These technologies will be presented to visitors in a creative, innovative, and crossover experience, enabling consumers to directly feel Ford’s advanced technologies, application standards, and human-centric technology.

The new Mach-E will be joined by a host of other Ford vehicles at the Beijing Auto Show, including the Ford F-150, Ford Mustang, Ford Explorer, Ford Edge, Ford Escape, Ford Territory S, and Ford Focus.

We’ll have much more on the Mach-E very soon, so be sure and subscribe to Ford Authority for the latest Mustang Mach-E news, and continuous Ford news coverage.