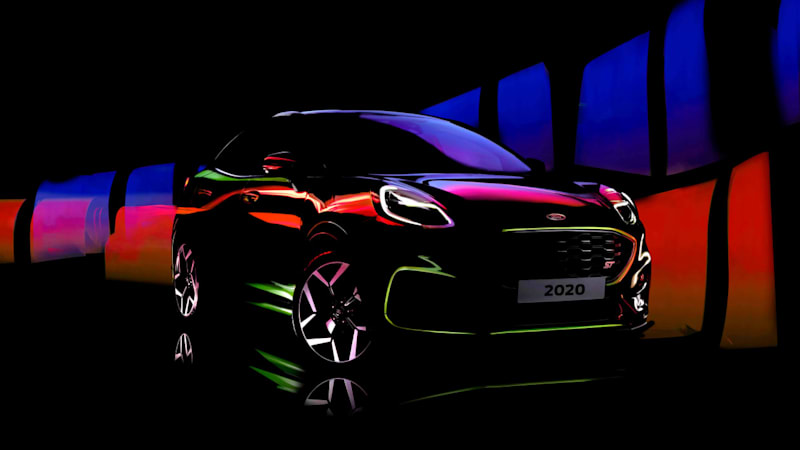 Way back in May, we were treated to our best look yet at the forthcoming Ford Puma ST – a quicker, sportier version of the Ford Fiesta-derived Puma. Prior to that, we had seen various Puma ST prototypes out testing, including at the world-famous Nurburgring. But over the last several months, there’s been nothing but crickets in regards to the new high-performance model, until now. 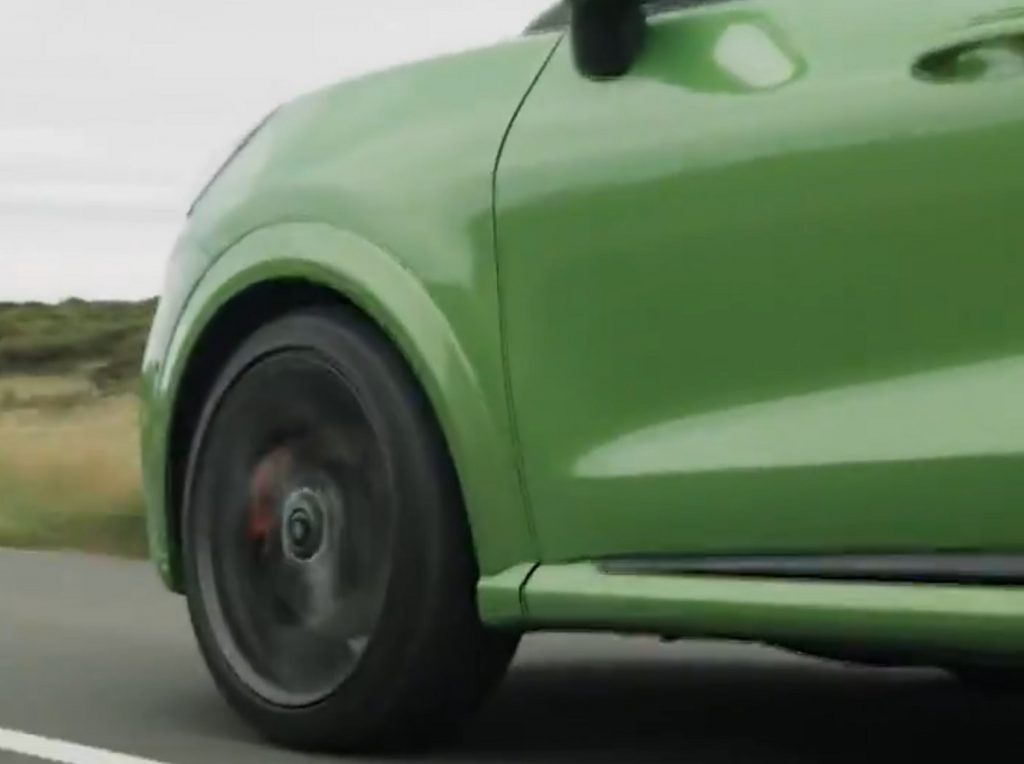 Ford of Europe has released a rather humorous video via Twitter that also confirms the official date of the Ford Puma ST reveal. “The sound of something exciting, from the people who helped make it. Coming September 24th,” the tweet reads. The video itself is essentially a mix of clips showing the Puma ST’s designers making various engine noises, which are then imposed over clips of the ST driving around. 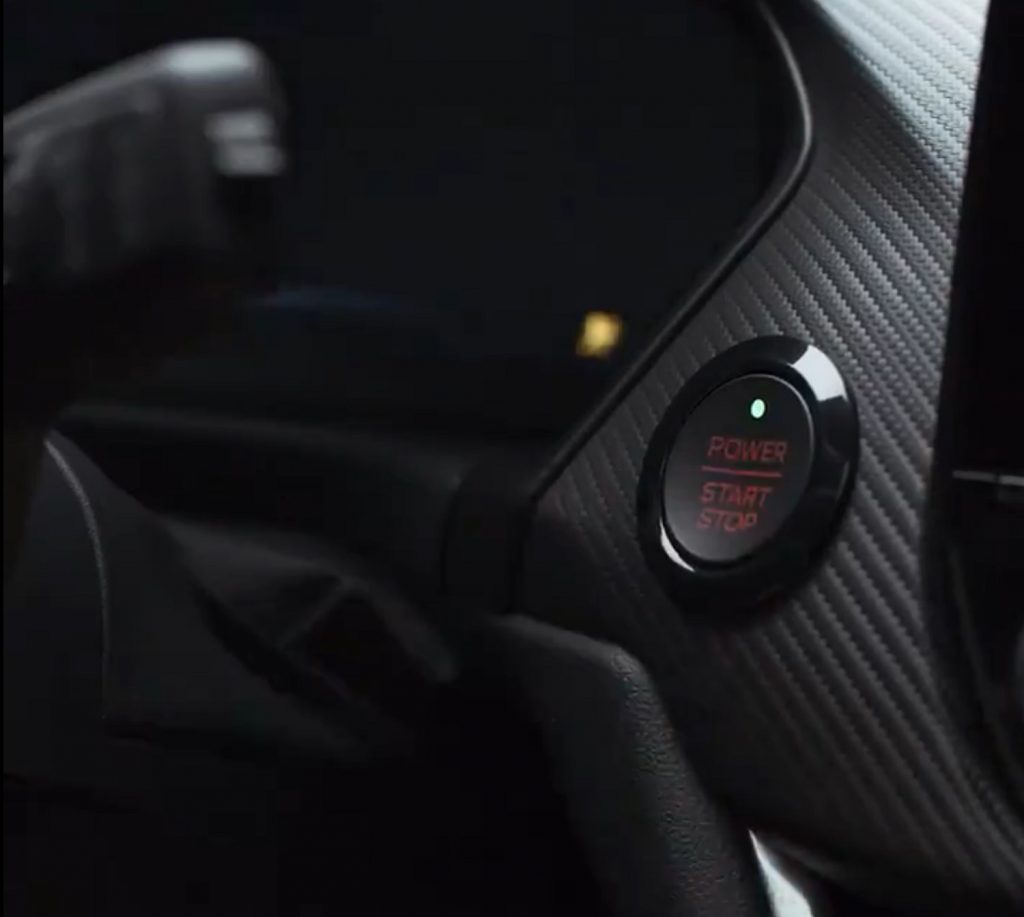 It’s a nice little teaser of what to expect this coming Thursday, when we’ll finally get a full glimpse at the high performance crossover. The Puma, which slots into the lineup between the Ford EcoSport and Ford Escape / Kuga in terms of size and price, is a relatively new product itself, being introduced in 2019. Its name is a carryover from The Blue Oval’s Fiesta-based, front-wheel drive coupe sold between 1997 and 2002, but this is a completely different vehicle altogether. 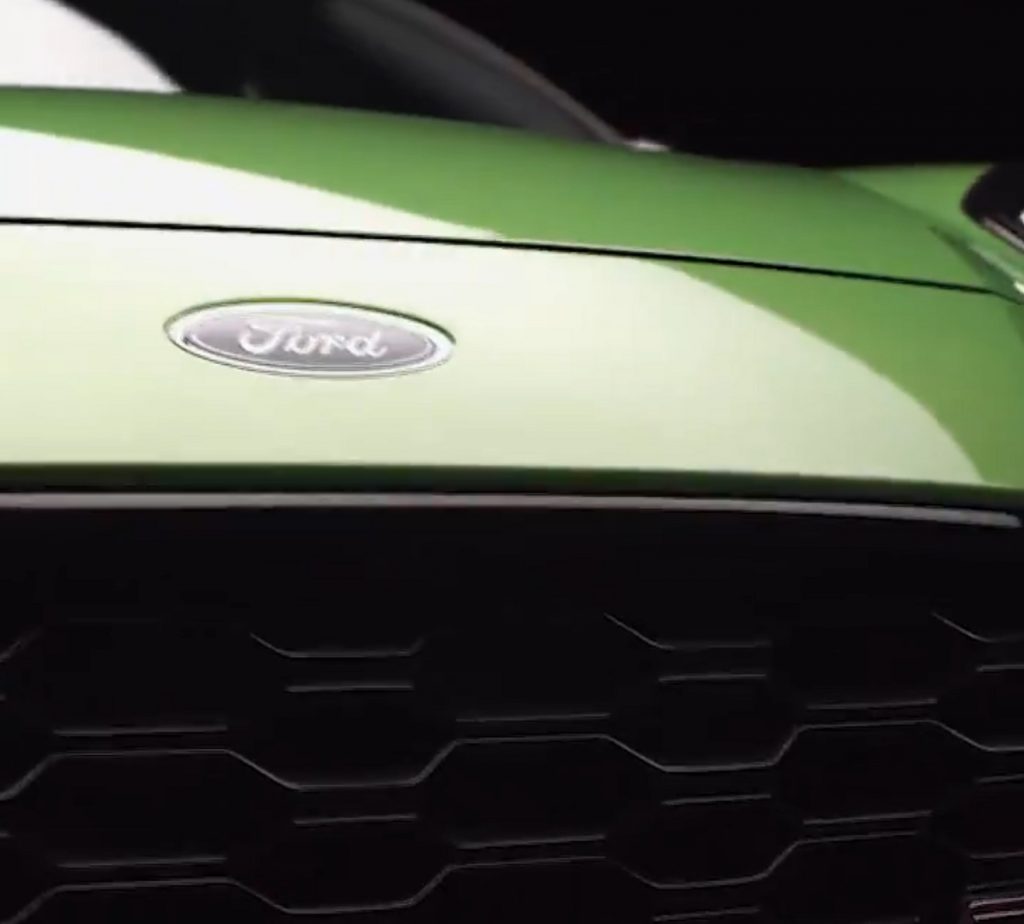 The new Ford Puma ST is expected to borrow its turbocharged, 1.5L EcoBoost three-cylinder engine from the Euro-market Fiesta ST, which produces 200 horsepower and 214 pound-feet of torque in that configuration. Whether or not those numbers carry over to the Ford Puma ST remains to be seen, though we haven no reason to expect otherwise at the moment. Like in the Fiesta ST, a limited slip differential for the front wheels should be standard.

Transmission options remains a mystery, however, but we’d certainly expect an automatic to be part of the lineup, though a manual could make an appearance. Otherwise, we’ve got a pretty clear look at what Ford’s hotted-up subcompact CUV is going to look like in this video.

That includes the typical enhancements one would expect from a sporty version of a regular model, including oversized air intakes, a lowered and presumably stiffer suspension, ST badging, sportier wheels, and Recaro seats. Unfortunately, the Puma ST is not expected to come to North America.

We’ll be here for the Puma ST’s reveal when it happens, so be sure to subscribe to Ford Authority for the latest Ford Puma news and ongoing Ford news coverage.