The 2021 Ford Ranger Tremor off-road package was just unveiled earlier this week as the most off-road capable, factory-built North American Ranger to date. But over in Australia, buyers have a whopping 35 Ford Ranger variants to choose from, including the Ranger Raptor. Apparently, Ford didn’t want to make Aussies feel left out, so it’s also giving their very own version of the Tremor – the Ford Ranger FX4 Max. 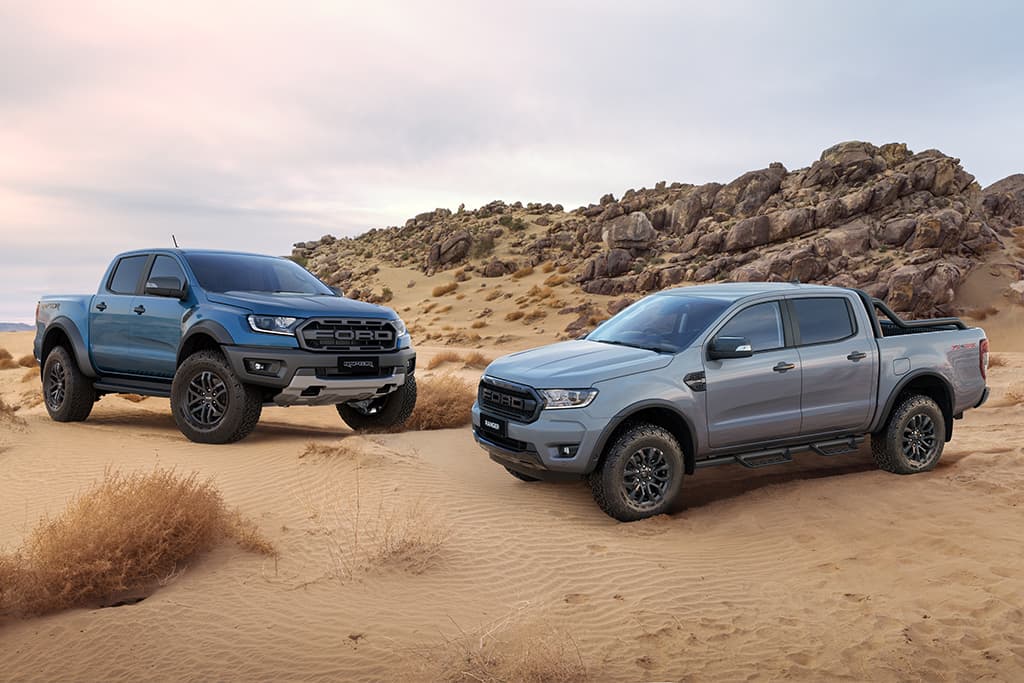 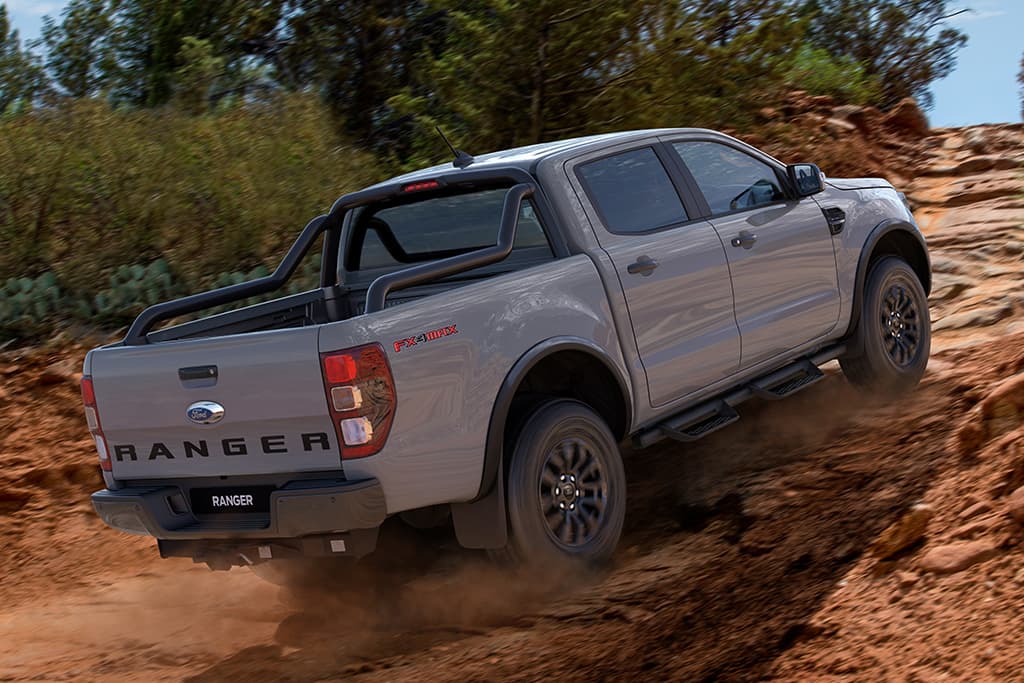 The Ranger FX4 Max is available only in SuperCrew 4×4 spec, with Ford’s 2.0L Bi-Turbo four-cylinder turbo-diesel that produces 157 kW (210 horsepower) and 500 nM of torque (369 pound-feet) mated to FoMoCo’s 10-speed automatic transmission. Buyers have the choice of only three additional options – a Tech Pack with adaptive cruise control and self-parking, red decals for the hood, doors, and tailgate, and “prestige” paint. 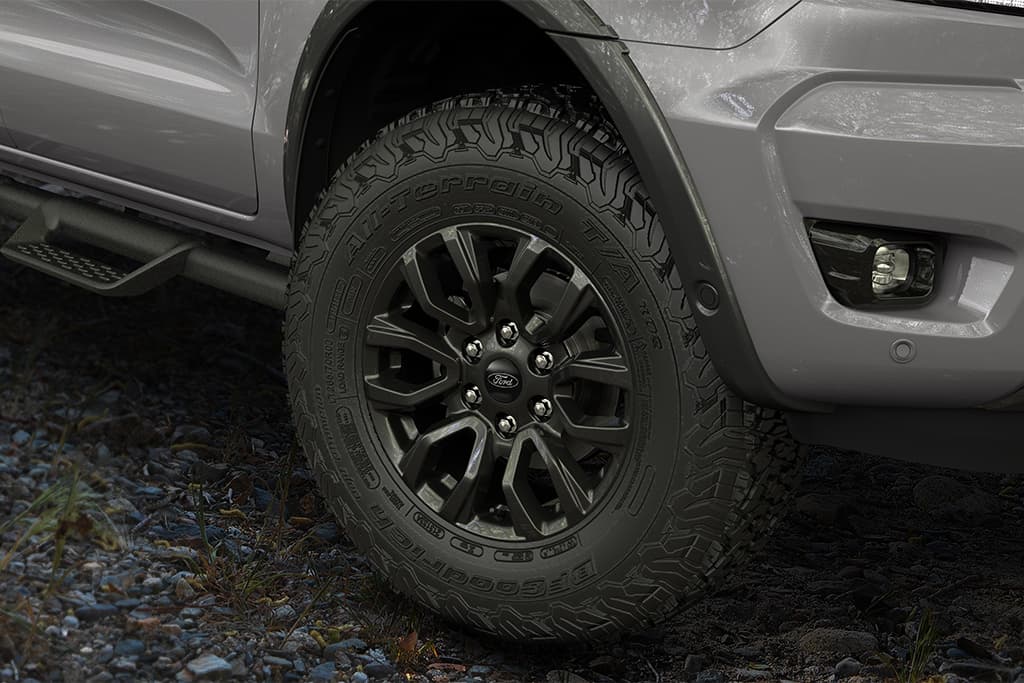 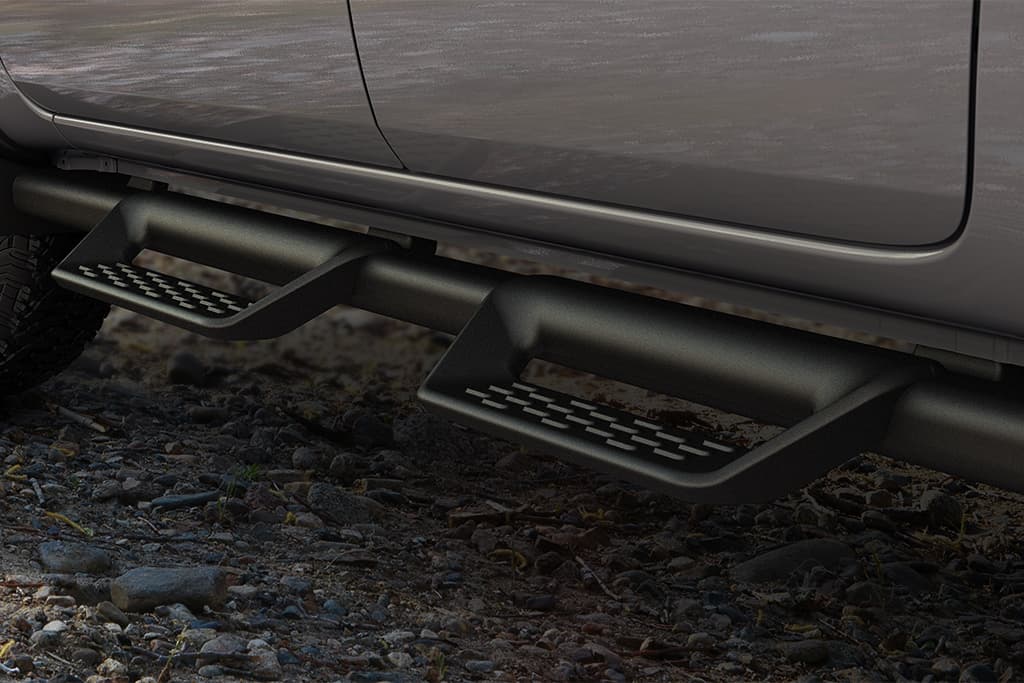 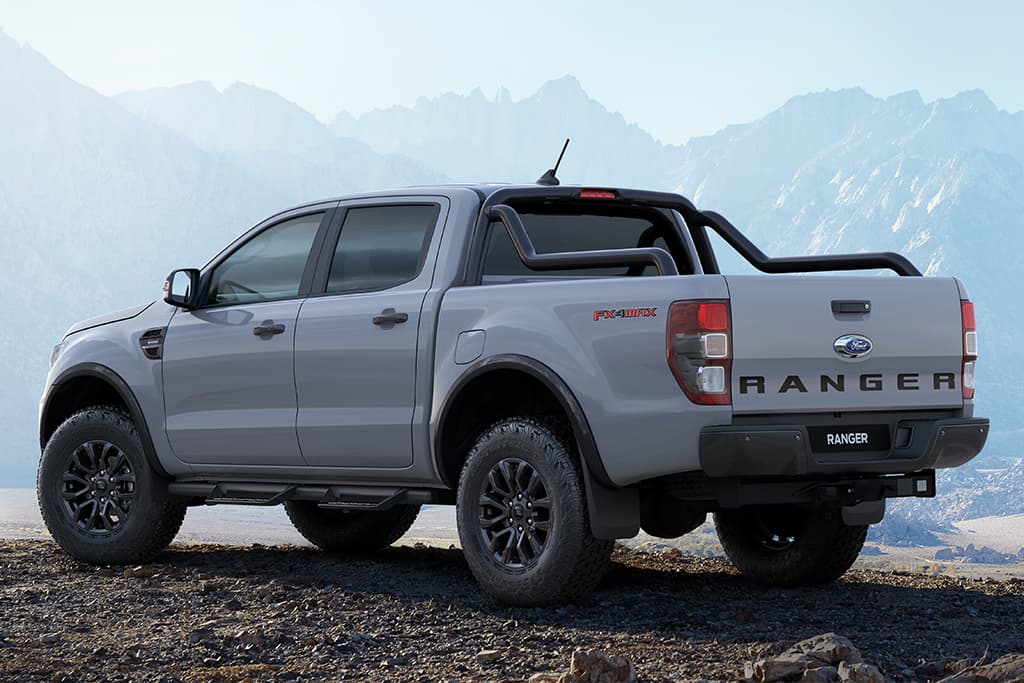 “The Ranger FX4 Max channels the Ranger Raptor with its unique look and stance, while bringing customers both work and play capability with its locally engineered suspension, chassis tuning, and unique Fox Shocks,” said Ford Australia and New Zealand CEO and president Andrew Birkic. “A factory-finished Ranger, FX4 Max builds on the previous FX4 to deliver even greater off-road capability, yet adds its own distinctive style and genuine mechanical upgrades for a truly one-of-a-kind Ranger.”

We’ll have more on this and all other future Ranger variants as soon as it’s available, so be sure and subscribe to Ford Authority for more Ford Ranger news and 24/7 Ford news coverage.