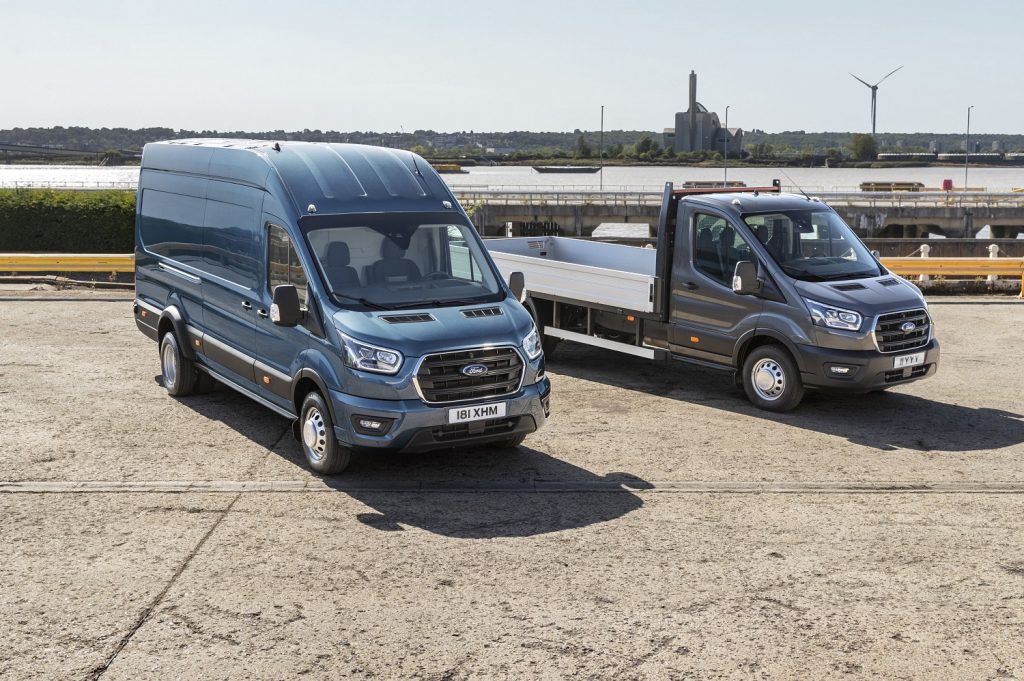 Today, Ford of Europe has revealed its most capable Transit variant to date – the Ford Transit 5.0-Tonne. The new flagship Ford Transit is available as panel van or chassis cab with a 5,000 kilogram (11,023 pounds) gross vehicle mass (GVM) and net payload of up to 2,383 kilograms (5,253 pounds) on the panel van, or 2,558 kilograms (5,639 pounds) on the factory-fitted flatbed model. 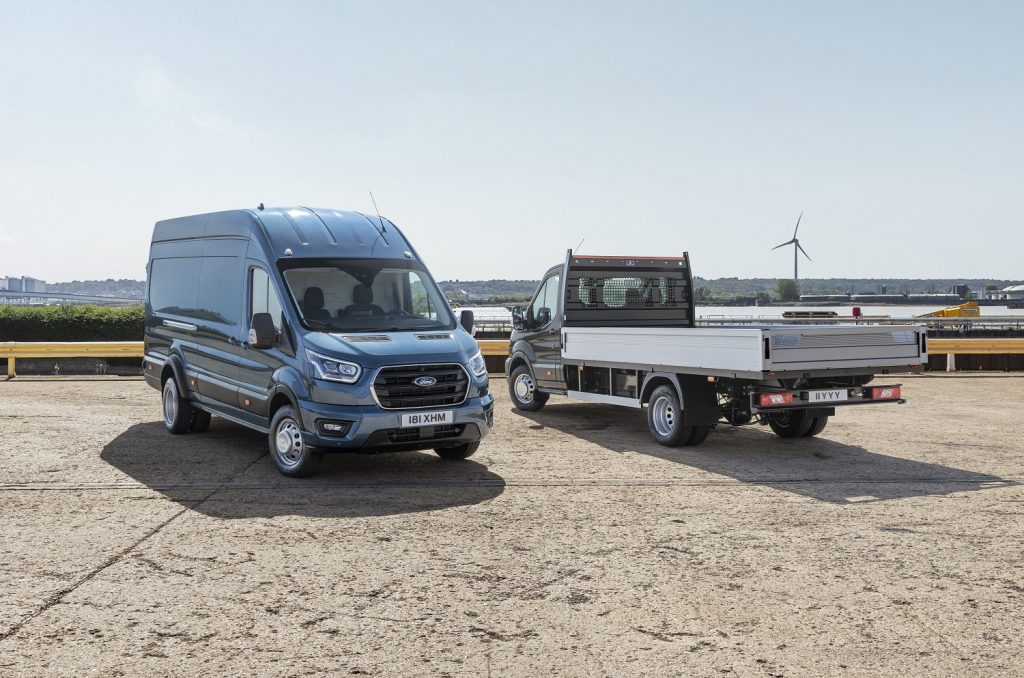 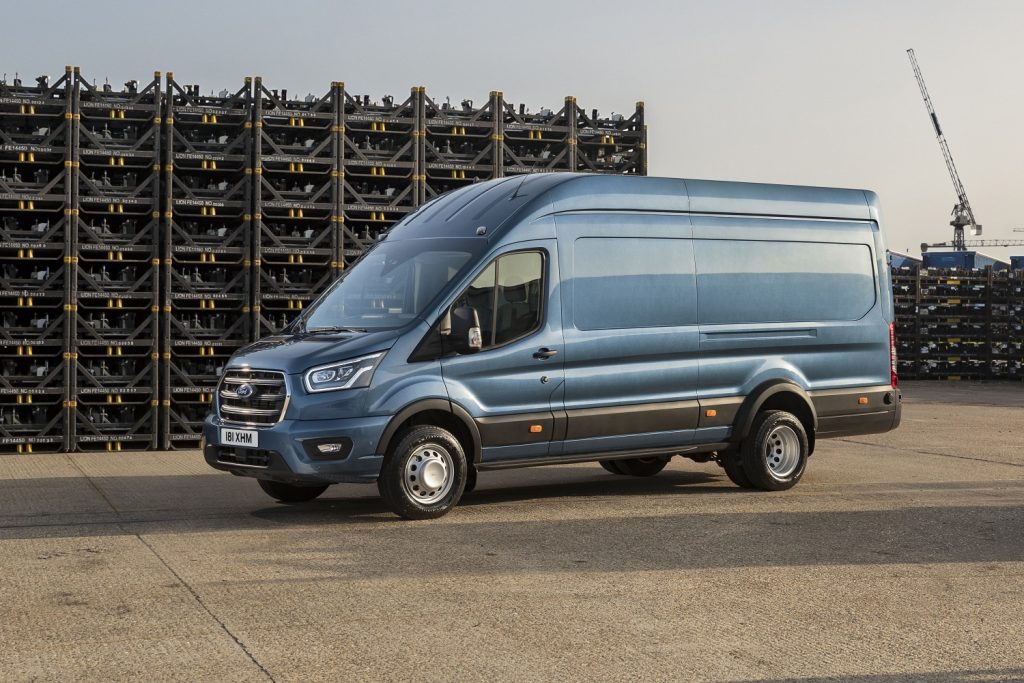 The 5.0-Tonne Transit delivers an additional 300 kilograms (661 pounds) of payload over the previous most-capable Transit variant, and will particularly appeal to customers desiring a heavier-rated donor vehicle for conversions including tippers, ambulances, police vans, and mini-coaches with 19 seats or more. 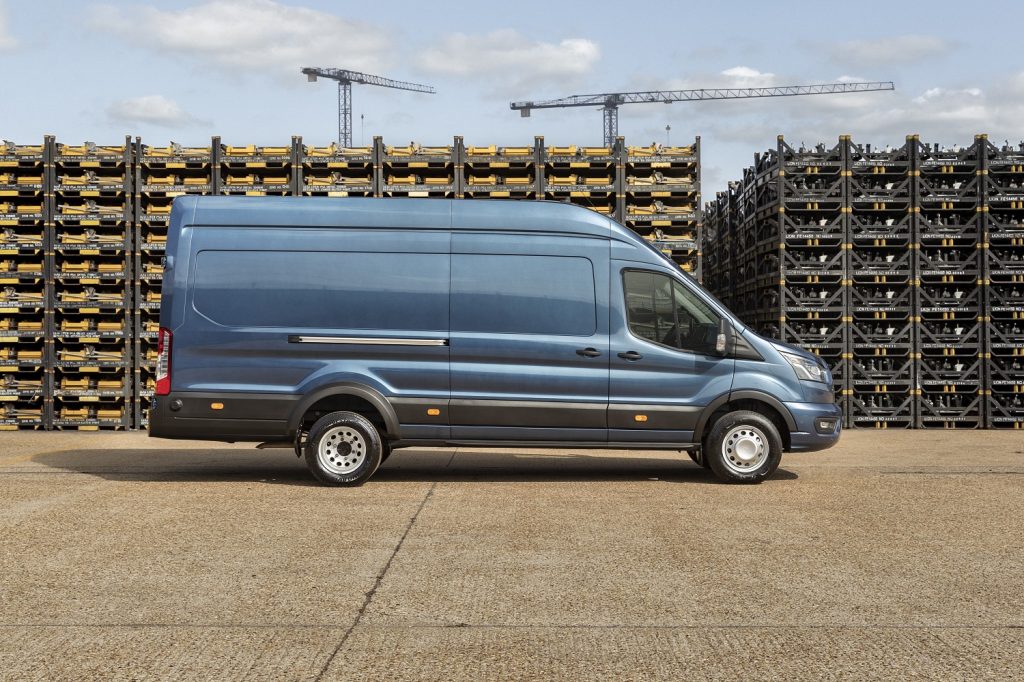 Ford is making the 5.0-Tonne option available across a broad range of Transit chassis cab variants, giving customers a choice of three wheelbases, four frame lengths, and single- or double-cabs with seating for up to seven occupants, including the driver. 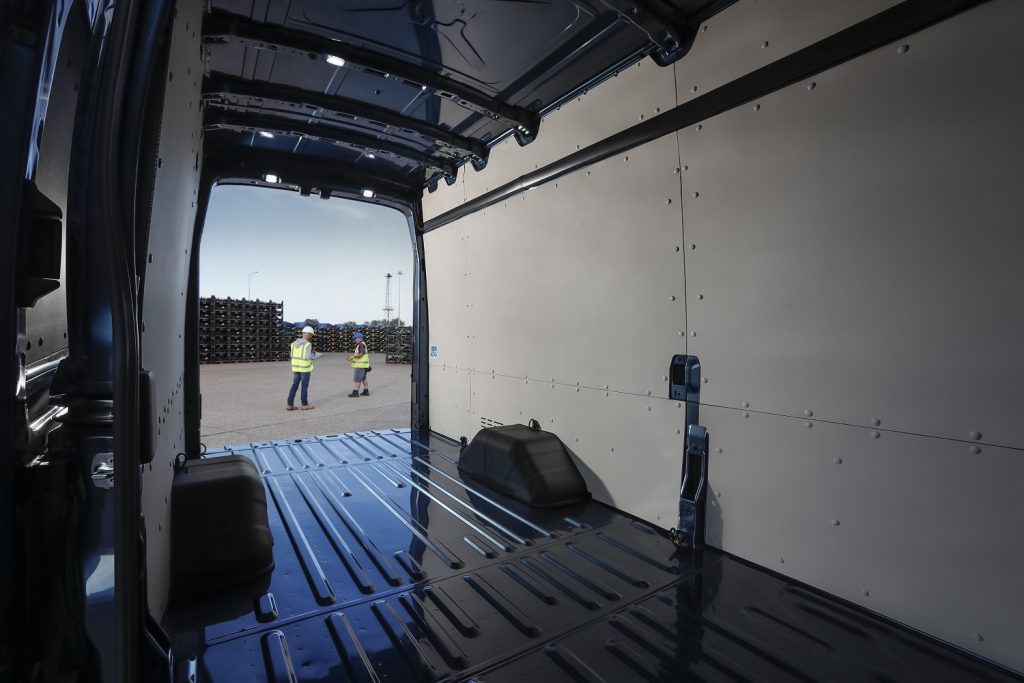 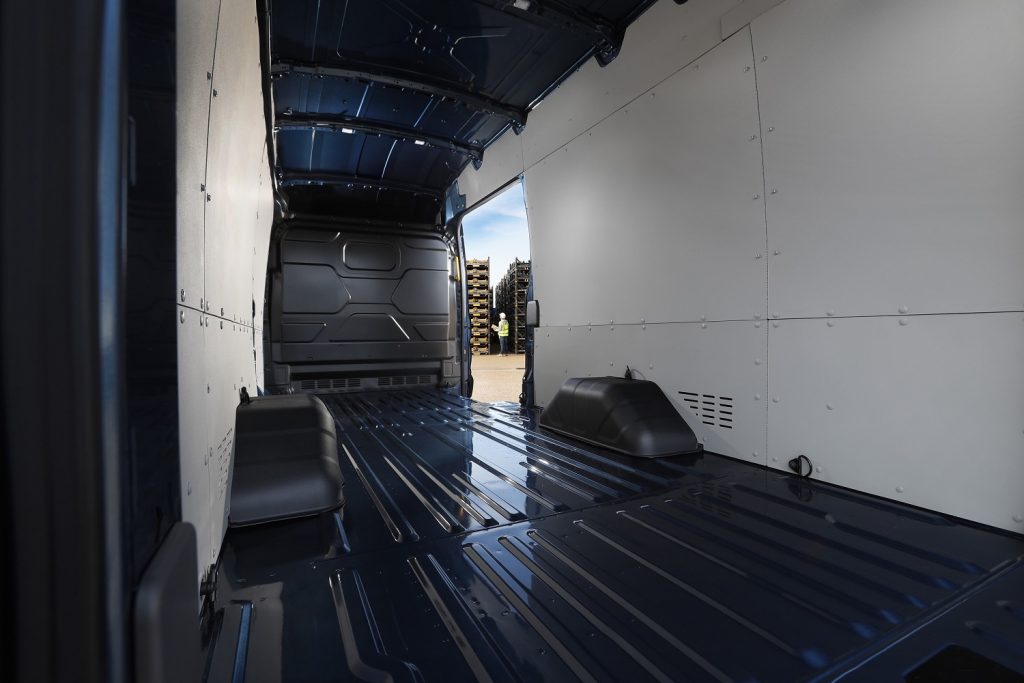 All Ford Transit 5.0-Tonne variants come in rear-wheel-drive configuration and are fitted with Ford’s 2.0L EcoBlue I-4 diesel, which produces 170 PS (167 horsepower) and up to 390 Nm (287 pound-feet) of torque, coupled to either The Blue Oval’s six-speed manual transmission or 10-speed automatic gearbox. 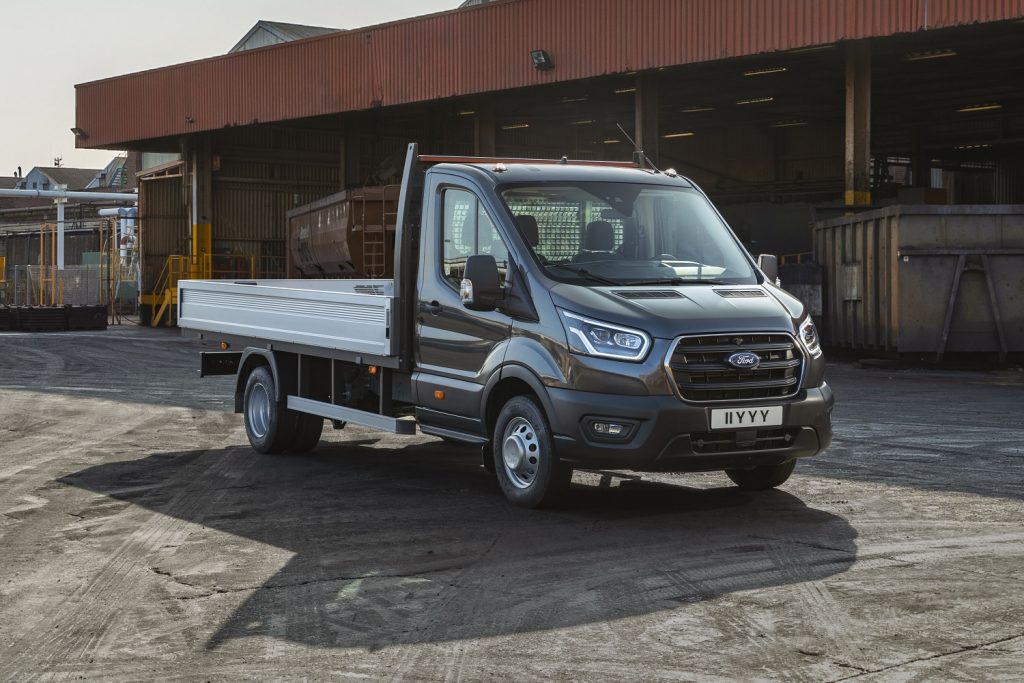 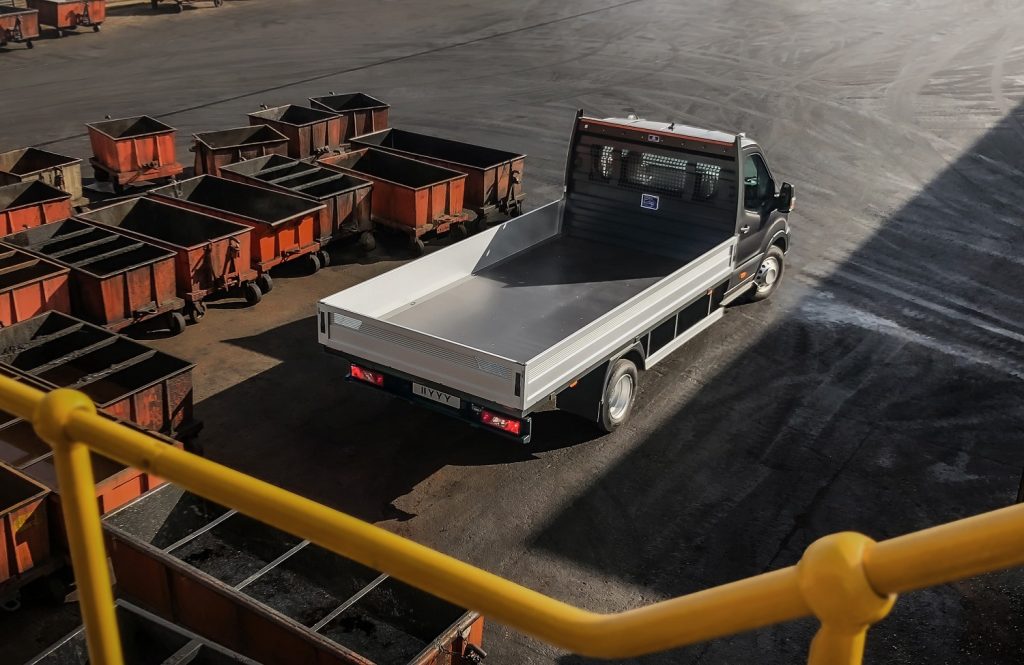 In addition, the 5.0-Tonne Transit is fitted with an uprated 3,500 kilogram (7,716 pound) rear axle already present on North American Transit models. If specified with the 10-speed automatic gearbox, a new 2,100 kilogram (4,629 pound) front axle is also fitted, which offers an additional 225 kilogram (496 pound) load capacity over the standard version.

The new 5.0-Tonne Transit variants will be available at European Ford dealers in late November.

We’ll have more on the Transit very soon, so be sure and subscribe to Ford Authority for more Ford Transit news and around-the-clock Ford news coverage.