A new photo has emerged online that shows a heavily revised 2021 Lincoln Nautilus interior. The photo was reportedly posted to social media by an employee from the Ford Oakville Assembly Plant, where the Lincoln Nautilus is produced alongside the Ford Edge. 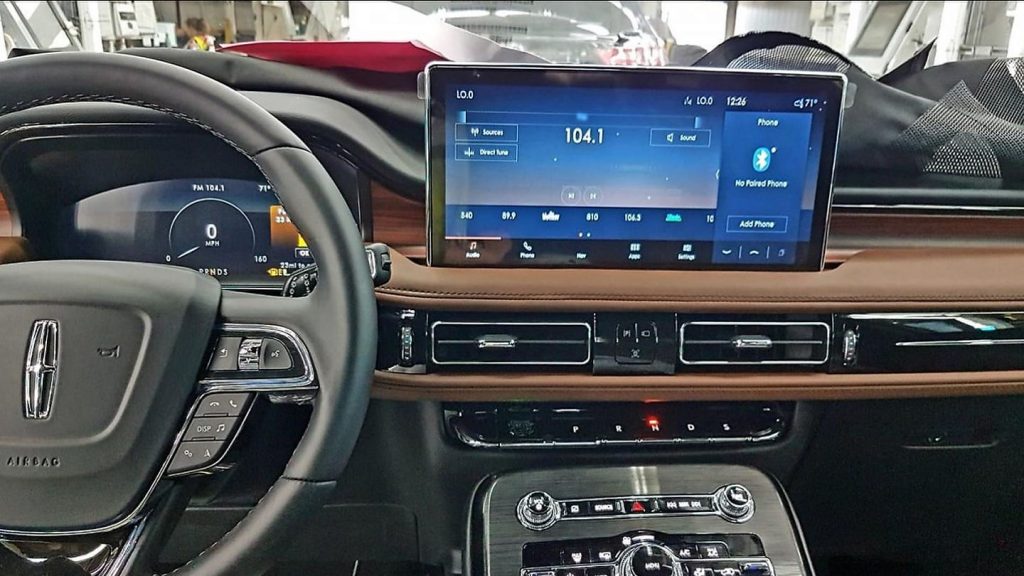 The most obvious changes to the 2021 Lincoln Nautilus interior are an all-new dashboard and center console design, both of which better align the crossover with the rest of Lincoln’s lineup. Like the Lincoln Aviator and Lincoln Corsair, the new design features a horizontal trim piece that effectively “splits” the dash into two sections, while the infortainment screen protrudes from the center.

The HVAC controls are all-new as well and similar to other Lincoln models. The infotainment system itself appears to be brand new, and looks much like the SYNC 4 system in the Aviator. Push button shift buttons are located on the left hand side of the infotainment screen, which lead us to a new steering wheel design lined with a host of controls. 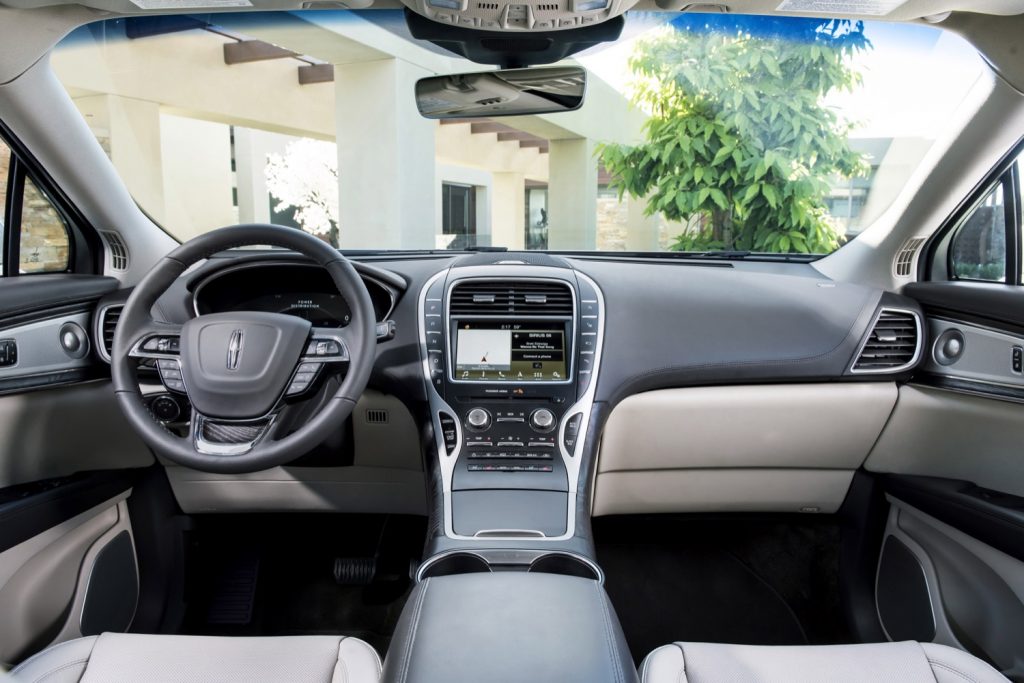 This new interior design comes on the heels of some uncertainty surrounding the future of the Lincoln Nautilus. Recently, Ford Authority exclusively reported that production of the Nautilus, formerly known as the MKX, will end in July 2024 at the Ford Oakville Assembly Plant in Canada. After that happens, it’s unclear what will happen to the Nautilus. It could be imported from China, or it could cease to be offered in the North American market altogether.

Recently, we also reported on a rumor that the next-gen Ford Edge has been cancelled, and that Ford was planning on moving Nautilus production to China in 2023. However, this could all simply be a matter of positioning on Ford’s part in ongoing labor talks with Canadian union Unifor. 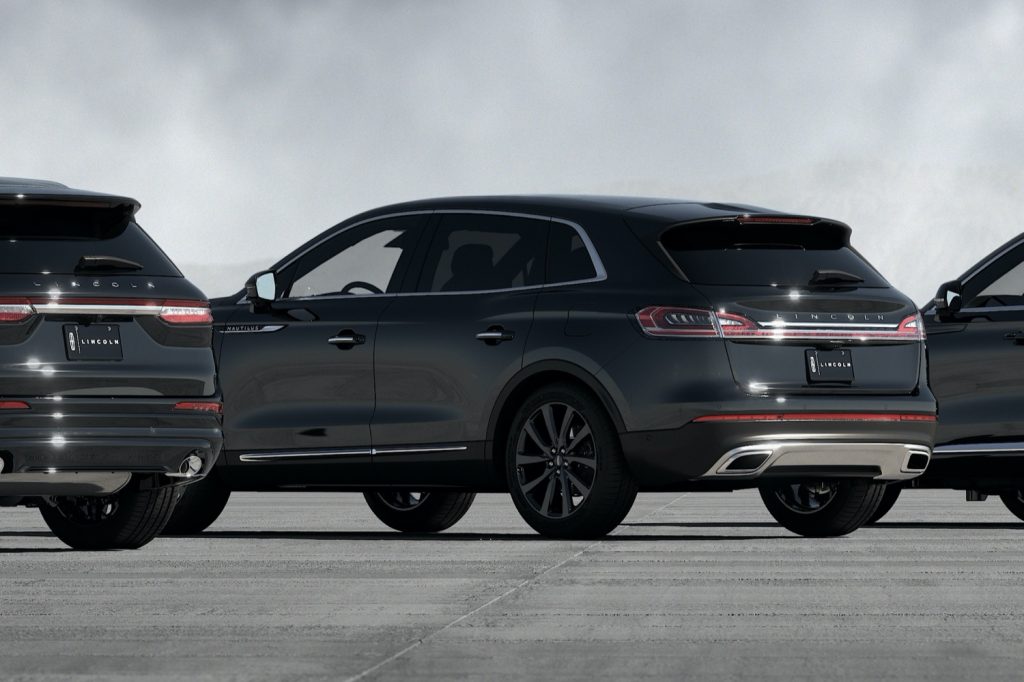 The union recently selected Ford as its target in pattern agreement negotiations, and has also voted in favor of strike action if it’s deemed necessary to secure fair contract settlements with the Big 3 Detroit automakers.

We’ll have more on the 2021 Nautilus as soon as it’s available, so be sure and subscribe to Ford Authority for more Lincoln news, Lincoln Nautilus news, and around-the-clock Ford news coverage.

Is The 2021 Lincoln Nautilus Getting A Revised Front Fascia?