It’s no secret that enthusiasts have been clamoring for a V8-powered version of the 2021 Ford Bronco, particularly one packing Ford’s 5.0L Coyote V8. And though the aftermarket will most certainly provide at least one version of the new Bronco with the Coyote underhood, it doesn’t seem like we’ll ever see the sixth-generation Ford Bronco come equipped with a V8 from the factory. 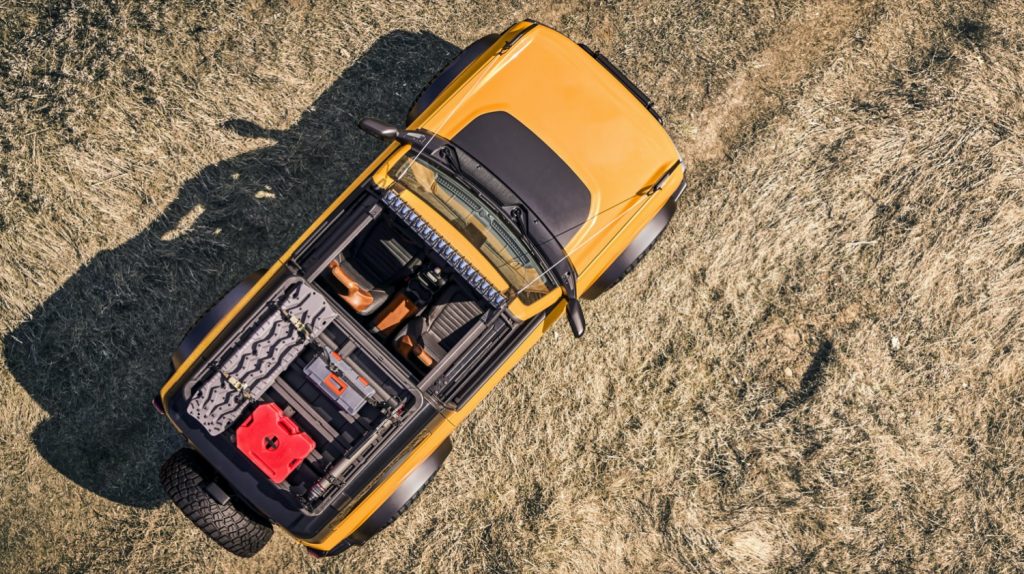 “The powertrains that we have we believe are the appropriate size, weight, and horsepower for what customers need to do,” Loeffler said, referring to the two EcoBoost engines. “You’ll feel that when you drive the one with the 2.7, it’s quite adequate, particularly when you start getting into where you want to put the weight in the vehicle and balance and torque and so on, it was just the right fit for the car.” 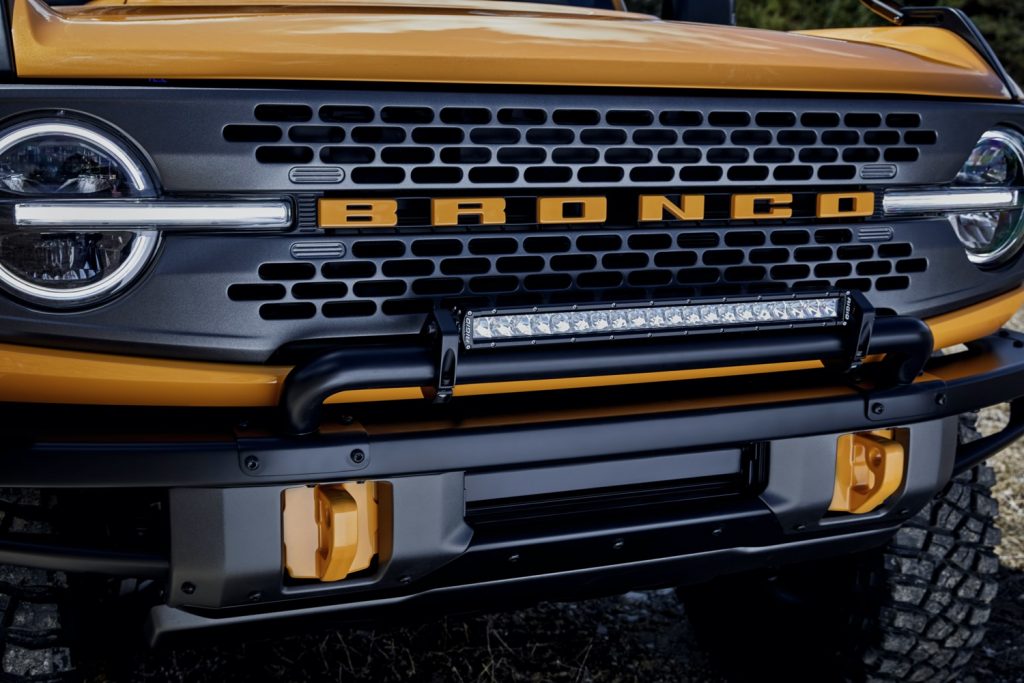 The Ford Bronco Raptor will come equipped with Ford’s 3.0L EcoBoost V6 producing around 400 horsepower. That range-topping model, which might end up being called Warthog, as per Ford’s trademark filing, is expected to be added to the lineup for the 2023 model year towards the end of the 2022 calendar year.