Canadian union Unifor has been in labor negotiations with Ford, Fiat Chrysler, and General Motors since August 12th. But talks haven’t really kicked into high gear until the last couple of weeks, as we get closer to the current contact’s expiration date of September 21st. However, it seems like those Unifor negotiations are progressing nicely, according to Ford. 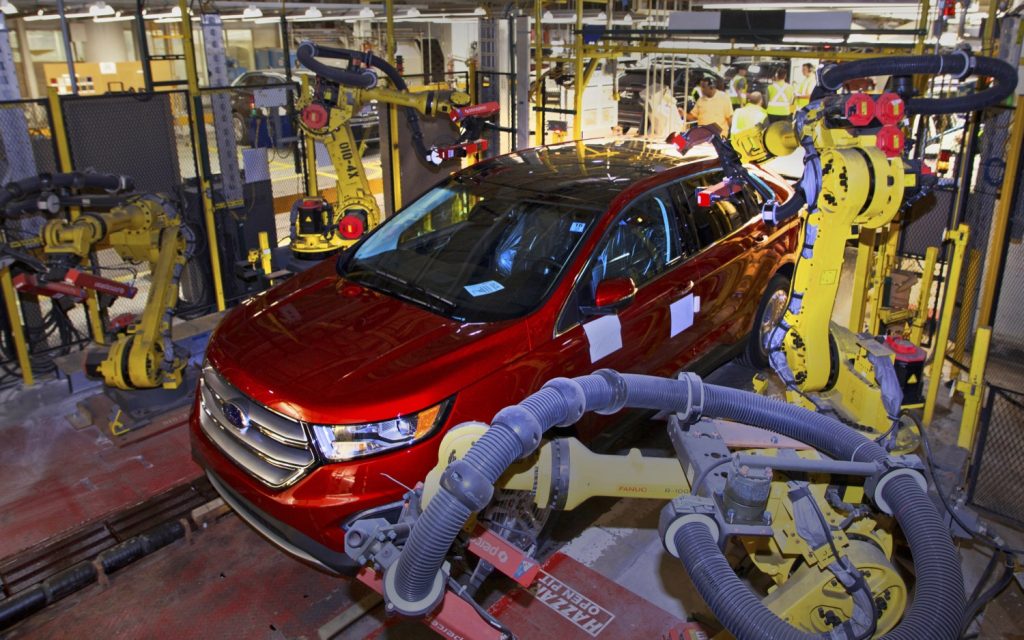 “The Unifor discussions are going great,” incoming Ford CEO Jim Farley told reporters at a private event attended by Ford Authority. During the event, FoMoCo announced that production of the 2021 Ford F-150 had begun, and revealed its $700 million investment in the new Rouge Electric Vehicle Center, where the electric F-150 will be produced.

“Gary [Johnson, Ford‘s chief manufacturing and labor affairs officer] and the team are leading it for the company,” Farley said. “I’m staying very close. I talk to Jerry Dias and other leaders, and they‘re very important negotiations for us. That‘s all I‘ll say. We‘re working through that.”

Earlier this month, Unifor chose Ford as its pattern agreement target, which means that it would be the lead automaker with which it attempts to negotiate a new contract. Once an agreement is reached with Ford, Unifor can then use that as leverage against other automakers in labor negotiations.

The union selected Ford because it feels like the most pressing issue it faces is the future of the Ford Oakville Assembly Plant, where the Ford Edge and Lincoln Nautilus are produced. As Ford Authority recently reported, Nautilus production will end at the plant in July 2024, while the next-gen Edge, also produced in Oakville, has reportedly been cancelled. It’s also possible that the production of these models will shift to China. 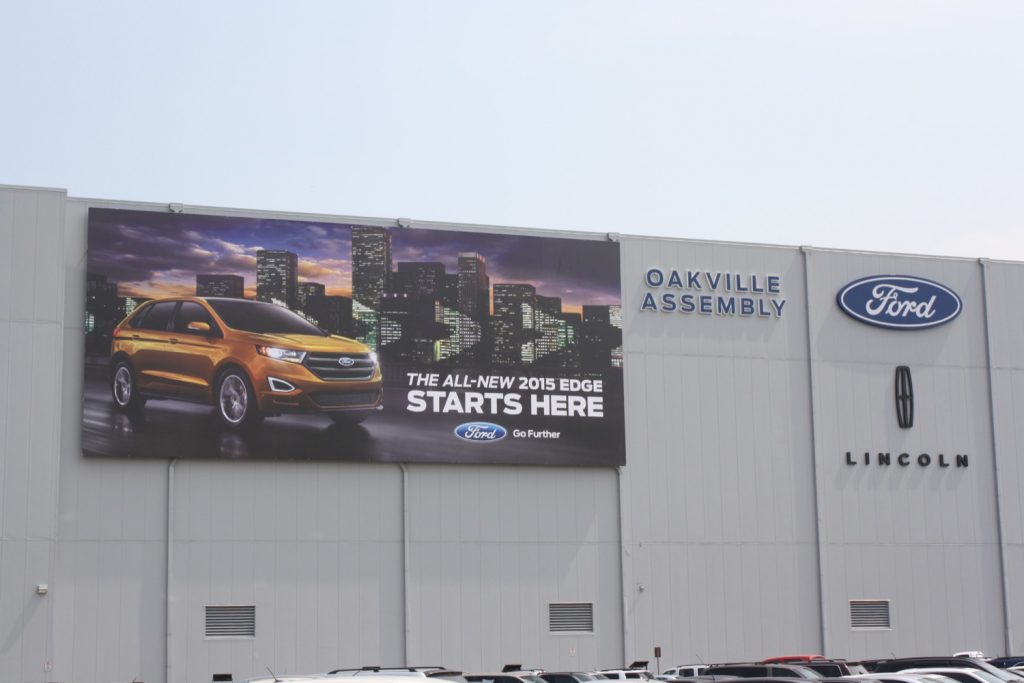 As we reported earlier this week, Unifor is also seeking a three-year labor contract, rather than a four-year agreement. The purpose behind the shorter deal is to better align with United Auto Workers negotiations, which Unifor hopes will make it easier to attract major future investments to Canada.

Recently, we reported that an overwhelming majority of Unifor members had voted in favor of strike action if it was deemed necessary to secure fair contract settlements with the Big 3 Detroit automakers. Currently, Unifor represents 9,000 workers at Fiat Chrysler Automobiles, 6,300 at Ford Motor Company, and 4,100 at General Motors.

We’ll have more on these ongoing negotiations as soon as it’s available, so be sure and subscribe to Ford Authority for more Ford business news and 24/7 Ford news coverage.