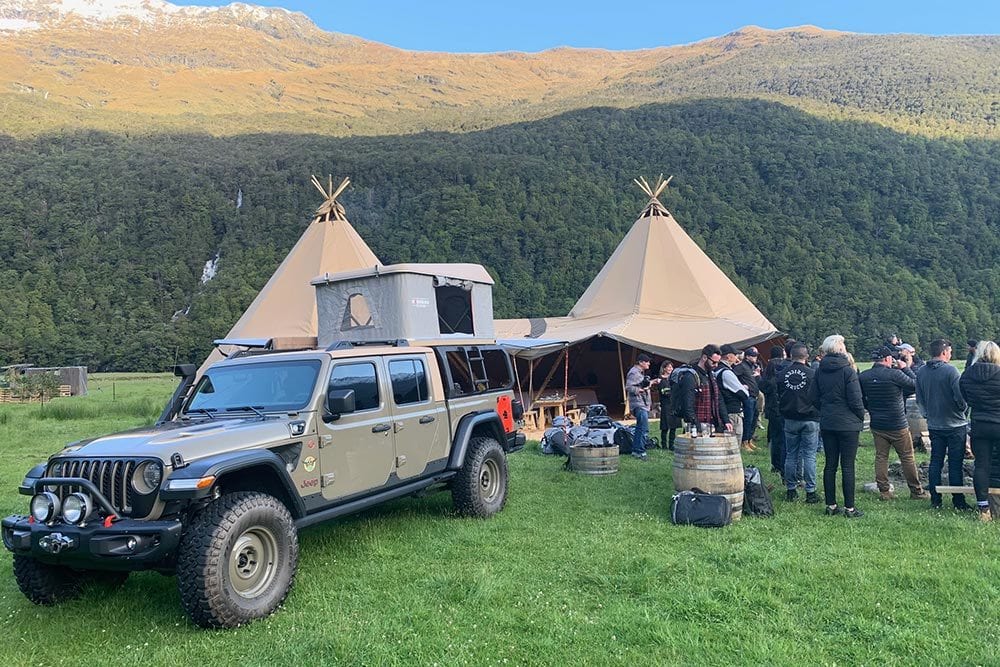 If one thing has become abundantly clear since the 2021 Ford Bronco was revealed back in July, it’s the fact that Ford and Jeep are gearing up for a massive battle. Jeep knows that the new Ford Bronco is a major threat to its long-running Wrangler, and has since launched commercials poking fun at the Bronco and even created a dealer memo that attempts to prove its superiority. Now, FCA is also launching the Jeep Adventure Academy, which is a direct ripoff of Ford’s Bronco Off-Roadeo. 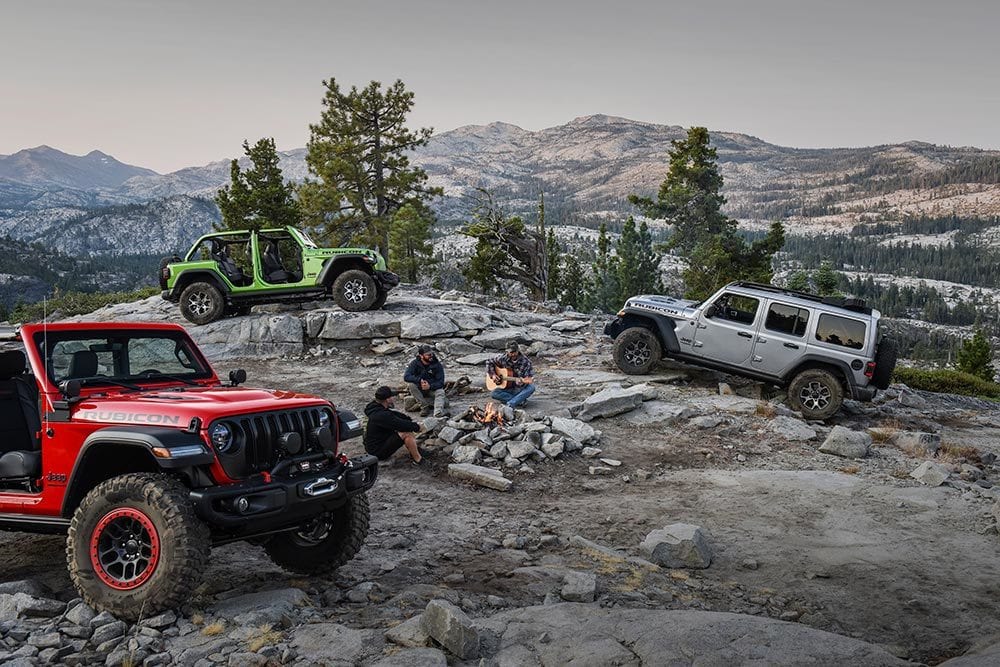 The Jeep Adventure Academy will provide hands-on, off-road driving instruction to Jeep 4×4 owners and will take place at the Holly Oaks Off-Road Vehicle Park in Holly, Michigan on October 2-4, 2021, the Southern Missouri Off-Road Ranch in Seymour, Missouri on October 9-11, and the Hollister Hills State Vehicular Recreation Area in Hollister, California on October 16-18. 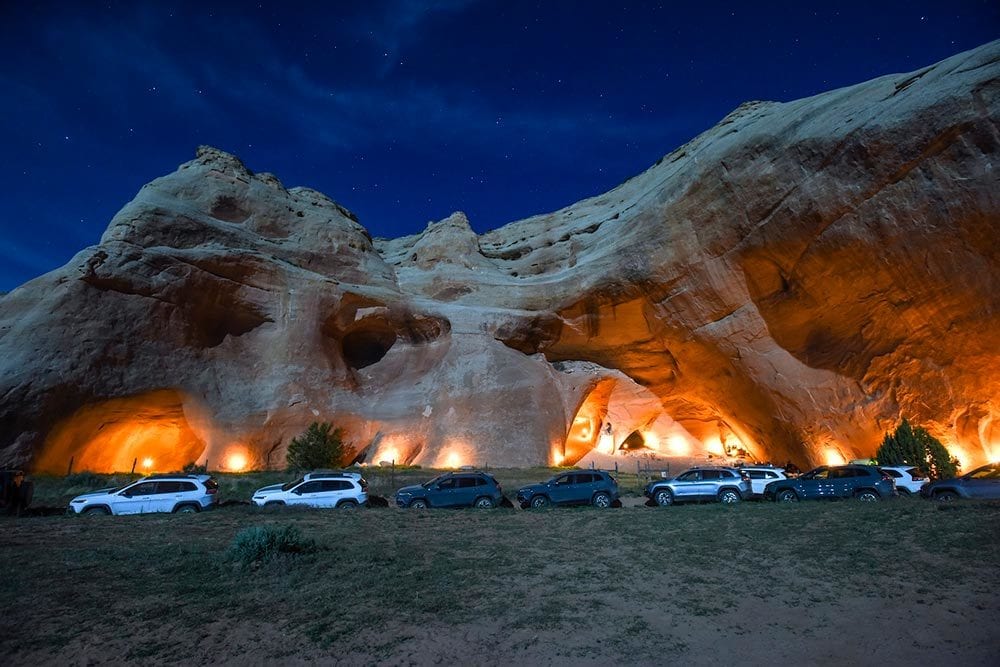 All of this sounds an awful lot like Ford’s Bronco Off-Roadeo, which will take place at four off-road experience centers beginning with Austin, Texas next summer. However, while the Jeep Adventure Academy starts out at $99 for a one-day class, the two-day Off-Roadeo is free for owners of the Ford Bronco two- and four-door and the Bronco Sport Badlands.

Another interesting footnote is that Jeep owners will be driving their own vehicles at the Adventure Academy, while Off-Roadeo attendees will have the benefit of honing their off-road skills in loaner Broncos. Otherwise, these two programs are eerily similar. Off-Roadeo attendees will spend their first day learning the basic fundamentals of off-roading, while the second day gives them the option of continuing those lessons or choosing another outdoor experience. 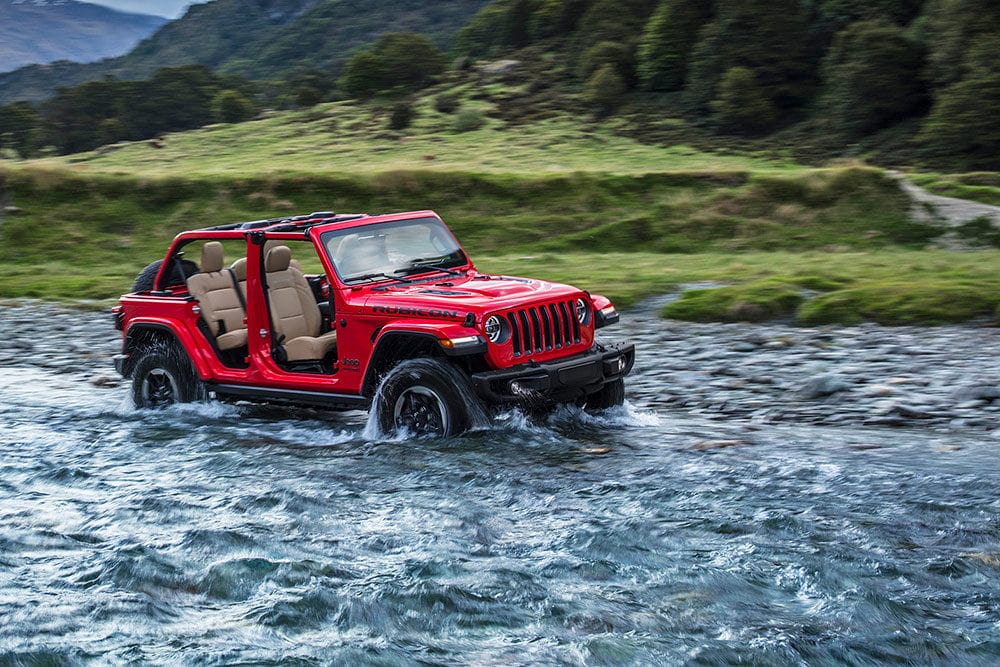 Ultimately, this is just the next chapter in what will undoubtedly become one of the biggest automotive battles of our time, as we can’t wait to see what Jeep has up its sleeve next.

We’ll have much more on the new Bronco (and its rival, the Wrangler) very soon, so be sure and subscribe to Ford Authority for more Ford Bronco news and continuous Ford news coverage.