Ford South Africa and various other suppliers began construction on the new Tshwane Automotive Special Economic Zone near the automaker’s headquarters in the capital of Pretoria last November. Now, the Department of Trade, Industry and Competition has received some updates on the project, which include some promising economic impacts. 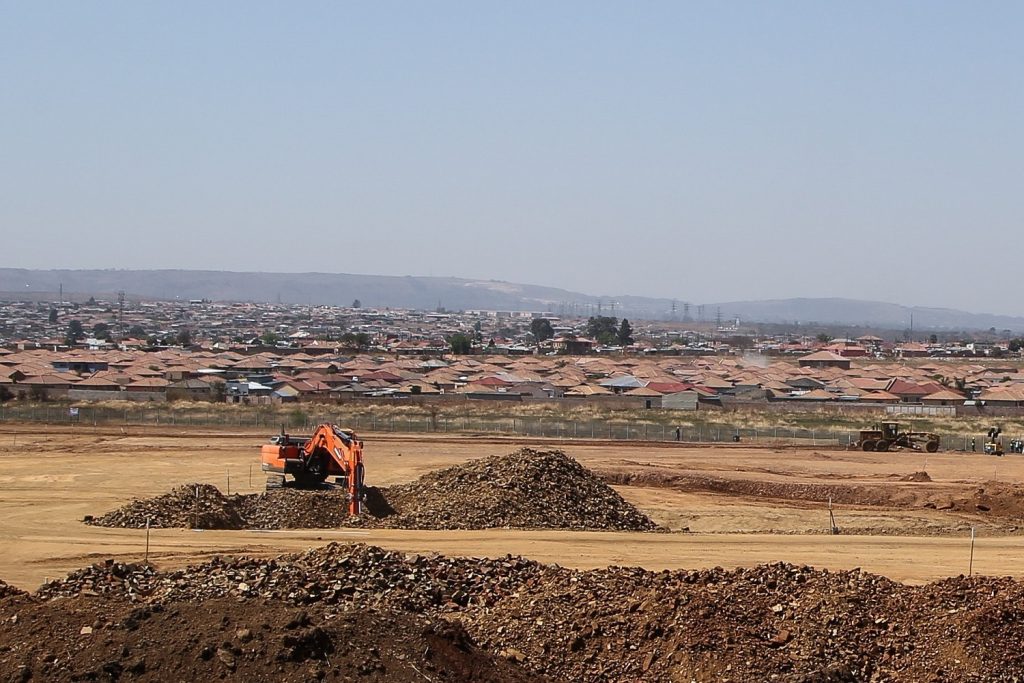 According to the department, the new Special Economic Zone is expected to create 8,500 jobs, 70 percent of which will go to local residents in Mamelodi and surrounding areas. The zone, which will serve as an automotive component supplier industrial park, will also give Ford South Africa the distinction of having the world’s largest Ford Ranger plant when it’s completed next June.

“This project is a game changer and very strategic for all three tiers of government, the City of Tshwane, the Gauteng provincial government, and national government,” said Lionel October, director general of the Department of Trade, Industry, and Competition. “The involvement of Ford Company as a key partner in the project is a massive confidence boost for South Africa.” 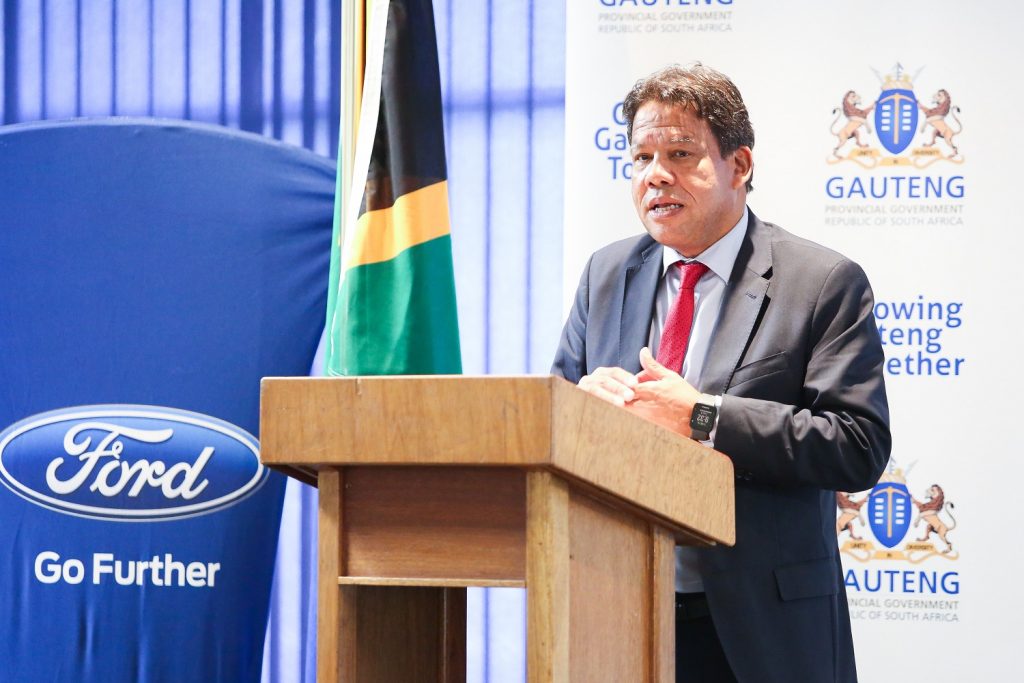 Lionel October, director general of the Department of Trade, Industry, and Competition

“We are happy that in this project, government’s localization policy imperatives have been surpassed and currently 45 percent local businesses have been empowered in the construction phase,” added Fikile Majola, Deputy Minister of Trade, Industry, and Competition.

The Tshwane Automotive Special Economic Zone is a major component in South Africa’s new industrial strategy, which is designed to rejuvenate the ailing economy and attract private investment in high growth potential sectors, such as the automotive sector. 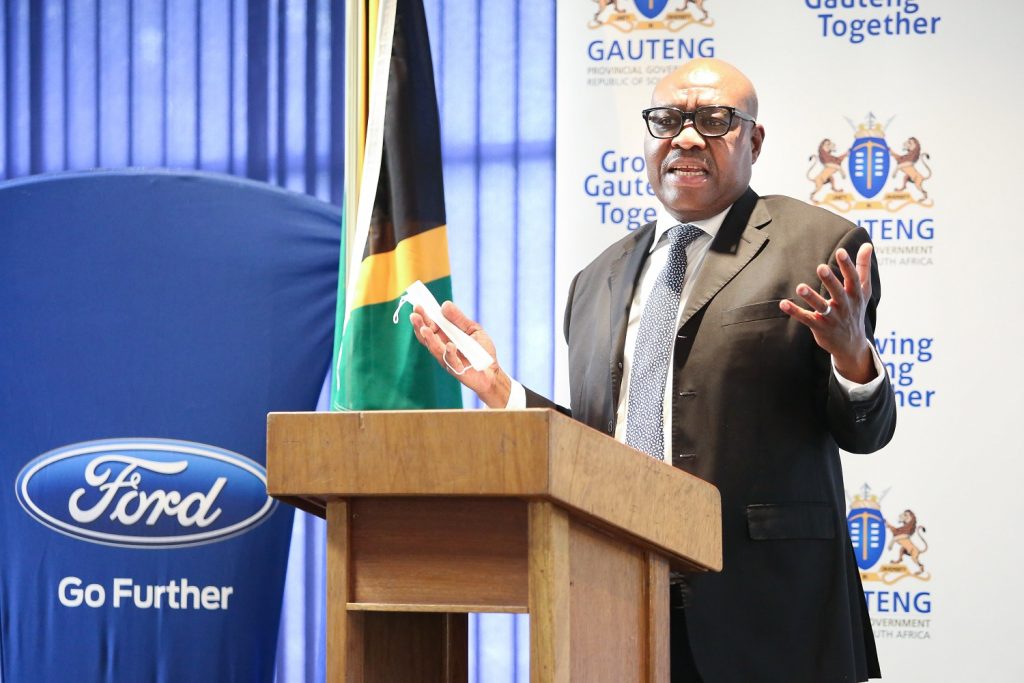 The new economic zone is also just part of Ford South Africa’s efforts to help rebuild the economy. Recently, the automaker donated 240 engines to technical schools across the country to help train aspiring young technicians and address the youth unemployment problem South Africa currently faces. FoMoCo also recently announced that it is widening the scope of its transformation initiatives and deepening involvement in the economic empowerment programs of its dealer network in 2020.

We’ll have more on Ford’s South African economic initiatives soon, so be sure and subscribe to Ford Authority for ongoing Ford news coverage.

How To Control Zone Lighting On The 2021 Ford F-150 With FordPass: Video