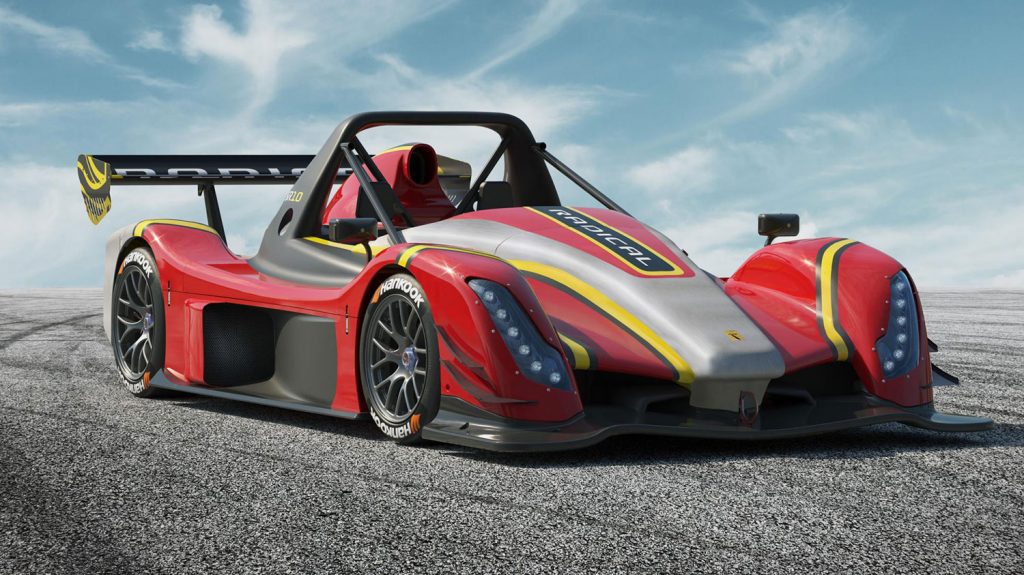 U.K.-based Radical Sports Cars is one of the largest producers of race cars in the world, and offers a full array of models suited for pretty much every price point. But now, they’ve added one more to the lineup, and it’s powered by a max effort Ford 2.3L EcoBoost I4. It’s called the Radical SR10, and it’s targeted at track-day enthusiasts, motorsport country club members, and racers across the globe. 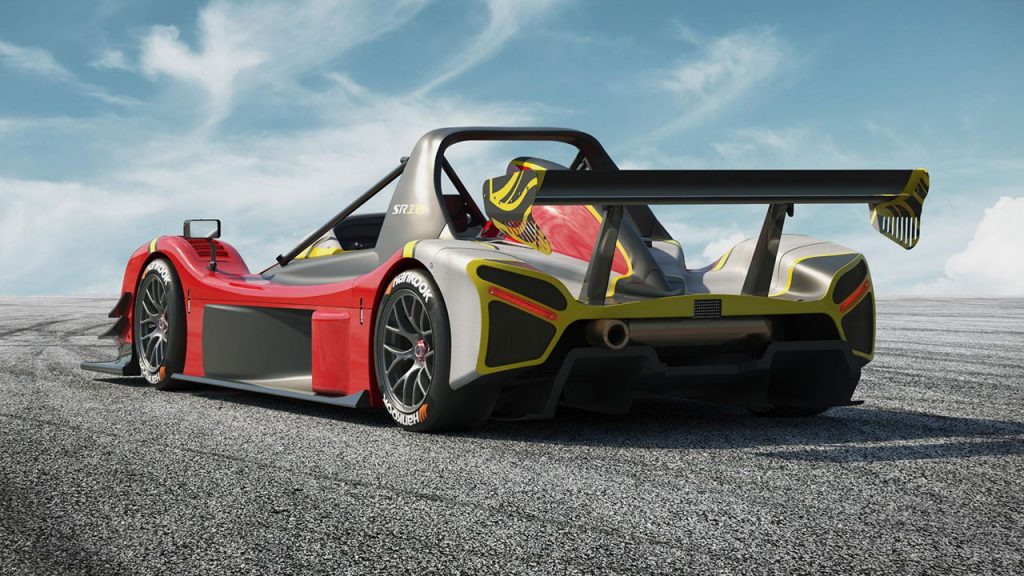 The beauty of the Radical SR10 is that it’s designed not only to carve up the competition at the track, but also to be easy to drive and cost-effective to operate. The heart and soul of that last bit is the engine that powers it. The 2.3L mill underhood is no stock piece, however, and is fitted with two custom Garrett G-Series turbochargers and a revamped engine management system. Total output is a stout 430 horsepower and 380 pound-feet of torque. 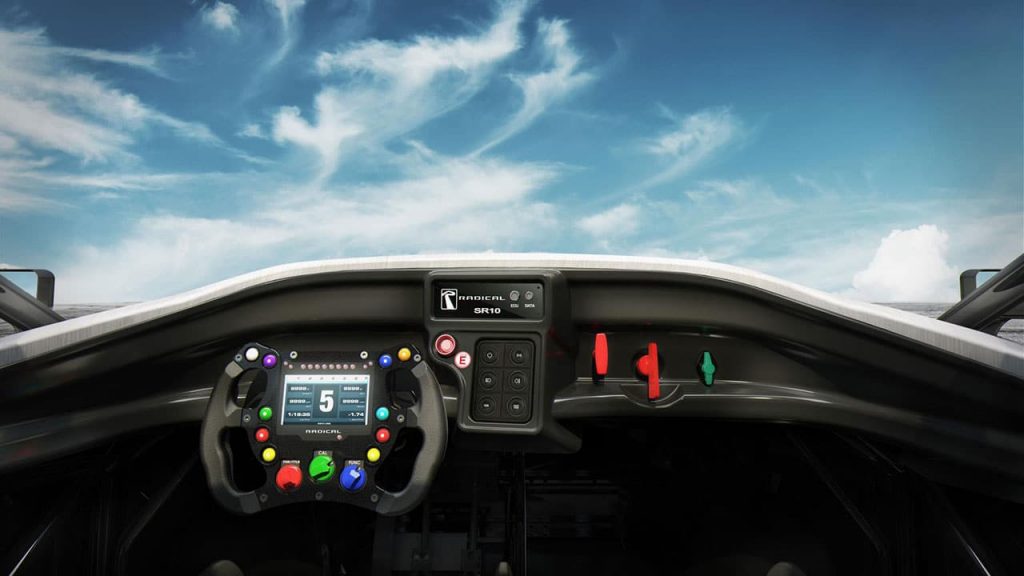 All of that newfound power flows through a Hewland six-speed paddle-shift auto-blip gearbox and a torque-biased limited-slip differential to the rear wheels. Other modifications that help improve reliability include forged pistons and connecting rods, along with a dry sump lubrication system. The SR10 rides on a lightweight spaceframe chassis with a body designed to create massive amounts of downforce. 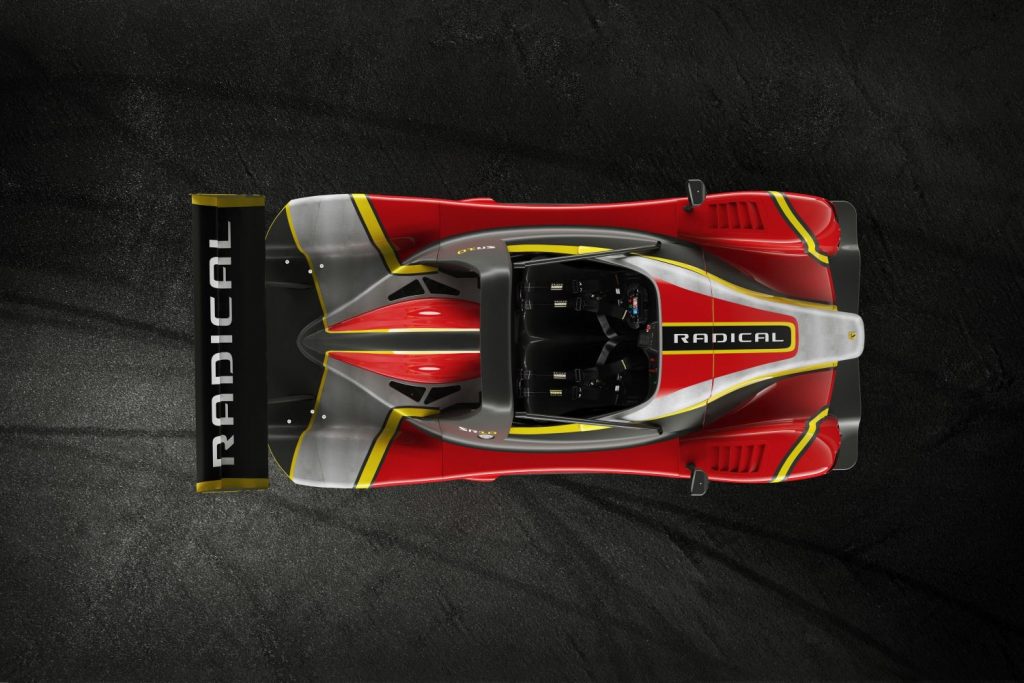 On top of all that, there isn’t much weight to move around, either, as the Radical SR10 tips the scales at just 1,598 pounds. That results in a pretty impressive power-to-weight ratio, and quite the sticky performance around a track. In fact, Radical says that it maxes out at 2.3g in the corners, which is enough to make our face distort just thinking about it.

Pricing for this four-wheeled fun machine comes in at £105,000 ($135,000 U.S.), excluding delivery. The SR10 is available to order now, with deliveries scheduled to begin in October.

We’ll have more cool turnkey racers like this to share soon, so be sure and subscribe to Ford Authority for more Ford Bronco news and continuous Ford news coverage.