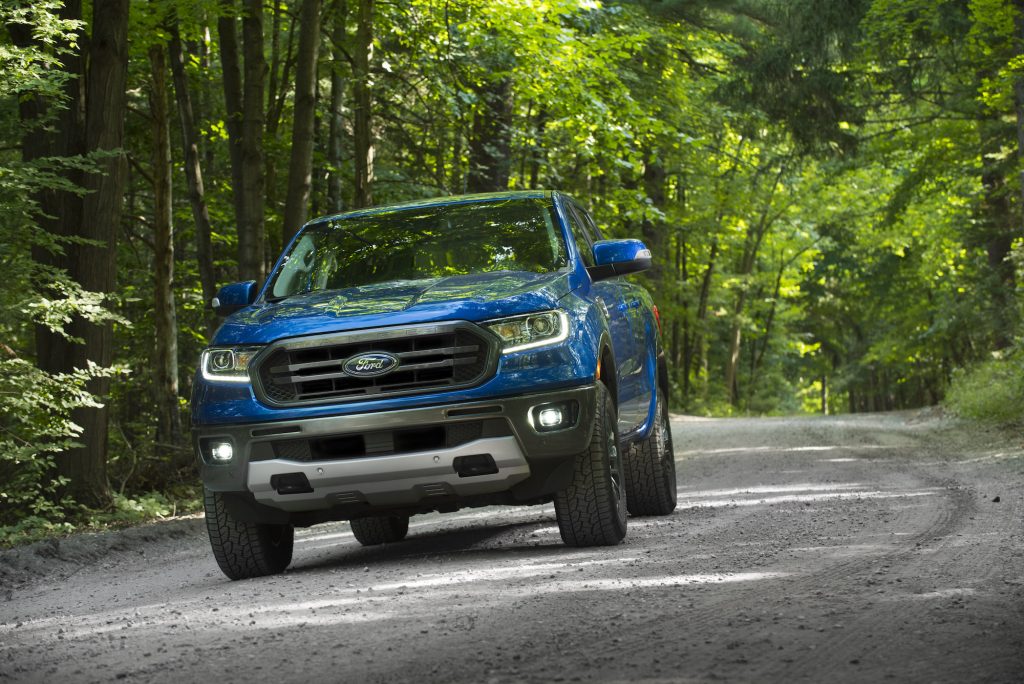 Ford Authority has learned that the 2021 Ford Ranger will offer a key new feature – a black Ford logo. The new logo will be part of the Black Appearance Package, which is offered on the current Ford Ranger, but will replace the existing blue Ford logo with a black one at both the front and rear of the vehicle. 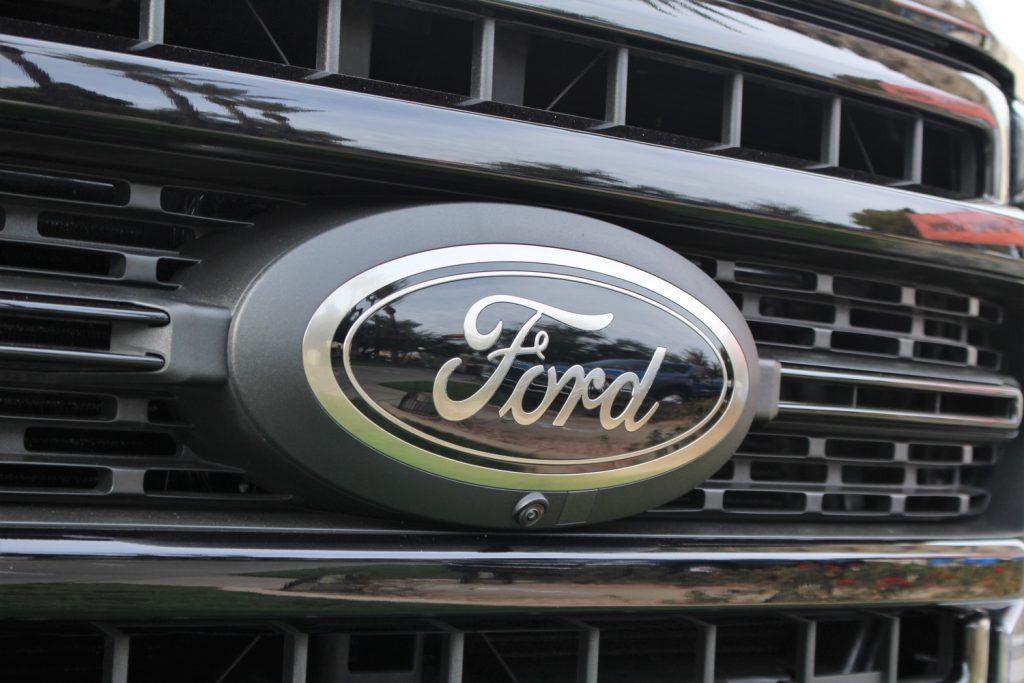 This change is in line with what FoMoCo has already done with both the Ford F-150 and Ford Super Duty. The first-ever black Ford logo to adorn a Blue Oval vehicle was the Super Duty Lariat Sport Package, a change that was introduced back in May. However, just last week, Ford Authority reported that Ford was going to discontinue the Super Duty Lariat Sport Package for the 2021 model year. Regardless, the black logo is present on its replacement, the Lariat Black Appearance Package. 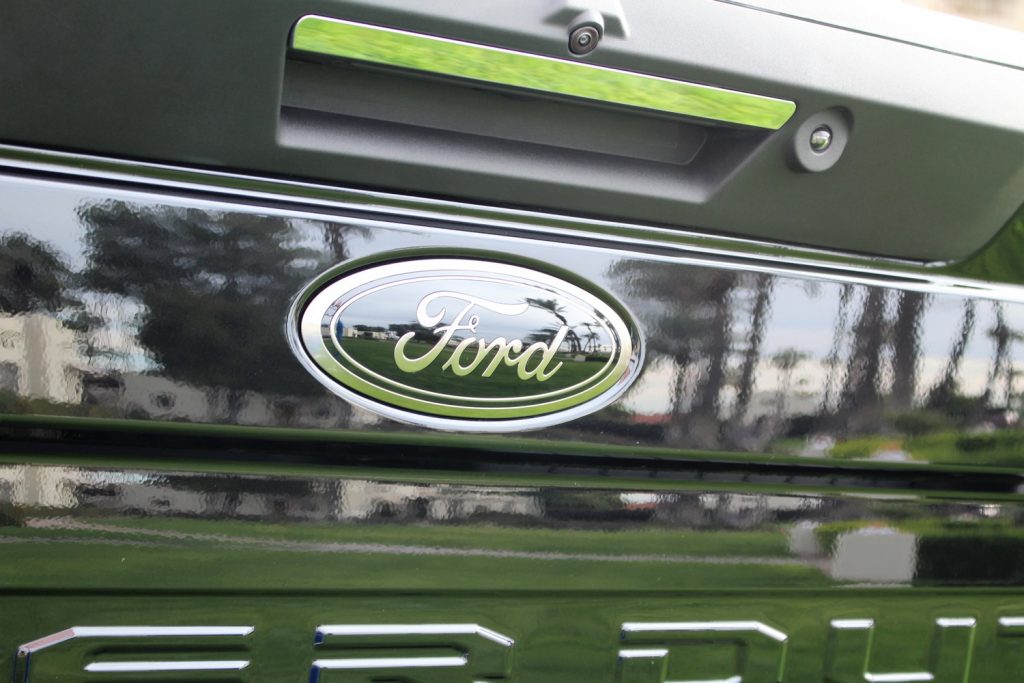 The 2021 Ford Ranger is scheduled to enter production in December, and will continue to be built at the Michigan Assembly Plant alongside the Ford Bronco. Both vehicles ride on variants of the Ford T6 platform.

We’ll have much more on the 2021 Ranger soon, so be sure and subscribe to Ford Authority for the latest Ford Ranger news and non-stop Ford news coverage.