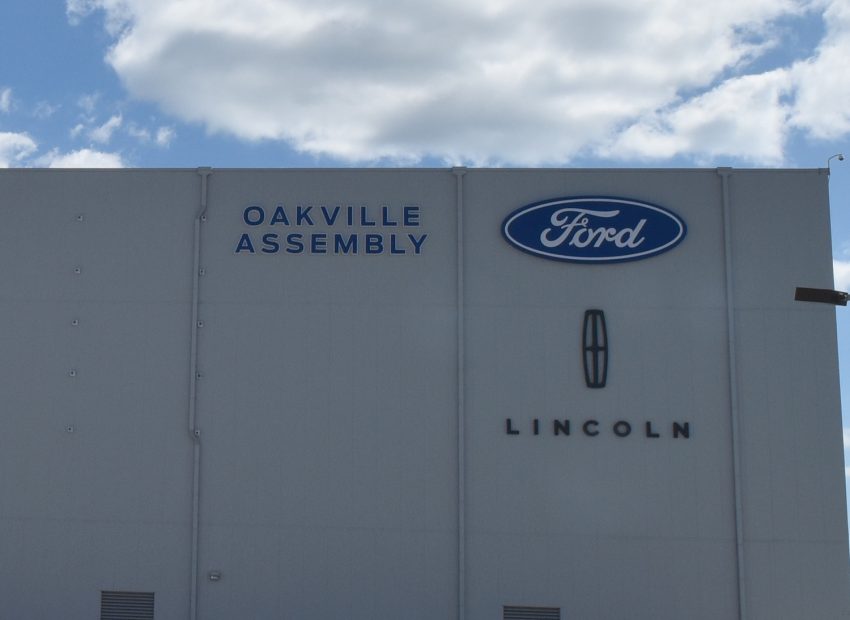 Last week, we reported that Canadian union Unifor would announce today which Detroit Big 3 automaker it intended to target for a pattern agreement, which essentially involves obtaining an agreement with one automaker, then using that as leverage against other automakers in labor negotiations. Today, Unifor announced that Ford Motor Company will be the lead company with which it attempts to negotiate a new contract.

The union selected Ford because it feels like the most pressing issue it faces is the future of the Ford Oakville Assembly Plant, where the Ford Edge and Lincoln Nautilus are produced. As Ford Authority recently reported, Nautilus production will end at the plant in July 2024, while the next-gen Edge, also produced in Oakville, has reportedly been cancelled. It’s also possible that the production of these models will shift to China.

“The Ford Edge is expected to roll off the assembly line sometime in 2023 and we have not gotten a firm commitment yet from Ford,” said Unifor President Jerry Dias. “The bottom line is, the group that I think is the most vulnerable are our members in Oakville, and they deserve the right to determine their own fate.” Unifor has been in negotiations with Ford, Fiat Chrysler, and General Motors since August 12th. Just last week, we reported that an overwhelming majority of Unifor members had voted in favor of strike action if it was deemed necessary to secure fair contract settlements with the Big 3 Detroit automakers.

“Ford of Canada has a long history of working collaboratively with Unifor and looks forward to reaching a collective agreement in order to remain operationally competitive amidst intense global competition,” said Ryan Kantautas, vice president of human resources for Ford of Canada. “In light of global economic uncertainties, it’s more important than ever to maintain jobs in Canada. We’ll be asking our employees to work with us to help shape this new reality.”