Canadian union Unifor and Ford, FCA, and GM have been in negotiations for a new contract since August 12th, but those talks have recently begun to really heat up. Earlier this week, we reported that an overwhelming majority of Unifor members had voted in favor of strike action if it was deemed necessary to secure fair contract settlements with the Big 3 Detroit automakers. 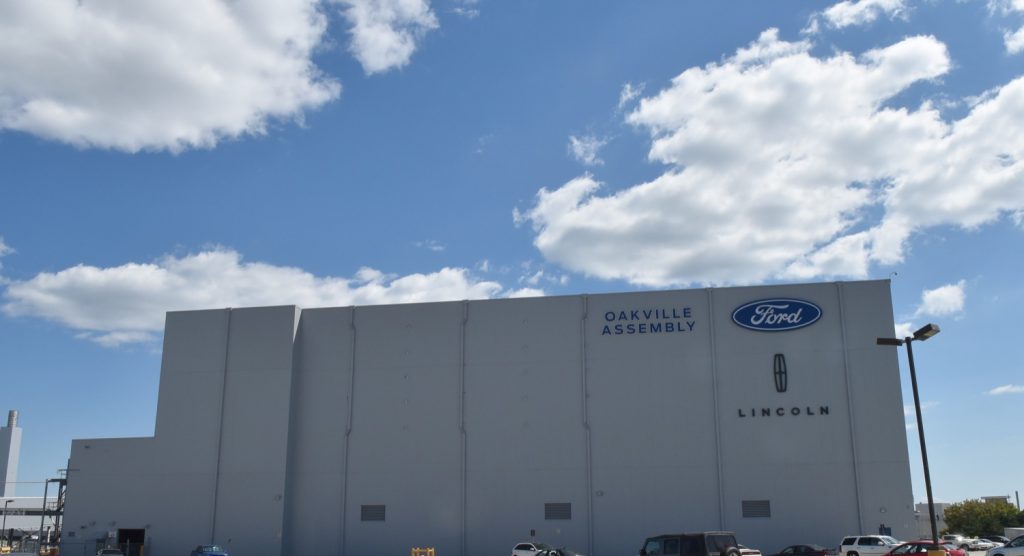 Unifor said that it will choose the automaker that it believes will give it the best chance to address its main issues, which include job security, economic progress for its members, and new product allocations.

Meanwhile, September 8th is also the day Unifor intends to announce its designated strike target. The union will then continue negotiations with the company until a settlement is reached, ideally before the current contracts expire on September 21st. Currently, Unifor represents 9,000 workers at Fiat Chrysler Automobiles, 6,300 at Ford Motor Company, and 4,100 at General Motors.

Meanwhile, Ford’s future in Canada appears tentative at best, as the labor negotiations have caused a bit of uncertainty surrounding the future of the Ford Oakville Assembly Plant. As Ford Authority recently reported, Lincoln Nautilus production will end at the plant in July 2024, while the next-gen Ford Edge, also produced in Oakville, has reportedly been cancelled.

Earlier today, we also reported that Australia’s version of the Edge, the Ford Endura, could also be cancelled due to poor sales. It’s also possible that production of these models is moved to China, but either way, that would leave the Oakville Assembly Plant with nothing to produce.

We’ll have much more on these pending labor negotiations very soon, so be sure and subscribe to Ford Authority for more Ford business news and 24/7 Ford news coverage.

Ford and VW To Announce Pickup Truck Partnership On Tuesday