Those looking to buy a used car, or perhaps sell one recently have likely noticed something peculiar. Namely, there aren’t that many used cars out there on the market, and the ones that are  available sport particularly high price tags. This phenomenon can be attributed to a variety of factors, but most of them are side effects of the ongoing COVID-19 pandemic, according to the New York Times. 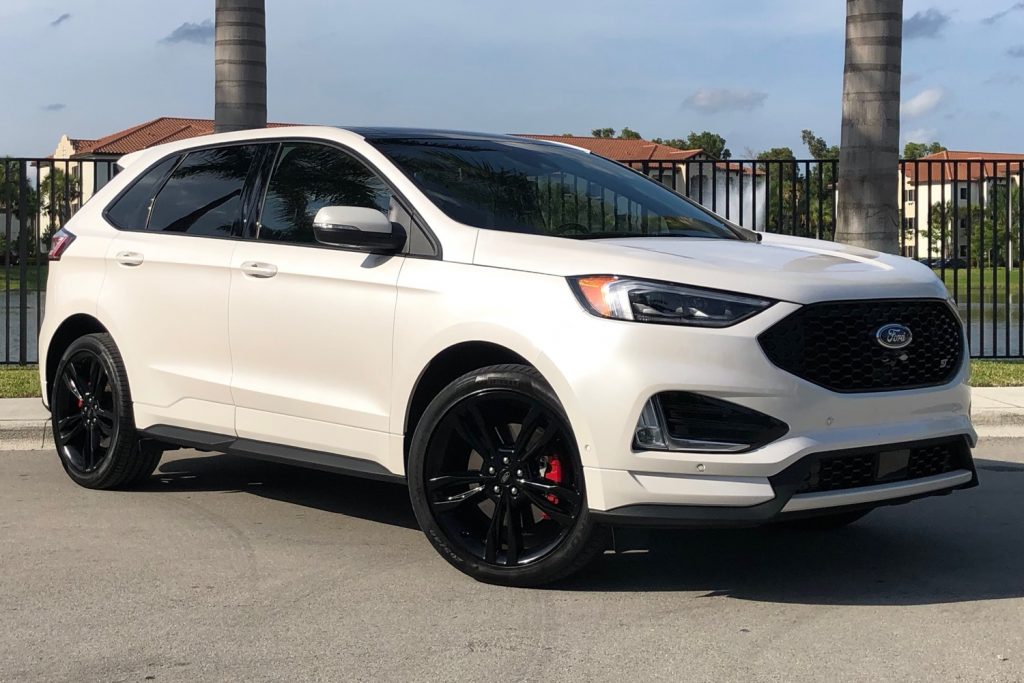 For starters, a roughly two-month production shutdown caused some new vehicle inventory shortages, which led many shoppers to consider used cars. Quite a few people that might not have owned a vehicle in the past, such as urban dwellers, are now buying one to avoid public transportation or ride-sharing services. Others, looking to save some money after facing job cuts or a loss of income, have also been been buying used instead of new.

All of these factors have caused used vehicle inventory to dwindle and prices to shoot up. A recent J.D. Power report showed that 2.1 million used vehicles were sold in May and June in the U.S., a 9 percent increase over the same time period in 2019. 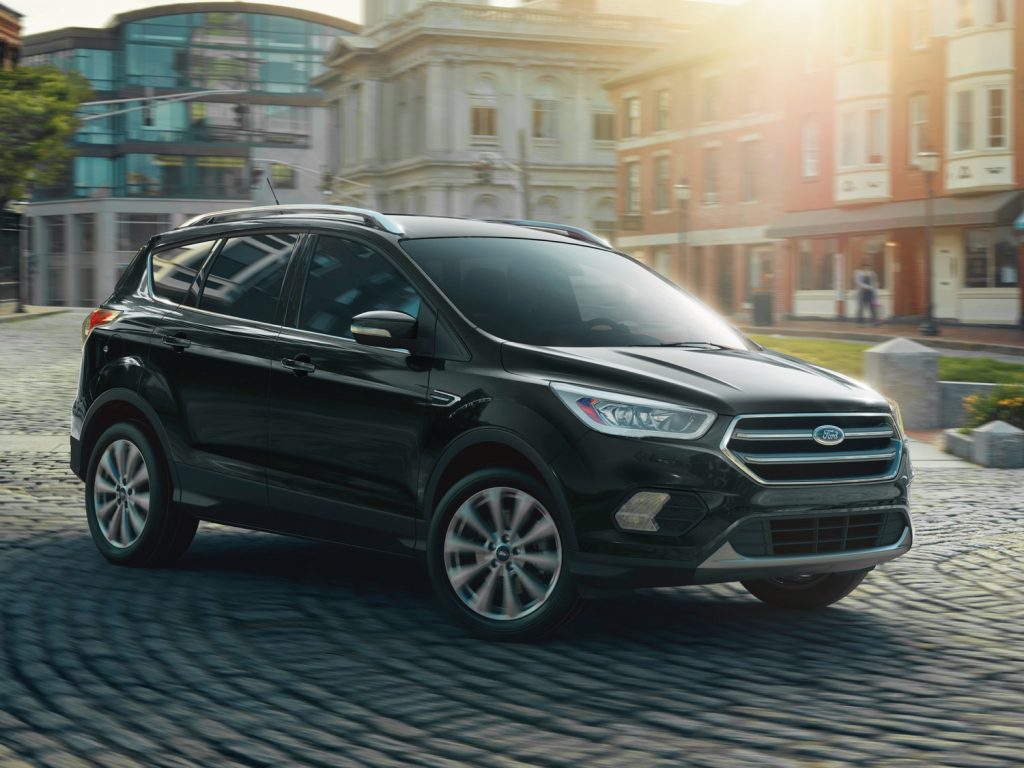 Meanwhile, Edmunds reports that 1.2 million used vehicles were sold in June alone, which is the most in a single month since 2007 and an increase of 22 percent over last year. Edmunds also noted that used vehicle prices jumped a whopping 16 percent in July.

While these factors are making it difficult and/or expensive to purchase a used vehicle, they’ve also created a seller’s market. Faced with inventory shortages, many dealers are taking out ads on social media platforms simply looking to fill lots. This trend won’t last forever, obviously, but if the pandemic worsens this coming winter or the economy continues to weaken, it might just continue its run into 2021. 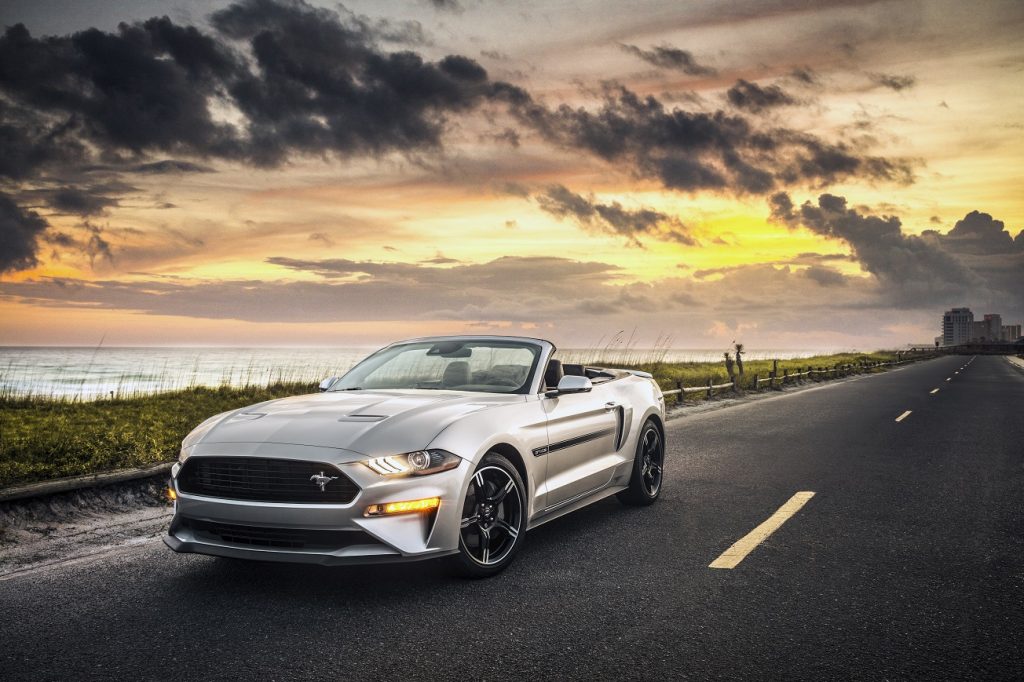 We’ll have more on the state of the used car market very soon, so be sure and subscribe to Ford Authority for the latest Ford business news and 24/7 Ford news coverage.

Even More Canadian Used Cars Are Headed To The U.S. Amid Chip Shortage