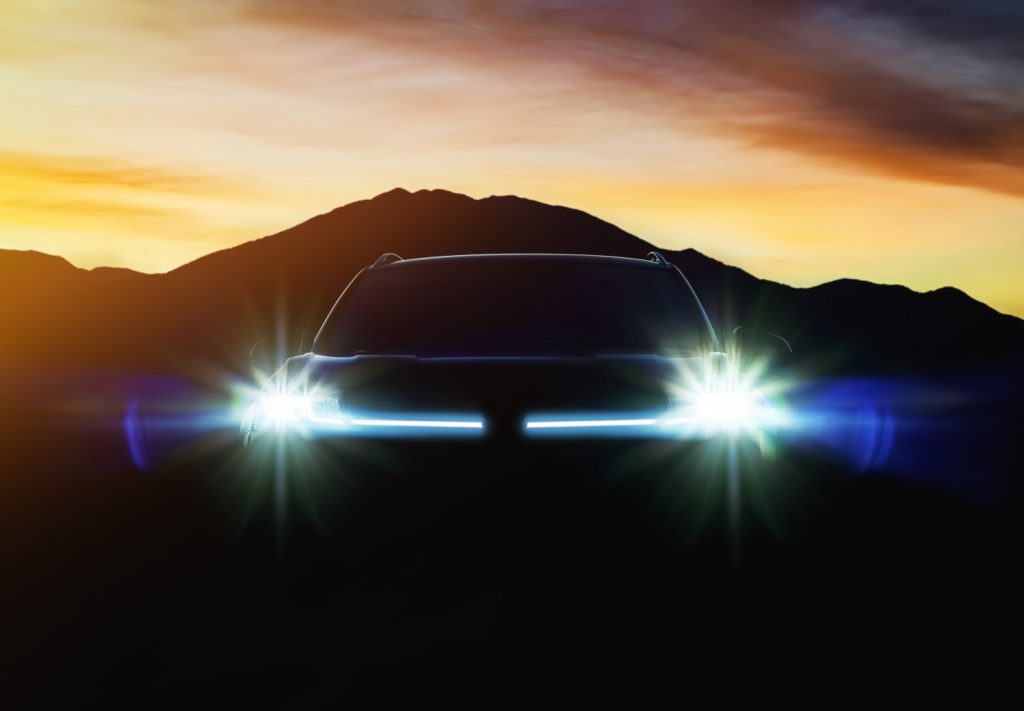 Volkswagen has released one shadowy image teasing its new subcompact crossover, which will slot under the Tiguan and serve as a direct Ford EcoSport rival. The new model, which is part of the automaker’s “doubling-up” SUV strategy following the launch of the Atlas Cross Sport earlier this year, will be officially revealed on October 13th. The small crossover is expected to be based on VW’s European subcompact crossover, called the Tharu, but could wear a new name – Tarek. 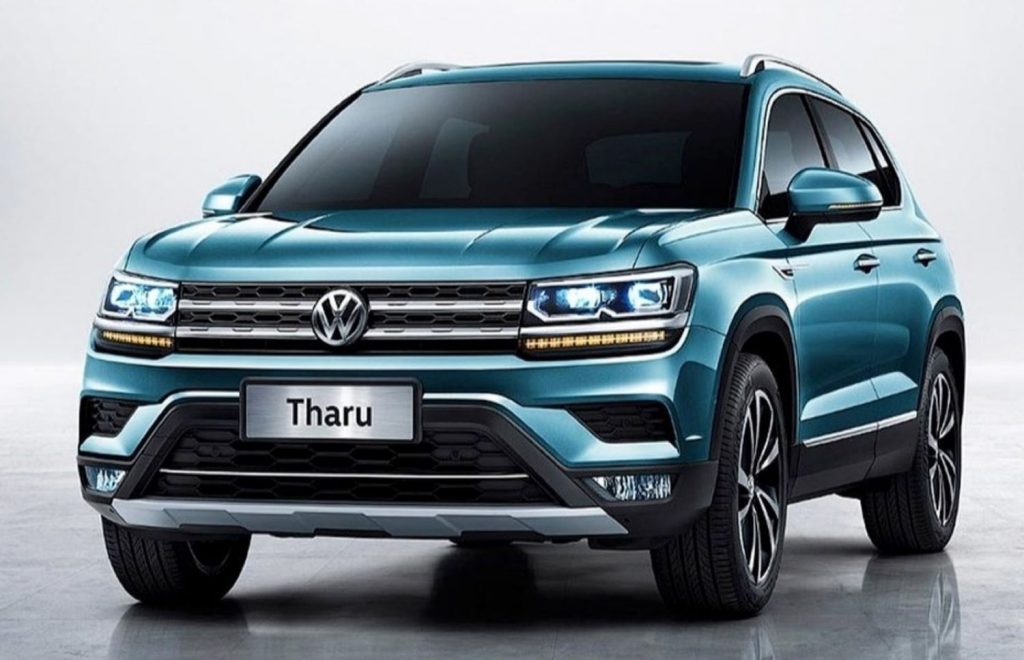 “We’re excited to share the first glimpse of the newest member of the Volkswagen family,” said Scott Keogh, president and CEO of Volkswagen Group of America. “Great things come in small packages, as Volkswagen has proven throughout the years with its iconic Beetle, Golf and Jetta. This next car will be no exception.”

The new VW crossover will enter a crowded and competitive segment that includes not only the Ford EcoSport, but also established rivals like the Chevrolet Trax and Buick Encore, along with new entries like the Jeep Compass and Renegade, Honda HR-V, Toyota C-HR, Nissan Kicks, as well as two entries from Kia (Soul, Niro) and the Hyundai Kona. 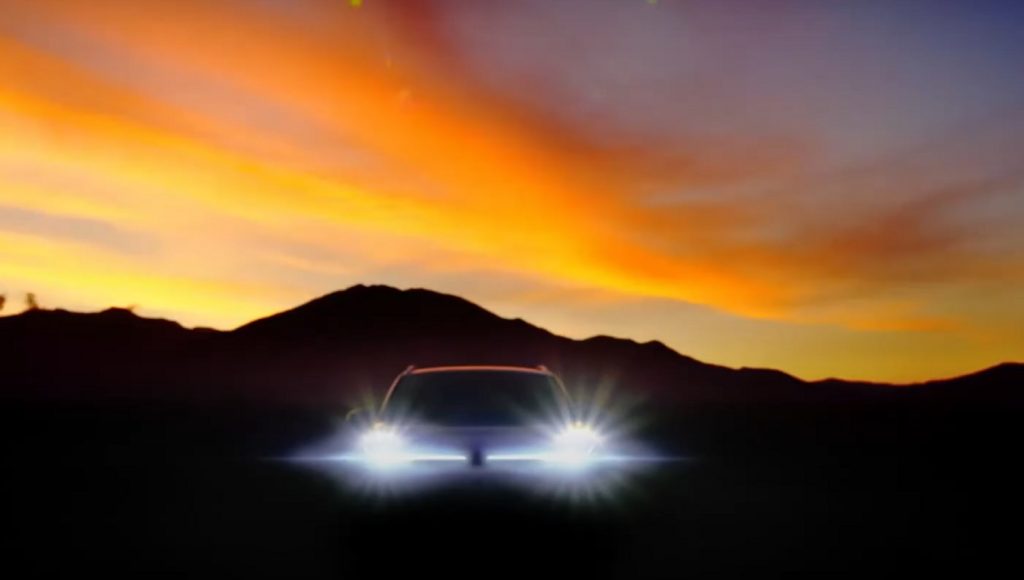 In the United States, Ford EcoSport deliveries totaled 17,232 units in Q2 2020, a decrease of about 20 percent compared to 21,507 units sold in Q2 2019. Despite that, the EcoSport managed to take fourth place in its segment from a sales volume perspective, and controlled 9 percent of the segment. Ford has also commenced development work on the all-new, next-generation EcoSport. The model is expected to arrive for the 2023 model year.

Ford and Volkswagen just signed off on a landmark partnership agreement in June, which is set to spawn a variety of joint projects including a mid-size pickup built by Ford for VW, a Volkswagen-built city delivery van, a one-ton cargo van created by Ford, and a Ford electric vehicle built on VW’s MEB platform. Additionally, Volkswagen invested $2.6 billion in Ford-backed self-driving software company Argo AI. 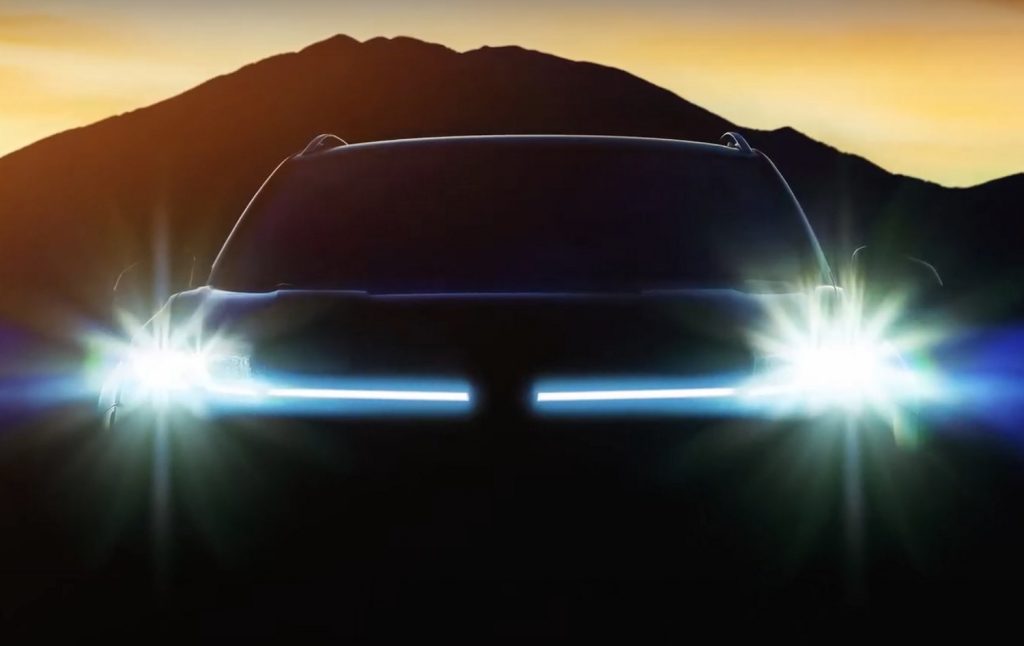 We’ll have much more on this and all new Ford rival models soon, so be sure and subscribe to Ford Authority for the latest Ford EcoSport news and non-stop Ford news coverage.