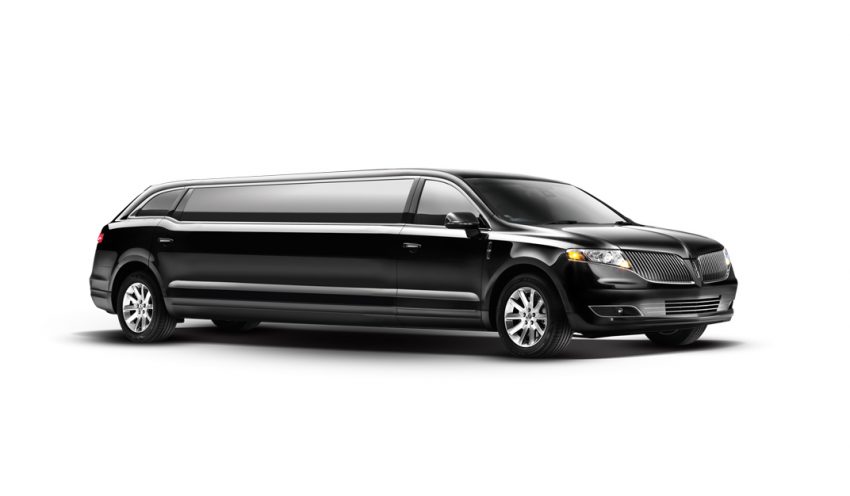 Ford’s luxury arm, Lincoln, has been a noteworthy play in the livery game for a long time. The mighty Panther Platform formed the backbone of limousine, police, and hearse vehicles for decades, with FoMoCo (kind of) continuing that dominance long after the discontinuation of the Town Car and Crown Vic with the MKT. But with the discontinuation of the MKT limousine program, Lincoln limos are officially no more. The last Lincoln limo was the Lincoln MKT

This turn of events has created an opportunity for Lincoln’s cross-town rival, Cadillac, to re-enter the livery space. In fact, our sister-site Cadillac Society, recently spied a stretched version of the Cadillac XT5 undergoing testing with a six-door configuration – identical to that offered on some Lincoln MKT limos of the past.

The spied XT5 limo looks a bit cobbled-together mule, something we attribute to the model in question being an early mule with non-production body panels. Even so, it should serve as good an indication as any that Caddy is looking to pick up exactly where Lincoln left off with the MKT livery program. 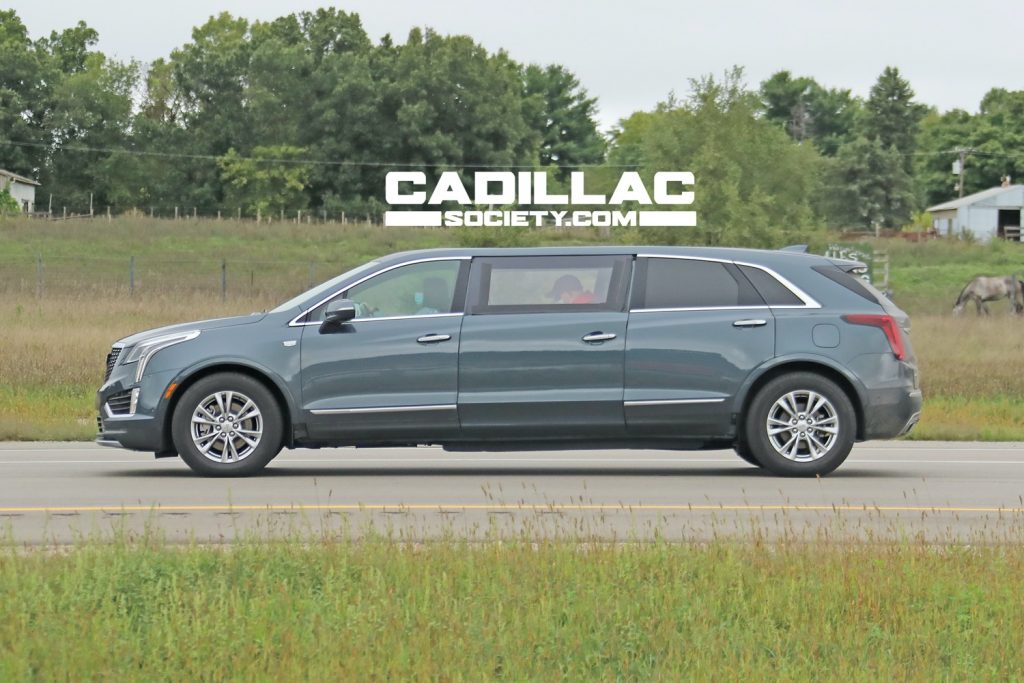 Just until a year ago, Cadillac had a full-fledged livery program with the XTS. The large luxury sedan was offered in five variants, including a stretch limo, an armored sedan, and a hearse. Incidentally, that program was dropped when the XTS was sunset after the 2019 model year.

Shortly after that, Cadillac dipped its toes into the livery market with a special livery package for the 2020 Cadillac XT5. The pack could be optioned to a regular XT5 and included a Black on Black color scheme, a full-size spare tire and a special 150,000 mile warranty. And if these new spy shots are anything to go by, Cadillac will soon return to the livery segment with a stretched variant of the XT5 – which is a direct rival to the Lincoln Nautilus. The development could make FoMoCo executives in Dearborn reconsider offering Lincoln limos for livery customers.

The Lincoln Nautilus, pictured, could make a great platform for a new Lincoln limo platform

And though the MKT is long gone, The Blue Oval has multiple utilities in the Lincoln stable from which it could derive a limousine. Specifically, the Nautilus could make a great platform for Lincoln limo, hearse or even an armored vehicle. Meanwhile, larger models like the Aviator and Navigator could also be used, but their rear-drive underpinnings would make stretched upfit applications more challenging compared to the front-drive bones of the Nautilus.

We’ll be here to bring you any updated related to a potential Lincoln limo, so be sure to subscribe to Ford Authority for more Lincoln news and around-the-clock Ford news coverage.

Cadillac XT4 Comes Along To Challenge The Lincoln MKC: NYIAS 2018