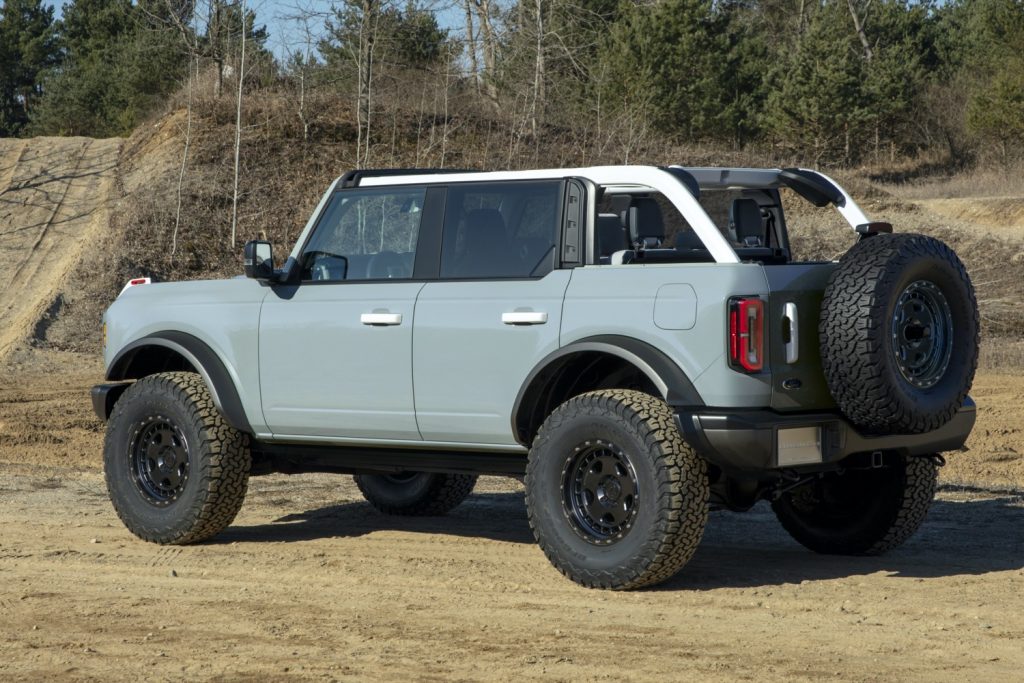 “When we looked at what we had in the corporate platform inventory, T6 was there,” Bronco chief engineer, Eric Loeffler, told Ford Authority executive editor, Alex Luft, in a recent interview. “When we came into the discussion around Bronco, we realized that it needs to be the size that it is now – which is right on top of its key competitor [Jeep Wrangler]. We’re within millimeters of overall length and width and so on.”

Thus, selecting the T6 as the 2021 Ford Bronco platform of choice turned out to be a remarkably easy decision. Size clearly played a big role in this decision, and the Bronco’s platform mate, the Ford Ranger, had already proven itself as a formidable off-road vehicle around the globe prior to the start of development. 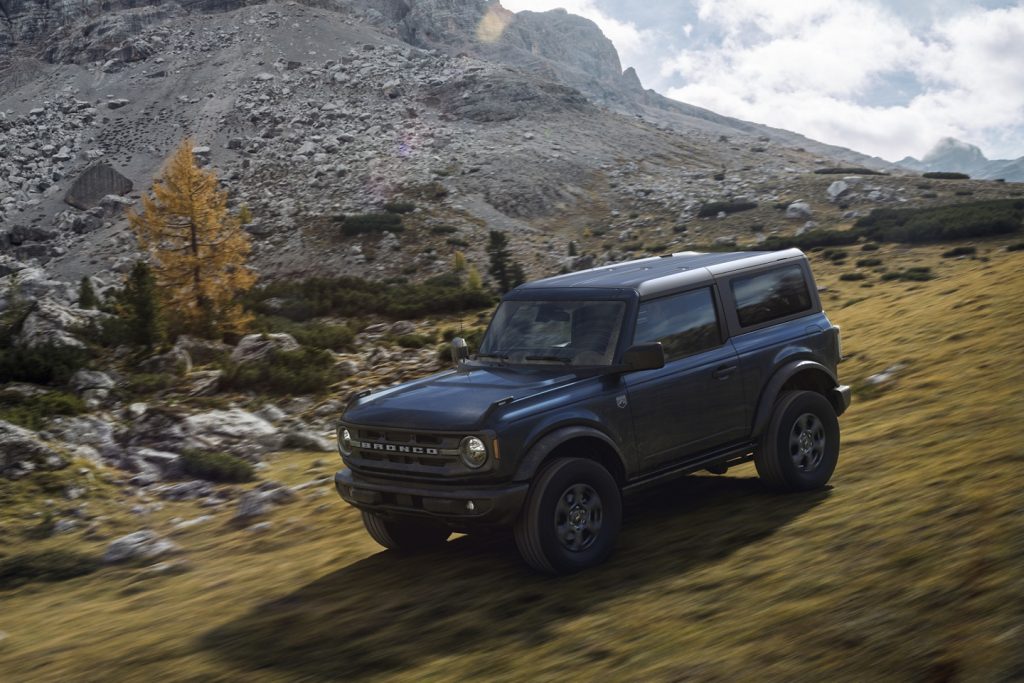 In other markets, the Ford T6 Platform underpins the Ford Troller T4, a rugged body-on-frame SUV with similar proportions as the Jeep Wrangler as well. Ford also sells the Everest (or Ford Endeavor) in international markets, a midsize SUV based on the Ranger that is not sold in North America.

As Ford Authority exclusively reported recently, the Bronco was developed specifically for the North American market, but the automaker is open to building a right-hand-drive version of the rugged SUV. Additionally, even though it has said the Bronco won’t be sold in Europe, a recent rumor suggests that it might wind up in India.

We’ll have much more on the Bronco very soon, so be sure and subscribe to Ford Authority for more Ford Bronco news and 24/7 Ford news coverage.