The sixth-generation Ford Explorer, which debuted for the 2020 model year, is all-new from the ground up. However, Ford has several changes in store for 2021, as we’ve uncovered recently. Now, Ford Authority has learned of a couple more tweaks to the 2021 Ford Explorer lineup – the addition of new King Ranch and Timberline trim levels. 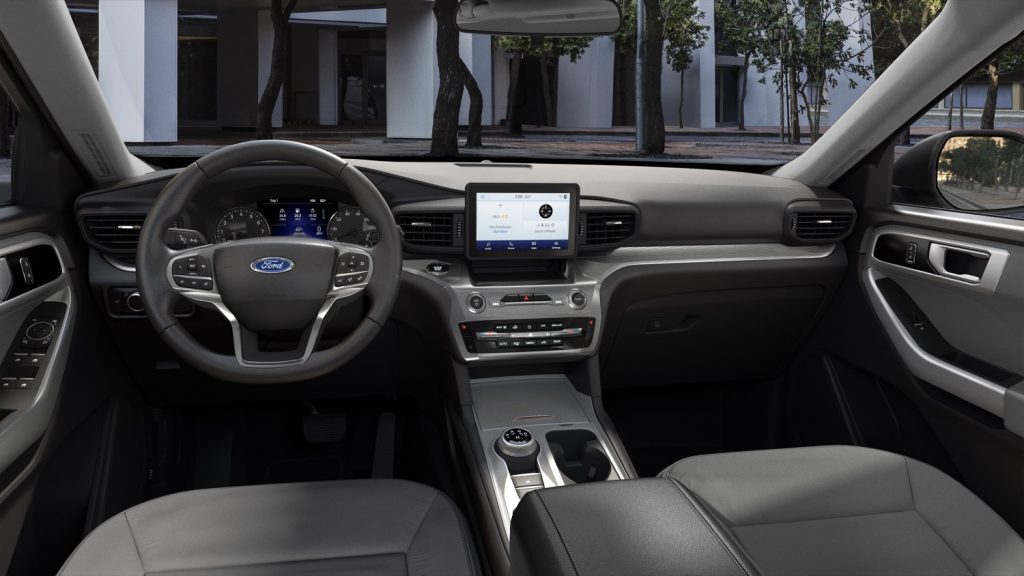 As of this writing, no concrete details are available in terms of what features and equipment these new 2021 Ford Explorer trim levels consist of. However, it’s possible that the Timberline is actually the model we’ve seen in recent spy shots, which we’ve been referring to as the FX4 up to this point. That prototype was spotted wearing aggressive Bridgestone Dueler A/T Revo 3 tires wrapped around a set of 18-inch wheels, along with more aggressive styling and better approach and departure angles.

Currently, the Explorer is offered in XLT, Limited, ST, and Platinum trim levels. As we recently reported, the 2021 Explorer has received price cuts across all trim levels. Additionally, a new XLT Sport Appearance Package will be available for 2021, which coincides with a few other minor changes to Ford’s three-row crossover.

As we recently reported, paddle shifters with SelectShift capability will not be standard equipment on all 2021 Explorer models, while roof rails will no longer come standard on the Explorer ST. Meanwhile, the ST will receive a few high gloss black interior enhancements.

As Ford Authority was first to report, 2021 Ford Explorer order banks opened on July 13th, 2020. Production began on September 21st, 2020 at the Ford Chicago Assembly Plant, where the Explorer is built alongside the Lincoln Aviator. The sixth-generation Ford Explorer rides on the same Ford CD6 platform as the Aviator. 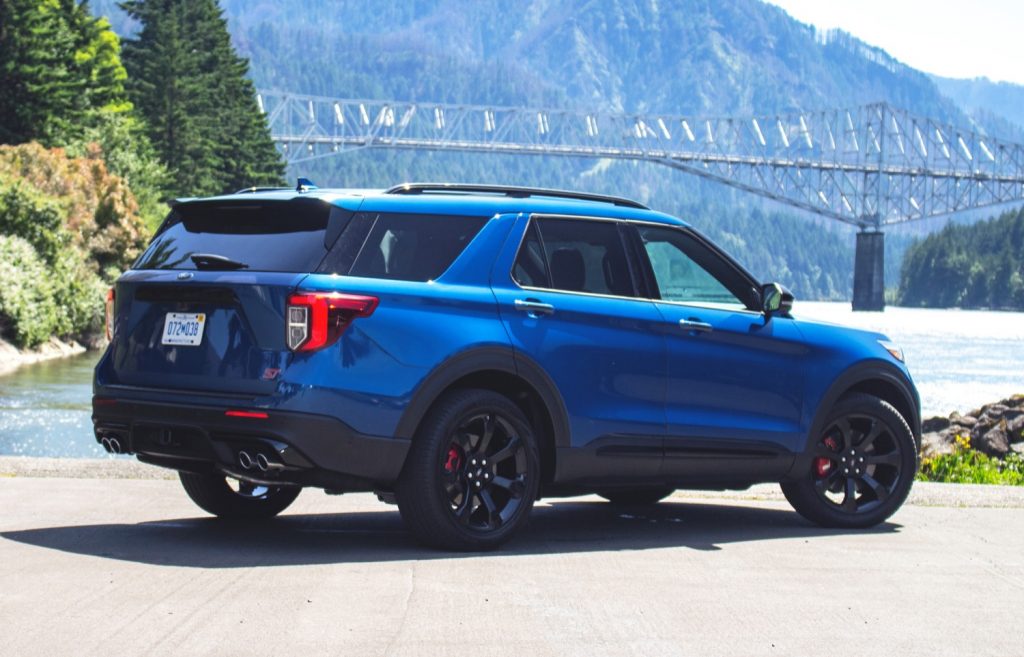 We’ll have more details on these new Explorer trim levels soon, so be sure to subscribe to Ford Authority for more Ford Explorer news and non-stop Ford news coverage.