When Ford unveiled the 2021 Mustang Mach 1 back in June, it confidently stated that the reborn model would represent “the epitome” of naturally-aspirated, 5.0L Coyote V8 performance. And since it’s effectively replacing the Shelby GT350 in the Ford Mustang lineup, we’d certainly hope so. But it seems that the new Mach 1 might be an even better performer on the track than those lofty words initially indicated.

“Mach 1 has always fit in between GT and whatever the performance derivative was at the time,” Mustang brand manager, Jim Owens, told Ford Authority executive editor, Alex Luft, in a recent interview. “Now, the Mach 1 is positioned between the GT and GT500, but it drives much closer to the GT500 from a handling standpoint. It’s above the PPL2… like, an entire step above it. We’re not going to offer PPL 2 because of it.”

This explains why Ford decided to discontinue the Mustang Performance Package 2, which we reported last week. But the Mach 1 also utilizes quite a bit of the PP2’s equipment as well. “In the Mach 1, we’ve incorporated all of PPL2, plus the MagneRide, plus Pilot Sport Cup 2s, plus the calibration, and it’s just unbelievable,” Owens said. 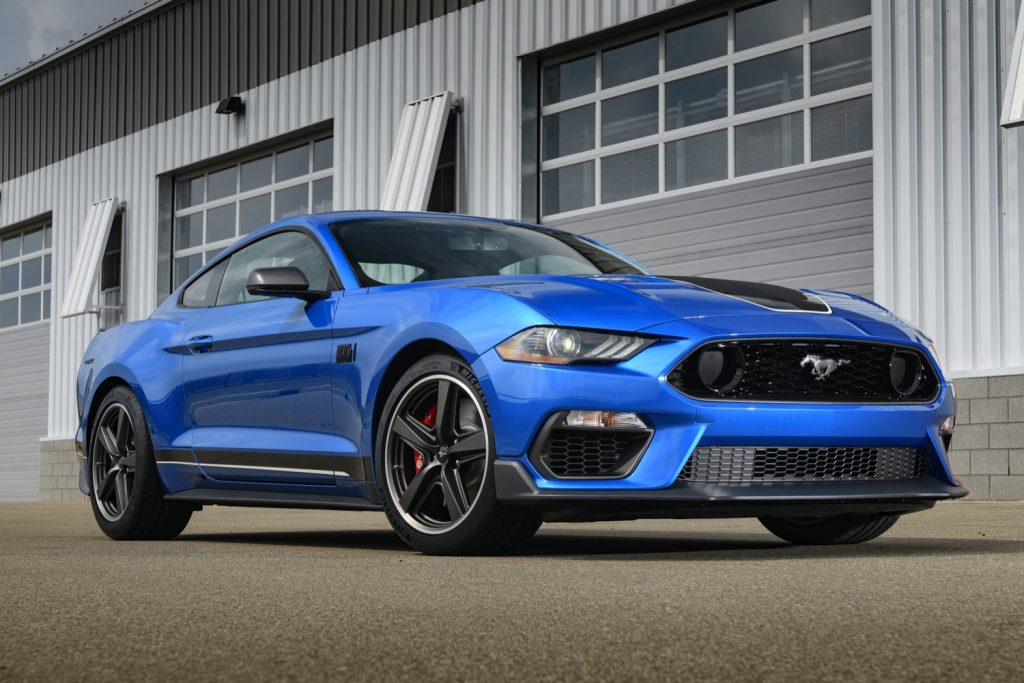 The 2021 Mustang Mach 1 is so good on the track, in fact, that it can even hang with the mighty 2020 Ford Mustang Shelby GT500, apparently. “On a short road course, the Mach 1 will be very, very close to the GT500,” Owens said. “Now, once you get to the longer stuff, that’s different – you have the supercharged 5.2L that will gain an advantage. But on a short course, within spitting distance of the GT500.”

As far as how Ford managed to work that kind of magic with the Mach 1, well, you can just say that it has learned a lot about the Mustang platform over the last few years, as is the case with every generation. “So you have to follow the lineage and learnings,” Owens said. “We don’t just do a Mach 1. In 2003-2004, we had the knowledge on the Gen 4 platform, it was the year before the 2005 S197 came out, so we had a lot of learnings on the Gen 4 platform that allowed Ford to do the Mach 1.” 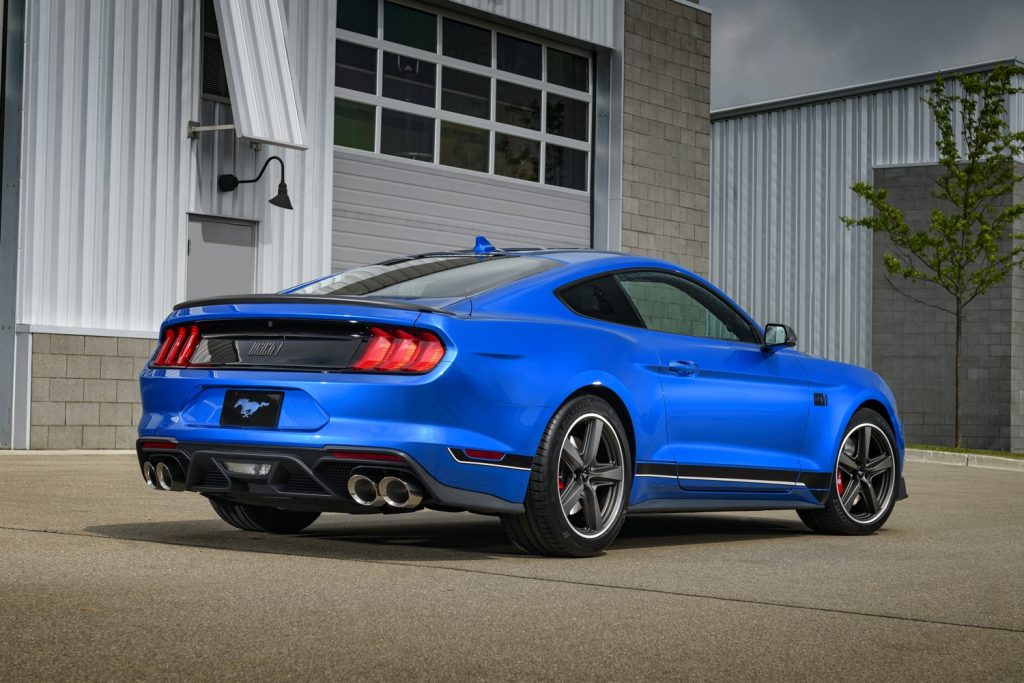 Regardless, this is encouraging news for anyone looking to score a serious track Mustang for a reasonable price. While the GT500 can crest $100k depending on how it’s optioned, the Mach 1 will start out at less than $53k. And at that price, it’s shaping up to be a real performance bargain.

Update: Ford has reached out to say that Jim “mistakenly said GT500 when he actually meant to say GT350.” So take that into account as you read this story.

We’ll have much more on the 2021 Mach 1 soon, so be sure and subscribe to Ford Authority for more Ford Mustang news and around-the-clock Ford news coverage. 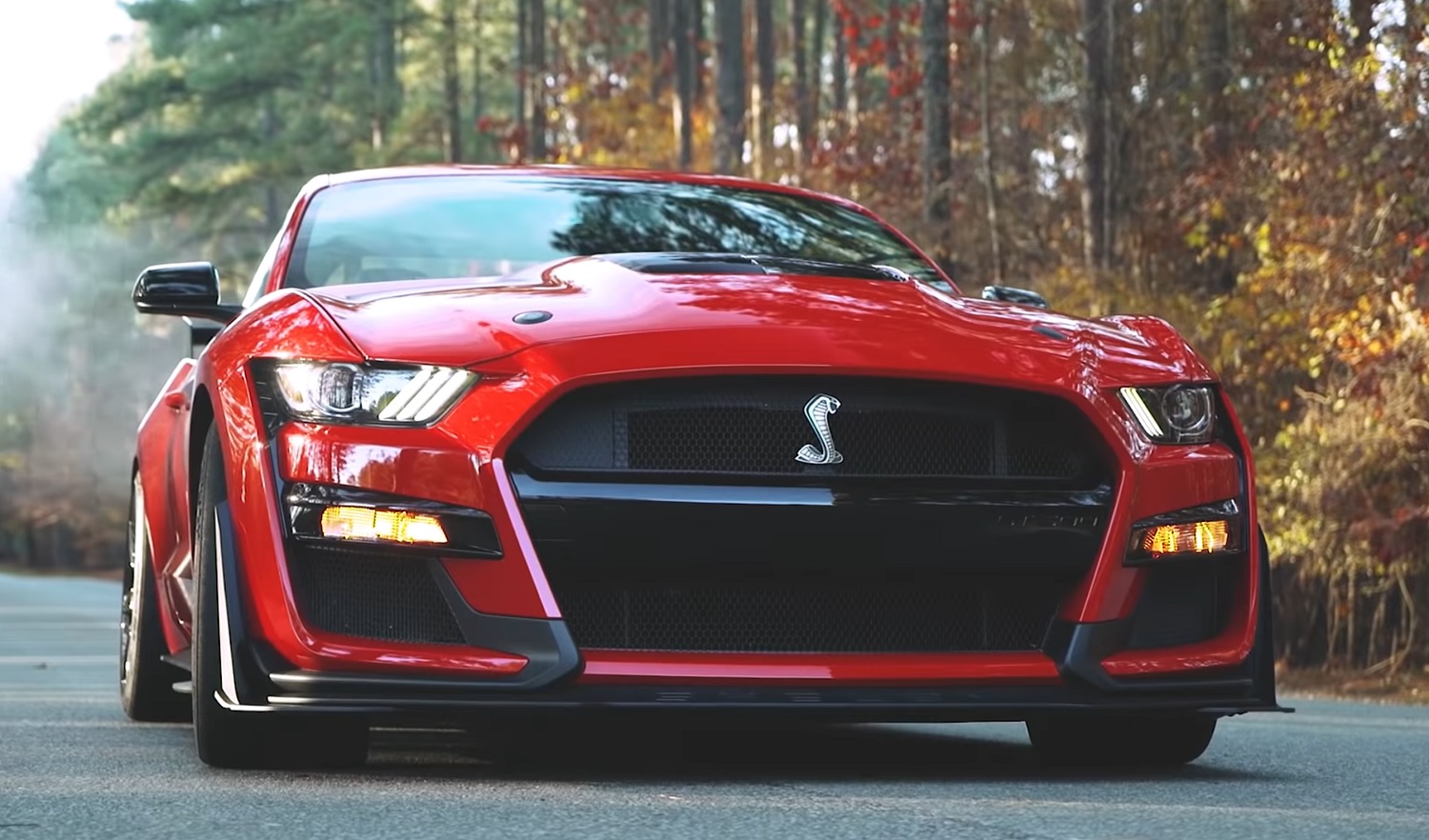