Those who reserved a 2021 Ford Bronco in either Wildtrak or First Edition trim were originally expecting their vehicles to come standard with Ford’s Black-Painted Modular Hardtop. However, the automaker has sent out an email to reservation holders which contains a bit of bad news. Turns out, the Bronco Black-Painted Modular Hardtop is now a late availability option that won’t arrive until later in the 2021 model year. 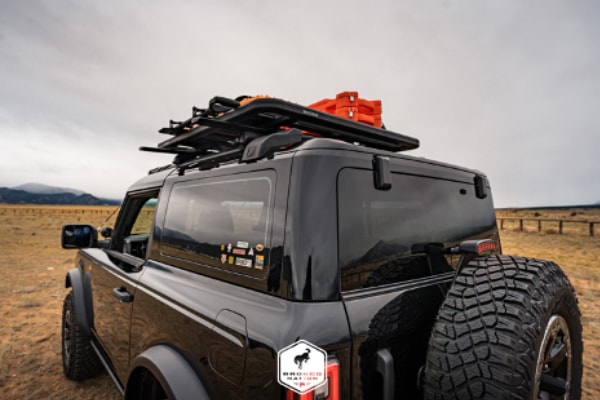 Now, Ford Bronco Wildtrak and First Edition reservation holders have two options. First, they can either wait until the Bronco Black-Painted Modular Hardtop arrives later in the year, or they can substitute it for the Molded-In Color Hardtop. Ford has also lowered the starting MSRP of the Wildtrak and First Edition as a result of this change, which drops the price $1,895 – the full retail price of the Bronco Black-Painted Modular Hardtop. 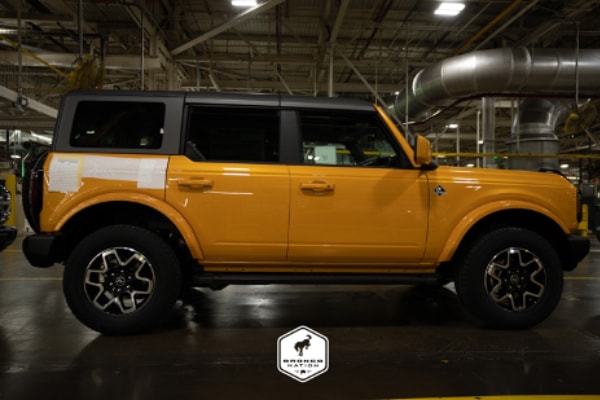 When the Bronco 2‑ and 4‑door order conversion process begins in December, reservation holders will be given the choice of ordering the Molded‑In‑Color Hardtop or waiting for the Black‑Painted Modular Hardtop when it becomes available. The reservation holder’s time stamp will continue to be honored, so they won’t lose their place in line.

The purpose behind this change, according to Ford, is to reduce production complexity and ensure quality. This will help the automaker move the Bronco’s assembly line at the Ford Michigan Assembly Plant at full speed, so it can produce as many units as possible to fill orders as quickly as possible. 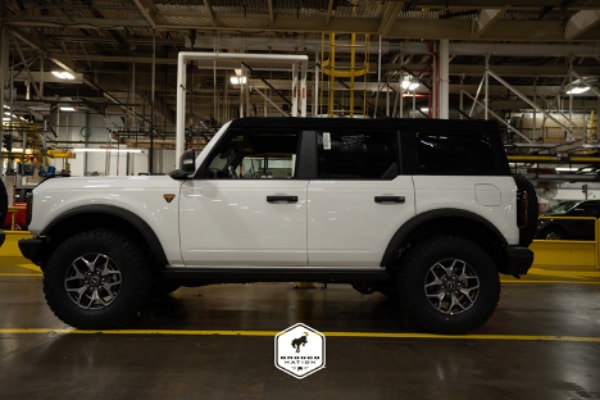 Moving certain options to late availability is nothing new, of course, and several 2021 Ford F-150 options have been pushed back since its reveal as well. However, there is one big notable difference between the Bronco’s modular top and molded-in top that could be a deal-breaker for buyers.

While the molded-in top retains removeable driver and passenger first row and second row sections as well as the rear cap functionality, the modular top allows for the removal of the rear-quarter glass in Bronco 2- and 4-doors models, and, on 2-door models only, adds another panel to the rear cap.

We’ll have much more on the Bronco very soon, so be sure and subscribe to Ford Authority for more Ford Bronco news and 24/7 Ford news coverage.