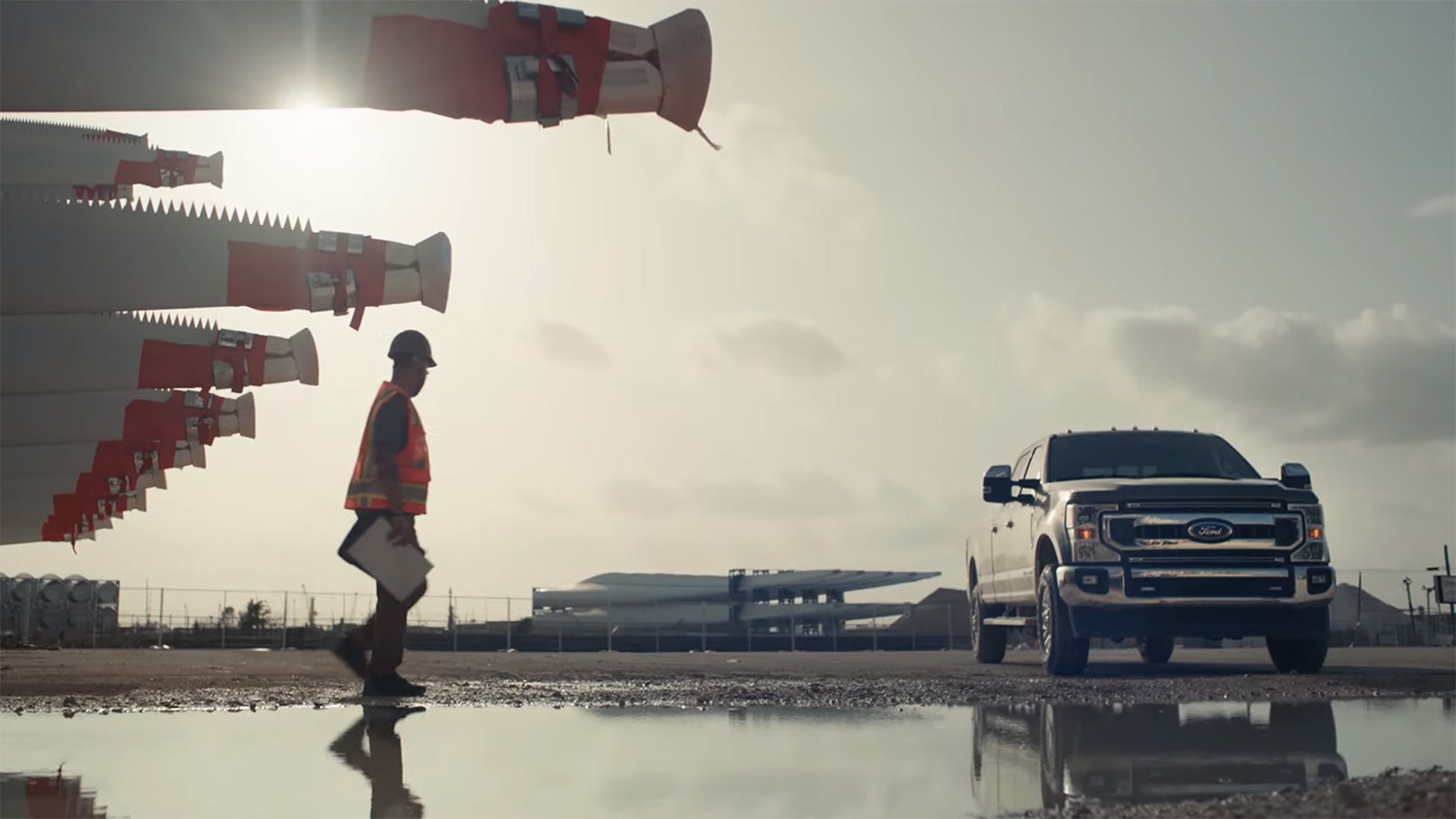 The United States is in an unprecedented time. With what seems like an untold number of disasters, both natural and societal, taking place every week, it can be hard to focus on what is important. Despite all this, Ford is working hard to unite Americans, and the latest Built For America Ford ads focus on the strength and resilience of the American people, the heroes who protect us, and the iconic machines that make memories and brighten our lives. Today that message continues with the latest spot called Built Together. 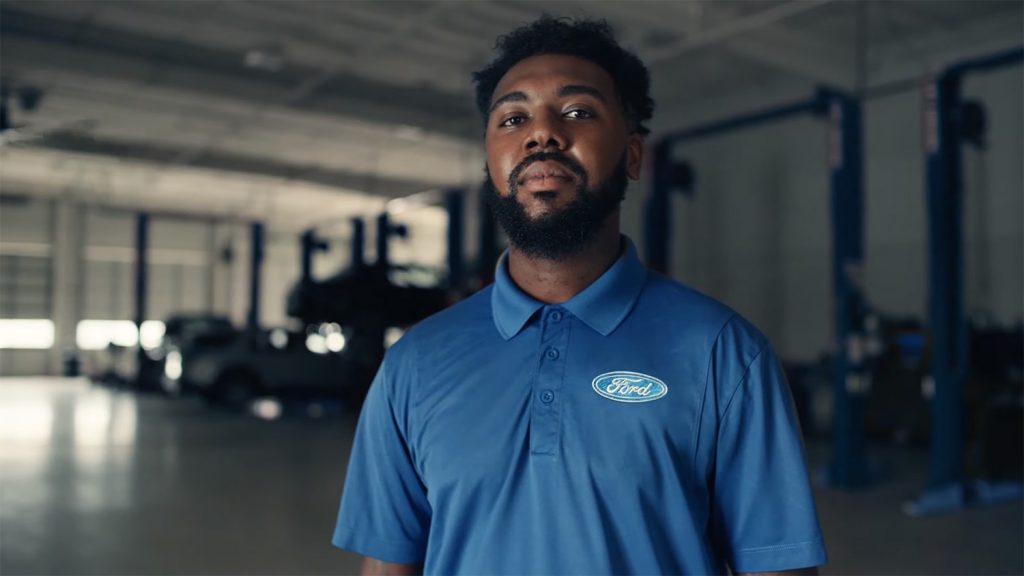 The minute-long Ford ad covers The Blue Oval’s history of more than 100 years in operation in the United States. Through multiple wars, economic uncertainty, and rapid global expansion, Ford stayed true to its roots and the American people. 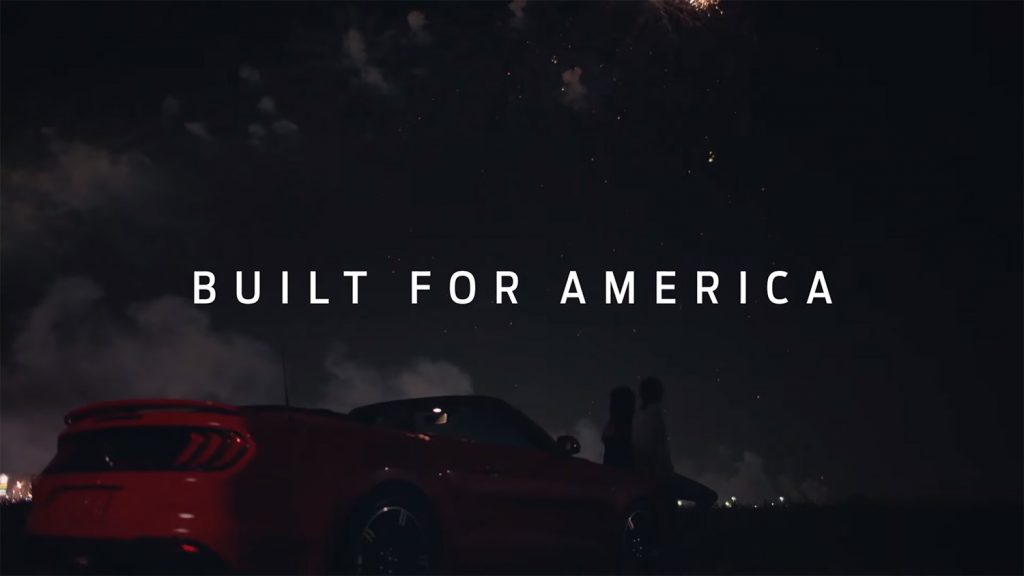 The spot also mentions that Ford builds more vehicles in America than any other automaker and that Ford employs more American hourly workers than any other company. With employees in all 50 states, Ford is truly working to create a better world for every American.

“We found we’re strongest when we’re building,” the narrator proclaims. 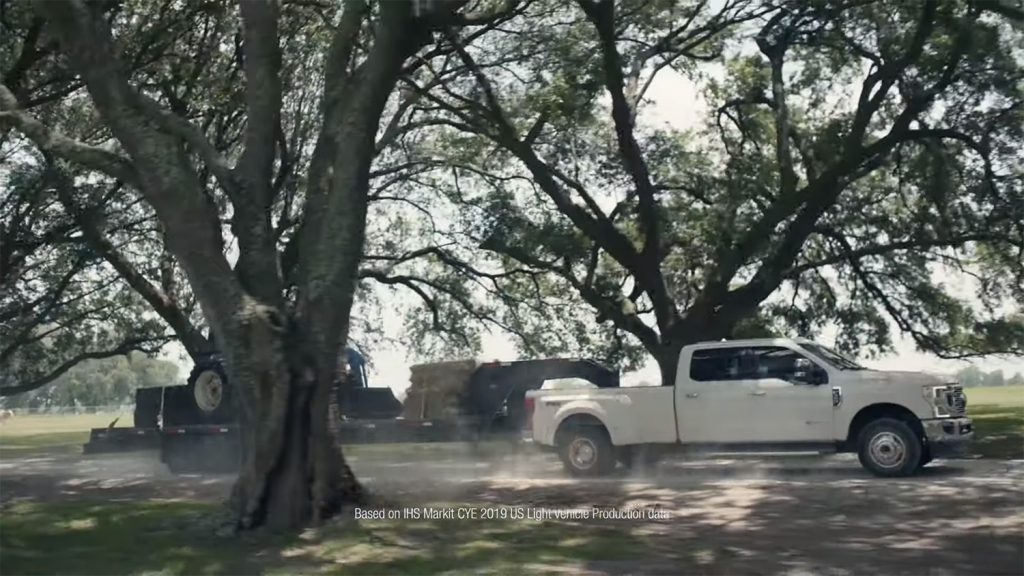 The ad also discusses the expansion into electric vehicles for some of Ford’s most iconic products: “We know we succeed when we build for the future.” 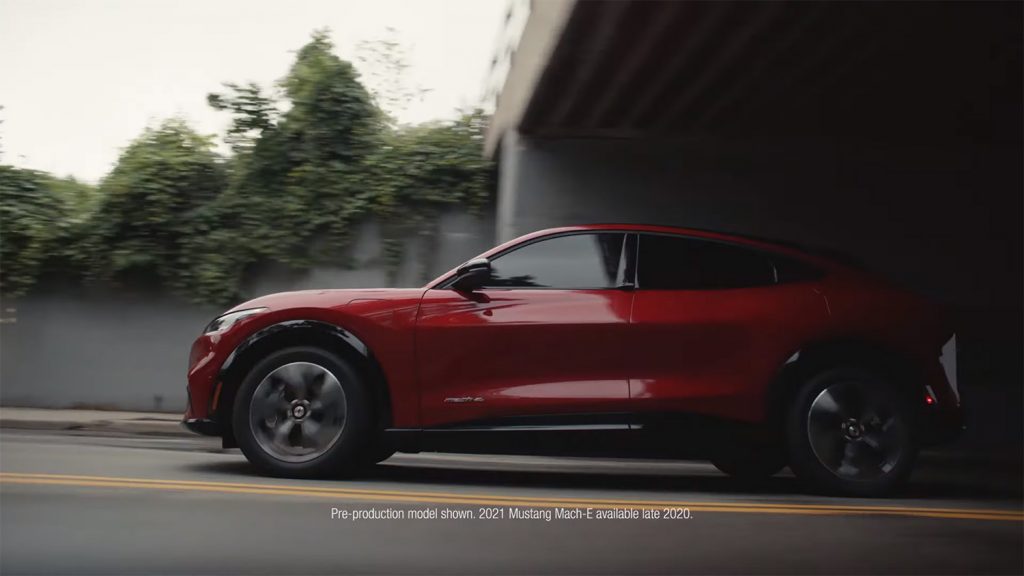 To drive home the concept of unity, and how it is the best path forward, the ad states, “We are both at our best, this country and this company, when we build for every single American.” 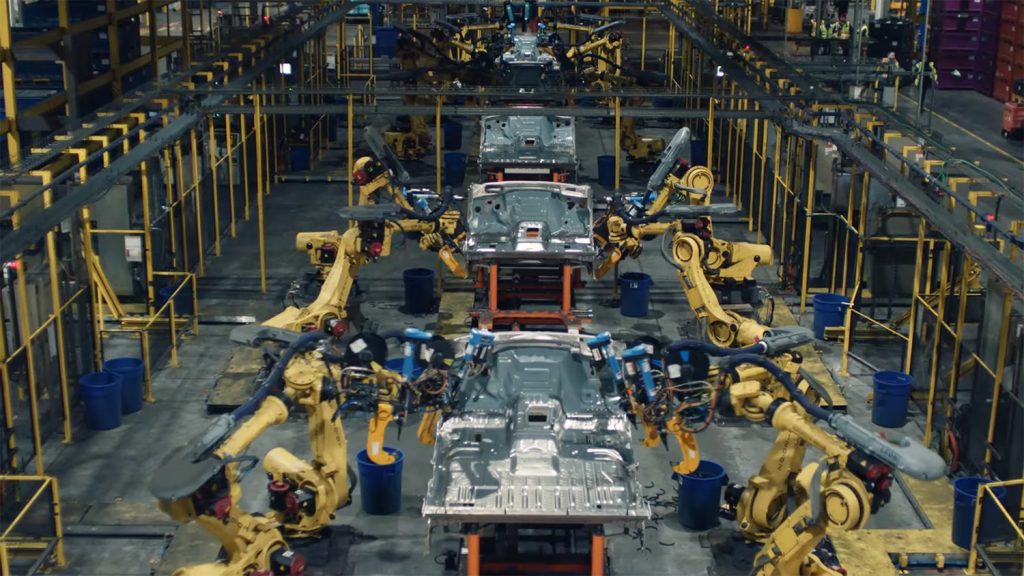 From machines like the all-new 2021 Ford F-150, to the all-electric Mustang Mach-E, Ford is working hard to build better machines for a better America, and it is doing it all with the help of the American people. If there is anything these Ford ads have shown us, it is that Ford truly cares for these United States and the people who call it home.

We’ll have much more on the all things Ford Motor Company, so be sure and subscribe to Ford Authority for more obsessive Ford news coverage.

See other spots in the Built for American Ford ad campaign here: 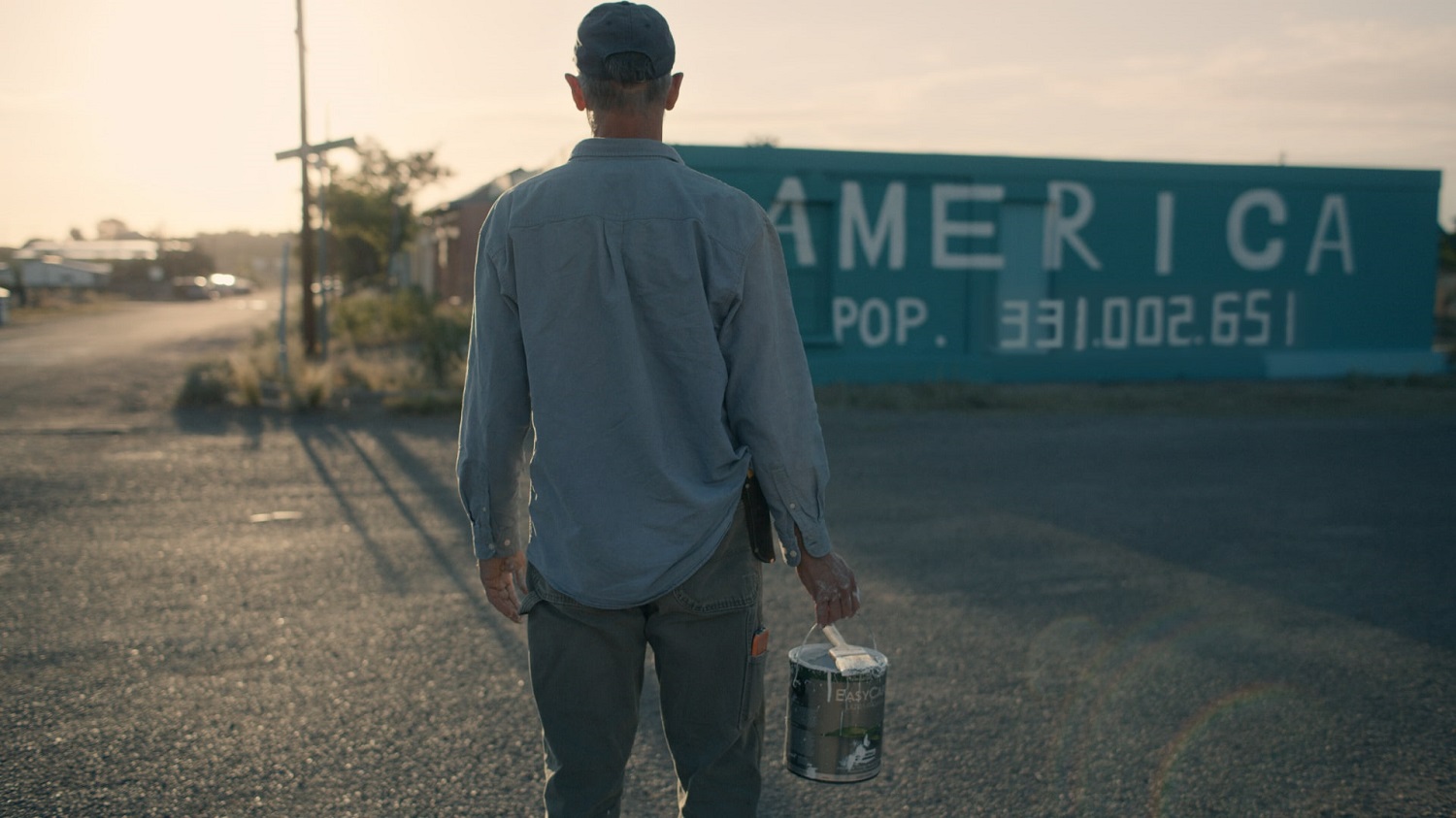