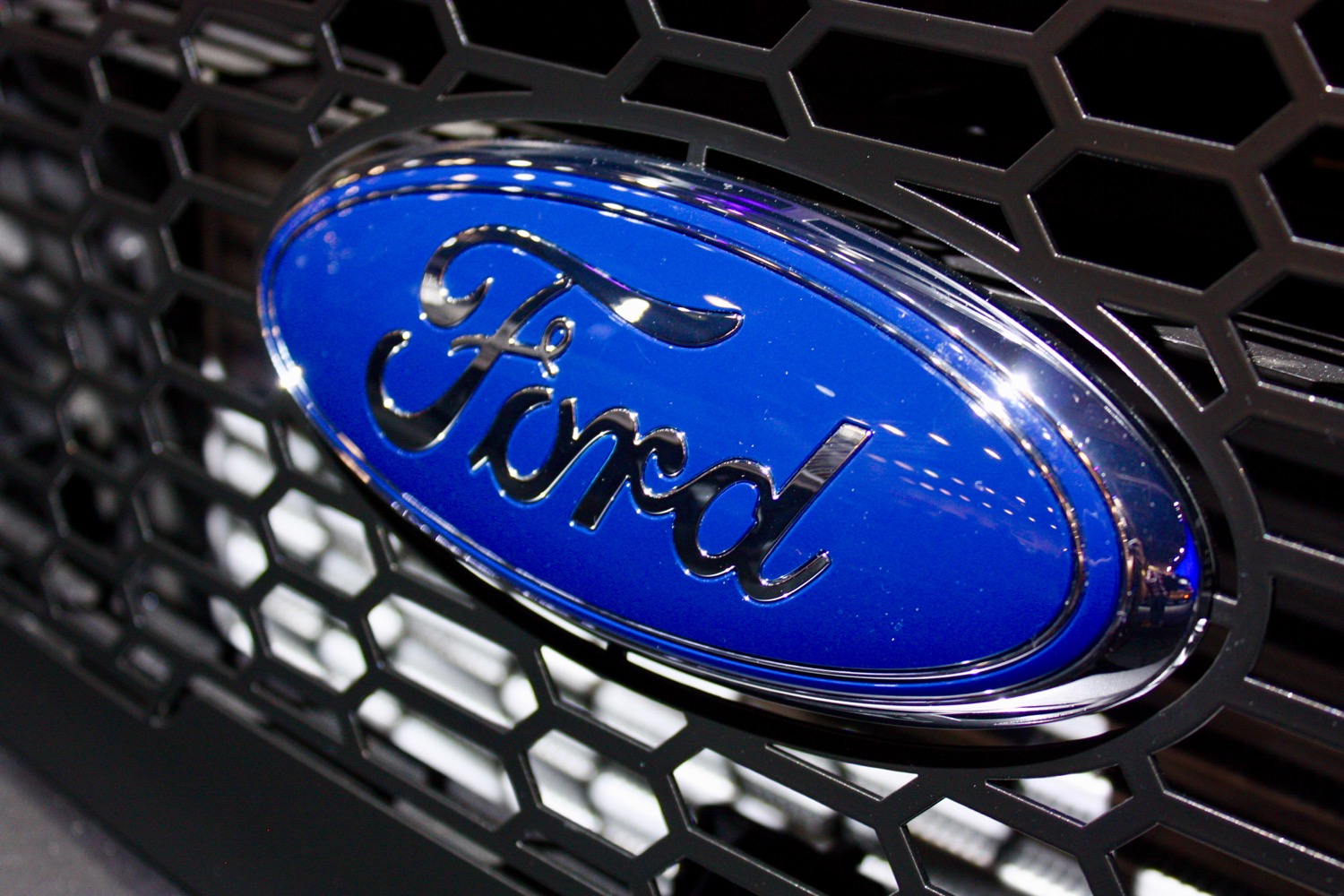 During the first nine months of the 2020 calendar year, Ford Argentina sales decreased 44 percent to 23,485 units.

Ford Argentina sales increased in September after suffering slumps for eight consecutive months. Consequently, September also represents the first positive performance that Ford has recorded so far in 2020 in the Argentine market.

This solid September performance, which runs contrary to the general drop in sales in the country, was achieved thanks to four vehicles recording significant increases in sales volume, including three best-selling Ford models: Ranger, Ka and EcoSport.

Also helping put Ford in the green were marked improvements in F-Series sales, along with new volume from the new Ford Territory – now in its second month on sale in Argentina.