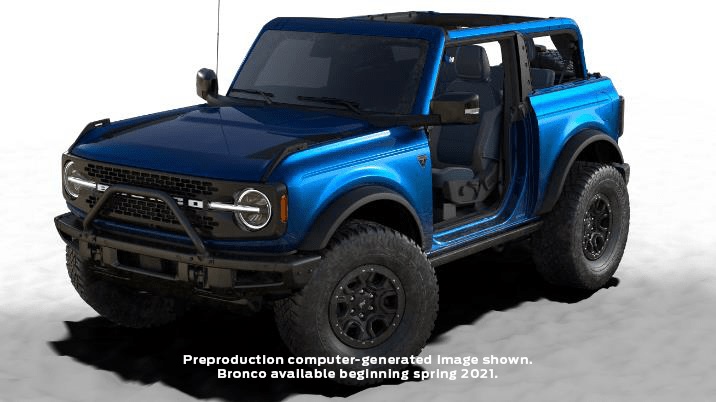 As if the sold out First Edition 2021 Ford Bronco wasn’t special enough, as it’s limited to just 7,000 total units, Ford recently announced that it would offer a Lightning Blue Bronco First Edition in addition to its regular Bronco color lineup. And now, Ford has donated that very special combination to the St. Jude’s Detroit Gala, with proceeds from its auction going to children and families dealing with the devastating effects of cancer.

The St. Jude Children’s Hospital specializes in treating childhood illnesses, yet doesn’t bill families for treatment, travel, housing, or food. Ford has a bit of a special connection to the charitable organization, as Sarah Fox, the wife of Henry Ford’s great-great grandson Calvin Ford, received treatment for acute lymphoblastic leukemia at St. Jude’s when she was a child.

This year’s Gala is virtual, and the Lightning Blue Bronco First Edition is already accumulating bids at CharityBuzz. The Ford Bronco up for grabs will be among the first to be produced, with an estimated production date of somewhere between May and June. It’s a prime opportunity for anyone who missed out on a First Edition, or an early Bronco reservation in general. 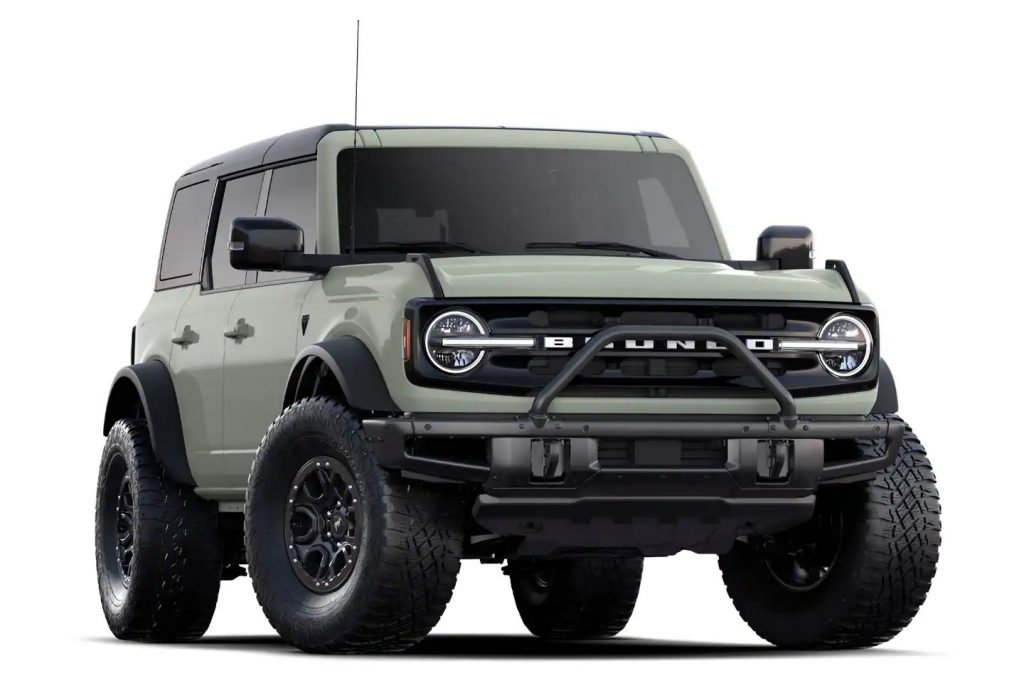 The auction is live until October 29th, while the Gala takes place on October 27th. The Bronco will be available for the winner to pick up from Suburban Ford of Sterling Heights, Michigan, or it can be shipped if the lucky recipient doesn’t want to come and get it. However, they’ll have to pony up for the cost of shipping, as well as taxes, fees, and other associated costs.

Regardless, this is a prime opportunity to pick up a somewhat rare Bronco and get it before most everyone else. Throw in the fact that it benefits a fantastic cause, and that makes bidding on this special Ford that much more enticing.