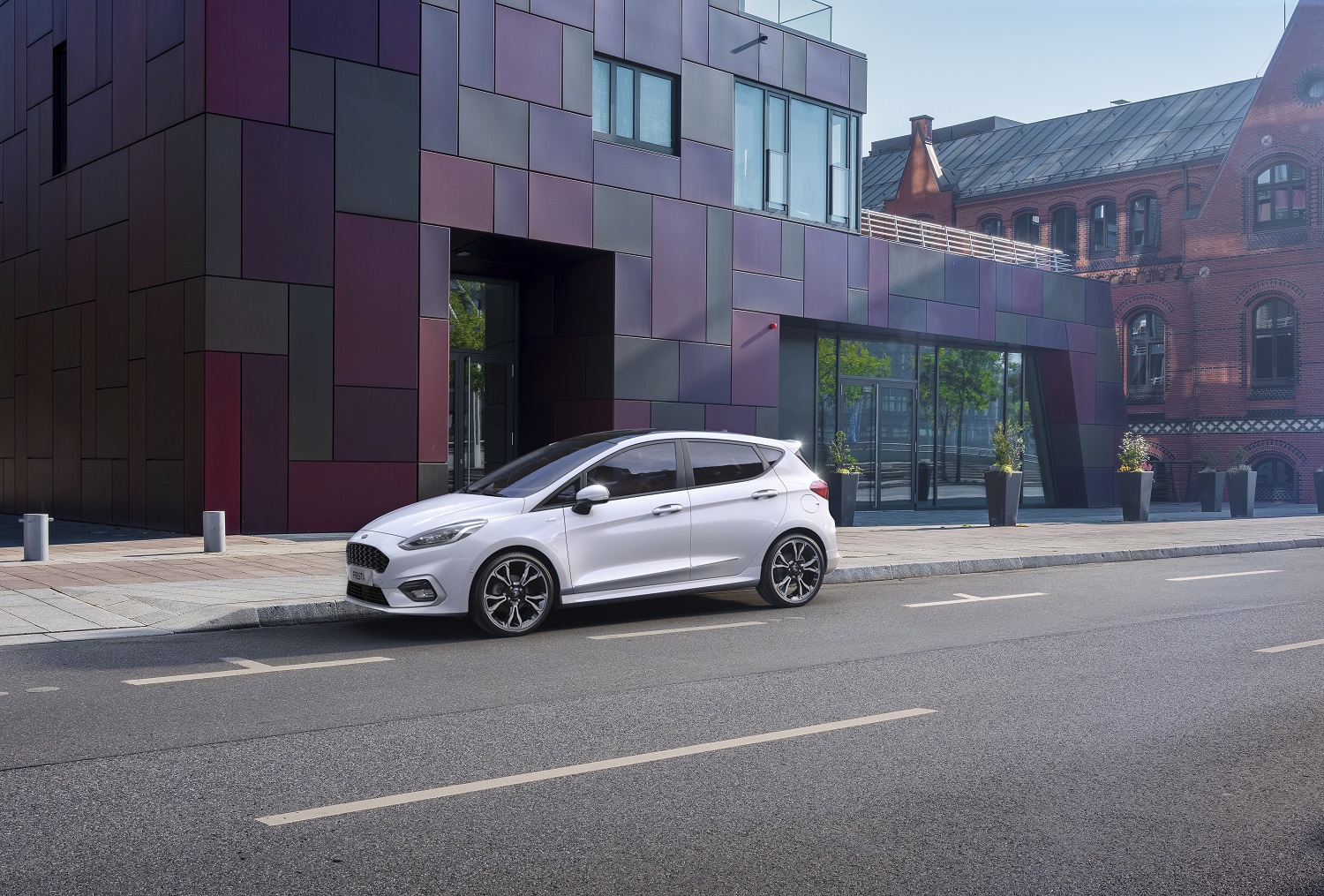 Consumer demand has slowly shifted away from diesel-powered cars in recent years, leading to the discontinuation of several models from multiple automakers. Now, it appears that the Ford Fiesta diesel is joining them, at least in the U.K. Ford has confirmed that the diesel-powered Fiesta has been discontinued in that country due to poor sales. 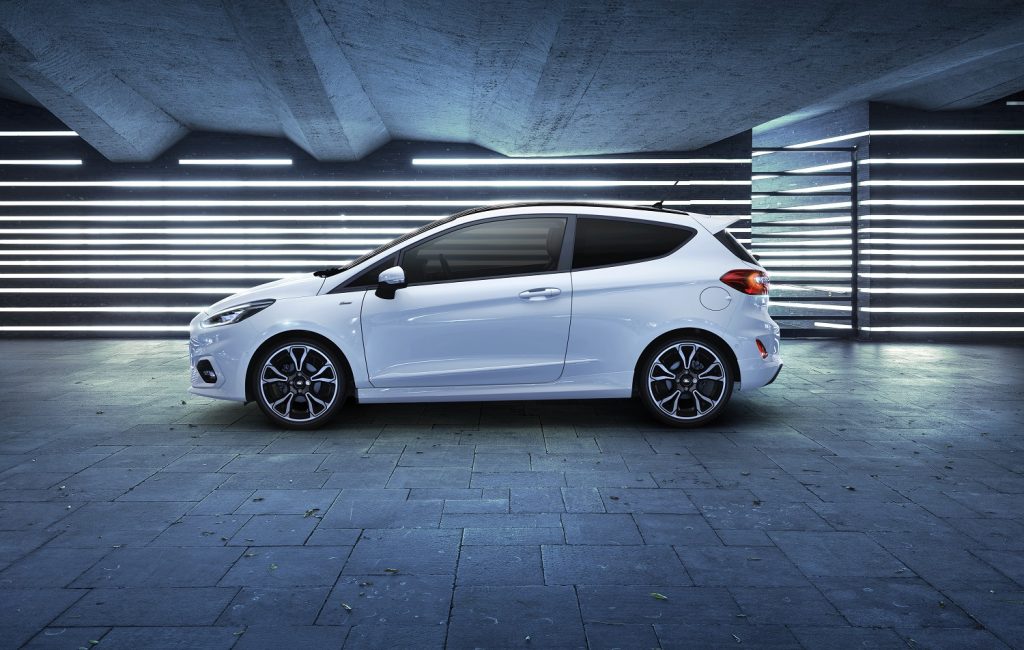 To this point, the Ford Fiesta diesel was available with two versions of Ford’s 1.5L EcoBlue I-4 diesel – one that produces 85 PS (83 horsepower), and another that offers 120 PS (118 horsepower). When Ford launched the diesel Fiesta back in 2017, it predicted that it would account for around 9 percent of the model’s U.K. volume, but actual results have reportedly fallen far short of that.

Meanwhile, the Fiesta MHEV launch coincides with this announcement, effectively taking the place of the diesel in the Fiesta lineup in the U.K. The mild-hybrid Fiesta is powered by Ford’s 1.0L EcoBoost I-3 and a 48 volt lithium-ion air-cooled battery pack. The hybrid is also offered in two states of tune – 125 PS (123 horsepower) and 92 kW (123 pound-feet) of torque, or 155 PS (153 horsepower) and 114 kW (153 pound-feet) of torque. 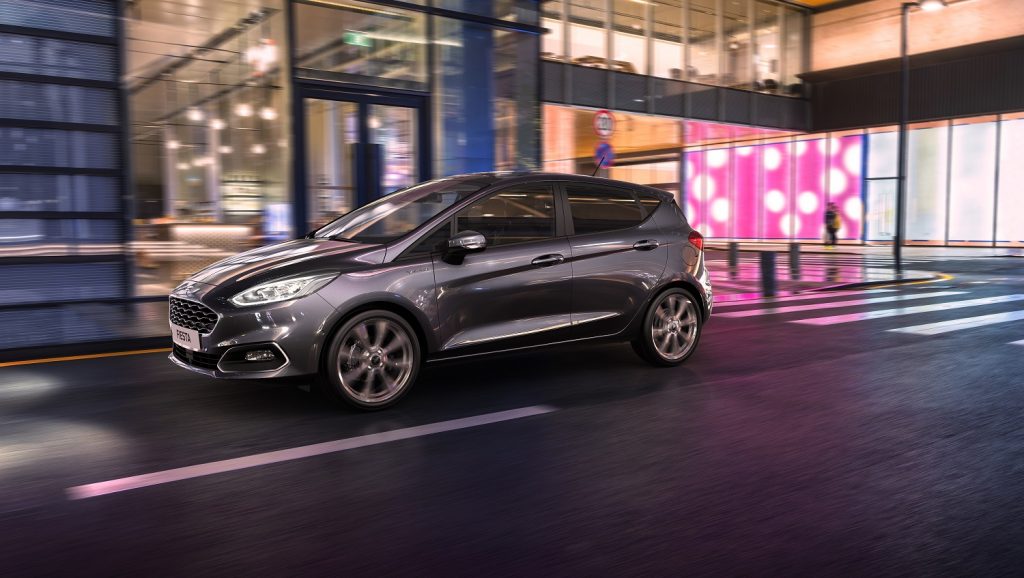 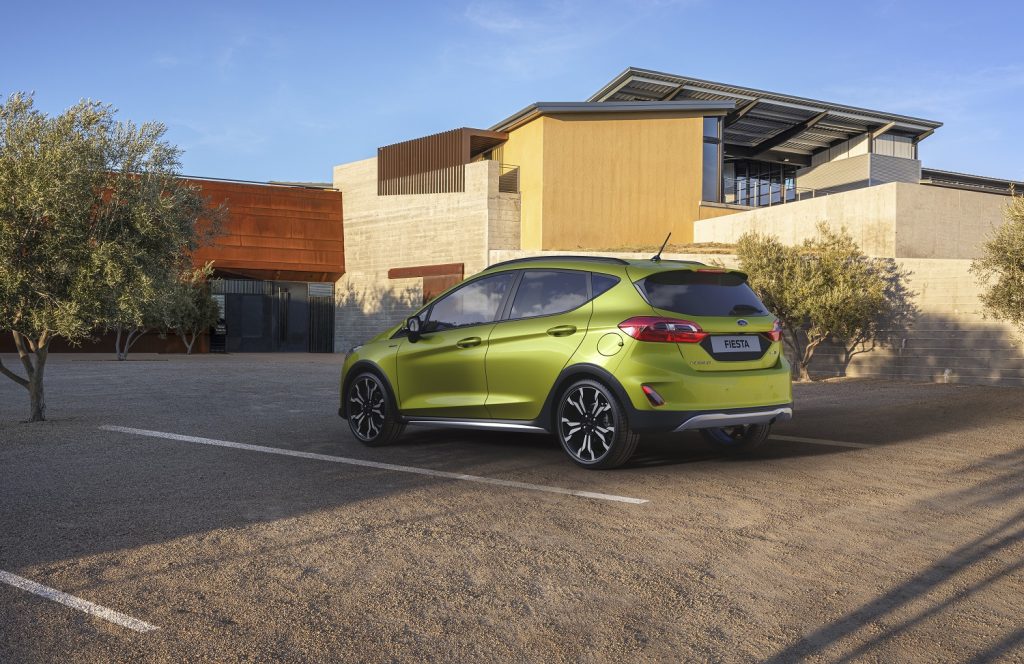 The Fiesta remains a strong seller in the U.K, and is currently the best-selling car in the country for 2020, year-to-date. It’s joined by the Ford Kuga and Ford Focus, which help the automaker hold three of the top ten spots on that list.

We’ll have more on the Fiesta as soon as it’s available, so be sure and subscribe to Ford Authority for more Ford Fiesta news and non-stop Ford news coverage. 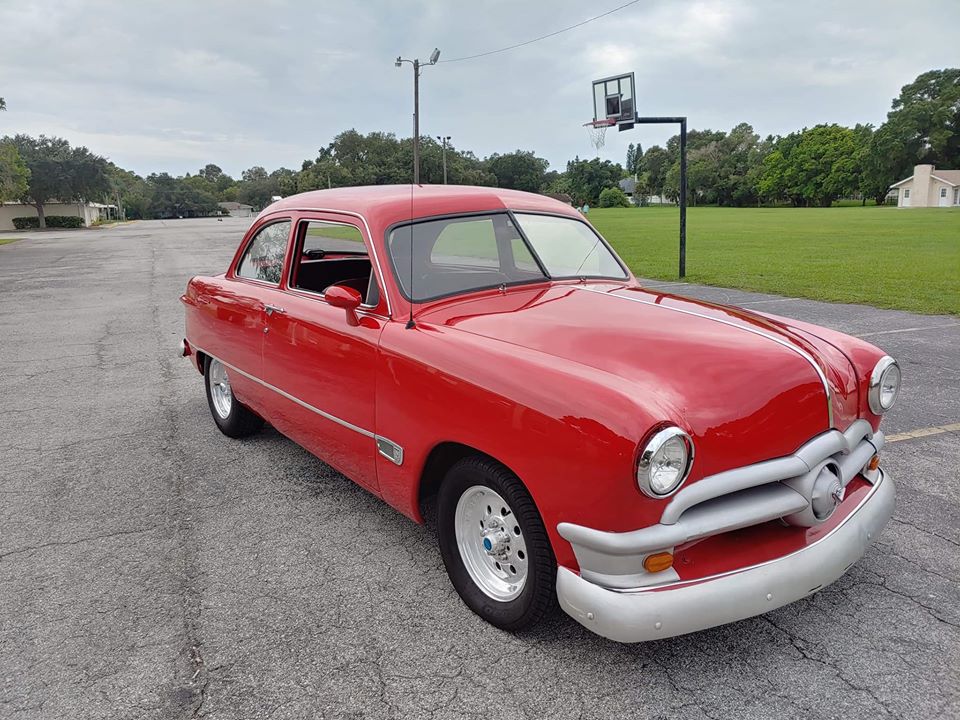