This past summer, we presented an entire series dedicated to the development of the 2005 Ford GT, which was overseen by the car’s chief designer, Camilo Pardo. Since then, Pardo has taken some time to focus on his art, but when a new opportunity came knocking, he jumped right on it. That opportunity was taking the same role – chief designer – with a new company – Gateway Bronco. 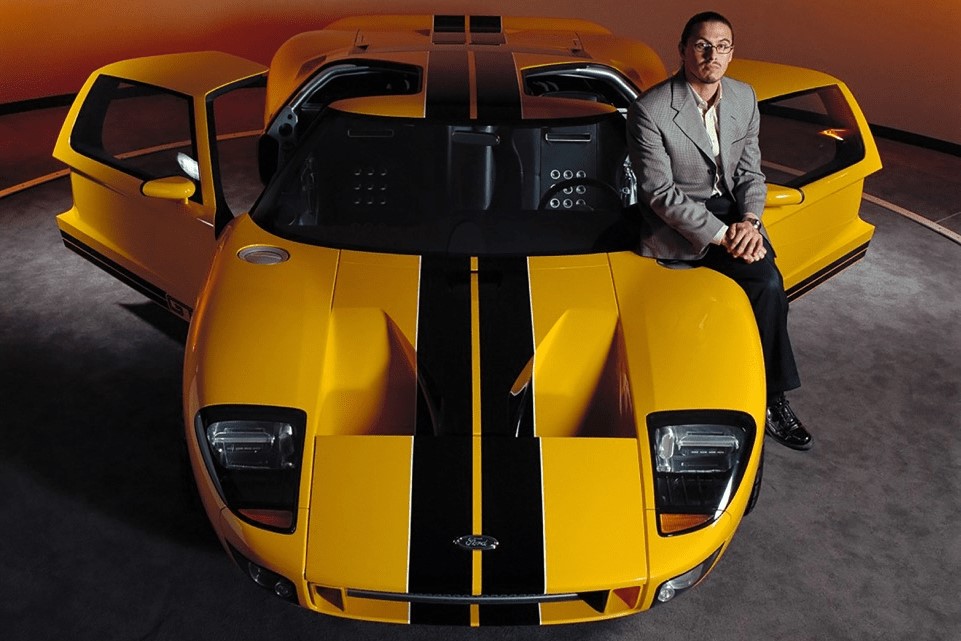 “Innovation and imagination are the hallmarks of our business,” said Gateway Bronco CEO Seth Burgett. “Beginning with the classic first-generation Ford Bronco, we transform them into reliable vehicles with world-class capabilities. Now our clients will have the opportunity to schedule a personal design session with world famous designer Camilo Pardo. Together, they can stretch their imaginations to create a truly spectacular SUV.”

“For the first in this industry, clients will have the truly rare and special opportunity to be an integral part of the design process,” Burgett added. “Designing their ideal classic Bronco with Camilo Pardo, who helped create the Ford GT, will feel like concepting a home with Frank Lloyd Wright or penning an amazing dream car with Raymond Lowey. Together, they’ll find a way to preserve the soul of a vintage Bronco while subtly integrating modern conveniences in a way that it is barely noticed.” 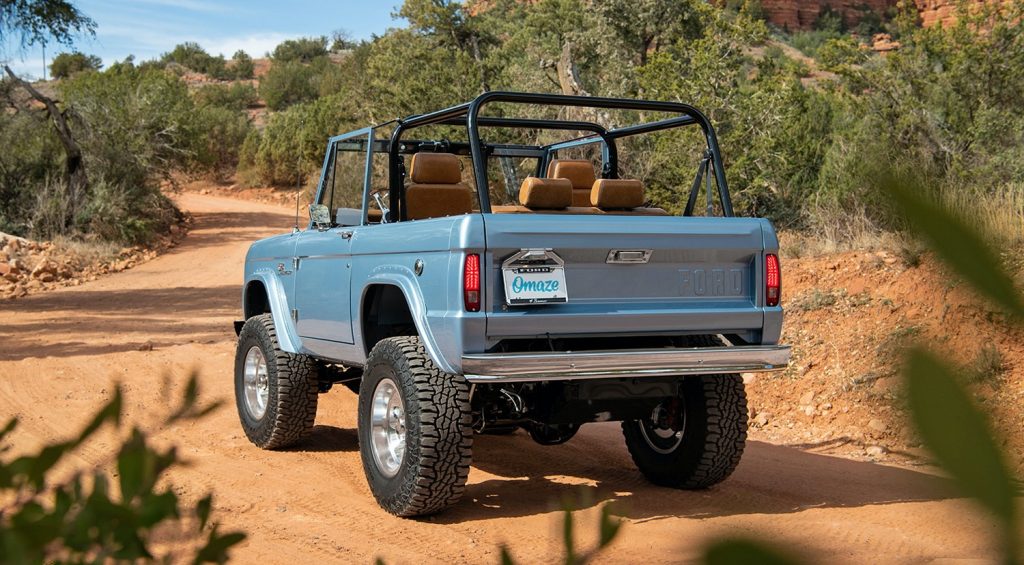 “I’m honored to work with Seth Burgett and the Gateway Bronco team,” Pardo said. “Our creative design approach is completely in sync. Seth’s entire career has been focused on innovation, from low volume military aircraft and medical devices, to the automotive and consumer electronics industries. It’ll be a blast to work with his clients and team to form unique classic Ford Broncos that look as scintillating as they perform.”

Pardo’s passion for automobiles can be traced back to the age of 10, when his family moved to Detroit. After graduating from the prestigious design school Center for Creative Studies, he was hired by Ford Motor Company. Pardo’s assignments included working in the Dearborn Advanced Studios, Ford of Europe (Torino, Italy Studio), and the Design Studios in Cologne, Germany. 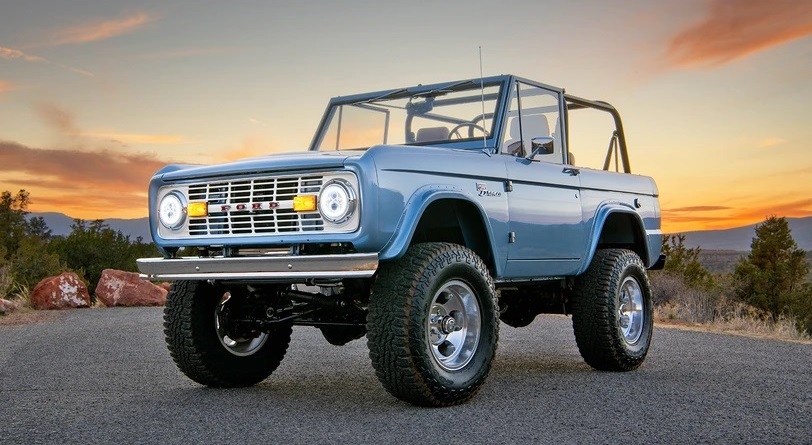 After 15 years at Ford, Pardo was assigned to re-design the 1960s era Ford GT. This project became the 2002 Ford GT concept car. As chief Designer of the Ford GT and the SVT Studio, Camilo’s team worked on the 2005 and 2006 production Ford GT. He then left Ford to open his own design studio.

Gateway Bronco has developed a reputation for building some of the finest restomods in the business. The company offers world-class reconditioned Ford Broncos and 100% reproduction Broncos licensed from Ford Motor Company that boast contemporary engines, transmission, brakes, and suspensions engineered to make the classic SUV perform similar to a modern vehicle. 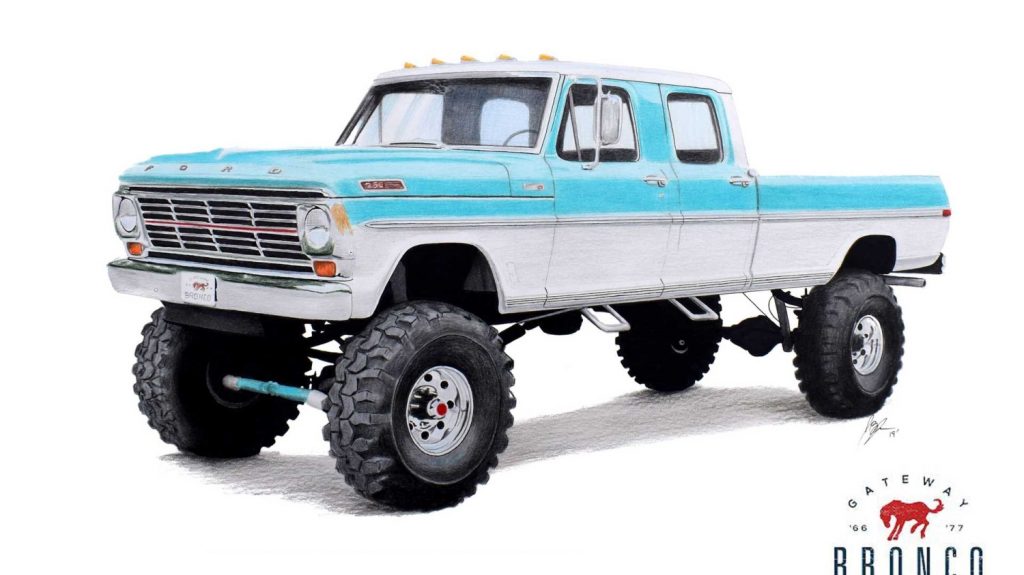 We’ll have much more on this exciting collaboration very soon, so be sure and subscribe to Ford Authority for more Ford Bronco news, Ford F-Series news, and continuous Ford news coverage. 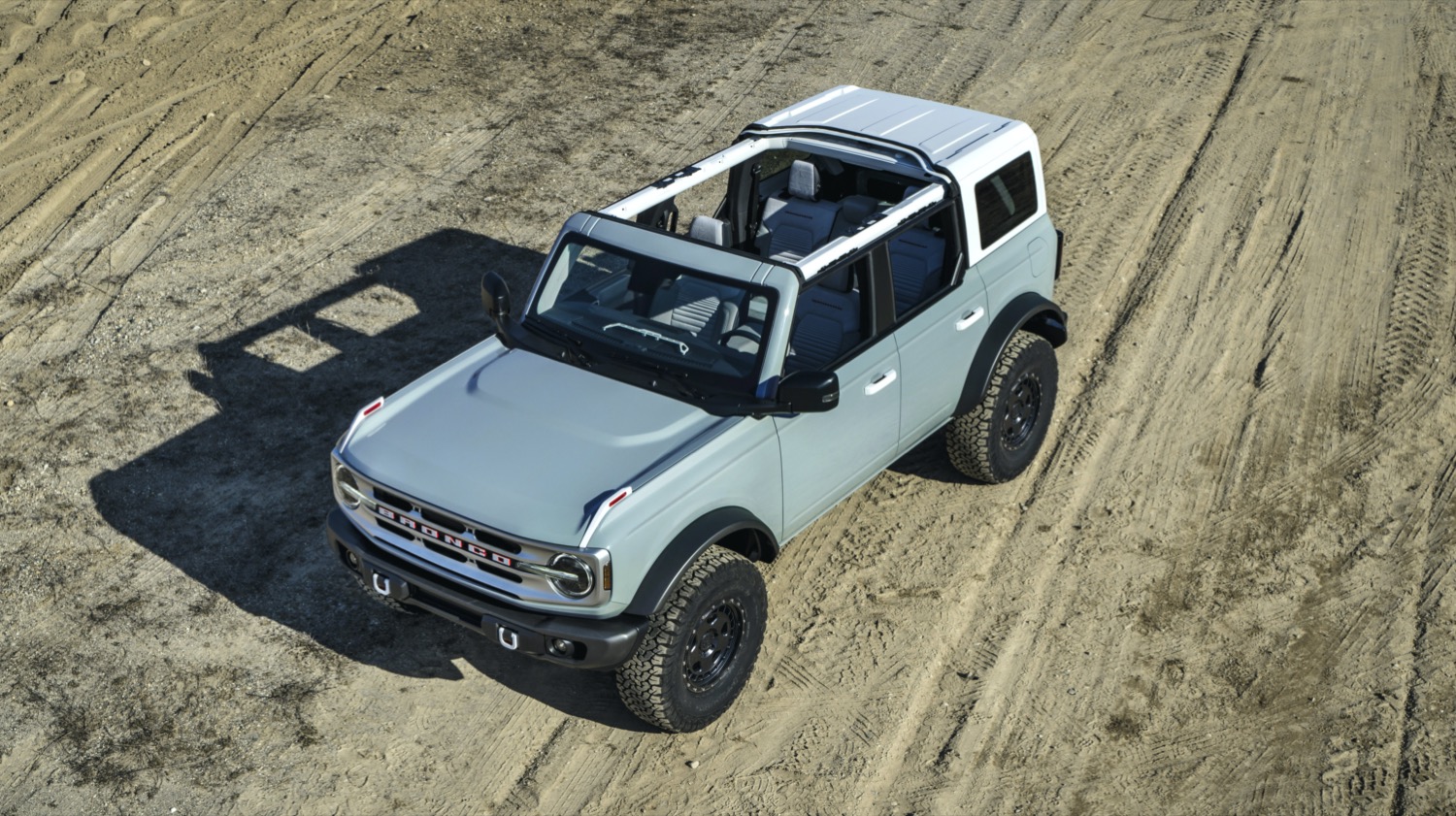 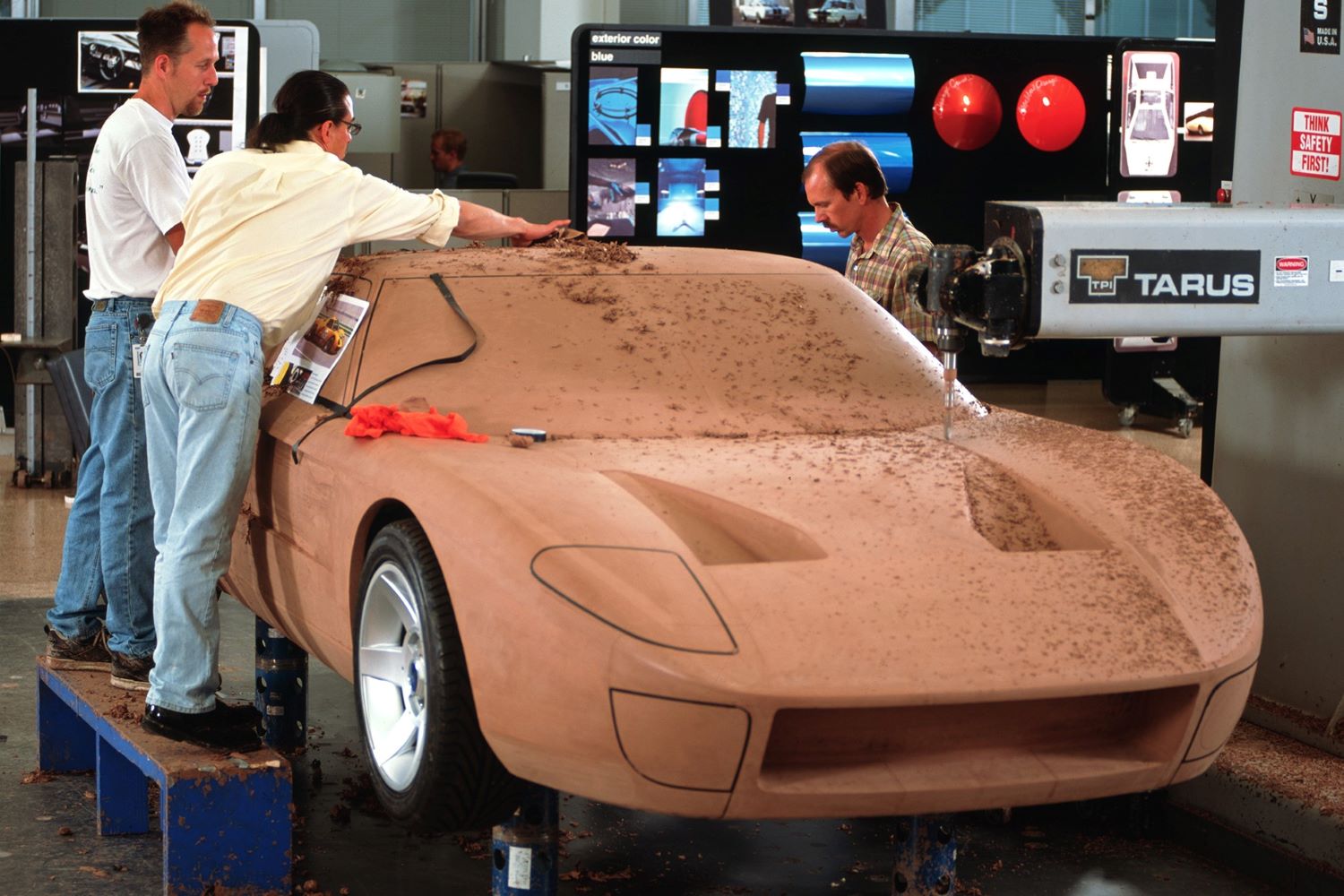