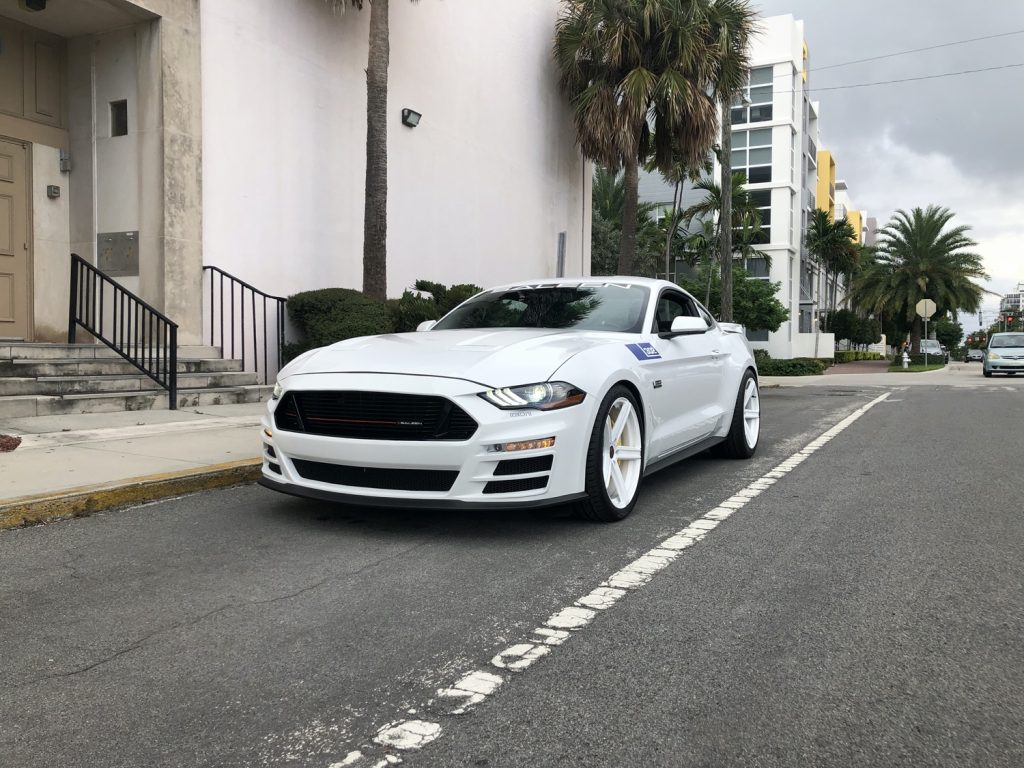 Aftermarket exhaust systems are easily one of the most popular modifications Ford Mustang owners perform on their vehicles after purchasing them. And while Ford’s 5.0L Coyote V8 is a fantastic powerplant, many feel that it sounds a bit high-pitched compared to classic V8s, which typically bellow out deeper tones. There are some exhaust systems that correct that “problem,” but it’s definitely not an issue on the Mustang Saleen S302 White Label. 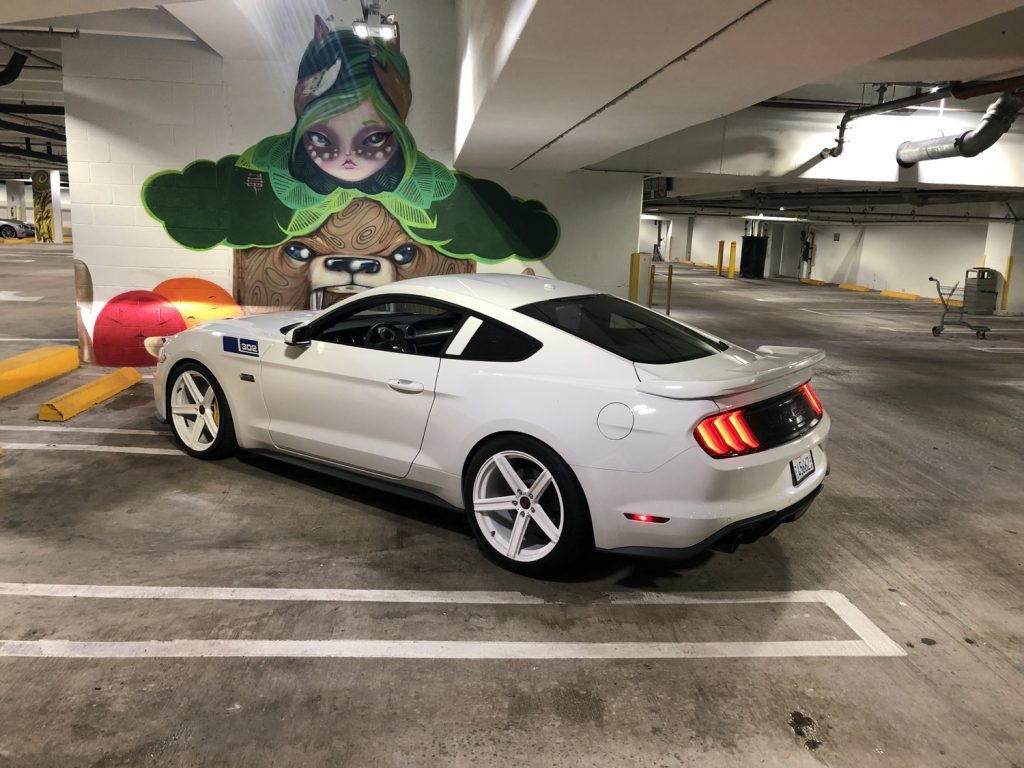 Ford Authority was able to spend some time in a Mustang Saleen S302 White Label recently, and provide a thorough exterior walkaround of the tuned pony car. Now, we’ve put together a nice collection of exhaust clips from this vicious-sounding machine, which emits some of the best noises we’ve ever heard coming from a modern Coyote.

The White Label is one of Saleen’s tamer offerings in terms of power output, but the company’s special-sounding exhaust system and a tune give it 15 additional horsepower and 10 more pound-feet of torque over stock, bringing those totals to 475 and 430, respectively. That power flows through a six-speed manual transmission topped with a short-throw shifter to the rear wheels. 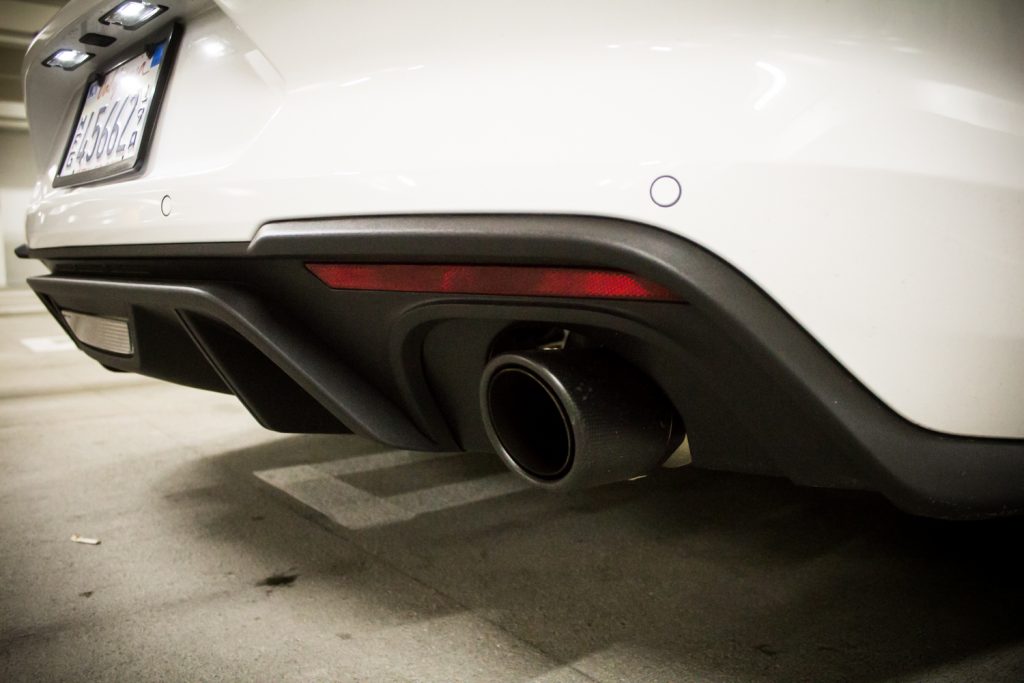 The Mustang Saleen S302 White Label is also equipped with a Saleen strut tower brace and specially-tuned Racecraft suspension, which helps it handle as good as it looks. And this souped-up pony certainly has plenty to offer in the looks department, thanks to the variety of tasteful upgrades it’s been treated to. 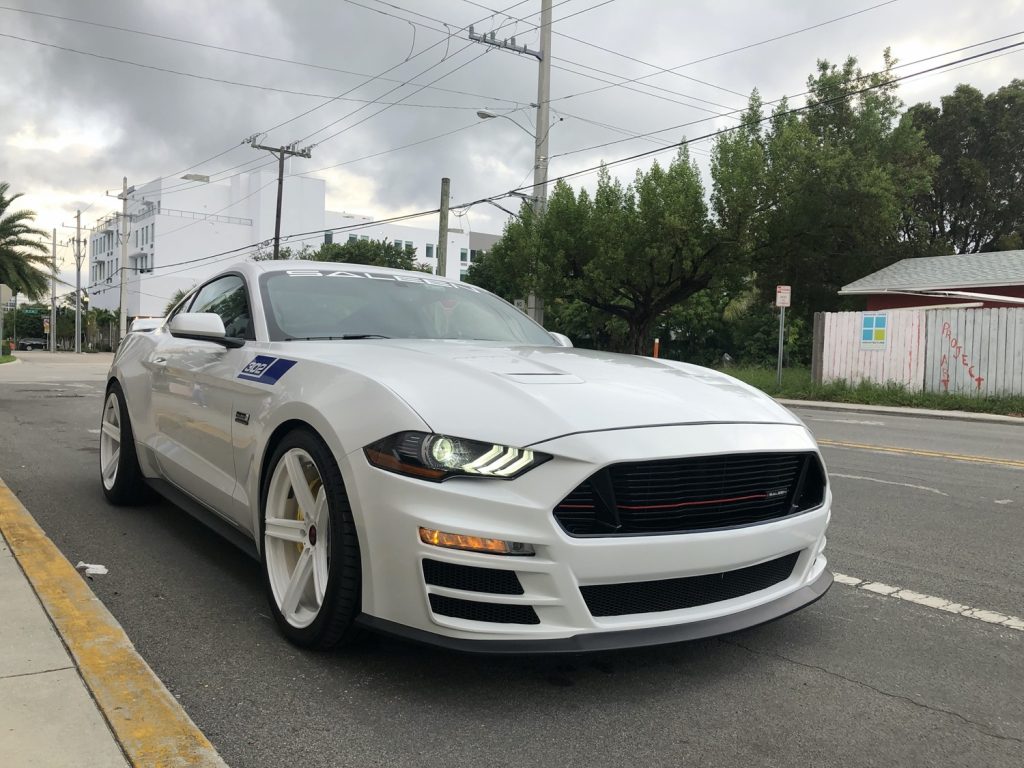 Those modifications include a unique front fascia, white 20 inch five-spoke wheels at all four corners, 302 and Saleen/Four-Valve badging on the front fenders, body-color-painted B-pillars with Saleen script, a large and functional rear spoiler, and Saleen decklid trim.

Thus, the Saleen S302 White Label certainly looks the part. But perhaps more importantly, it’s also one of the best-sounding S550 Mustangs on the planet, too.

We’ll have more on the White Label and Saleen’s other offerings very soon, so be sure to subscribe to Ford Authority for more Ford Mustang news and around-the-clock Ford news coverage.