Back when Ford Performance signed its first development driver, Chase Briscoe, back in January of 2017, the ultimate goal was for him to eventually reach the NASCAR Cup Series. And now, that day has come, as Ford has announced that Briscoe will take over as the driver of the number 14 Stewart-Haas Racing Ford Mustang, replacing Clint Bowyer, who is moving to the Fox broadcast booth next season. 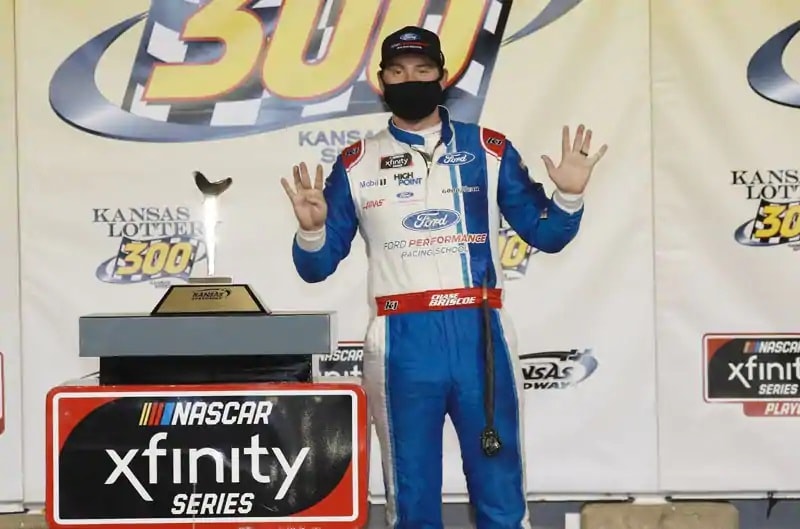 “Even though Chase had limited experience running on pavement, we knew he had the natural talent to make the transition,” said Mark Rushbrook, global director, Ford Performance Motorsports.  “Our philosophy was to get him in as many different types of cars and trucks as we could while also exposing him to our technical tools like the simulator to get him as much experience as possible and it’s paid off.”

Briscoe, who by his own estimation had only 25 starts on pavement before being signed by Ford Performance, quickly took to his new environment that featured a variety of different disciplines. He started by running a full season in the NASCAR Camping World Truck Series for owner Brad Keselowski and scored his first win in the season finale at Homestead-Miami Speedway. 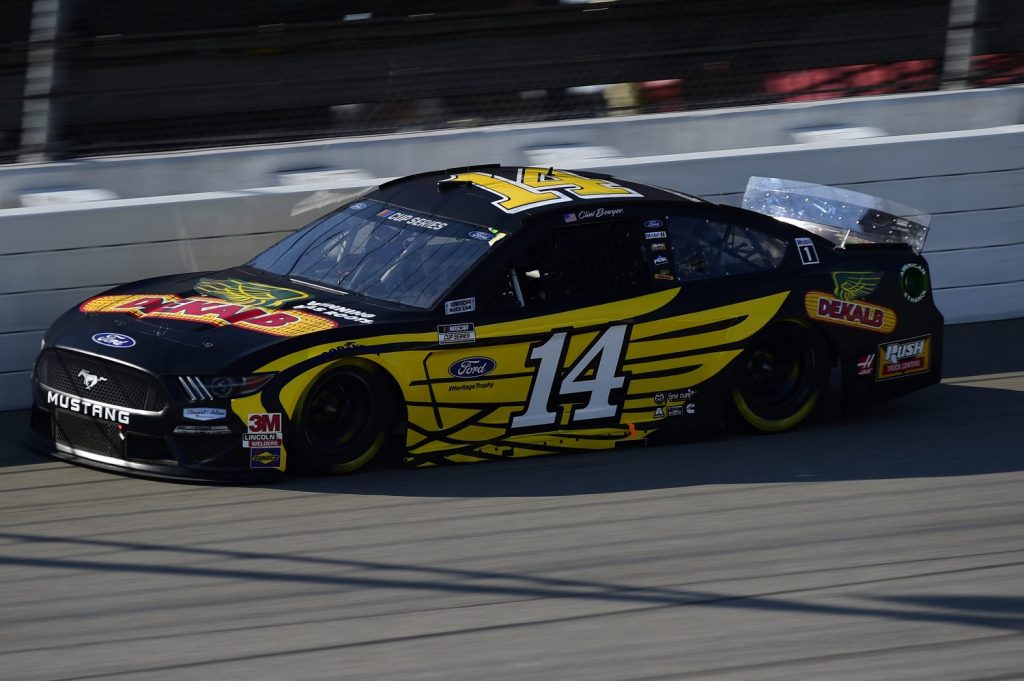 The following year saw him run a hybrid schedule in which he split time in the NASCAR Xfinity and IMSA Continental Tire Challenge Series, driving GT4 Mustangs.  That experience helped hone his road racing skills and led to his first NASCAR Xfinity Series victory on the Charlotte Motor Speedway Roval.

The last two years has seen him run full-time in Xfinity, where he’s produced 10 wins including Saturday’s race at Kansas Speedway that locked him into the Championship 4.  Briscoe’s nine victories in 2020 are not only the most among series drivers, but is also a Ford single-season record, breaking the previous high of eight set by Carl Edwards in 2011.

In storybook fashion, Briscoe will be driving the same car his childhood idol and now boss, Tony Stewart, drove during part of his NASCAR Hall of Fame career. 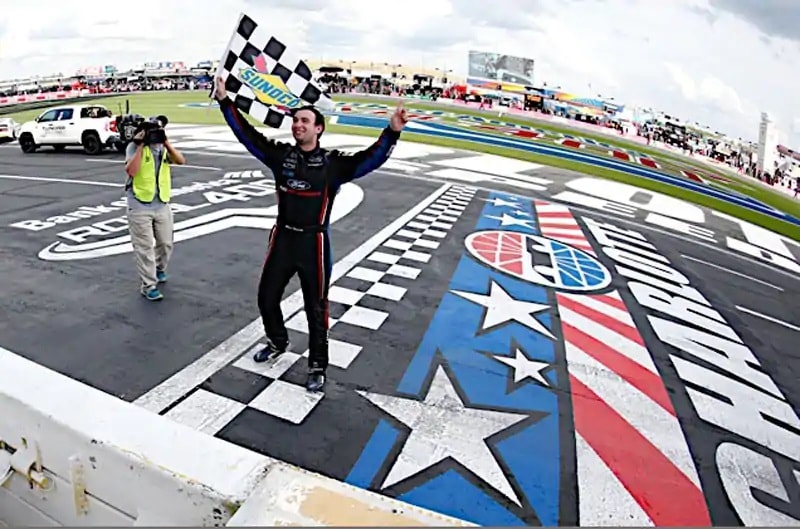 “It’s so crazy and unbelievable how everything has worked out.  I grew up a diehard Tony Stewart fan and he’s always been my hero,” said Briscoe, who grew up in Mitchell, IN, just outside of Indianapolis. “My family has always been a Ford family, and I’ll never forget when I first got signed by Ford. I would always tell people that my dream was to drive for Stewart-Haas Racing and the icing on the cake would be if it was in the 14 car.  I can’t believe that’s really happening.”

Briscoe will make his NASCAR Cup Series debut on Feb. 14, 2021 in the season-opening Daytona 500.

We’ll have more NASCAR and motorsports news to share soon, so be sure to subscribe to Ford Authority for more Ford Mustang news and 24/7 Ford news coverage. 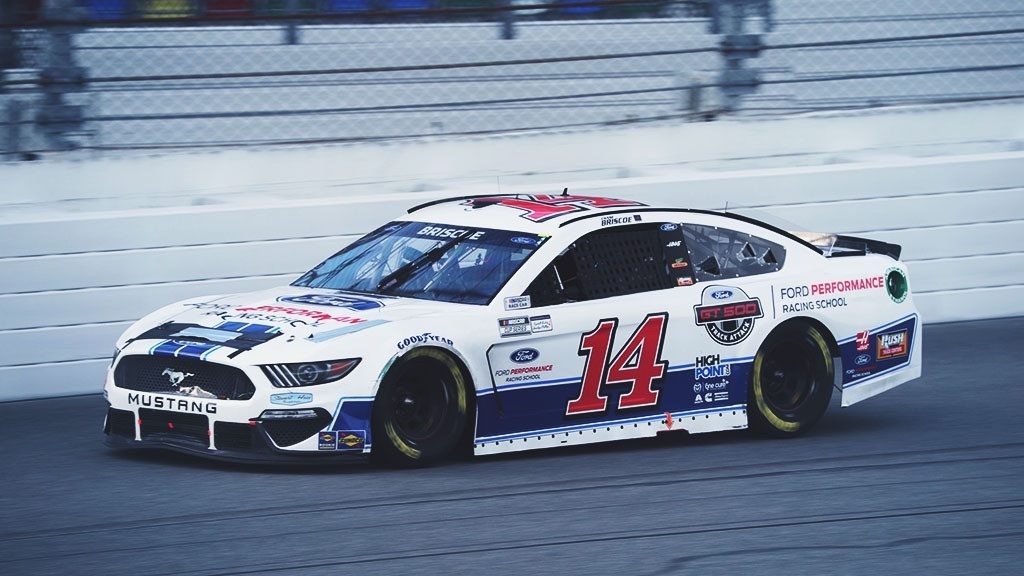