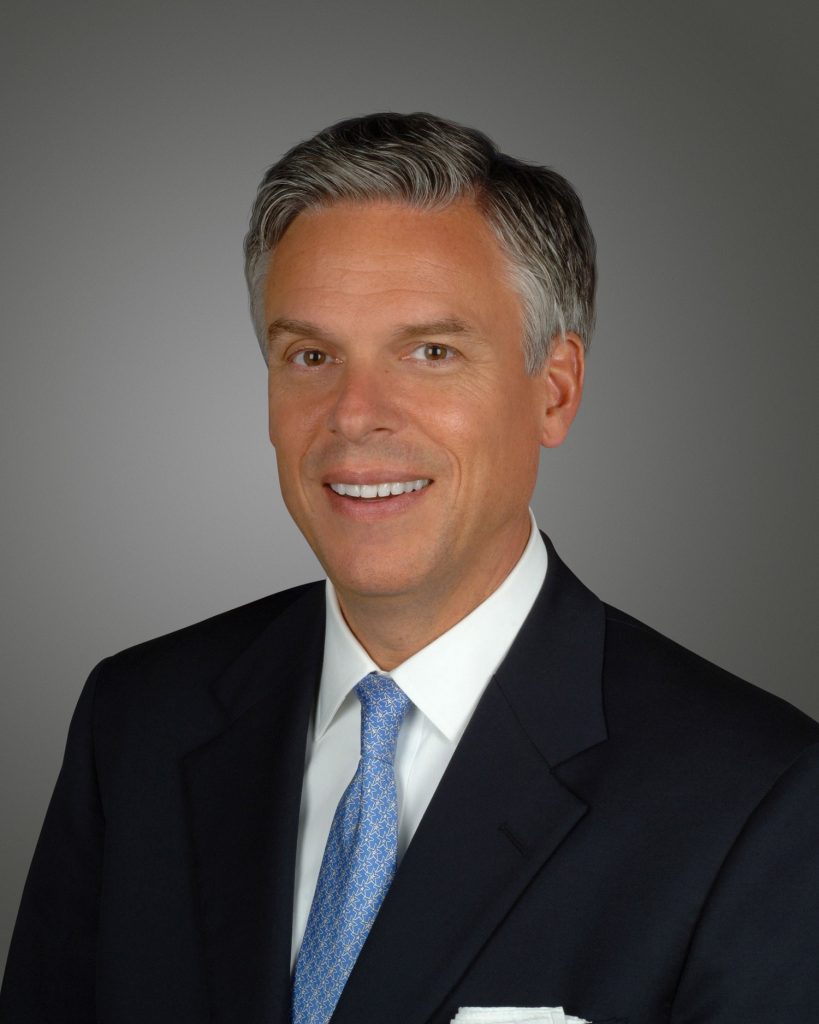 Originally elected as a Ford director in 2012, Huntsman gave up the board seat in September 2017 to become the United States senior diplomat to Russia under President Donald J. Trump, a position in which he served for two years.  Previously, Huntsman was the U.S. ambassador to China from 2009 to 2011 under President Barack Obama and ambassador to Singapore in the early 1990s under Presidents Bill Clinton and George H.W. Bush.

Huntsman served as governor of the State of Utah from January 2005 to August 2009. Prior to his extensive public career, Huntsman was an executive of Huntsman Corporation, an innovative global chemicals company whose compounds are the building blocks for countless consumer and industrial products. In September 2020, he returned to Chevron’s board of directors.

Huntsman is a graduate from the University of Pennsylvania with a degree in International Politics. At Ford, Huntsman will be a member of the board’s Nominating and Governance, Compensation, and Sustainability and Innovation committees.

“I’m thrilled that we will again benefit from Jon’s extraordinary experience, insights and relationships,” said Executive Chairman Bill Ford. “His career and accomplishments in global policy and trade are incomparable.”

We’ll have more on this and all things Ford very soon, so be sure and subscribe to Ford Authority for the latest Ford business news and around-the-clock Ford news coverage.