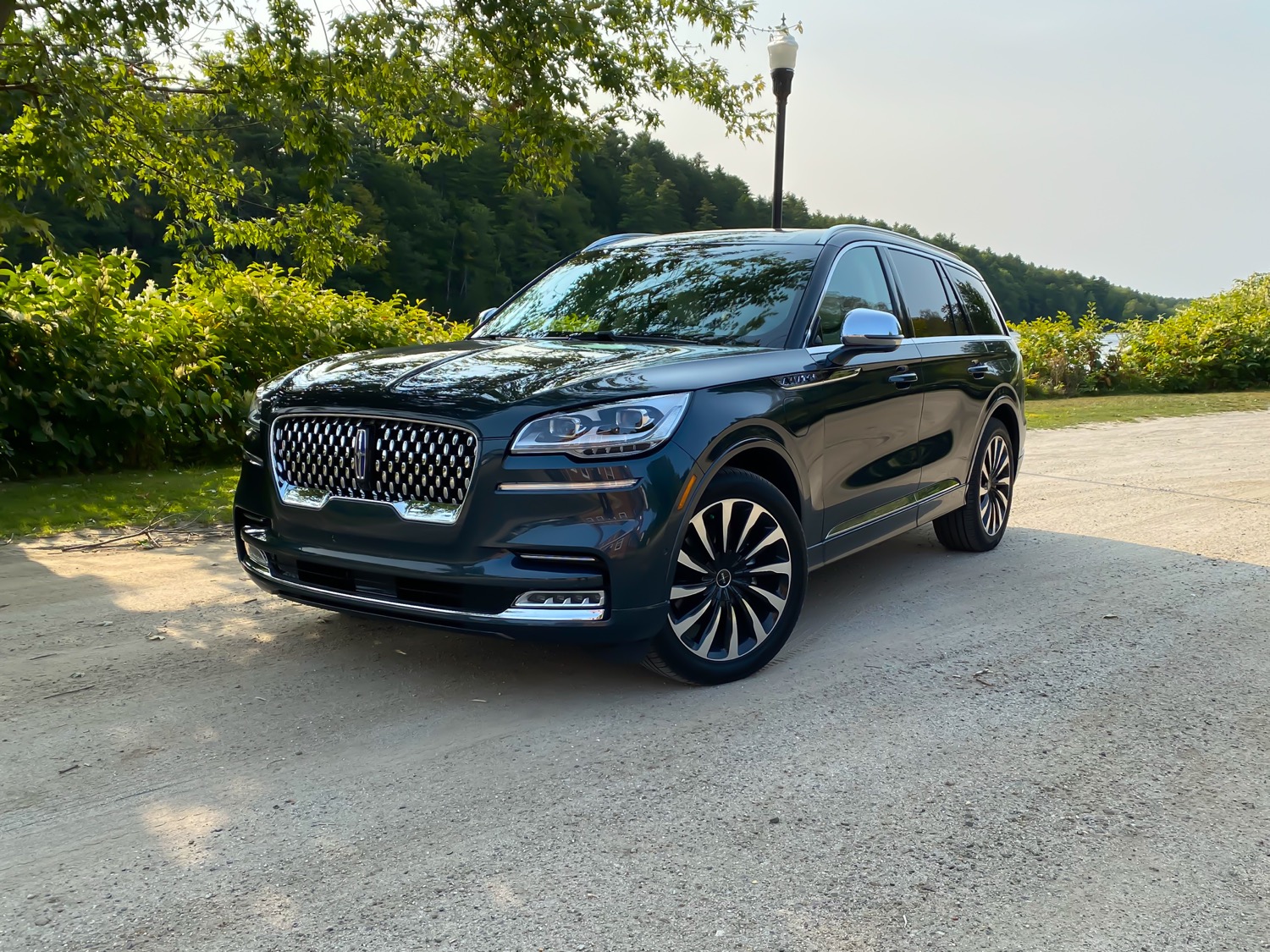 The Lincoln Continental has long been a favorite not just among regular car buyers, but also those that operate black car services, limousines, and other commercial fleets, mainly for the supreme comfort and luxurious experience it offers. But now that the Continental is being discontinued at the end of October, as we recently reported, Ford Authority has learned that the Lincoln Aviator will be taking over those duties. 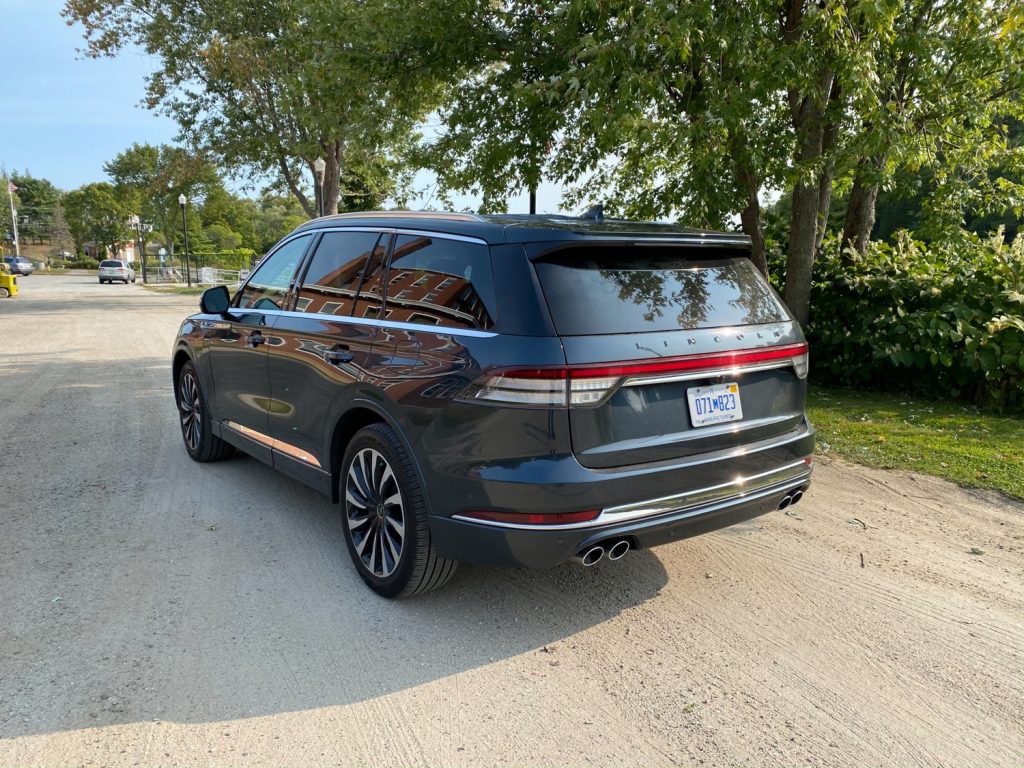 Currently, the Continental is the only Lincoln vehicle other than the Lincoln Navigator to offer a Fleet Livery version. So it makes sense for the Lincoln Aviator to take the Continental’s place as a smaller, more affordable package for fleet customers. As is the case with the Continental and Navigator Livery trim levels, the special Aviator will be sold only through fleet sales and will be available late in the model year. 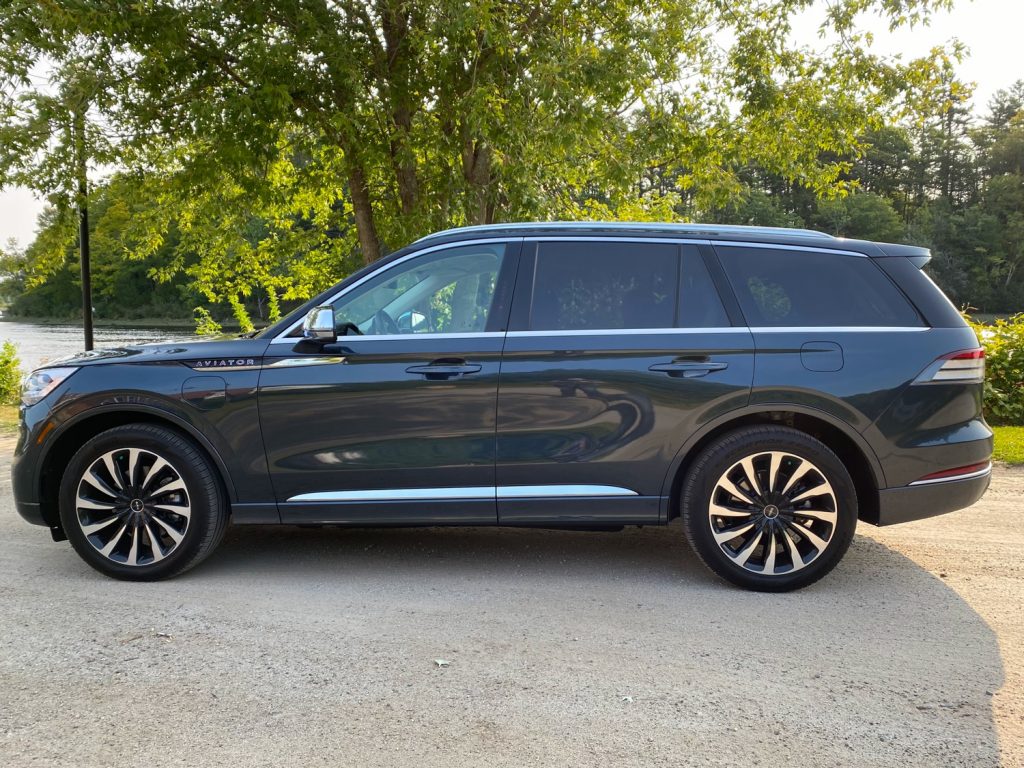 The Lincoln Aviator Livery trim level will be available in either rear- or all-wheel-drive configuration and will come equipped with the following features and equipment:

The fleet-only Aviator will give the Livery market another option amid the discontinuation of the Continental and the MKZ – the last two sedans in Lincoln’s lineup. As we recently reported, the luxury automaker currently has no plans to produce another sedan in the near future, though it’s open to doing so if buyer preferences change.

For now, however, Lincoln buyers have nothing but crossovers and SUVs to choose from, whether they be members of the general buying public or fleet customers.

We’ll have much more on the new Aviator Livery very soon, so be sure and subscribe to Ford Authority for more Lincoln Aviator news and continuous Ford news coverage.