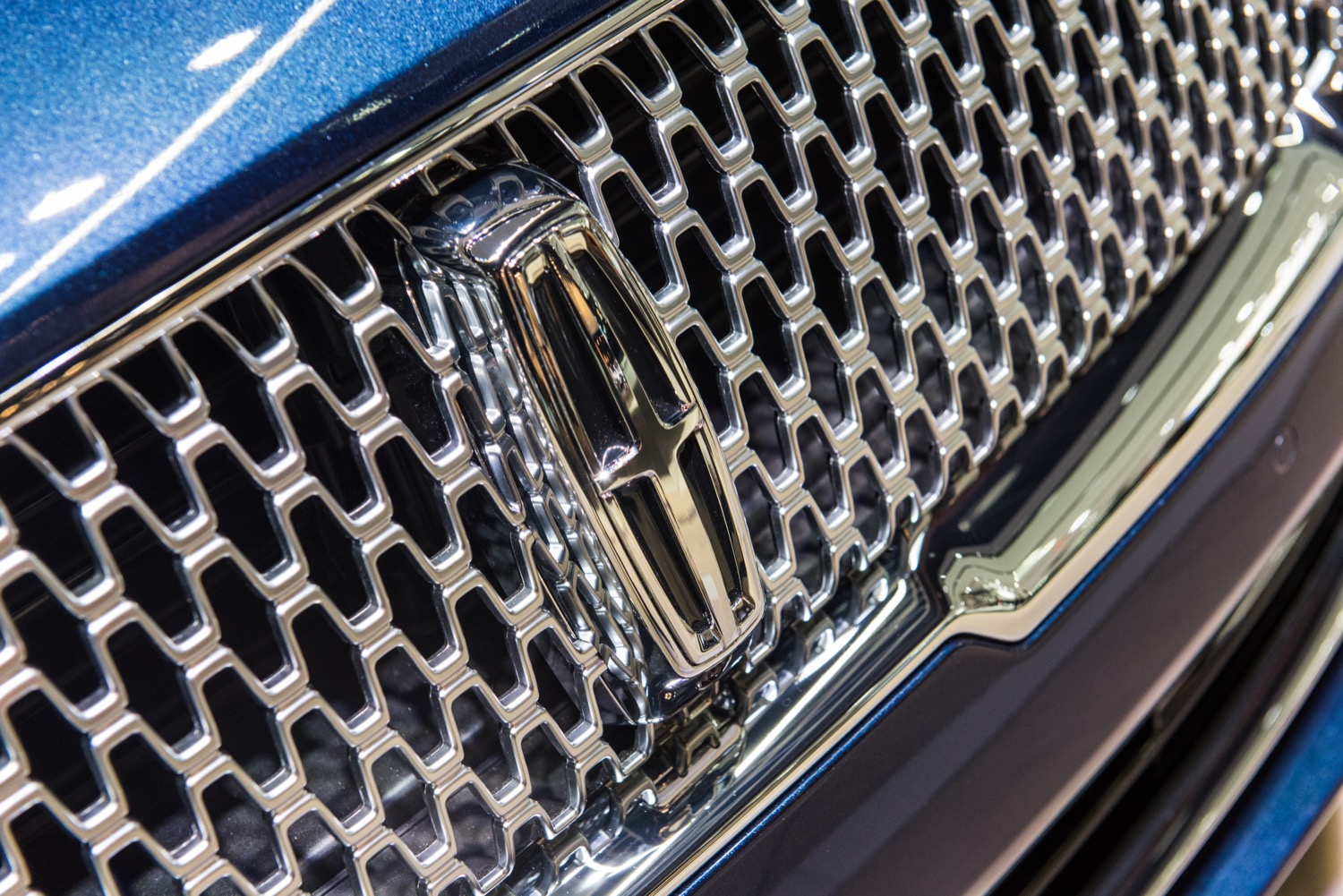 During the first nine months of the 2020 calendar year, Lincoln Korea sales increased 17 percent to 2,086 units.

As the numbers tell us, the strong Lincoln Korea sales performance in September was supported by a dramatic increase in sales volume of the all-new Aviator. The new three-row luxury crossover went from selling an average of 18 units per month in the recent past to 220 deliveries, an impressive jump that we believe was the result of greater availability of the vehicle in the South Korean market. 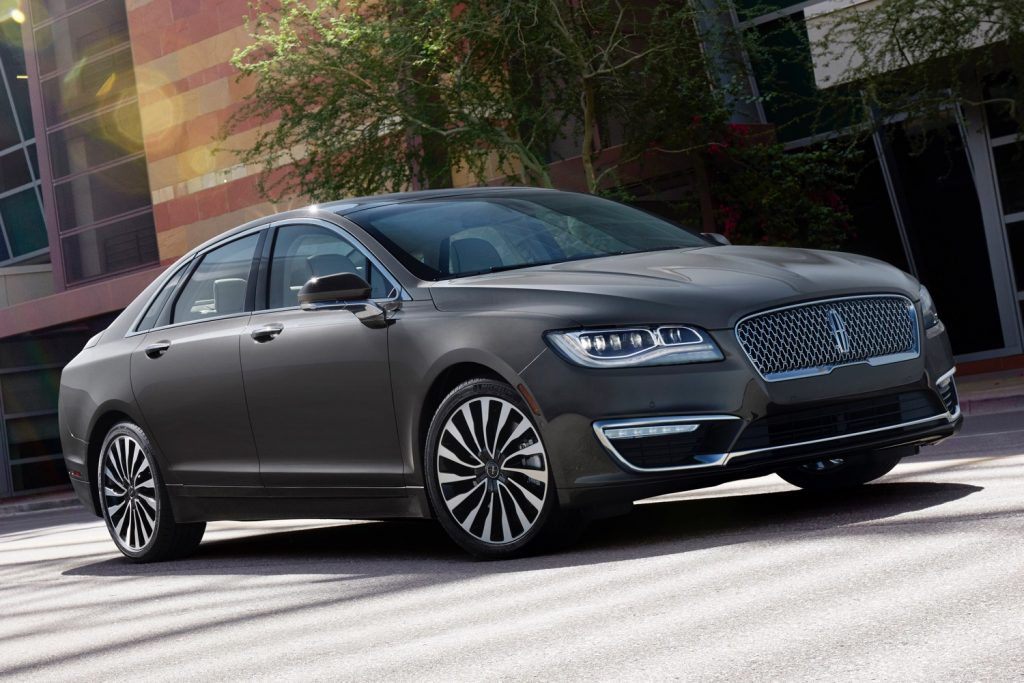 With this unusual behavior, Lincoln Aviator became Lincoln’s best-selling model in South Korea last month as well as in the first nine months of 2020. In doing so, the utility simultaneously displaced the Nautilus and MKZ, which have been competing for the marque’s best-selling spot in the Asian country.