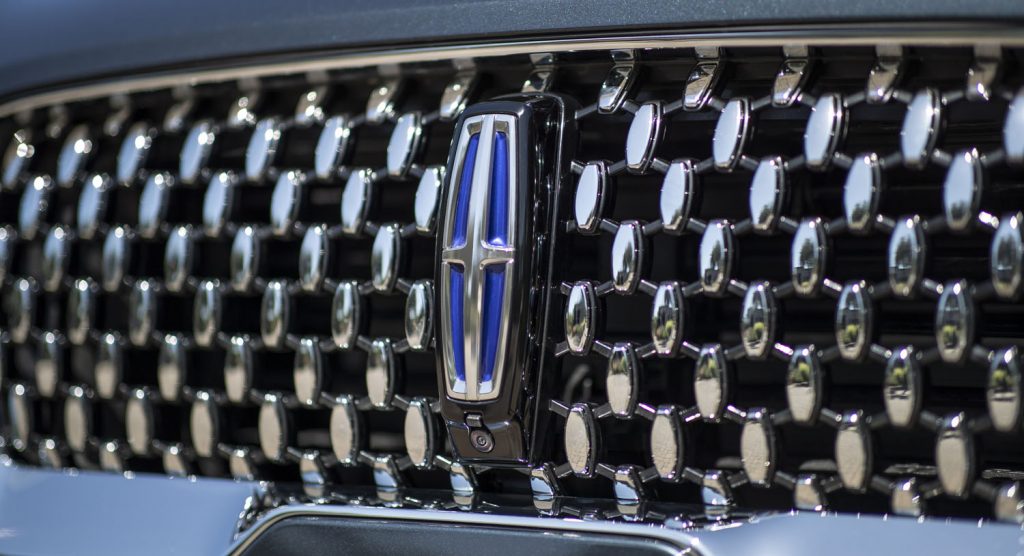 Lincoln Mexico sales totaled 78 units in September 2020, a decrease of 27 percent over September 2019.

In the first nine months of 2020, Lincoln Mexico sales decreased 42 percent to 687 units.

The contraction suffered by Lincoln Mexico sales in September represents the brand’s ninth consecutive decline in the Latin country. In other words, Lincoln Mexico has seen sales volumes decline during each of the nine months that have passed thus far in 2020. That has, in turn, resulted in a significant decline in year-to-date sales volumes caused by the COVID-19 pandemic.

Despite the poor overall result, the sales performance of the Lincoln Aviator is particularly noteworthy in September. The three-row luxury crossover dramatically increased sales volume on a year-over-year basis, doubling its previous sales record and establishing itself as the best-selling Lincoln model in Mexico. 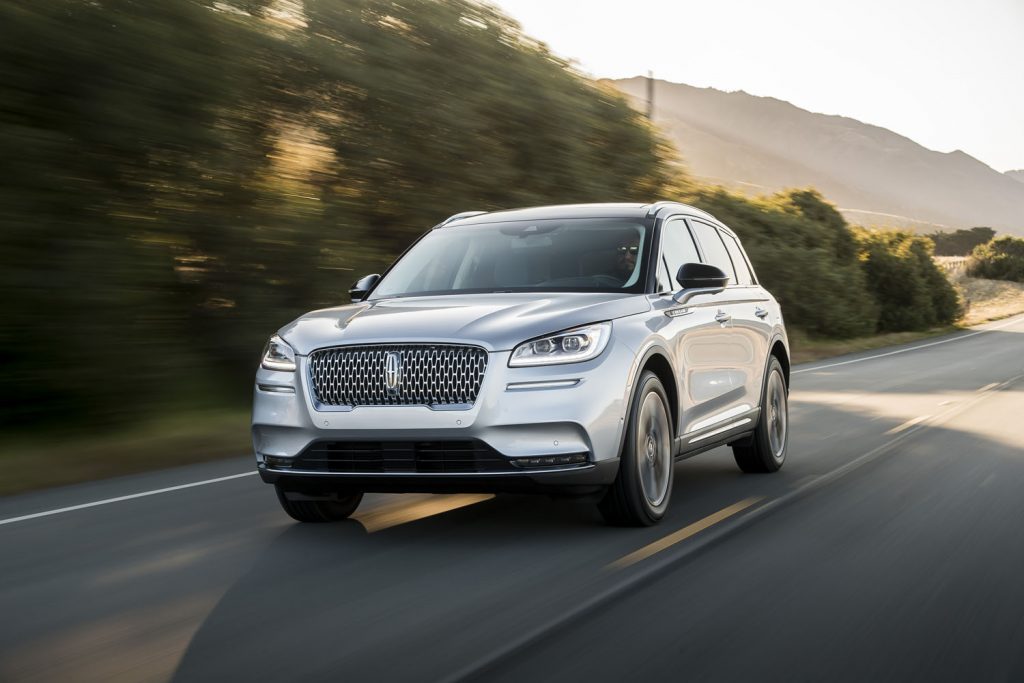 The Navigator was the second-best-selling model in the Lincoln lineup, followed by the Corsair. In fact, September represented Corsair’s best performance to date in the Mexico market.