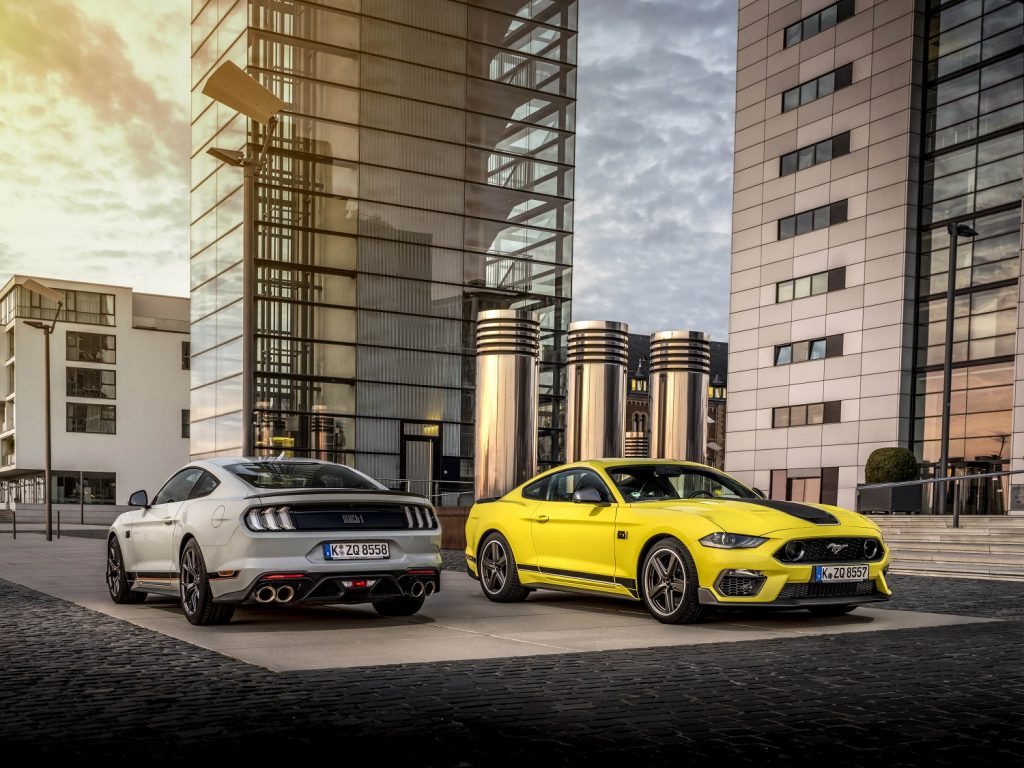 As Ford Authority exclusively reported one week ago today, the 2021 Ford Mustang Mach 1 will be available globally, unlike the Shelby GT350. Today, Ford confirmed that fact, and also announced that the new Mach 1 will make its European public debut at the Goodwood SpeedWeek taking place in West Sussex, U.K., in front of a global virtual audience. The event kicks off today, October 16th, and runs through Sunday, October 18th. 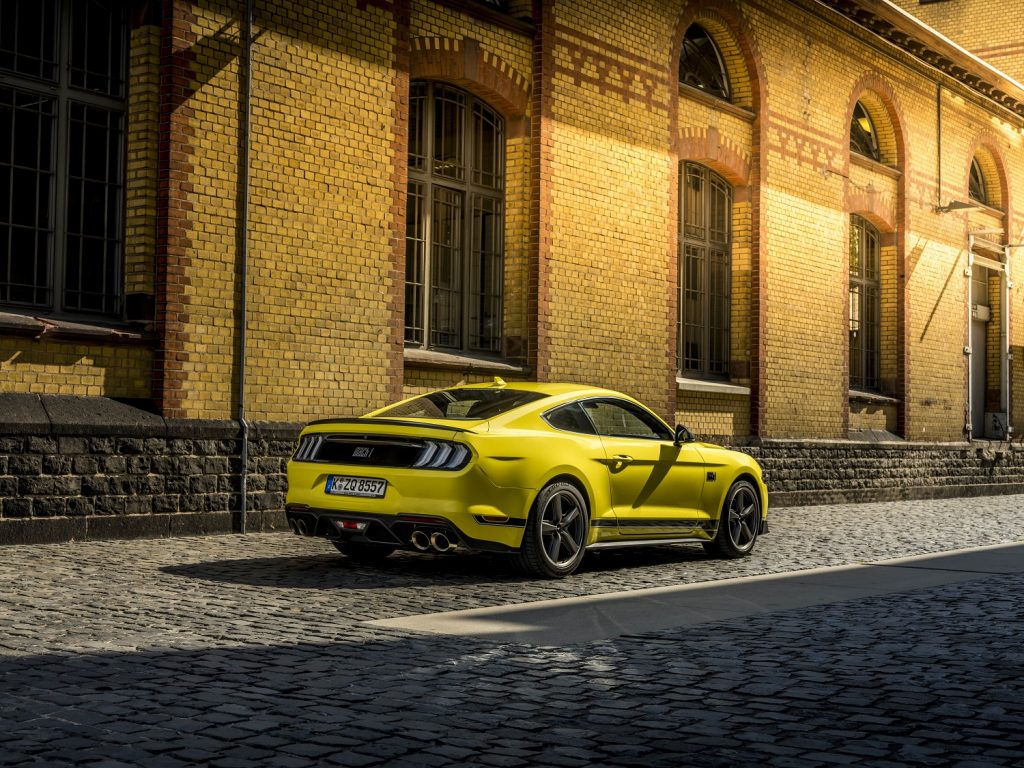 To celebrate the launch of the Mustang Mach 1, Ford has created a world-first interactive experience through which users can create their own short video using an online app. Users can choose the color of their Mach 1 and their preferred camera angles to create a unique, short video that they can share on social media. The app also offers users an augmented reality experience, enabling them to place a digital Mustang Mach 1 in a real-world environment. 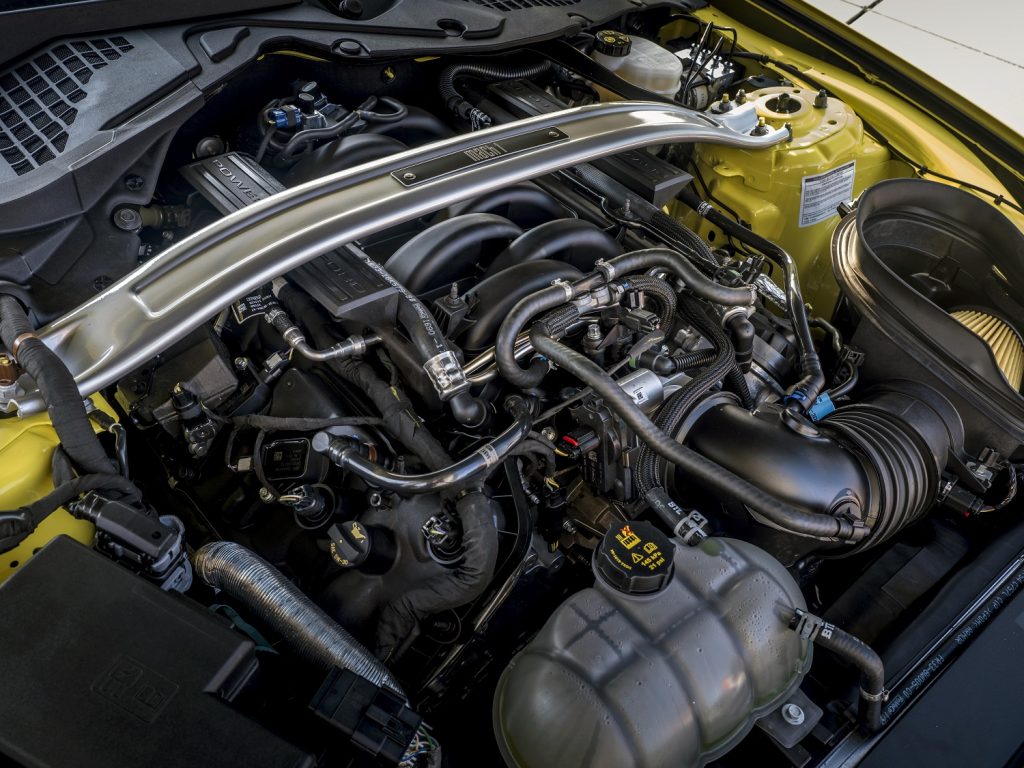 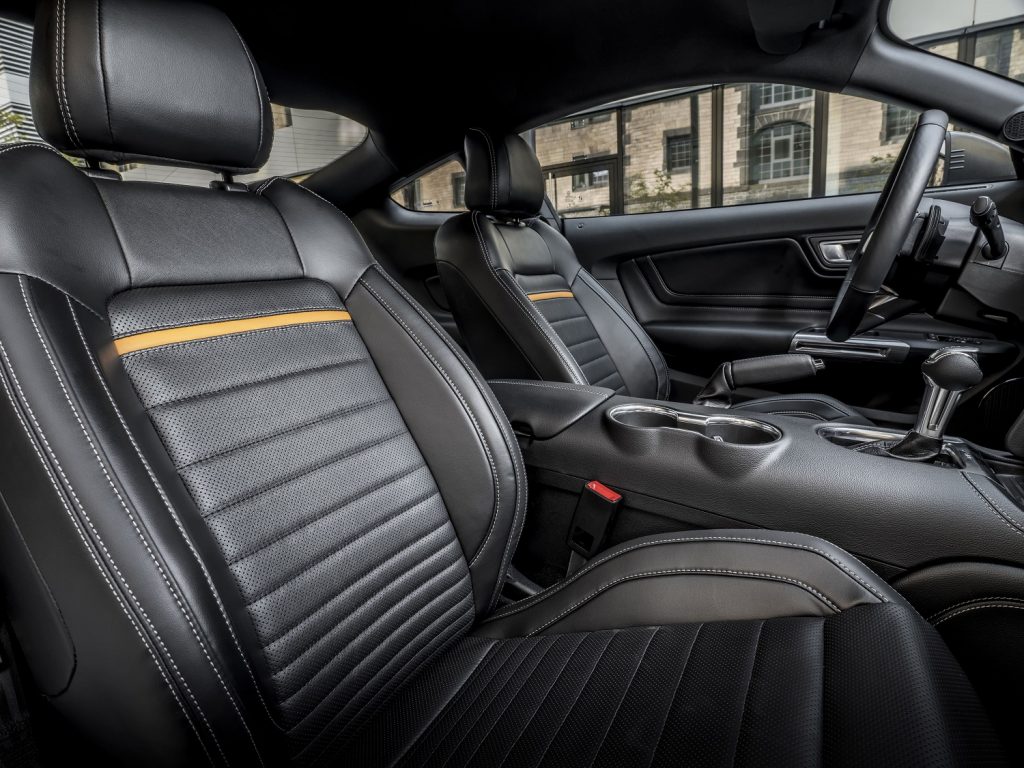 A unique suspension setup further enhances road performance and track-readiness. Specially-calibrated MagneRide 2 dampers and bespoke springs, anti-roll bars, and bush specifications deliver improved control and response under high cornering loads. Retuned electric power-assisted steering (EPAS) software enables the Mach 1 to offer the most precise steering of any Mustang in Europe. The result is the fastest production Mustang around a track ever offered to customers in in the region. 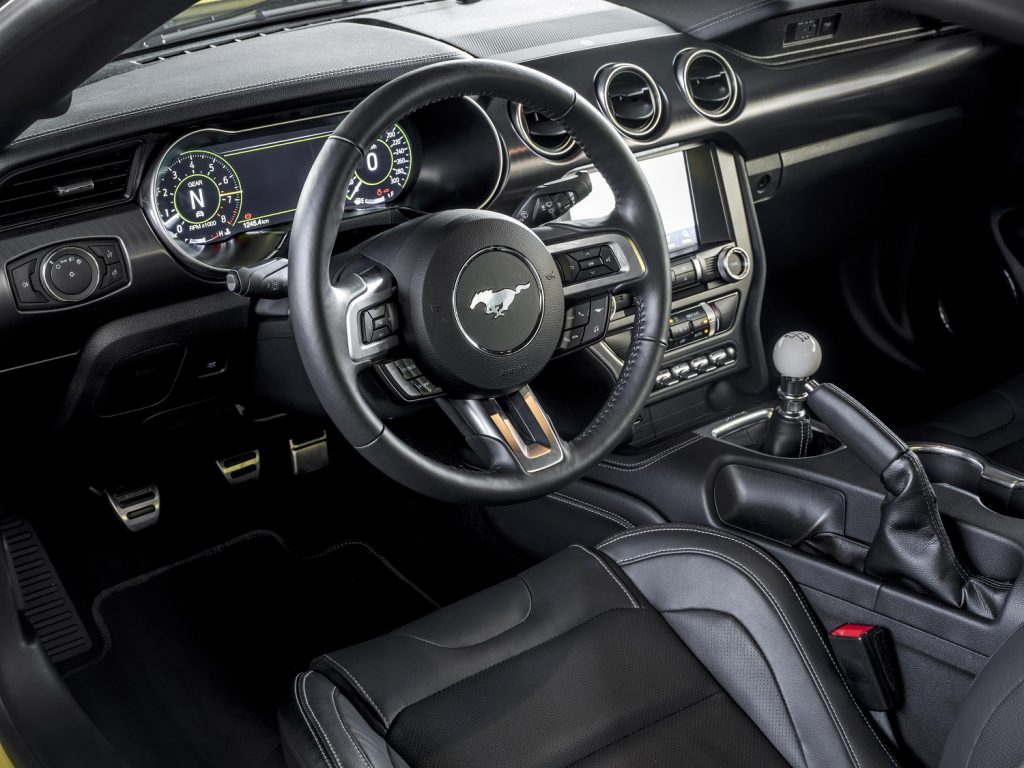 In addition to its performance credentials, the Mustang Mach 1 features an exterior design that recalls the iconic Mach 1 Mustangs of the 1960s and 1970s, with bold hood and side stripes, performance-derived body-styling, and unique 19-inch alloy wheels. The limited-edition model is available in a unique set of eight body color, stripe, and contrast-line combinations, echoing the distinctive design of the original car. Each Mustang Mach 1 is individually numbered with a numbered plaque. 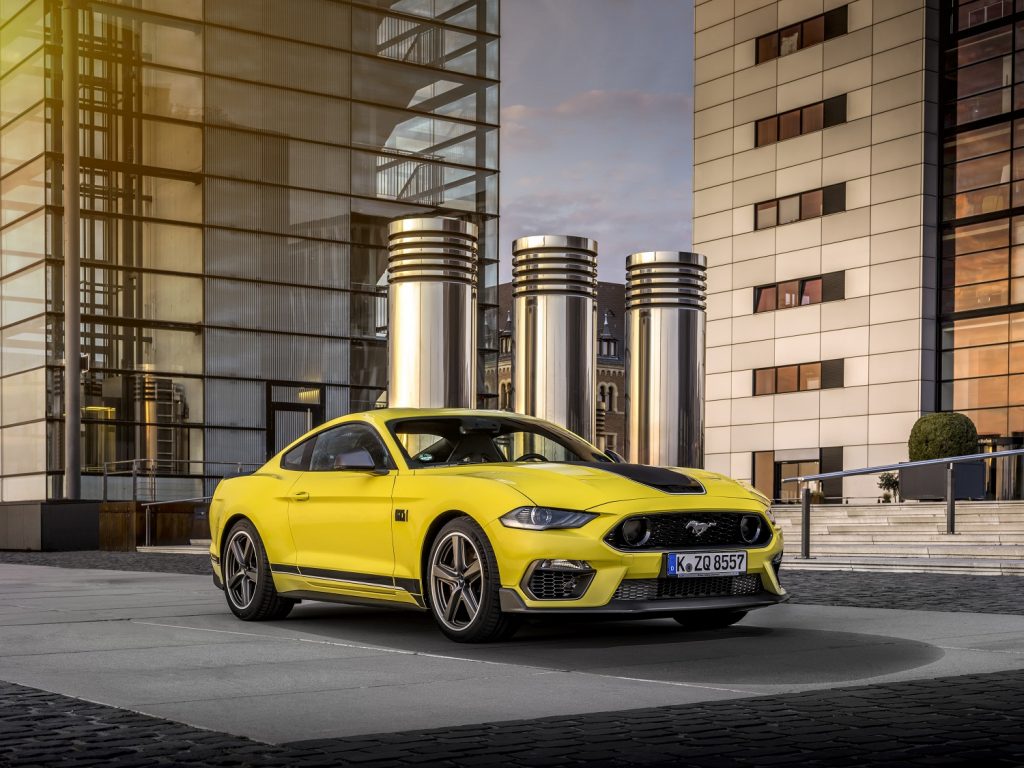 “The original Mach 1 delivered the ultimate in production Mustang performance and proved itself with success in motorsport,” said Matthias Tonn, Mustang Mach 1 chief program engineer for Europe. “The new Mach 1 is the most capable Mustang ever to reach Europe, with track-ready ability and a unique style that is more than worthy of wearing such a legendary badge.”

Pricing has not yet been announced for the Mach 1 in Europe (though perhaps Ford will do so at Goodwood), but the model will start at just under $53k in the U.S.

We’ll have much more on the Mach 1 and Goodwood very soon, so be sure to subscribe to Ford Authority for more Ford Mustang news and around-the-clock Ford news coverage.