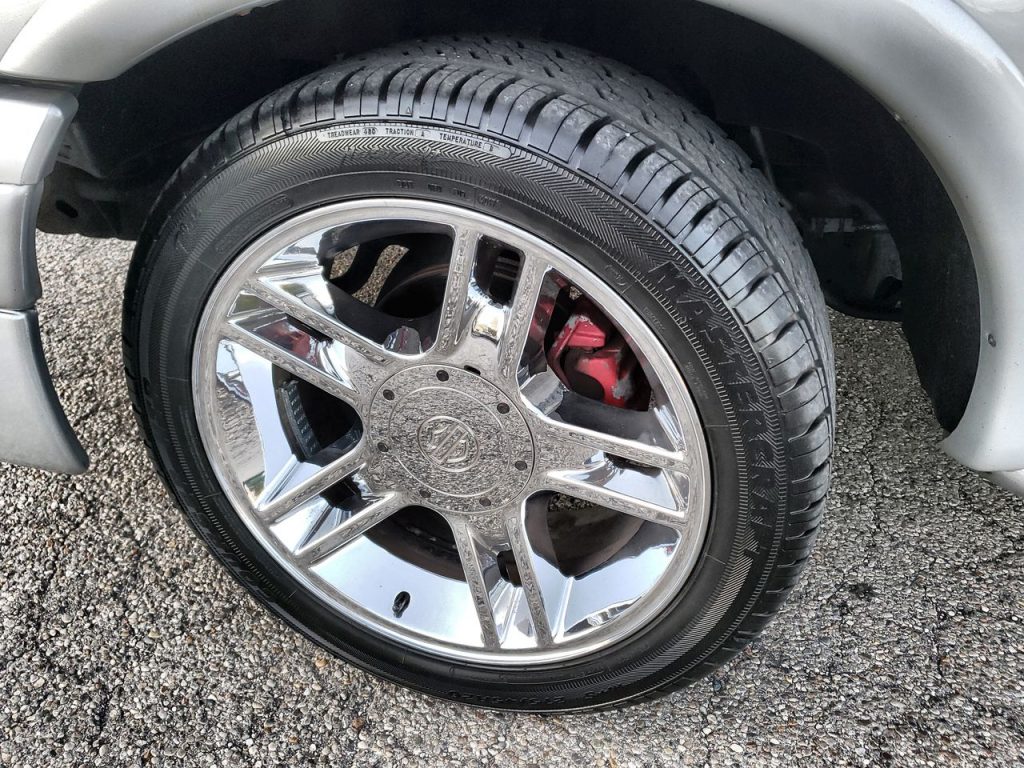 What’s even better about this truck is the fact that it’s packing some serious heat under the hood – Ford’s supercharged 5.4L V8, which was detuned ever-so-slightly from its use in the F-150 SVT Lightning. Still, output was impressive for the time at 340 horsepower and 425 pound-feet of torque, which was good enough to propel the pickup from 0-60 miles-per-hour in just 6.2 seconds and down the quarter-mile in 14.6 clicks. 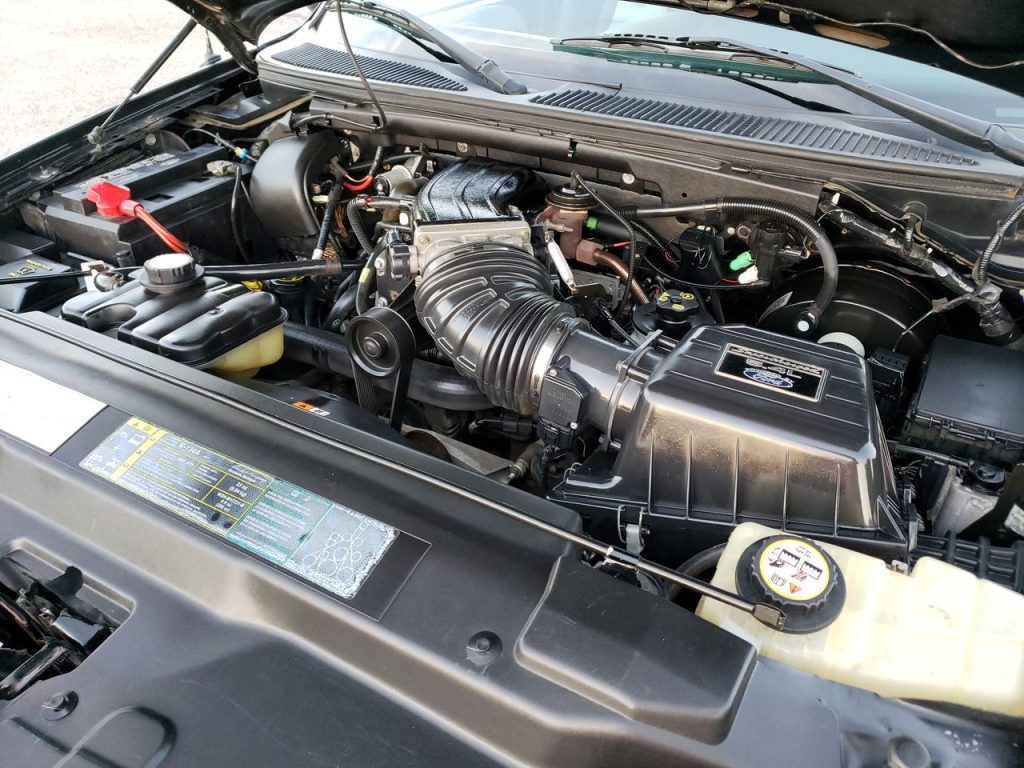 The SuperCrew, two-wheel-drive F-150 Harley-Davidson Edition certainly looks impressive as well, with a one-inch drop and 20×9 inch wheels with the iconic H-D Bar & Shield on the center caps. And in case anyone doesn’t get the reference, there are Harley badges all over this pickup, inside and out. Inside the cabin, there are a pair of big, cushy seats for those long trips to Daytona or Sturgis. 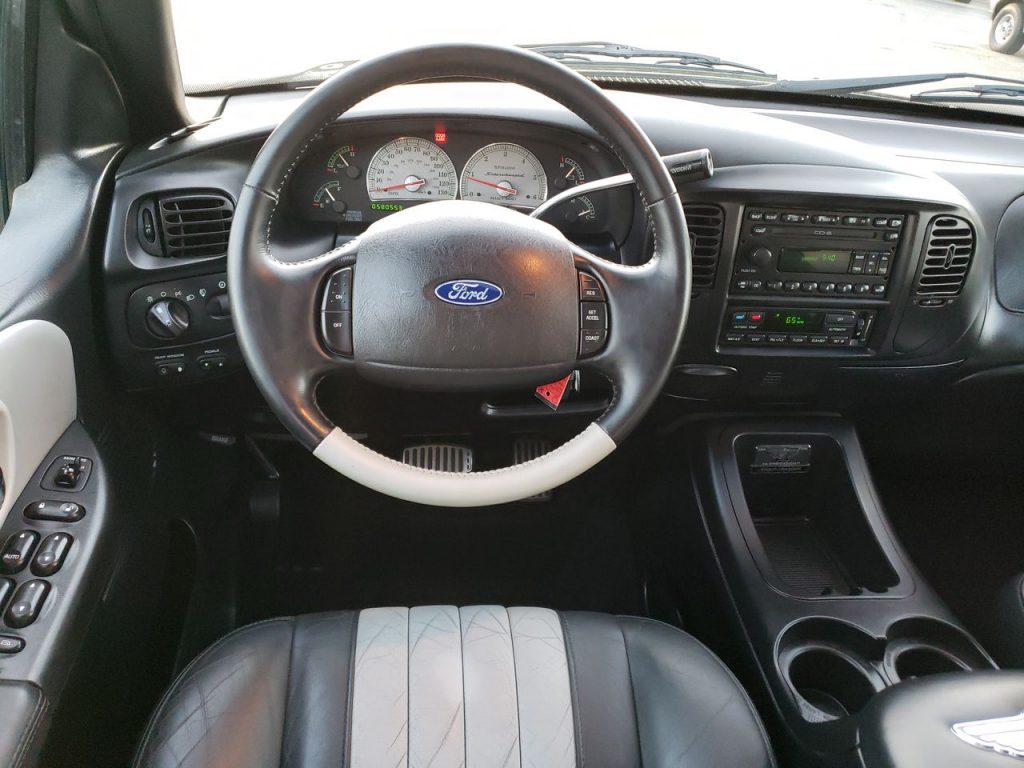 This particular example is certainly one of the nicest we’ve come across in recent times. With just over 58,000 miles on the clock, it hasn’t been driven much over years, and that’s reflected in its flawless paint, clean interior, and rather tidy engine bay. Since only around 10,000 of these special edition pickups were produced in 2003, it’s also likely to be one of the nicest ones left, especially for those that can appreciate two of America’s finest manufacturers.

We’ll have more cool vehicles for sale like this to share soon, so be sure and subscribe to Ford Authority for the latest Ford F-Series news, Ford F-150 news, and continuous Ford news coverage.