Of all the questions people have had about the all-new Ford Bronco since its unveiling back in July, one that has persisted more than most relates to the 2021 Ford Bronco towing and payload specifications. It seems that more than a few prospective Bronco owners are also interested in towing things with their shiny new SUV, and judging by Ford’s official specifications, that shouldn’t be much of a problem. 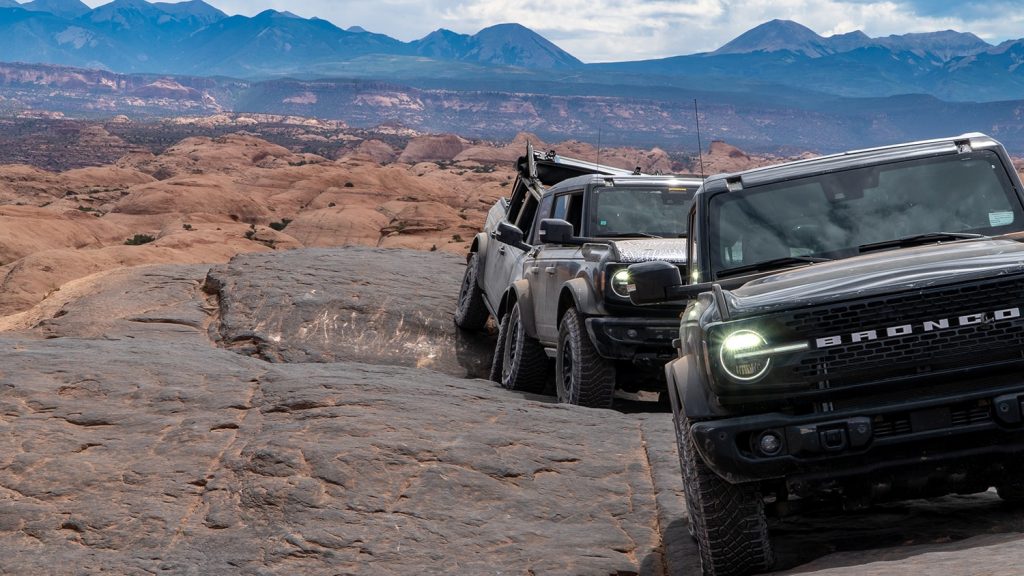 The 2021 Ford Bronco towing ratings are 3,500 pounds for both two- and four-door models when equipped with the automaker’s Class II Trailer Tow Package, which is available at an additional cost of $595. It’s worth noting that this option is available on every 2021 Bronco trim level except the Base model, though it’s a safe bet multiple aftermarket options will be available.

Meanwhile, the Bronco’s chief rival – the Jeep Wrangler – is also rated to tow up to 3,500 pounds when equipped with the optional Trailer Tow Group package. However, this rating is exclusive to the four-door Unlimited model, as two-door Wranglers are only rated to tow up to 2,000 pounds. Thus, the two-door Bronco holds a distinct advantage in this regard. 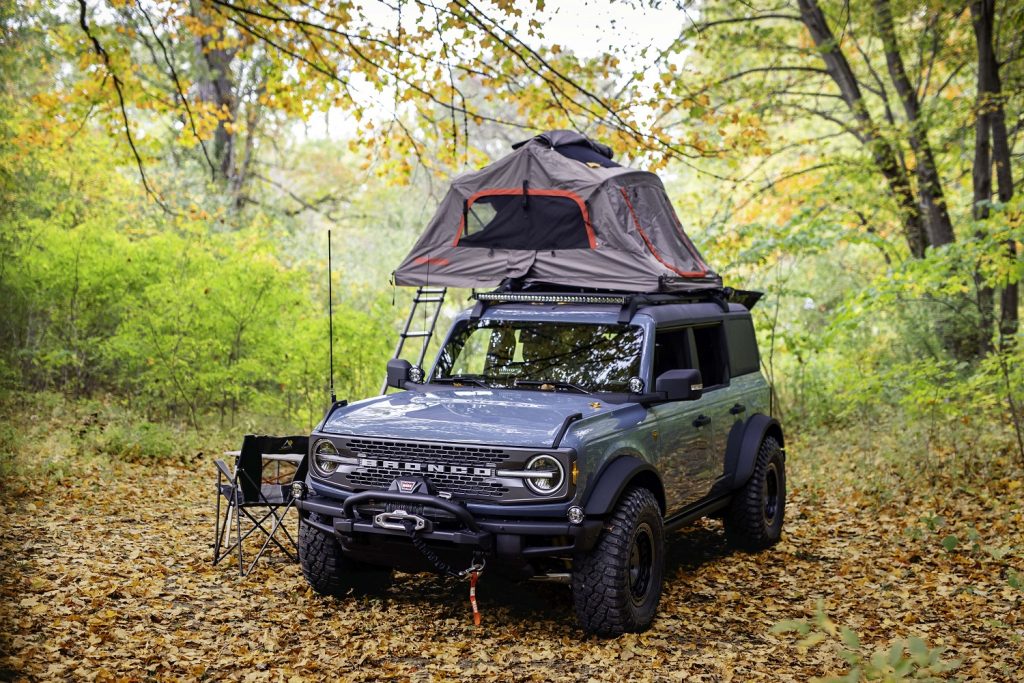 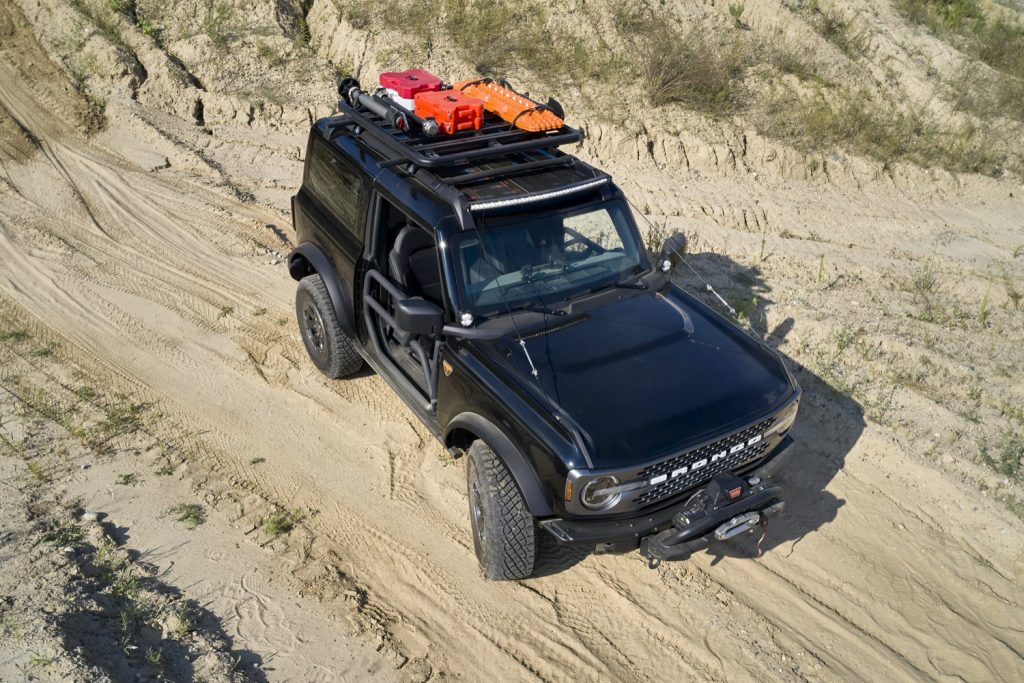 Those that want to bring their 2021 Bronco along on RV trips will also be happy to know that the vehicle is capable of being flat-towed, which means it can be hooked up behind another vehicle and pulled on all four wheels. This saves owners from having to get a trailer to bring the Bronco along on trips, which plenty of travelers will likely be looking to do.