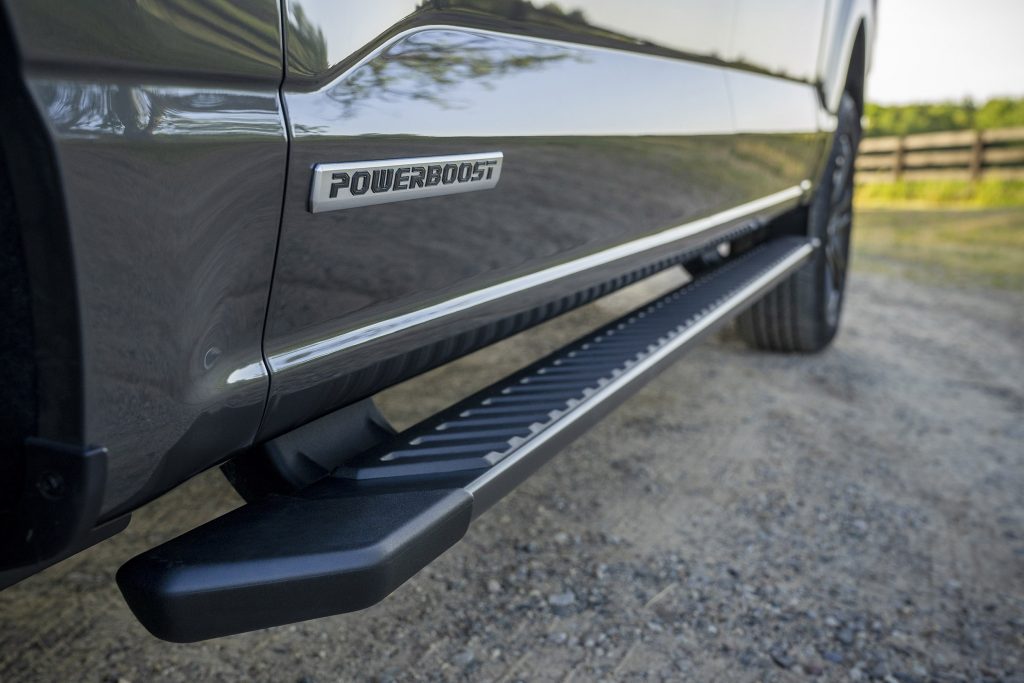 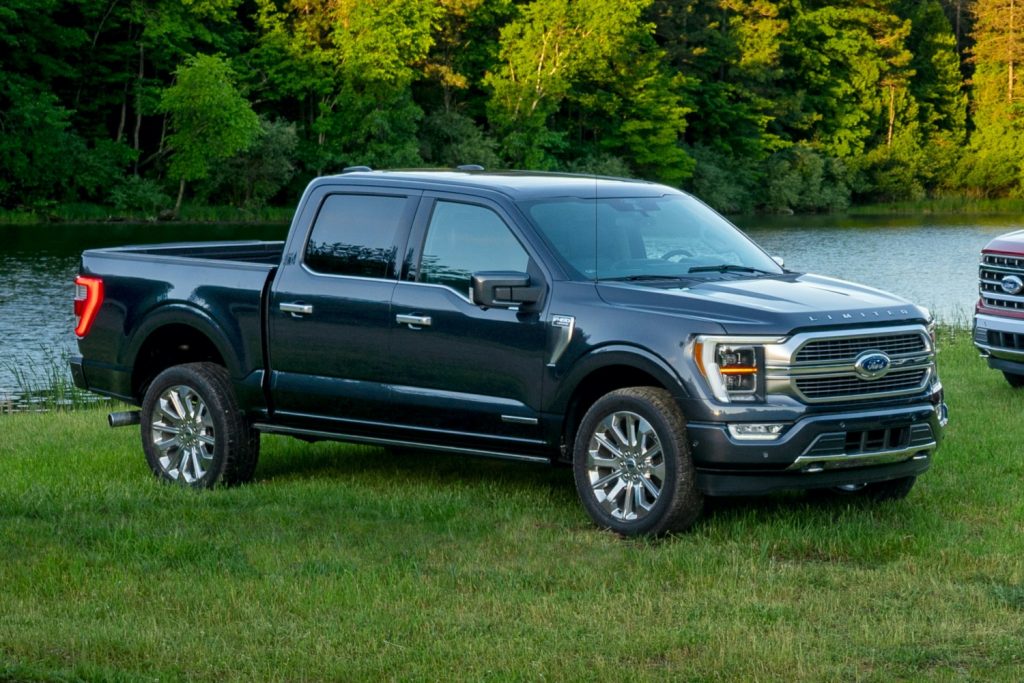 Thus, it’s pretty clear that the 2021 Ford F-150 hybrid provides far cheaper operating costs than existing models. But on top of that, it’s also the most powerful engine in the 2021 lineup, producing 430 horsepower and 570 pound-feet of torque – the most torque ever in an F-150. That’s enough to edge out its non-hybrid counterpart, Ford’s 3.5L EcoBoost V6, which is now rated at 400 horsepower and 500 pound-feet of torque. 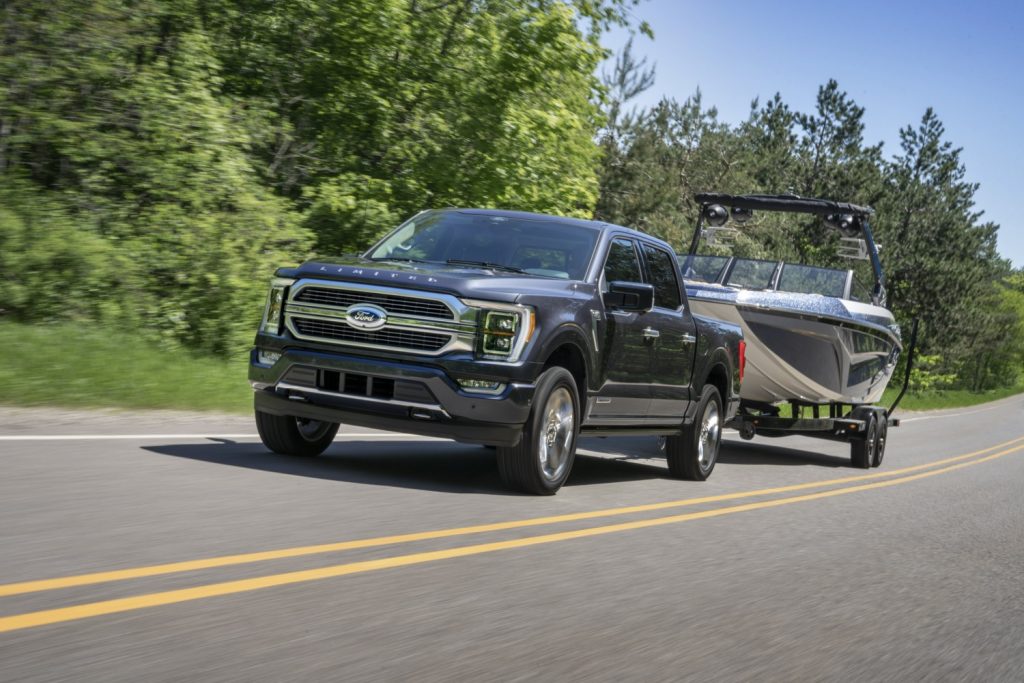 We’ll have much more on the new F-150 hybrid very soon, so be sure and subscribe to Ford Authority for the latest Ford F-Series news, Ford F-150 news, and continuous Ford news coverage.